The first teaser trailer for Transformers: Rise of the Beasts has just landed – hitting cinemas June 9 – and while the whole thing looks very silly, we have a sneaking suspicion it might also be pretty fun. Sure, the idea of Transformers turning into animals doesn’t make a whole lot of sense – original recipe Optimus Prime clashes with a transforming gorilla called Optimus Primal in this one – but there’s enough here for us to hope this sequel, reboot or whatever it is has more in common with 2018’s excellent Bumblebee than it does with the last few Michael Bay-helmed films, which were – to put it mildly – completely incoherent and just plain sh*thouse. 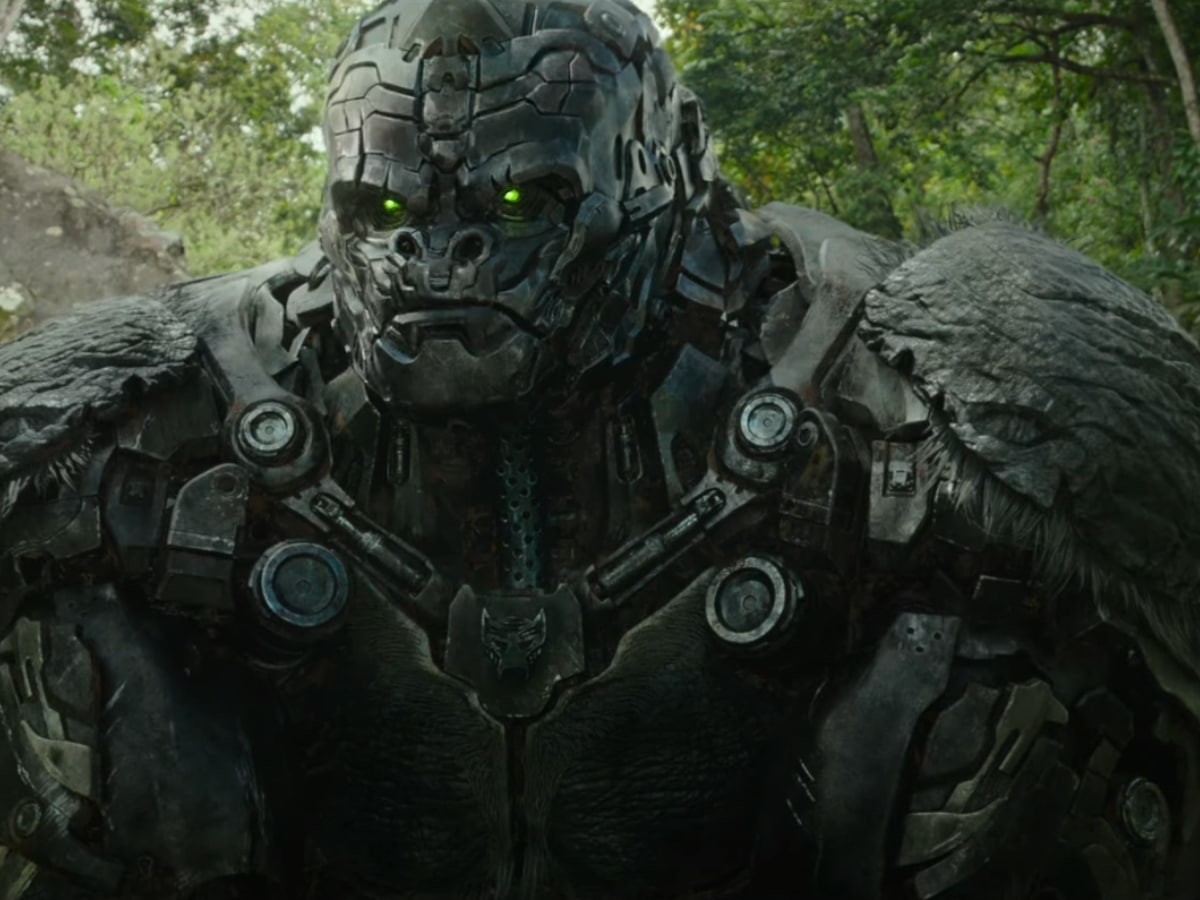 Under Bay’s stewardship, the Transformers franchise started with a ludicrous but visually remarkable first outing and slowly descended into an absolutely nonsensical, self-contradictory mess where even the visual effects seemed to get worse over time, reaching their ultimate low point by the arrival of the fifth instalment, Transformers: The Last Knight.

By that film’s launch, the franchise seemed completely bankrupt, at least from a creative and storytelling point of view. Then Bumblebee came along, introducing likeable characters, designs more reminiscent of the original cartoons, and a pretty decent story, and suddenly it seemed there might be life in the old Prime yet. 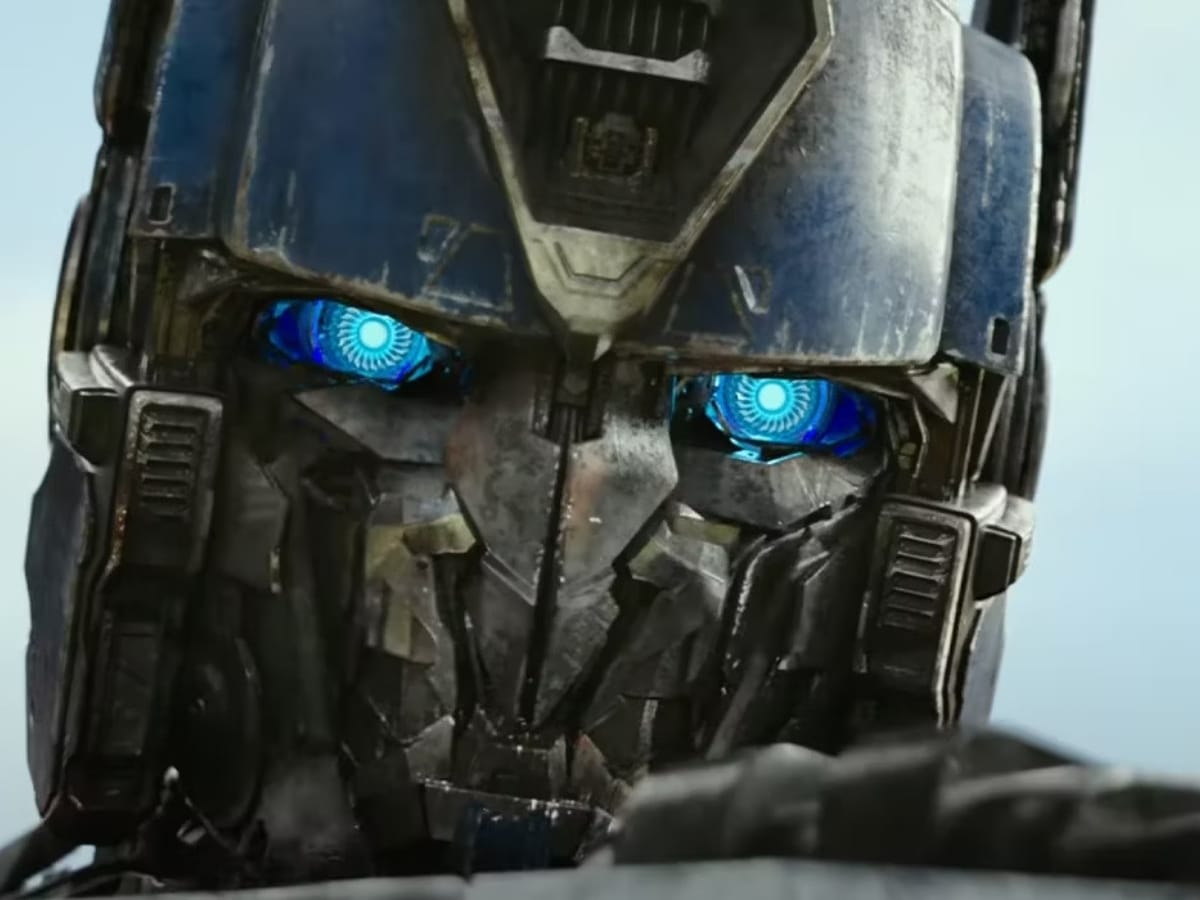 “I AM OPTIMUS PRIME!” Yes, we know. | Image: Paramount

While it’s unclear how this new film relates to those that came before, the character designs certainly seem more reminiscent of Bumblebee, which gives us a glimmer of hope. Fanning the flame of our optimism is the presence of director Steven Caple Jr., who directed Creed II, helping to prove there’s a path for the Rocky franchise beyond Sylvester Stallone.

While you may be surprised to find a transforming gorilla on your list of must-watch cinema experiences for 2023, this is the first time we’ve been even remotely excited about a Transformers film since Revenge of the Fallen started the original franchise’s decline in 2009.

Check out the trailer above or via the link below. 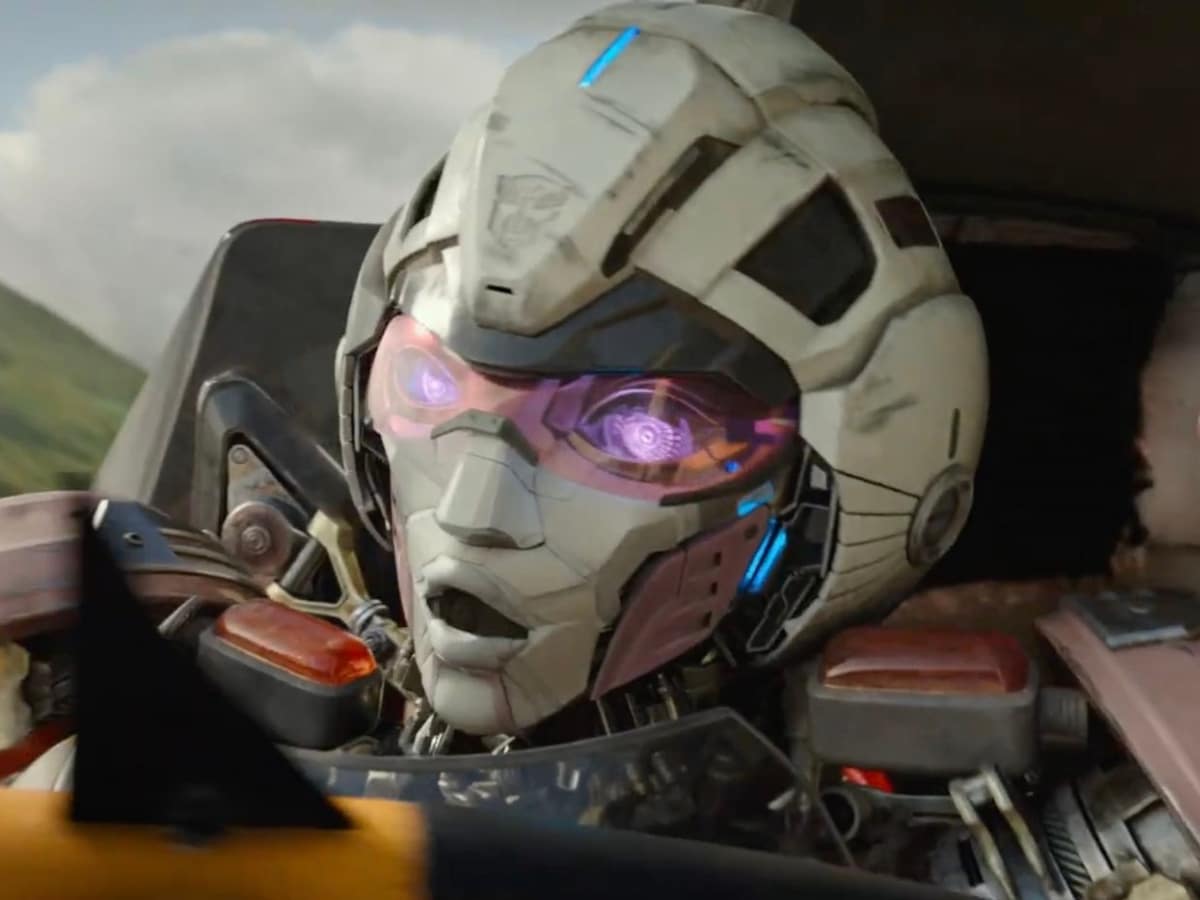