Wow. As someone who has seen the movie Face/Off more times than is humanly fathomable, this might be the best news this writer has ever had the pleasure of spilling. According to reports, Hollywood wildman Nicolas Cage is set to play real-life wildman Joe Exotic in a new eight-episode scripted series. This will be Cage’s first foray onto the small screen in his five-decade acting career.

You’ll also like:
Taika Waititi Will Direct and Co-Write New Star Wars Film
Sons of Anarchy Could Be Getting a New Sequel
A New Tiger King Series is Coming and it’s Already Cast its Carole Baskin

Variety reported that the series is being produced by Imagine Television Studios and CBS Television Studios. Apparently this show will be based on the Texas Monthly article “Joe Exotic: A Dark Journey Into the World of a Man Gone Wild,” originally penned by Leif Reigstad. Media sources indicated that CBS TV Studios optioned the article back in 2019, with Dan Lagana set to serves as writer, showrunner and executive producer. Most people will remember Lagana for his hit Netflix mockumentary American Vandal.

Since Variety broke the news, social media users have gone nuts about Cage taking on the role. Many are calling for the return of that sweet Con-Air mullet.

“I don’t know why we’re gonna get a scripted Tiger King series with Nicolas Cage playing Joe Exotic (there’s already a documentary series out there) – but I’m for sure checking out Nic’s mullet,” wrote one Twitter user.

The Nicolas Cage Joe Exotic series is actually the second scripted show to be made about the infamous zookeeper. The first was announced late last year with Saturday Night Live’s Kate McKinnon to plat Carole Baskin. Whether the two shows will be competing for airtime is anyone’s guess, but if you had to choose between McKinnon’s Carole Baskin and Nicolas Cage’s unhinged Joe Exotic, we know which one we’d be backing.

God what i would give to see Nicolas Cage sportin a mullet again pic.twitter.com/E9SvsdEDhG

You’ll also like:
Taika Waititi Will Direct and Co-Write New Star Wars Film
Sons of Anarchy Could Be Getting a New Sequel
A New Tiger King Series is Coming and it’s Already Cast its Carole Baskin 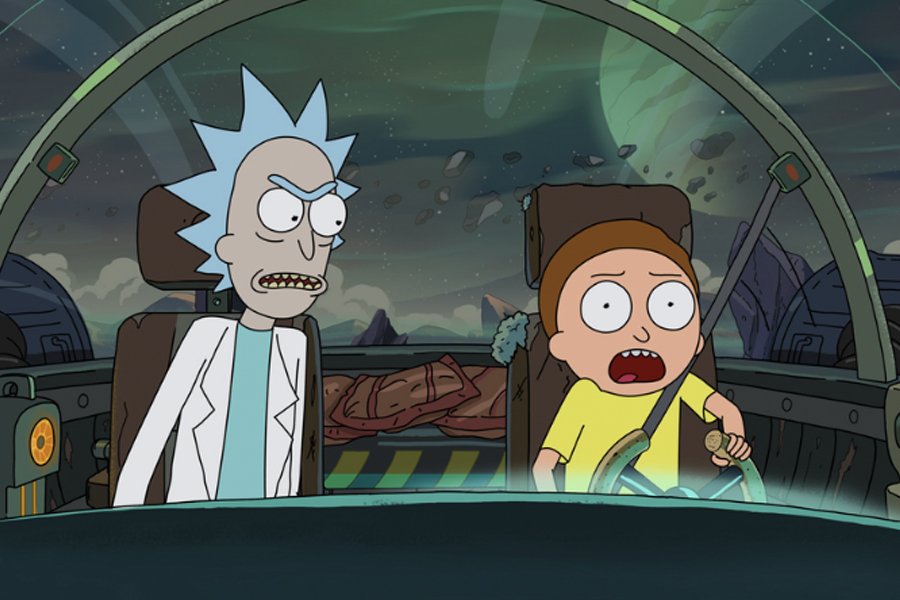