Clear your calendars. James Bond took to twitter earlier this morning to confirm the revised release date for No Time To Die. Now, you can expect the 25th instalment of 007 in cinemas from the 12th of November in Australia and the UK, while the US will have to wait another week to see the film on the 20th of November.

The return of old friends in NO TIME TO DIE.

The initial April release date was scrapped in March in the wake of Coronavirus and, since then, fans have been eagerly awaiting an update. Bond’s production companies MGM and Eon films did not take the decision lightly. At the time they were only a month out from the global premiere and the huge marketing campaign was, well and truly, in full swing. 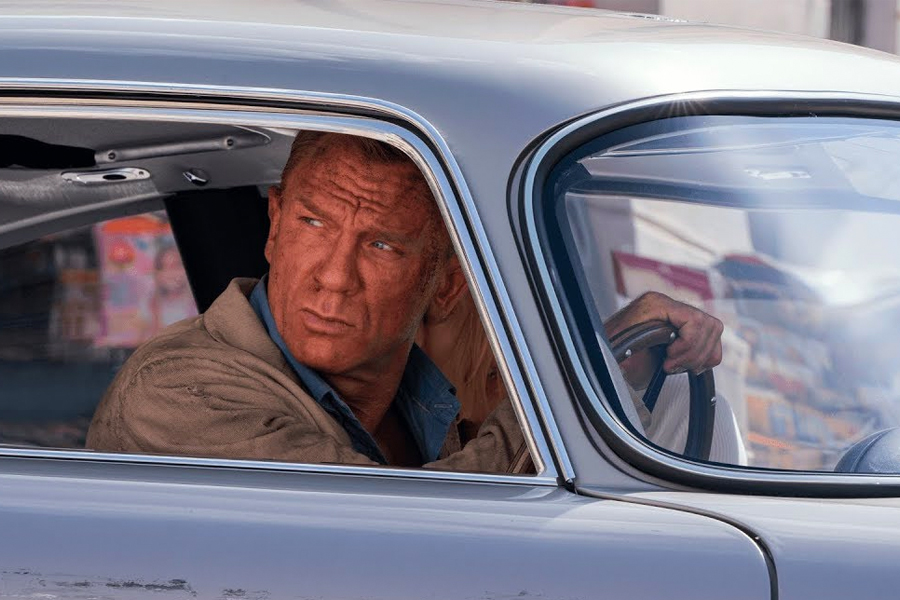 Directed by Cary Joji Fukunaga and the final outing of Daniel Craig as 007, No Time To Die is being touted as the biggest Bond film to date with some familiar faces returning. Whilst Oscar winner Remi Malik will play Bond’s penultimate enemy, expect to see Christopher Waltz briefly reprise his role as criminal mastermind Blofeld. We’ll also see the likes of Lea Seadoux, Lashana Lynch and Ana de Armas join Bond on screen.

Are you as excited as we are?