Unless you’ve well and truly been living under a rock, you would have heard about Quentin Tarantino’s ninth film Once Upon a Time in Hollywood. One of the most highly anticipated films of the year, Tarantino delves into a 1960’s Hollywood allowing himself a great deal of poetic license when recounting the tale of the Sharon Tate murders.

The film stars Leonardo DiCaprio as jaded film star Rick Dalton and his stunt double Cliff Booth. Joining them is Margot Robbie as Sharon Tate, Dakota Fanning, Al Pacino, Luke Perry, Damien Lewis, and Emile Hirsch. With an all-star cast like this and Tarantino at the helm, it’s no surprise that the studio pulled out all the stops on the production.

Creating a 1960’s Hollywood isn’t as easy as it sounds. Filming took place in Los Angeles from June to November 2018. Instagram and Twitter were flooded with fan photos of Hollywood Boulevard, which was transported back to 1969 by the film crew. Many of the film’s locations are iconic L.A. landmarks, with Tarantino making use of the city’s many theatres which pay homage to the golden age of film and theatre in Hollywood.

If you’re familiar to Los Angeles and particularly Hollywood, you’ll recognise many of the film locations. With Tarantino shooting from locations such as the original Spahn Ranch, Hollywood Boulevard, Cinerama Dome, and in Puerco Canyon, it’s the perfect opportunity to visit L.A. if you’re a film buff.

The 703-acre Cameron Nature Preserve in Puerco Canyon serves as the backdrop to Tarantino’s fictional 1950’s TV Western, ‘Bounty Law’. Starring our favourite Rick Dalton at the height of his career, Tarantino actually wrote five half-hour episodes of Bounty Law in preparation for Once Upon a Time in Hollywood. Whether you’re a film fan or not the public parkland offers ocean views and miles of hiking trails. Put it on your list for your next trip to Cali.

This Valley institution continues to be a celebrity favourite thanks to it’s penchant to privacy. With low lighting and an intimate setting, your meal is sure to be incognito and discreet. So next time you visit, slide into the red leather banquettes and tuck into classic House Combinations or specialty dishes like the Vega Ribeye and the Casa Vega Molcajete with sliced flank steak.

Order a margarita and for a truly authentic Once Upon a Time in Hollywood experience, ask for table C6.

The one and only Cinerama Dome. Opening in 1963 with the premiere of It’s a Mad, Mad, Mad, Mad World, the Cinerama Dome has gone on to host more than five decades of premieres and blockbusters. It’s now a Los Angeles Historic-Cultural Monument with a state-of-the-art projection and sound. Tarantino used The Dome in Once Upon a Time in Hollywood as the premiere theatre for disaster film Krakatoa.

For just under 90 years the El Coyote Mexican Café has been serving up authentic cuisine and wicked Margaritas in a lively colourful setting. Autographed photos of Hollywood’s stars line one wall while Christmas lights brighten up the dining room all year round. Sharon Tate, Jay Sebring, Wojciech Frykowski, and Abigail Folger ate their last meal at El Coyote on Aug. 8, 1969. Chuck this one on the list.

Located near UCLA at the corner of Broxton and Weyburn in Westwood, the Regency Bruin Theatre appears in Once Upon a Time in Hollywood. Sharon Tate, played by Margot Robbie, stops by the Bruin to watch herself in The Wrecking Crew, the 1969 film starring Dean Martin. You can spot the Bruin Theatre’s ticket box briefly in the trailer.

Hollywood’s oldest restaurant, is featured prominently in the Once Upon a Time in Hollywood. Celebrating it’s centennial this year, Musso’s is as famous for it’s Martinis as the legendary clientele, which spans generations of celebrities from Charlie Chaplin and Marilyn Monroe to F. Scott Fitzgerald and Willam Faulkner. It’s a no brainer really. Look out for it in the movie where Dalton meets agent Marvin Schwartz, played by Al Pacino.

Infamous for being the primary residence for the Manson Family, Spahn Ranch has a dark history. Back in 1970 a wildfire destroyed the dilapidated film sets and residential structures, but now part of the Santa Susana Pass State Historic Park, Spahn Ranch hosts organisations that offer guided tours of the former Manson hideout. Whilst they don’t actually film at Spahn Ranch in the film, the set location Corriganville Park in Simi Valley is also a lovely destination to visit, minus all the history. 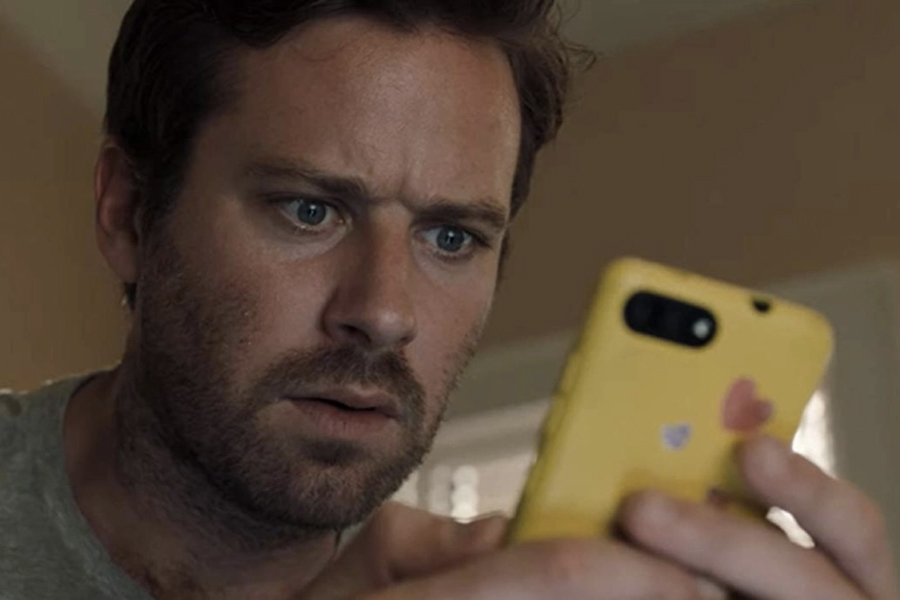 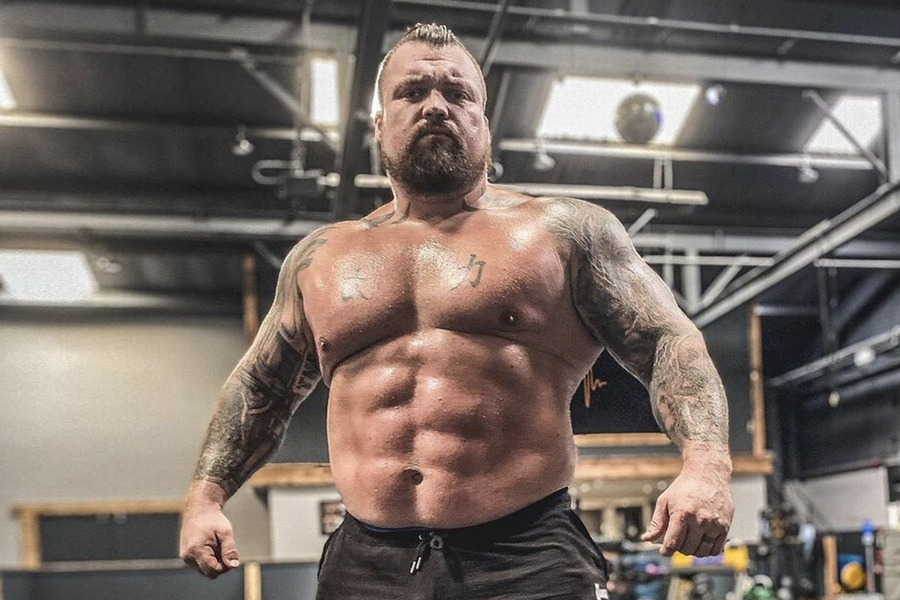 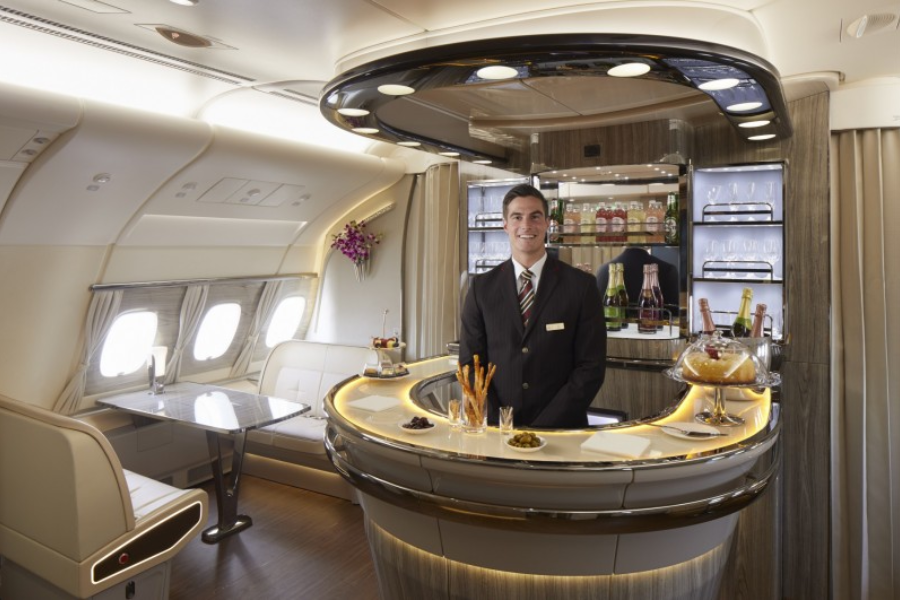