While many fans of the HBO hit Game of Thrones were shocked at the dark twist the show took, you can just imagine the writers of The Simpsons sitting smugly in a corner saying, “I told you so.”

Two years ago, in an episode titled “The Serfsons,” Homer and family were shown standing on a castle wall watching as a dragon torches their village. The clip shows the hovering dragon spewing fire on the homes below. Flash forward to the penultimate episode of Game of Thrones, and you see Cersei watching from a tower in the Red Keep as Drogon destroys Kings Landing.

A side-by-side comparison of the two shows an uncanny similarity. Perhaps the GoT writers are Simpsons fans? They have been accused of mailing in this last season, so maybe borrowing The Simpsons gag isn’t too far out of the realm of possibility.

Of course, The Simpsons have had a pretty good track record of accurate predictions. President Trump was predicted in “Bart to the Future.” In season 10, the acquisition of Fox by Disney was predicted when the 20th Century Fox logo was labelled as “A Division of Walt Disney Co.”

They also predicted the tiger attack on Siegfried and Roy, as well as smartwatches and even the Higgs boson equation.

Sporting events aren’t exempt either, as the show has accurately predicted three Super Bowl winners and the 2018 Olympic curling results. Advice, Cars
Why a Car Subscription Makes the Perfect Gift for 2021 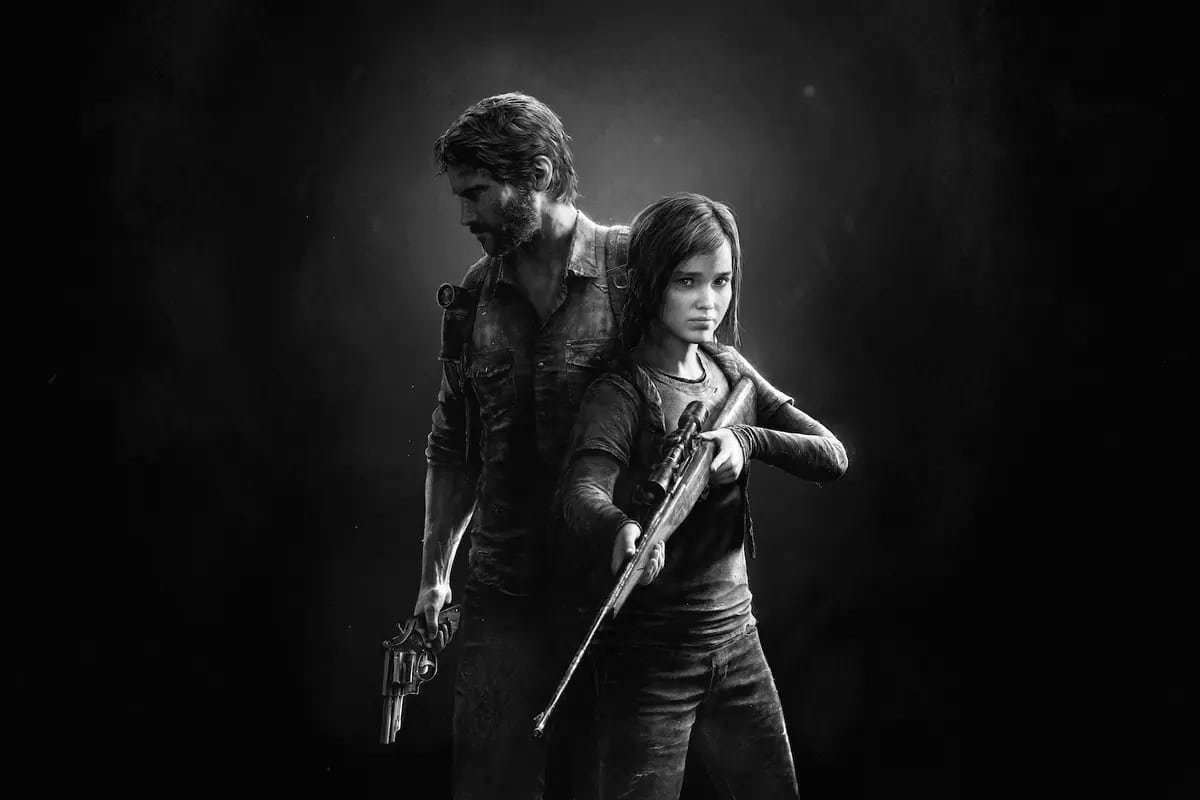 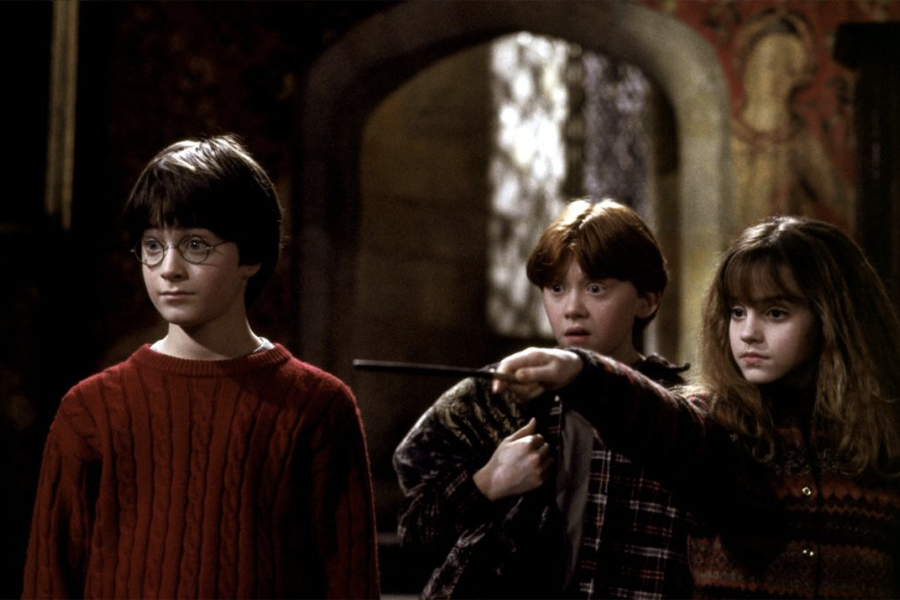 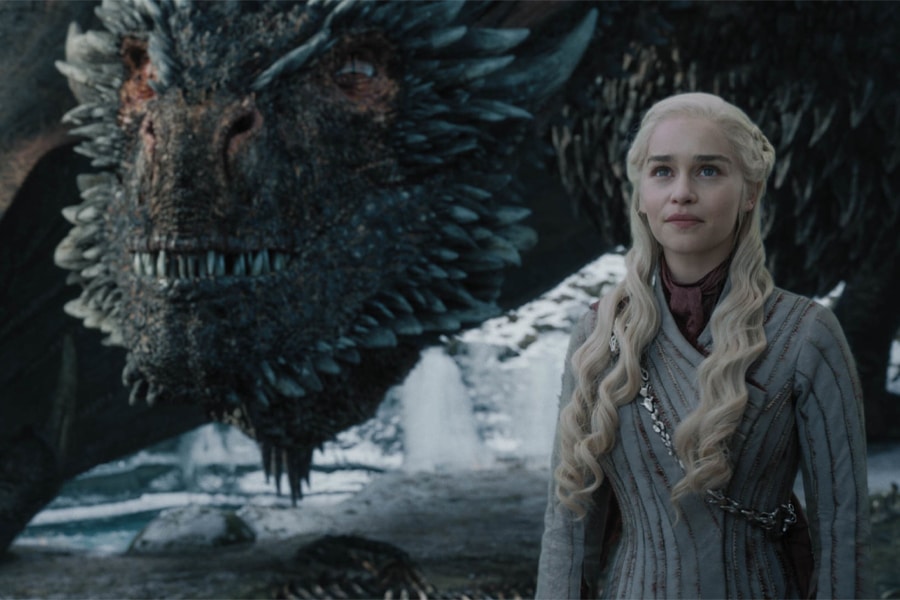