Get ready for a totally unseen side of the classic Dutton family in yet another spinoff to the hit drama series Yellowstone, dubbed 1923, which is a second prequel series following the fantastic 1883. Paramount Network’s 1923 will take audiences to the early 20th century to see the second and third generations of the Dutton family work their way around the end of the Prohibition period, historic drought, lawlessness, and the Great Depression in the American wild west.

RELATED: Yellowstone Season 5: Here’s What You Need to Know 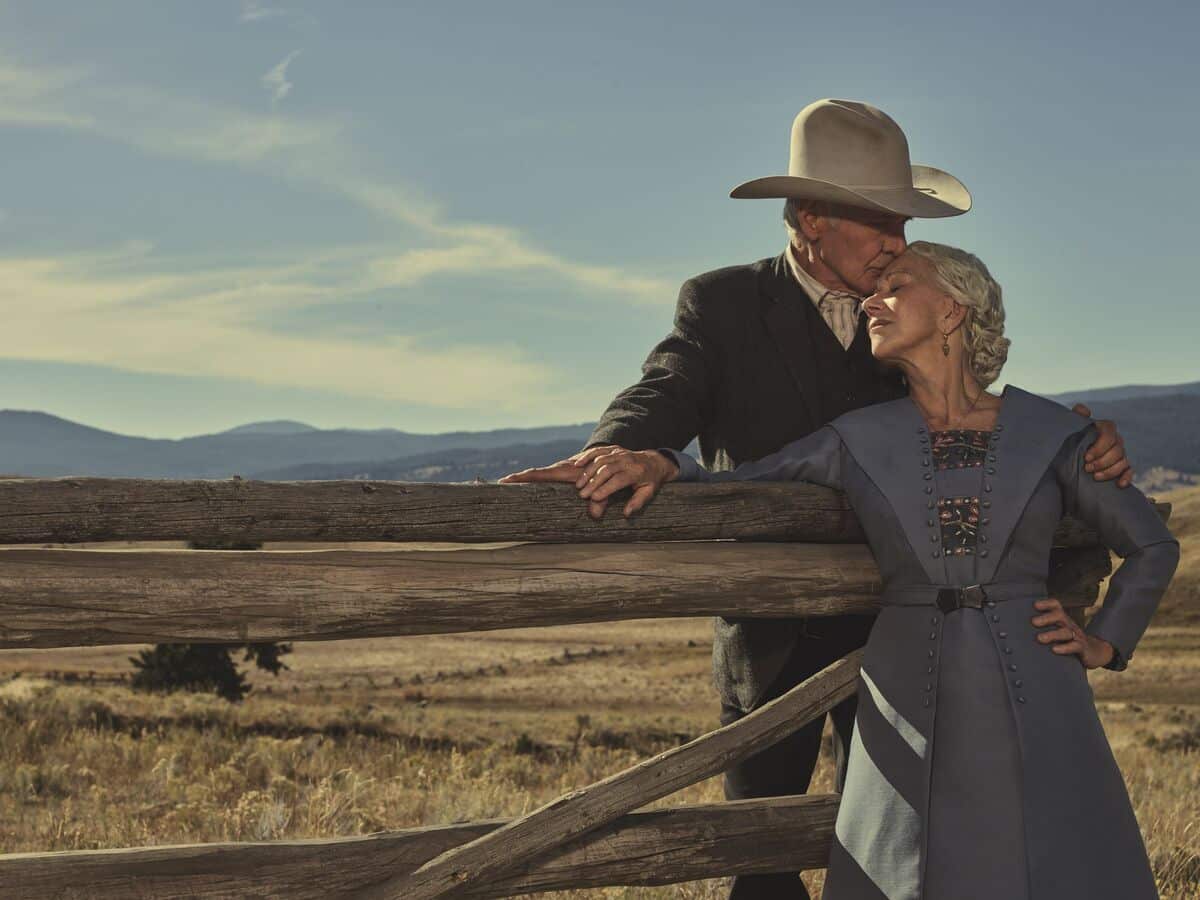 This second spinoff series from Yellowstone creator, Taylor Sheridan, stars Harrison Ford as the family’s patriarch Jacob Dutton and Helen Mirren as his justly uncompromising better half, an Irish immigrant named Cara. The first teaser trailer, just under 50 seconds long, starts with Cara narrating the lines, “Violence has always haunted this family. It followed us from the Scottish highlands, the slums of Dublin, and it followed us here. And where it doesn’t follow, we hunt it down. We seek it.” We also get to see a ton of gunfights, action, and the classic wild west setting. Joining the 1923 cast with Ford and Mirren are Darren Mann, Michelle Randolph, Jerome Flynn, James Badge Dale, Marley Shelton, Brian Geraghty, Marley Shelton, and Aminah Nieves. 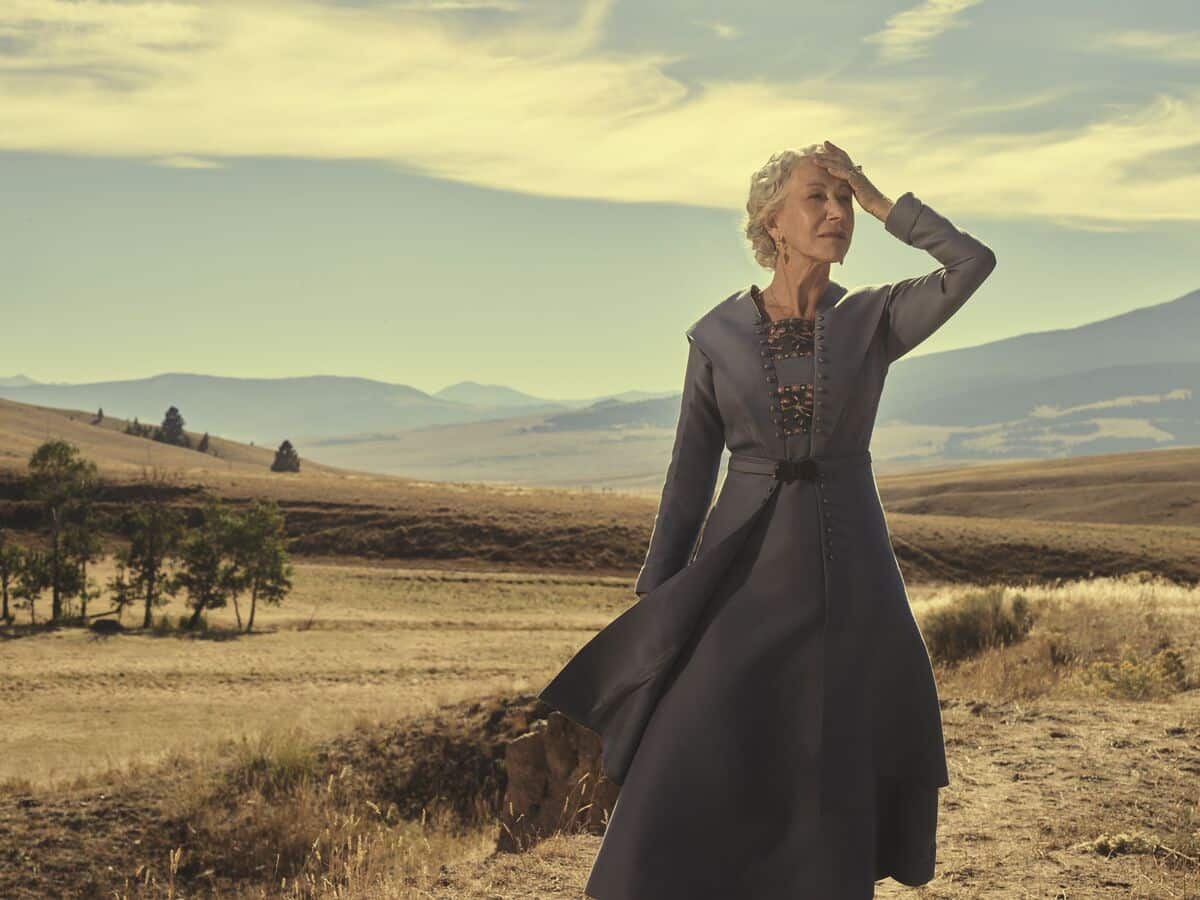 While talking to Vanity Fair about the upcoming TV series, Ford described Jacob’s character as the diligent “silverback” of the Duttons and further added that Jacob and Cara share a “very strong bond to each other”. Harrison said, “He’s the silverback. He’s responsible for that branch of the family. These are two people with a very strong bond to each other who are facing really complicated circumstances.”

Helen Mirren notes that the couple’s strength is experience: “You need someone who is capable of making decisions, and hopefully making the right decisions, but at least making a decision and going with it—in other words, a leader.” She further adds, “That’s what has propelled them into this position of running the ranch, running the family, being the linchpin around whom, at this moment in time, the family revolves.”

1923 will consist of two seasons, with each season clocking a total of eight episodes. There’s even another spinoff planned for next year called 6666 which will be set in present-day Texas. The timing behind all of this couldn’t have been more right, as season five of Yellowstone has already started to air. Season one of 1923 will be dropping on Paramount+ on December 18, 2022. 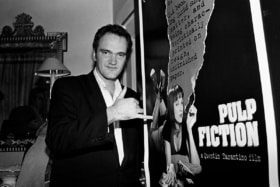 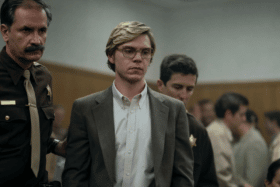 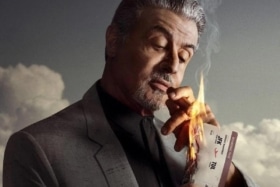