Turns out there is a mountain of cash at the top of that hill. According to Luminate, the organisation formerly known as Nielsen Soundscan, musician Kate Bush has earned a whopping USD$2.3 million (AUD$3.3 million) worth of royalties this month, courtesy of her hit song Running Up That Hill’s breakout revival in the series Stranger Things. Better still, Bush, 63, is set to keep the bulk of that Netflix money, due to the fact that she still owns the copyright to her original recordings. 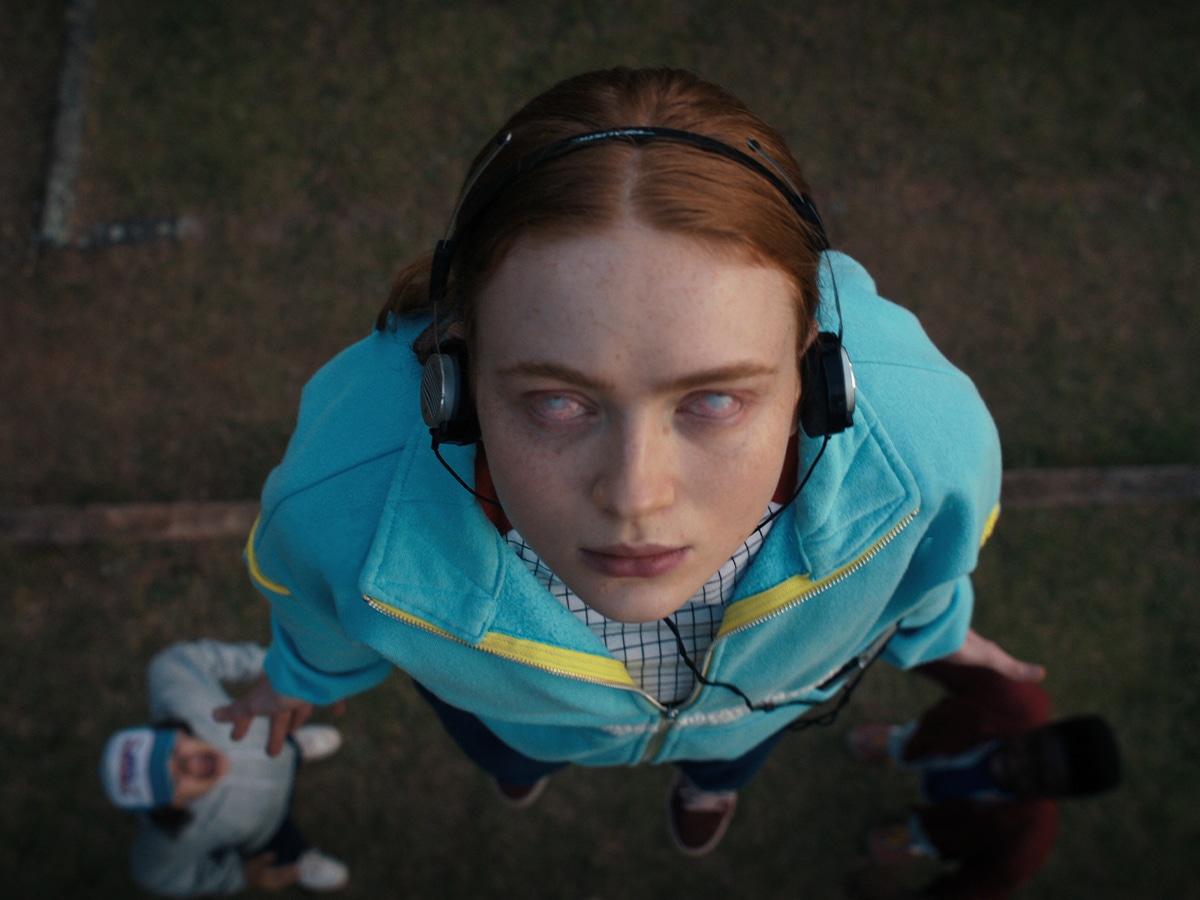 The iconic artist’s revival has been a surprising outcome of the recent Stranger Things phenomenon. The 37-year-old track burst back into the public eye after it was featured in the fourth season of the Duffer brother’s smash-hit series, playing an integral role in the sci-fi horror storyline. As the talismanic song for beleaguered teen sleuth Max Mayfield, Running Up That Hill has featured prominently in almost every episode of the fourth season, prompting widespread adoption on social media.

TikTokers across the globe have jumped on the vintage track, with a shortened version of the Stranger Things clip generating millions of views in the first week and more than 500,000 reposts. Rob Jonas, CEO of Luminate told CBS MoneyWatch on Friday that Running Up That Hill has since become the most-streamed song both in the U.S. and globally.

“While we’ve seen a notable increase in catalogue music streams in recent years — with an annual 20 per cent growth alone in 2021— the Kate Bush story has taken the phenomenon to a new level,” Jonas said.

For Bush, the resurgence simply demonstrates her unique appeal. Ever since her break-through release, Wuthering Heights topped the UK Singles Chart for four weeks straight back in 1978, the English singer/songwriter has gone about things in her own way. Her trademark avant-garde performance style may have proven divisive at the time, but her dedication to the music was undeniable. 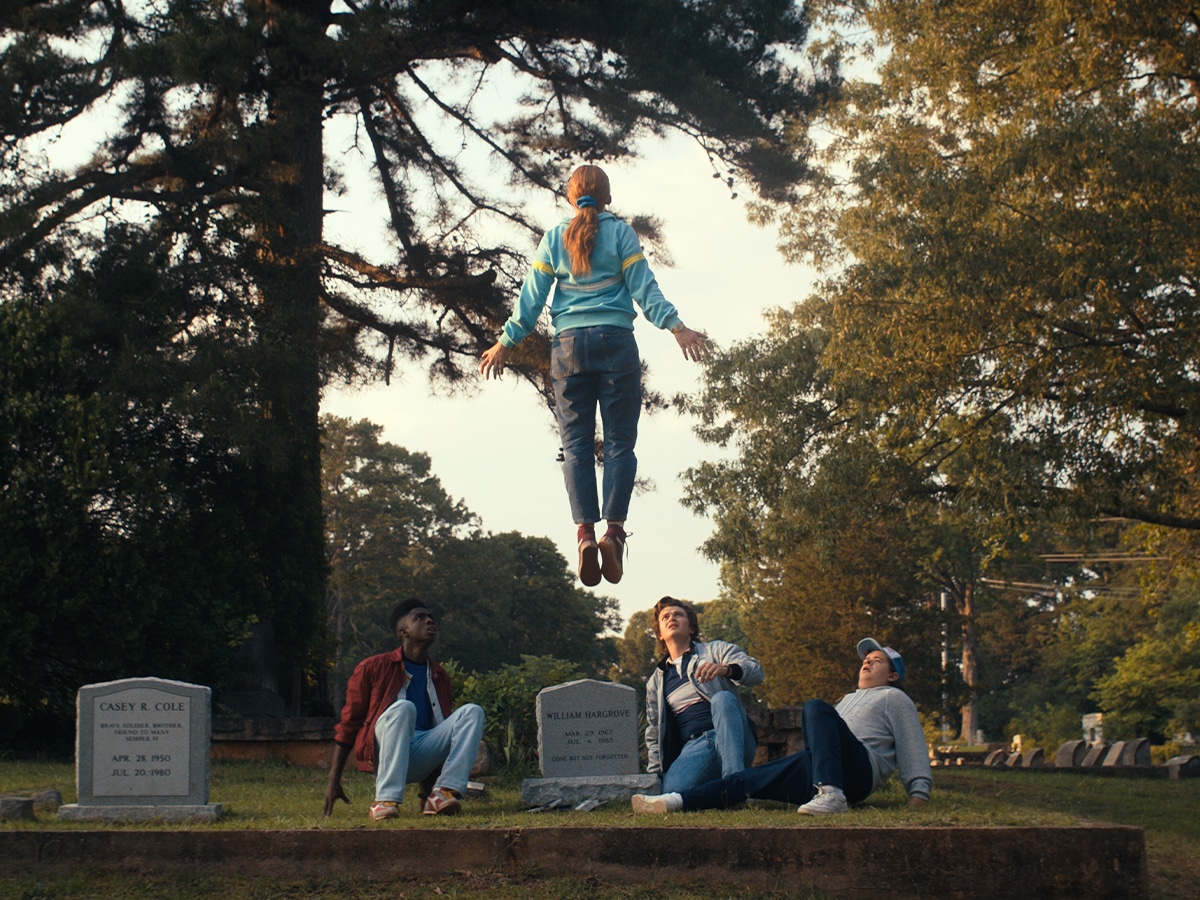 According to Music Business Worldwide, Bush is considered somewhat of a unicorn in the music industry. While her back catalogue is now distributed by Warner Music Group, her own company, Noble & Brite, owns its recording right. As a result, she is likely to keep 80 per cent or more of recorded music royalties (USD2.3 million between May 27 and June 23 alone) generated by her recording masters and streams. At last count, Running Up That Hill had drawn 137 million new streams in the three weeks since the Stranger Things episode’s release, on Spotify alone.

“I’d only seen the scenes that directly involved the use of the track and so I didn’t know how the story would evolve or build,” Bush wrote in a subsequent blog post. “I was so delighted that the Duffer Brothers wanted to use RUTH for Max’s totem but now having seen the whole of this last series, I feel deeply honoured that the song was chosen to become a part of their roller coaster journey. I can’t imagine the amount of hard work that’s gone into making something on this scale. I am in awe. They’ve made something really spectacular.”

For all the latest on Stranger Things, check out our full guide to the Netflix series, including everything you need to know about Season 4 Part 2.