With the Australian Open kicking off and the world’s best making their way Down Under, the pursuit of centre-court supremacy is hitting fever pitch, but there’s a different battle waging off the court. From endorsements and apparel deals to career earnings and investments, the highest-paid tennis players in the world have a fair amount of cash to throw around. So, where do they all sit on the pay ladder? If you’re the jealous type, prepare to be gobsmacked by the figures you’re about to see, or perhaps it could be an inspiration to pursue the sport yourself- it’s never too late! 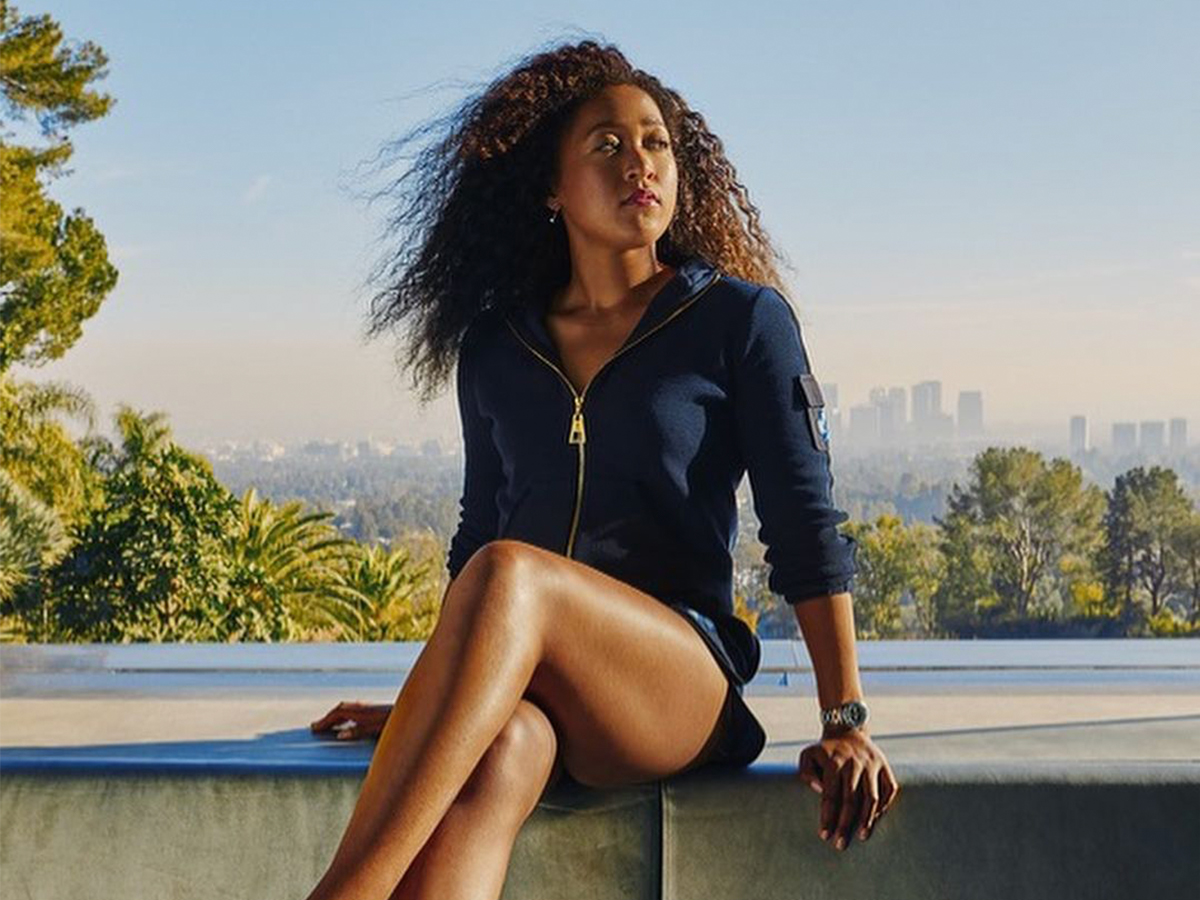 While Djokovich might be the biggest name in the sport right now and Naomi Osaka is on an extended break, there are a few things that remain consistent in the tennis ranks. Namely, the Fed-Express continues to dominate, on and more importantly, off the court. Here is a list of the highest-paid tennis players in the world, based on their earnings from the last calendar year, as reported by Sportico. Everyone has heard of Swiss tennis celebrity Federer, and by everyone, we mean everyone! Now in his 40s, the tennis champion has years to gain an impressive following and a world ranking to match. Much loved by his fellow countrymen ad the world alike, his former partnership with Nike was one of the biggest deals the tennis world has ever seen, but it was the recent UNIQLO deal that skyrocketed him to an astronomical earnings bracket. He still has impressive skills on the court, which is actually what matters, right? 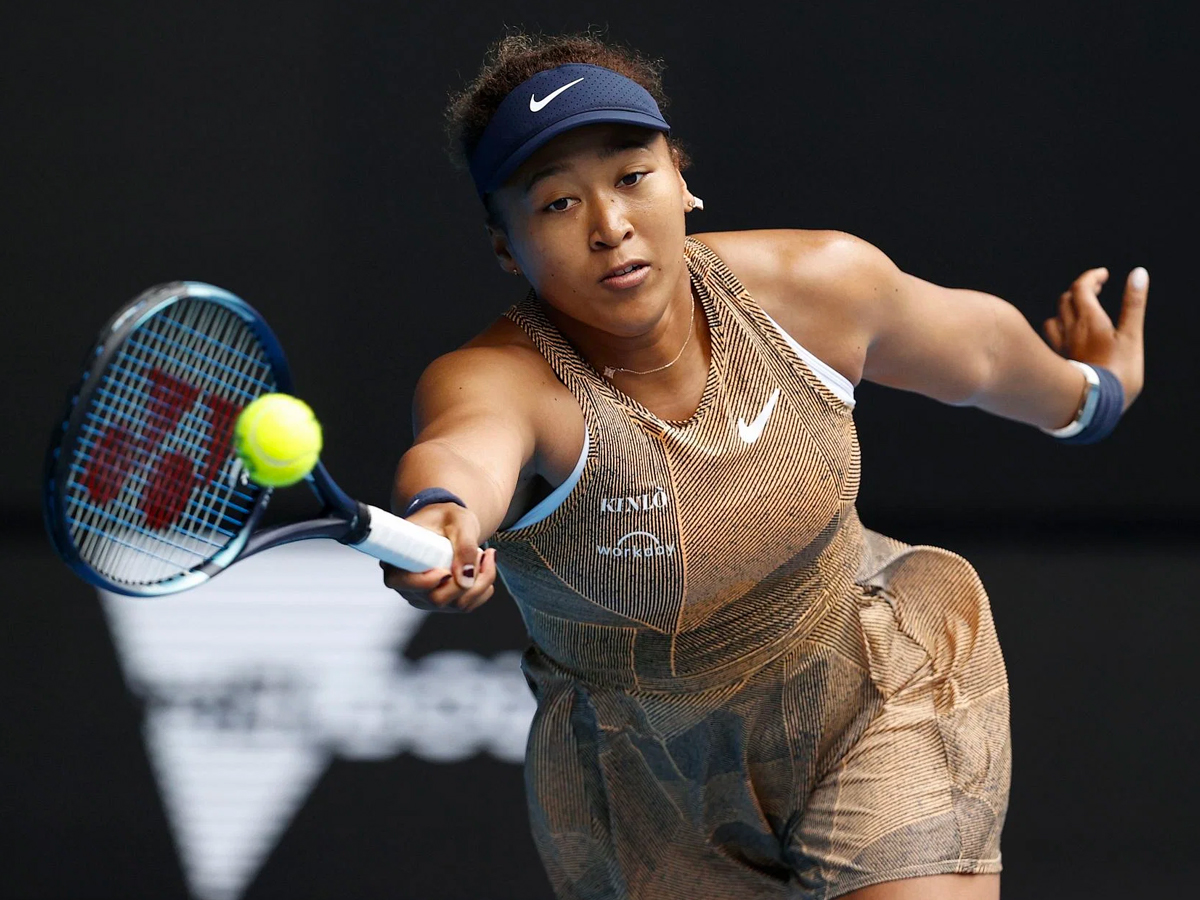 One of the newcomers in the world of the highest-paid tennis players, Naomi Osaka was ranked number one by the Women’s Tennis Association when she was just 22 years of age. She is also the first player from Japan, man or woman, to ever hold a number one title and is the highest-paid female tennis player. A breath of fresh air in the tennis world, everyone can’t wait to see what Naomi does next. 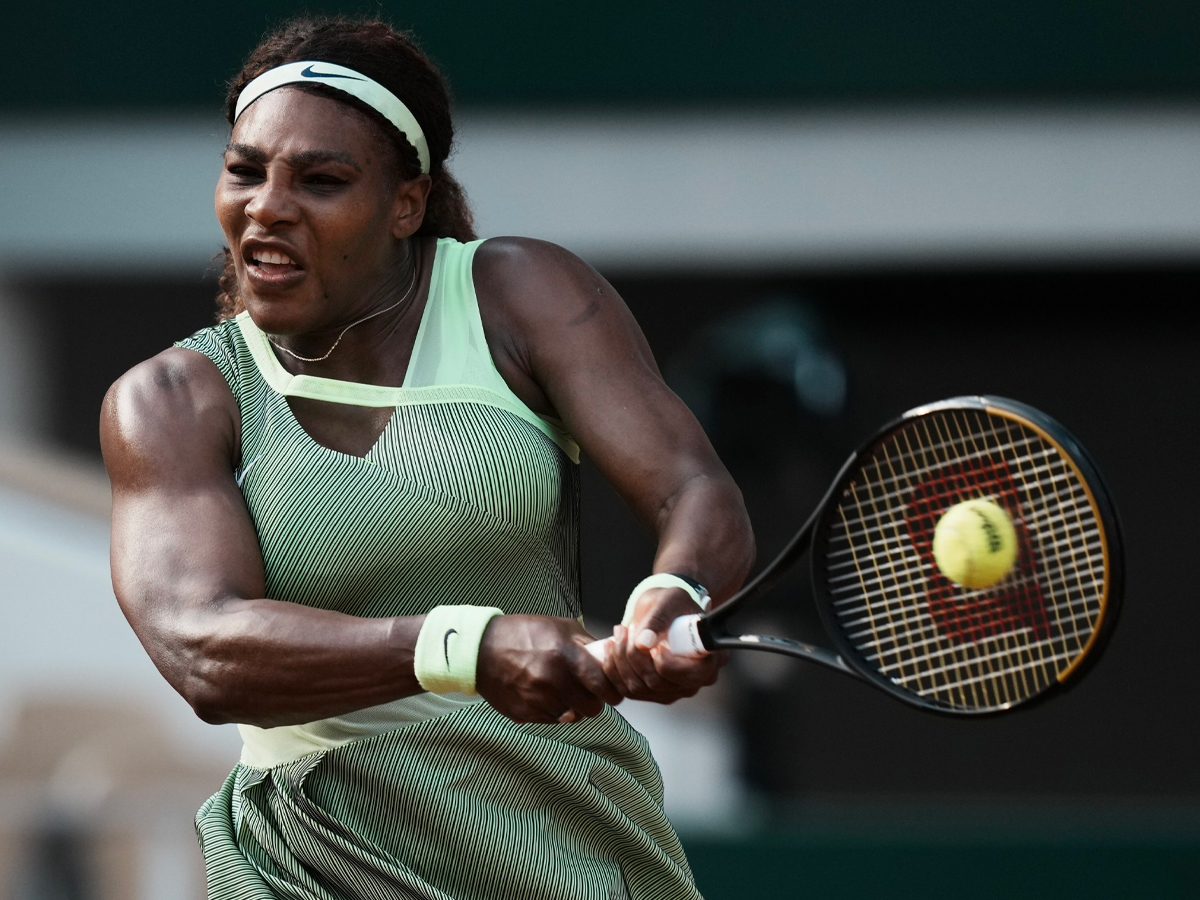 Serena Williams is a name that has been thrown around on and off the court for decades, and it’s no secret why- Serena is a force to be reckoned with, with a personality to match! The tennis superstar has been ranked number one on an impressive eight separate occasions between 2002 and 2017- a long time to be smashing those balls with such finesse! 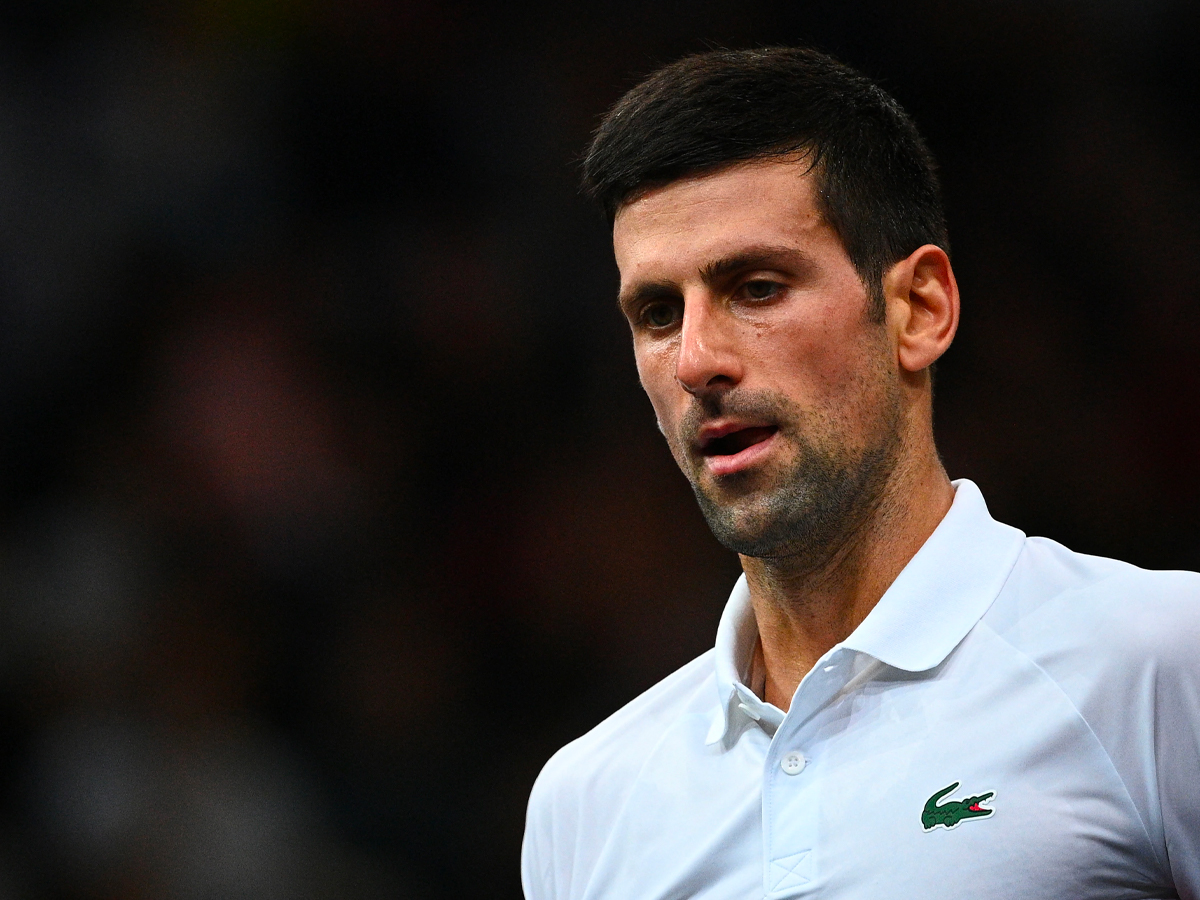 With plenty of recent controversy surrounding this tennis star, Novak Djokovic may be controversial. Still, the currently ranked world number one remains one of the highest-paid tennis players right now. Despite his vaccination status, there’s no doubt that this man has some serious skill on the court. The Serbian national has an impressive catalogue of winnings and some enviable off-court portfolio as well- that’s if he hasn’t screwed it all up. Another Japanese powerhouse to make the list, Kei Nishikori is one of the first male Japanese tennis players to make it to the big time. With a killer portfolio of wins under his belt, snagging some million-dollar endorsement deals was only a matter of time. 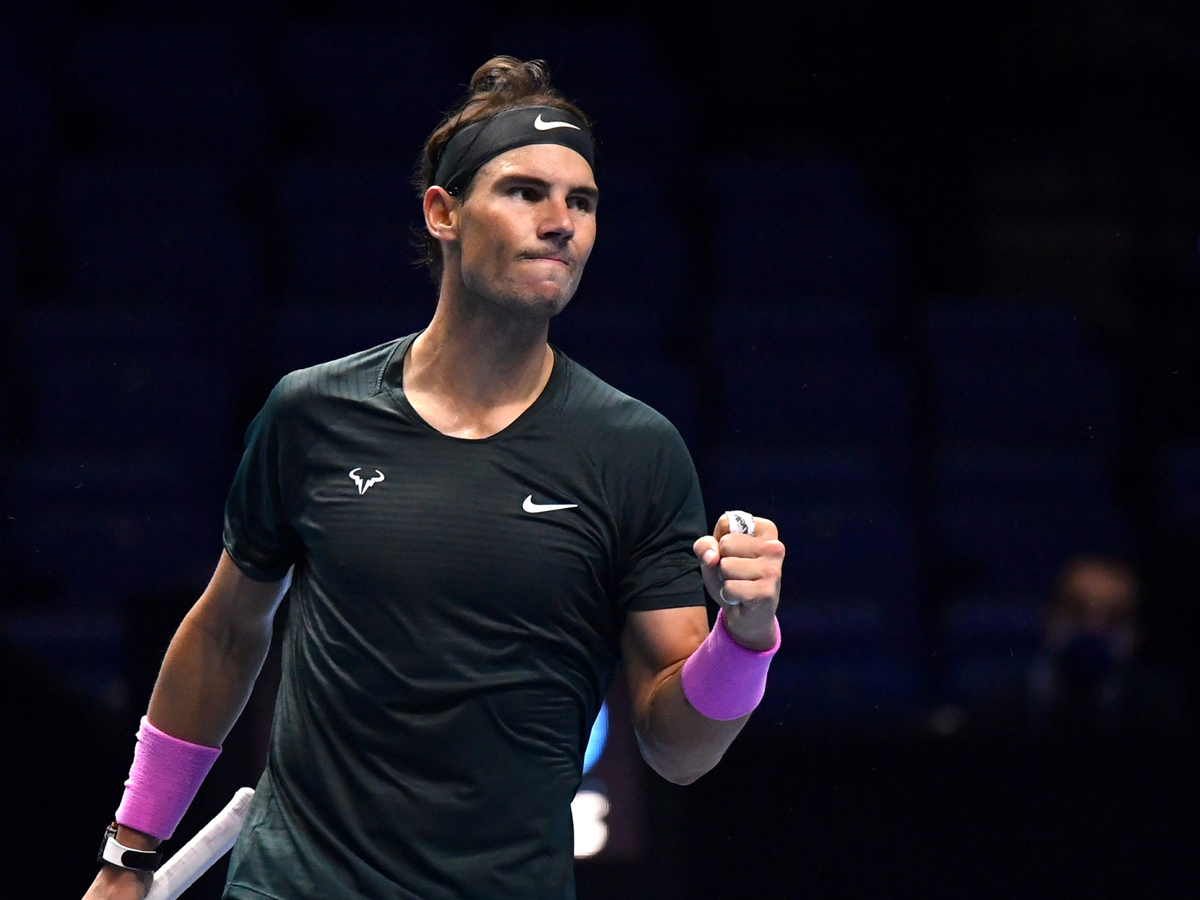 Another big name in the tennis world with a bank account to prove it, Nadal is one of the most famous highest-paid tennis players right now. From humble beginnings, Nadal’s talent was quickly noticed by those closest to him, which saw him begin his path to fame at the age of 12. Today, he continues to impress, both on and off the court, but we’re still trying to decide whether it’s because of his skill or good looks. 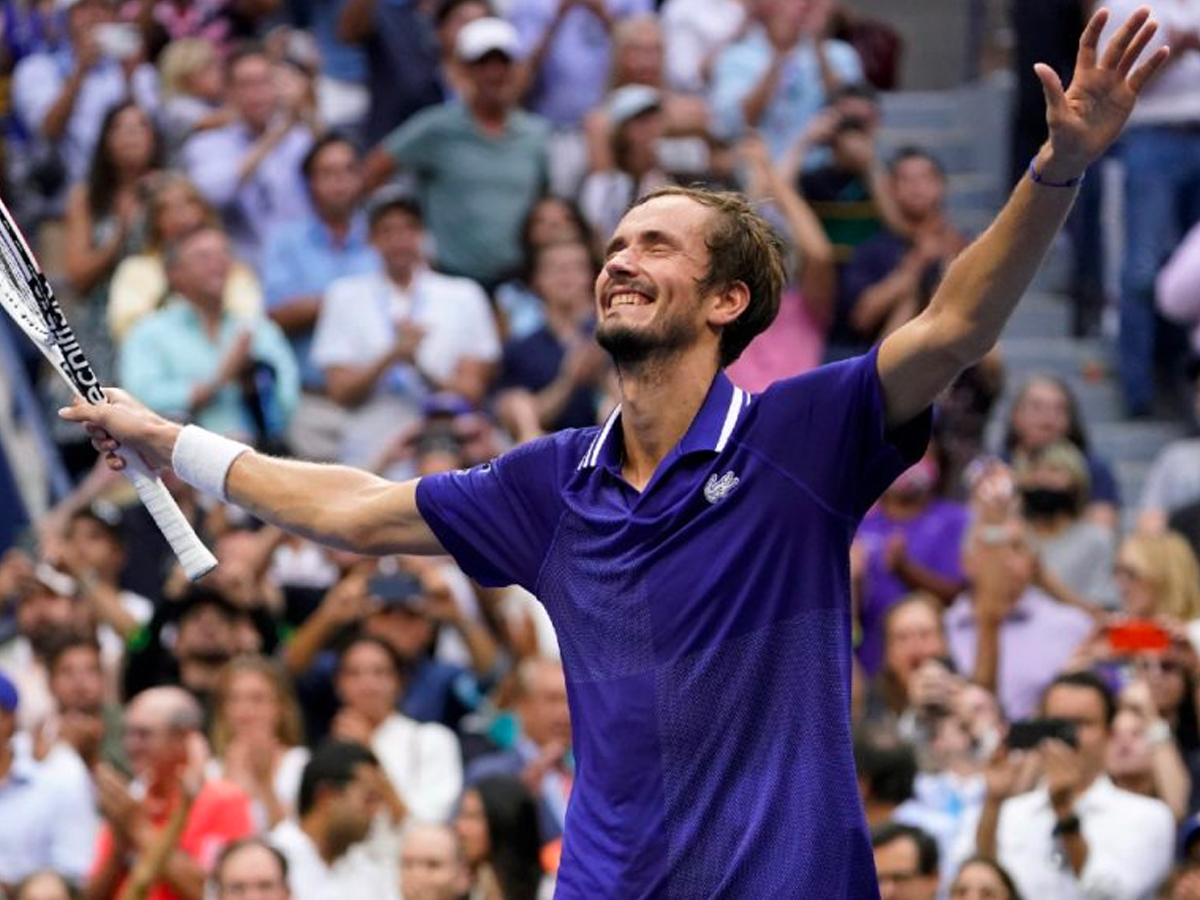 Heralding from Russia, Daniil is a newcomer to the riches of the tennis world. Coming in hot, the 25-year-old has snagged some serious deals off his impressive skill set, making him one the 7th highest-paid tennis player right now. Once ranked as high as third in the world, Dominic Thiem is an Austrian tennis player and is currently one of the highest-paid tennis players globally in 2022. He can thank his powerful hit on the court and handsome looks for his various off-the-court earnings. 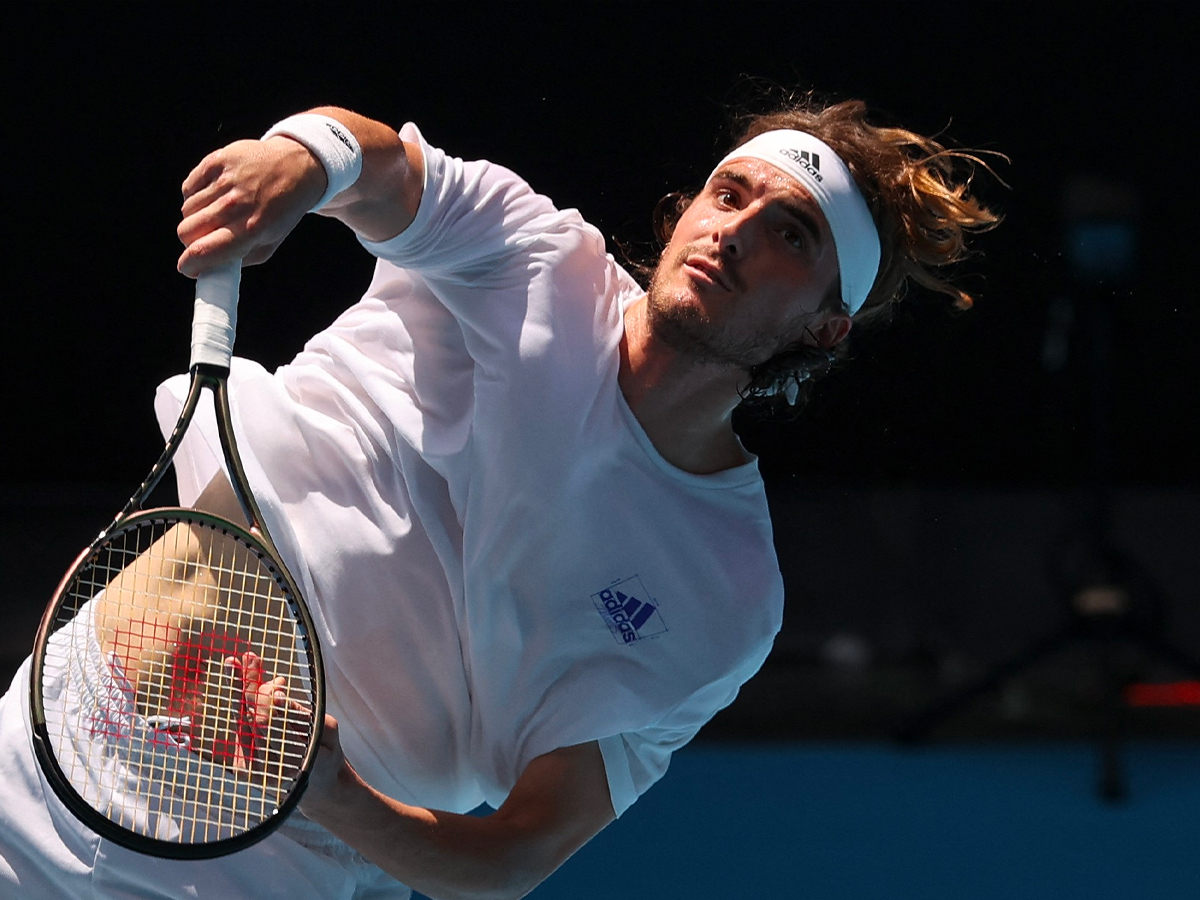 One of the youngest players to make the list, Stefanos Tsitsipas comes from a thriving tennis family, so it’s no surprise he has made a name for himself on the main stage. With plenty of years ahead of him, we expect his worth will only go up! Last but not least, Alexander Zverev is the 10th highest-paid tennis player in the world right now. The German powerhouse was also born into a tennis family and is showing no signs of slowing down.

Who is the highest-paid tennis player in 2022?

Roger Federer is the highest-paid tennis player in 2022.

What is Roger Federer’s net worth?

Novak Djokovic won the most prize money on the ATP tour in 2021. 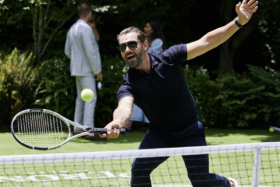 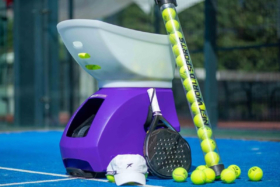 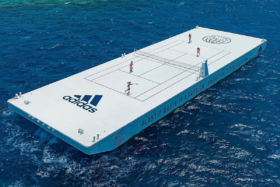 Fashion, Sport
Game On: Ralph Lauren Returns as the Official Outfitter for the Australian Open 2022