It’s no secret Australia has basketball fever. The sport has become increasingly popular Down Under, with home-grown talent not only making the NBA but dominating it. Seven Australian players were among the 121 international players on opening-night rosters last year. So as fans wait to see their fellow compatriots hoop this upcoming season, the National Basketball Association recently announced NBA Gallery – an immersive pop-up exhibition that will take place from Thursday, August 18 to Thursday, September 1 in Sydney. The free exhibit will showcase the convergence of the NBA and popular culture, and the many Aussie connections to the league will take place at EDDY at Central Station. 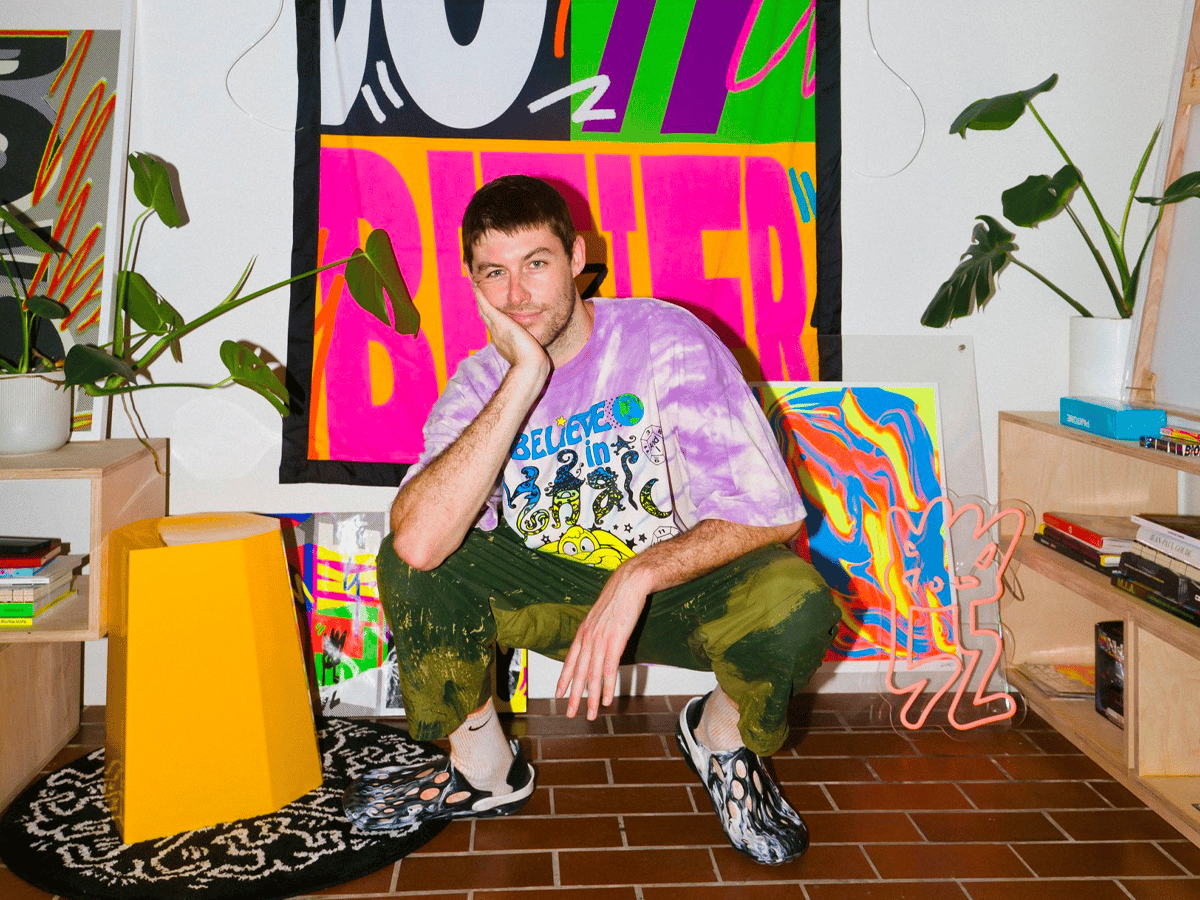 NBA Gallery promises to pay tribute to the players and moments that have shaped the growth of basketball in Australia. Visitors can immerse themselves in a cultural journey highlighting the impact of NBA teams and players that have impacted Australian culture, as well as the Aussie players that have left their mark on the NBA. Seven Australian players were among the record 121 international players on opening-night rosters for the 2021-22 NBA season.

As part of the festivities, nine Australian and First nation artists have been commissioned to create original artwork to celebrate the league, its history and its players. Additionally, the gallery will boast a dedicated room where episodes of the league’s latest video series, Ingrained will air. The web series, which highlights a range of local personalities and their contributions to the NBA and Australian culture, will also be available to watch on the NBA Australia Facebook and Twitter channels.

Exhibiting artists at NBA Gallery include:

It’s an exciting time for NBA fans in Sydney, with Shaquille O’Neal heading to the Harbour City to host a fan-focused three-point challenge at The Star on Friday, August 26. 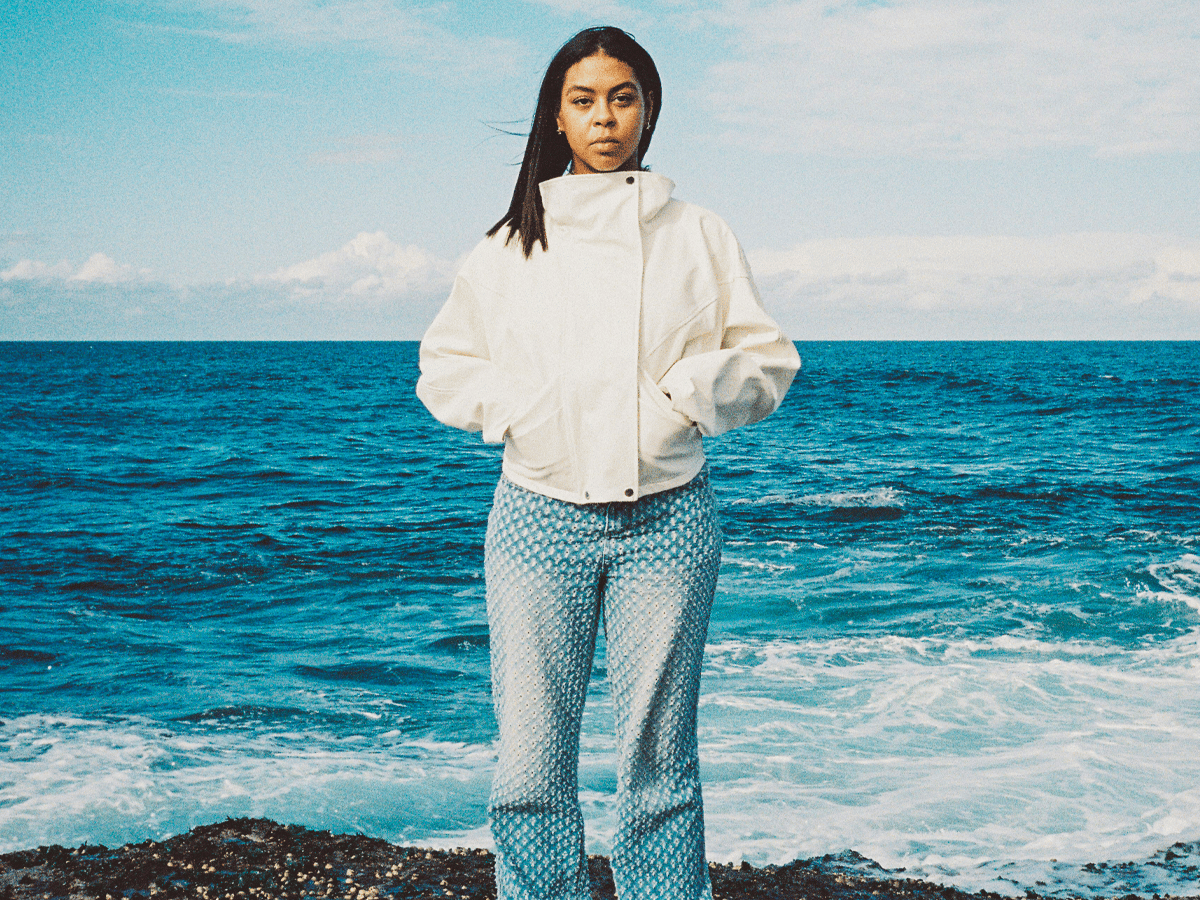