Stephen Curry can make it rain both on and off the court, with the NBA superstar’s rookie card recently selling for a record-breaking AUD$7.9 million. Alt Fund II, the second investment fund managed by Alt, an alternative asset investment platform rooted in trading cards, announced it had acquired the majority ownership of the rarest Stephen Curry basketball card on the planet: The 2009 National Treasures Rookie Logoman Autograph. 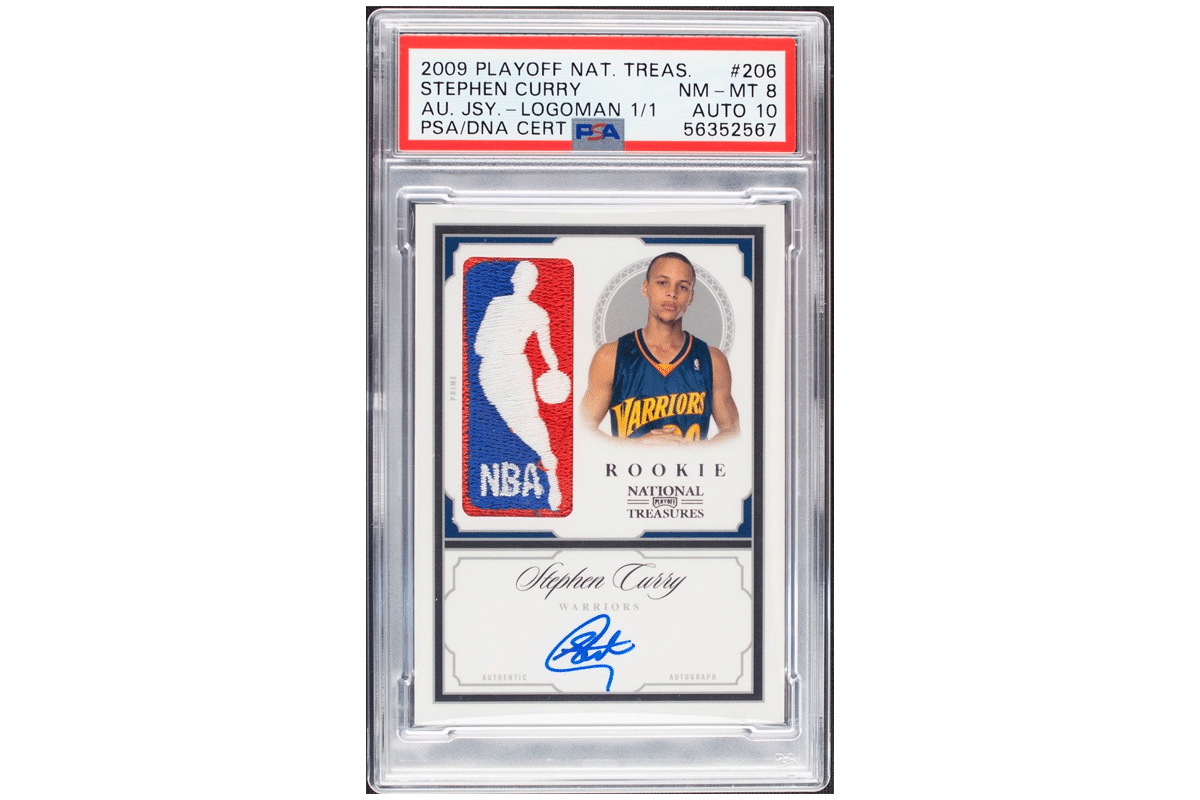 Panini America Inc officially stamped the Curry card a 1/1, meaning there is only one in existence. Furthermore, it has been graded as a Mint 8, on a scale of 1 to10, and the autograph is rated as a Gem Mint 10, the highest grade possible, by the PSA grading service.

Eclipsing his rival, the previous record-holder was a 2003 Exquisite Lebron James Rookie, which was bought for AUD$6.95 million by the same investment platform’s Alt Fund I in April. Both the Lebron James and Steph Curry cards are the anchors of the Alt Funds, with Alt Fund I currently up 71 per cent since its inception in Q4 2020. 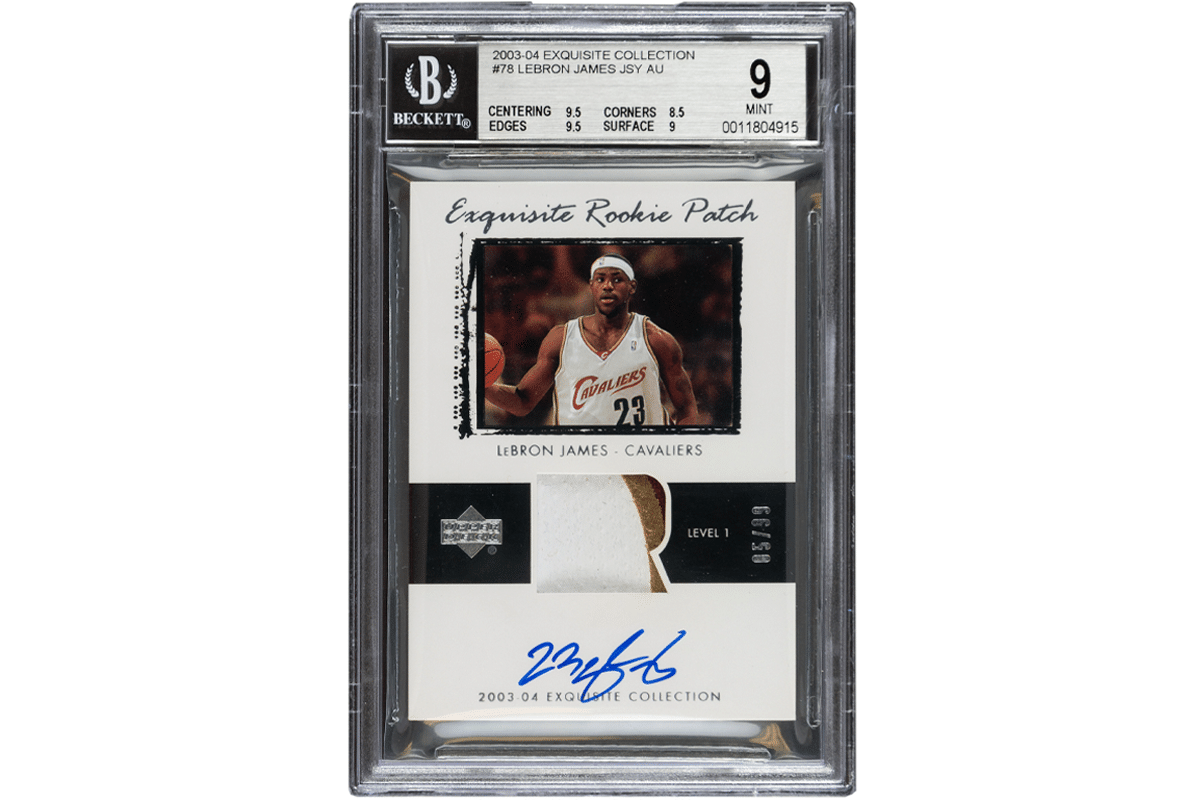 Right now you might be asking yourself, what the [email protected]# is Alt?! Basically, its alternative asset platform allowing customers to invest in trading cards as easily as stocks. And the Alt Funds look to invest in the best trading cards to provide returns with public equities. Alt is uniquely positioned to capitalise on the $15 billion growth using its unparalleled data set and ability to source rare cards.

Founder Leore Avidar Avidar spoke of the recent purchase, “Steph is a generational player. Our data shows that Steph’s cards have increased 35 per cent in value YTD — compare that to the S&P and you can see the outsized return potential.” He continues, “We believe this card’s upside is tremendous and represents the best of the best of the entire sports card market. We’re anchoring Alt Fund II to this purchase and have built a thesis with this asset at its core.” The Alt Fund II owns a 51 per cent of this trading card.

The 2009 National Treasures 1/1 Logoman Stephen Curry card will be locked away in the Alt Vault, along with 10,000 customer’s cards worth over AUD$65 million.