Professional tennis is already a pretty classy sport, but things go to the next level during the four Grand Slam tournaments: The Championships, Wimbledon (aka Wimbledon), the French Open, the Australian Open, and the US Open. And while we’d love to claim that the Australian Open represents the pinnacle of sporty sophistication, that honour actually goes to Wimbledon, which is currently underway. Indeed, as the oldest and most traditional tournament, Wimbledon carries with it an extra special aura of prestige among players and viewers alike. It’s also hosted some of the best matches in the history of the sport. All that and more make Wimbledon the most prestigious tournament in tennis. Let’s break it down below. 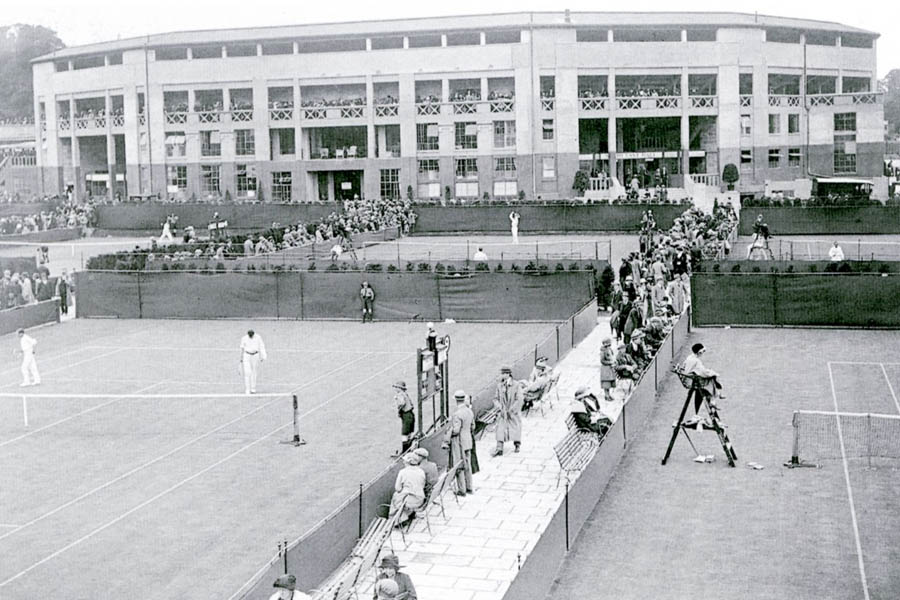 Put simply, Wimbledon is the longest running Grand Slam in tennis history. The tournament first kicked off in 1877 at London’s All England Lawn Tennis and Croquet Club, on the same grounds where it’s played today. Yes, that means Wimbledon has been going down in the same place and on the same surface (generally speaking) for over 140 years. In other words, the tournament is almost as old as outdoor tennis (aka lawn tennis) itself, which started just a few years prior to 1877. With such ample history and longevity behind it, Wimbledon naturally retains a certain level of built-in prestige. Fun fact: tennis player Spencer Gore won the first Wimbledon Championship before a crowd of about 200 people, all of whom paid a shilling each to attend. 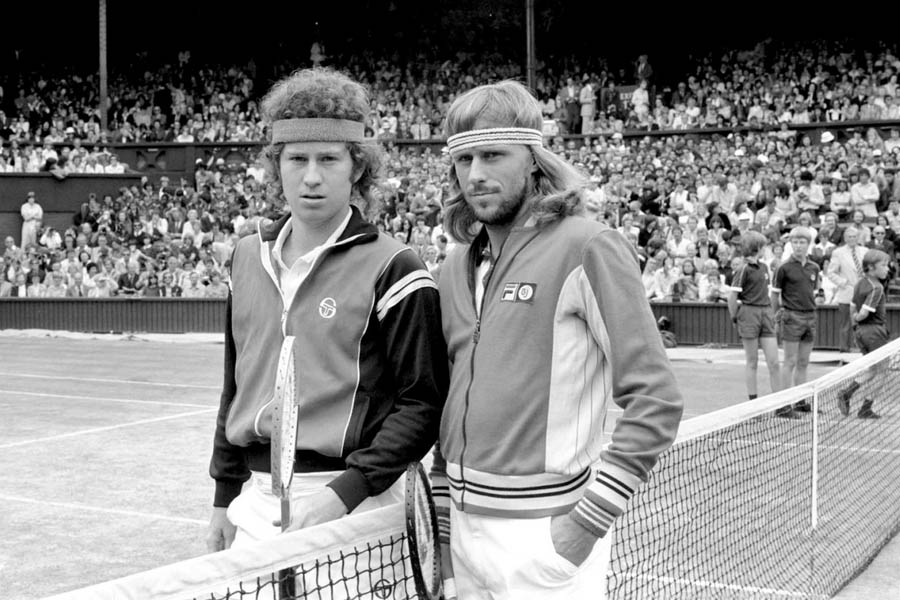 As one of just four major Grand Slams, Wimbledon has hosted the best tennis players in the world, such as Roger Federer, Pete Sampras, and Serena Williams. We know, we know–big deal, you say. They all host the best players. However, the tournament has also hosted some of the best matches between the best players. After all, what tennis fan isn’t aware of the five-set showdown between John McEnroe and Bjorn Borg in 1980? Or McEnroe’s comeback the following year? This was a rivalry so legendary that it became the subject of both an HBO documentary and recent Hollywood film. Wimbledon was likewise home to the unforgettable 2008 match between Roger Federer and Rafael Nadal, which is not only the longest final in the tournament’s history, but also considered by many to be the greatest match in the history of the sport itself. Along similar lines, there was the 11-hour match between John Isner and Nicolas Mahut in 2010, which is the longest professional tennis match ever played, period. 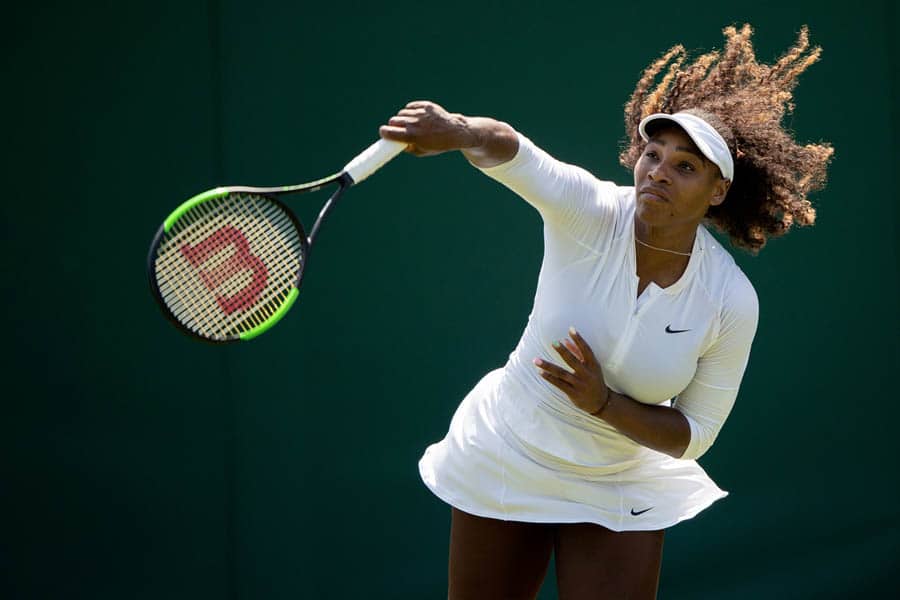 Like all things truly prestigious, Wimbledon goes big on tradition and formality. More to the point, the tournament obliges a strict dress code, requiring every player to wear all-white or nearly all-white clothing. The occasional colour accent or pattern is acceptable, permitted it’s not representing a brand logo. We’ve covered Wimbledon’s famous dress code in a separate article, which pokes a little fun at the tournament’s rigidity. Nevertheless, strictly upholding tradition is one way to stay at the tippy top of the prestigious ladder. 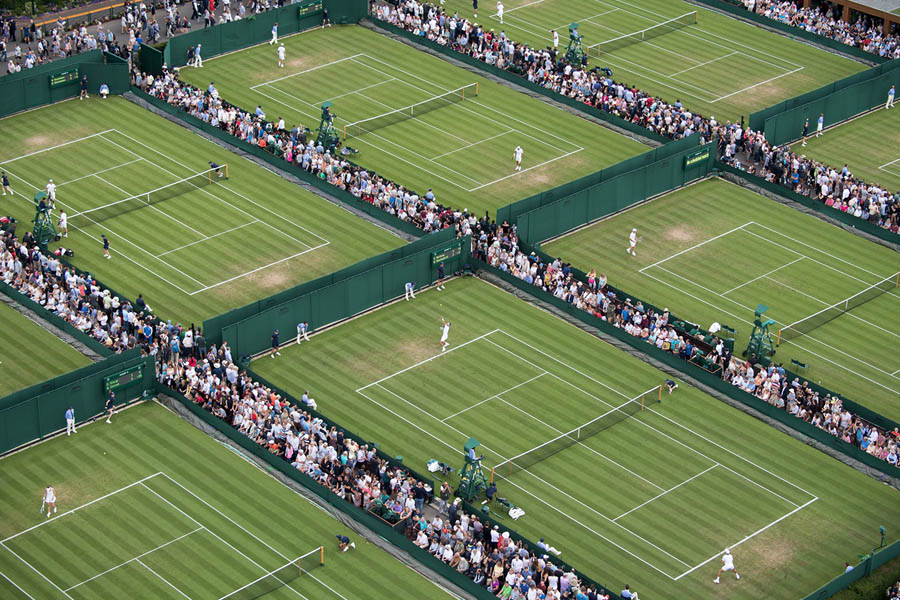 Remember how we said that Wimbledon was established in 1877 at the All England Lawn Tennis and Croquet Club? Well, not only does the tournament still go down on the very same grounds, but the club itself is basically the same as it always was, even if it’s better known today as the All England Club. Restricted to about 500 members, the club is the only private entity to host a Grand Slam, whereas the other three tournaments are organized by national tennis associations. The All England Club even has a Royal Box just for members of the Royal Family, so that each member can watch the match in relative peace and quiet, or receive the occasional bow from a player on the court. Exclusive! 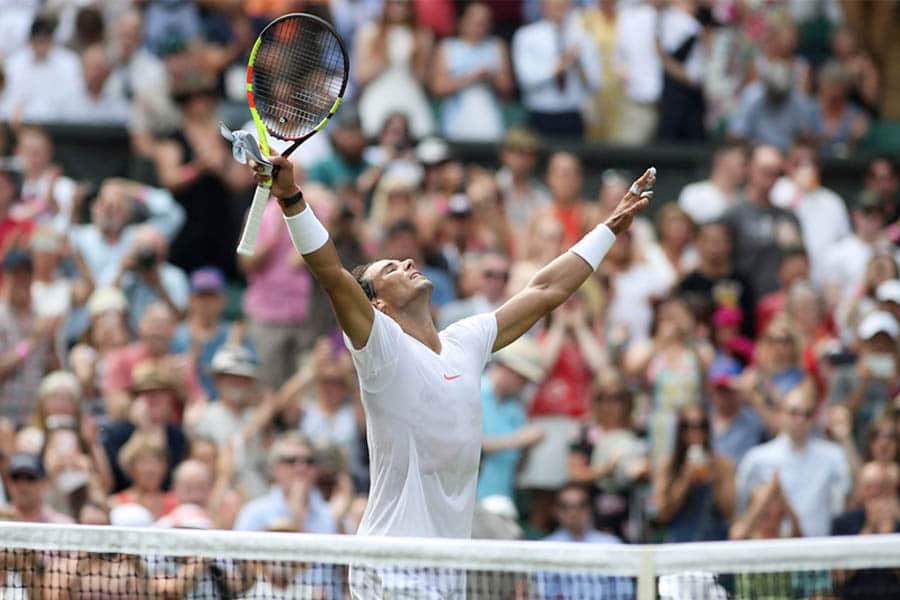 In the late 1990s, French magazine Tennis surveyed the top 108 professional players, asking them which Grand Slam tournament was the most prestigious. The most popular answer? Wimbledon, of course. Additionally, players like Roger Federer, Novak Djokovic, and Martina Navratilova have similarly cast Wimbledon as being a cut above the rest. In summary, the pros have nothing but respect for Wimbledon, and without respect, there can be no prestige. 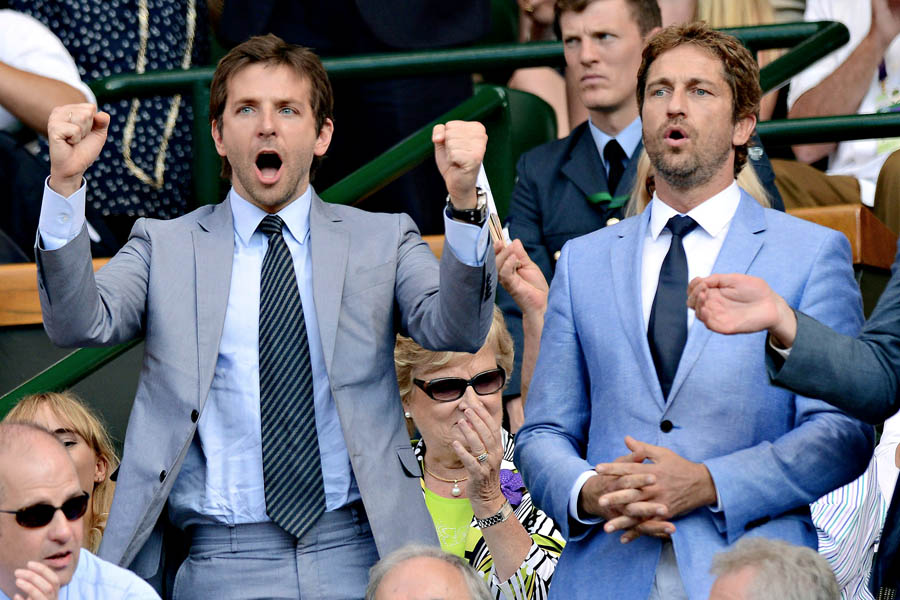 Another surefire way to determine which tournament commands the most respect? See how many celebrities are attending. While we don’t have the time or resources to put together an official tally, we can promise that Wimbledon has counted a slew of celebrities among its attendees, including numerous former star athletes like David Beckham. Whether we’re talking iconic athletes, members of the Royal Family, or famous Hollywood actors and actresses, you can expect to see a fair share at any given Wimbledon tournament. 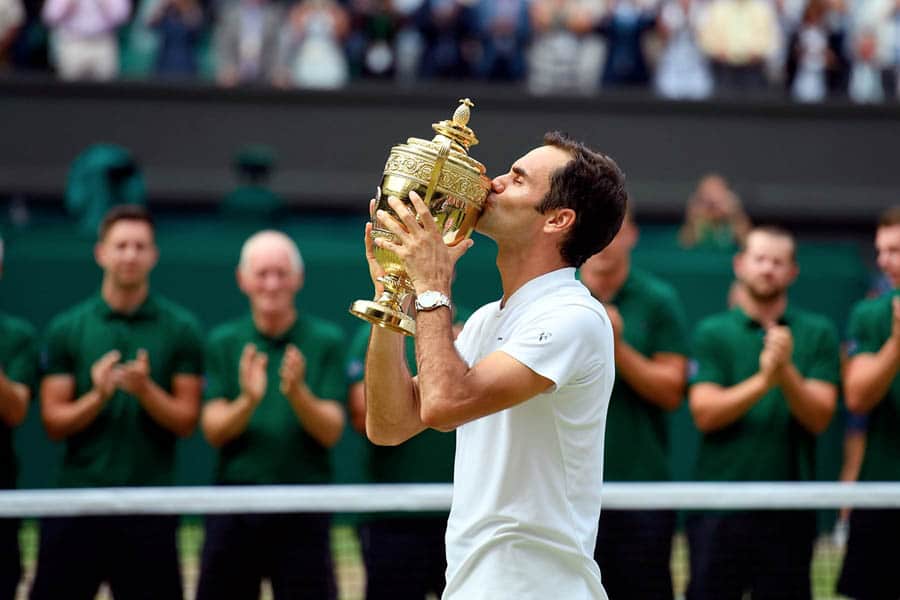 The most consistent ingredient behind any prestigious event is money, and Wimbledon certainly delivers on that front. And while the tournament doesn’t necessarily dole out the most in prize money every year, it nevertheless dispenses with plenty of cash. This year, Wimbledon will pay £34m in total cash prizes, with £2.25m going to the men’s and women’s champions, respectively. Pair that money with the tournament’s built-in legacy, history, and respect, and it’s no wonder that Wimbledon remains the world’s most prestigious tennis tournament year after year.

What is so special about Wimbledon?

Wimbledon is one of the four Grand Slam Tournaments. Of the four, it is the oldest and the only one to be played on a grass tennis court.

Is Wimbledon the most prestigious tennis tournament?

As the oldest and most traditional tournament, Wimbledon carries with it an extra special aura of prestige among players and viewers alike. It’s also hosted some of the best matches in the history of the sport. All that and more make Wimbledon the most prestigious tournament in tennis. 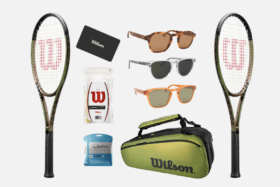 Competitions, Sport
WIN! A Tennis Prize Pack Worth More Than $1,300! 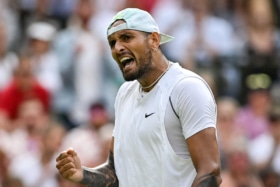