There’s an old adage in the advertising industry about selling acne products that goes: “When in doubt, get Kendall Jenner nude”.

Or something like that. And, true story or not, do you really need an excuse to appreciate a few nude pics of Kendall Jenner? 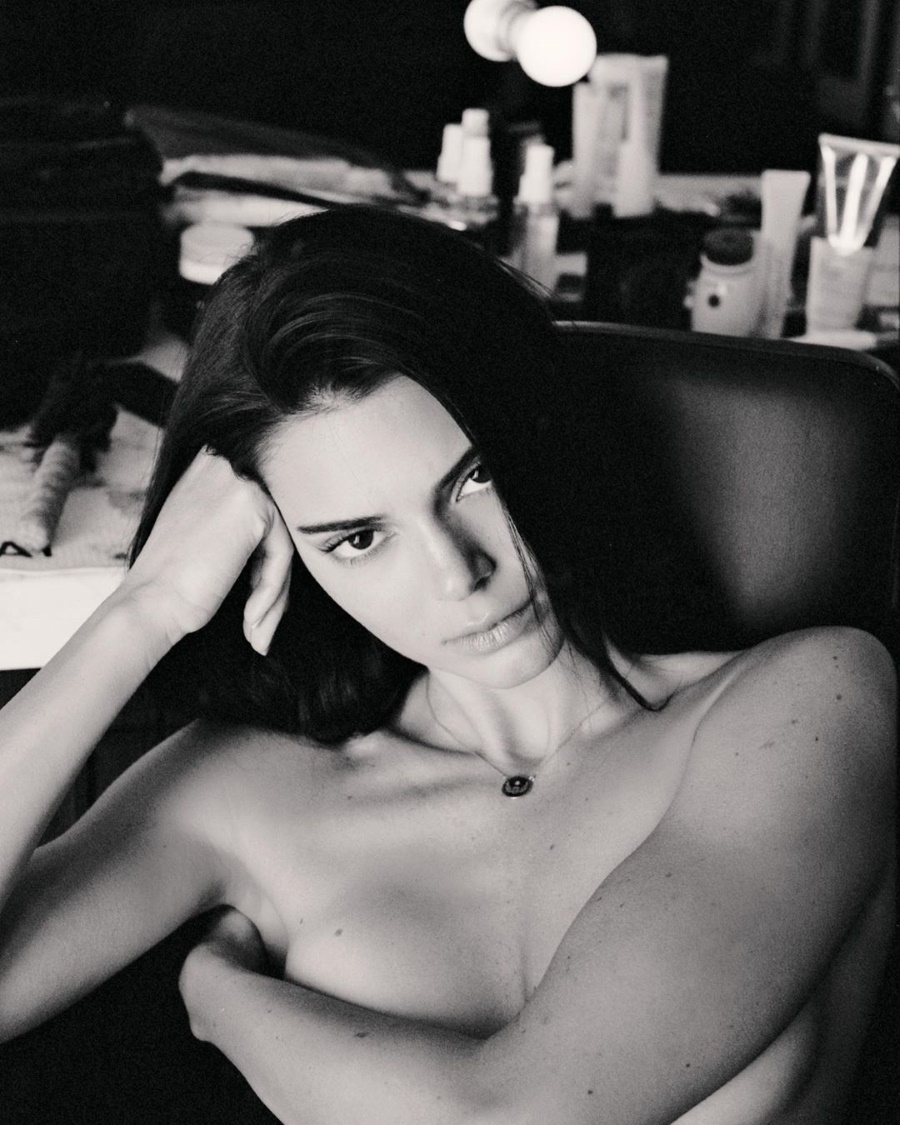 In essence, we all know that sex sells, but this latest photoshoot from the international model slash reality TV star doesn’t even really try to make the tenuous-at-best link between being naked and not having acne, a condition which primarily affects the face. 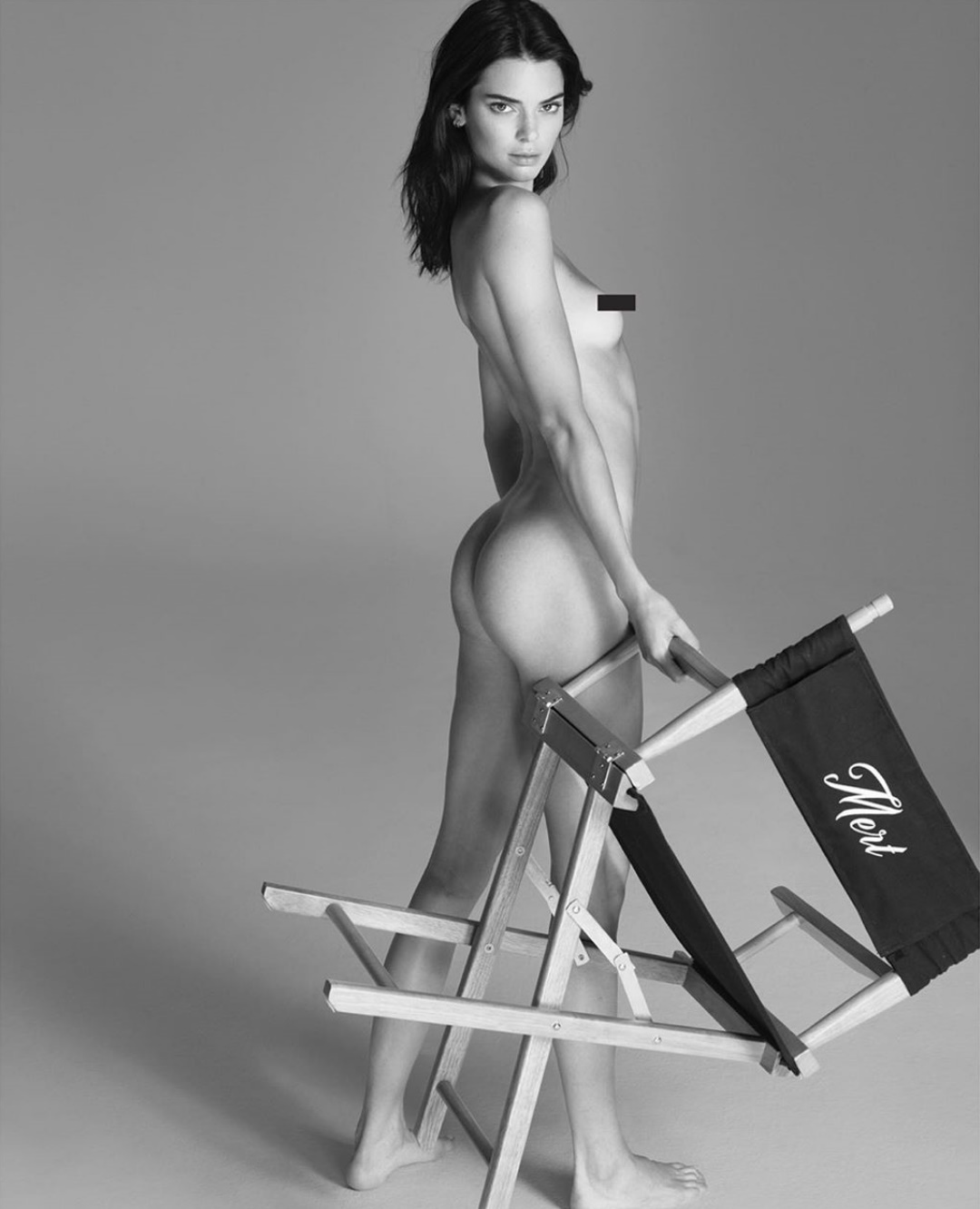 In aid of anti-acne skincare range Proactiv, however, Kendall Jenner decided to strip off and flaunt her multi-million dollar body on her Instagram page (so no nipple or anything more scandalous, sorry guys), stating: “when my acne was at its worst, I was a high schooler who didn’t want to leave the house. Now I’m content with my skin. If you want to try Proactiv, you won’t regret it. Link in bio. #proactiv_ambassador”.

One can only imagine the sufferings of poor high-schooler Kendall, and sympathise.

when my acne was at its worst, I was a high schooler who didn’t want to leave the house. Now I’m content with my skin. If you want to try Proactiv, you won’t regret it. Link in bio. #proactiv_ambassador 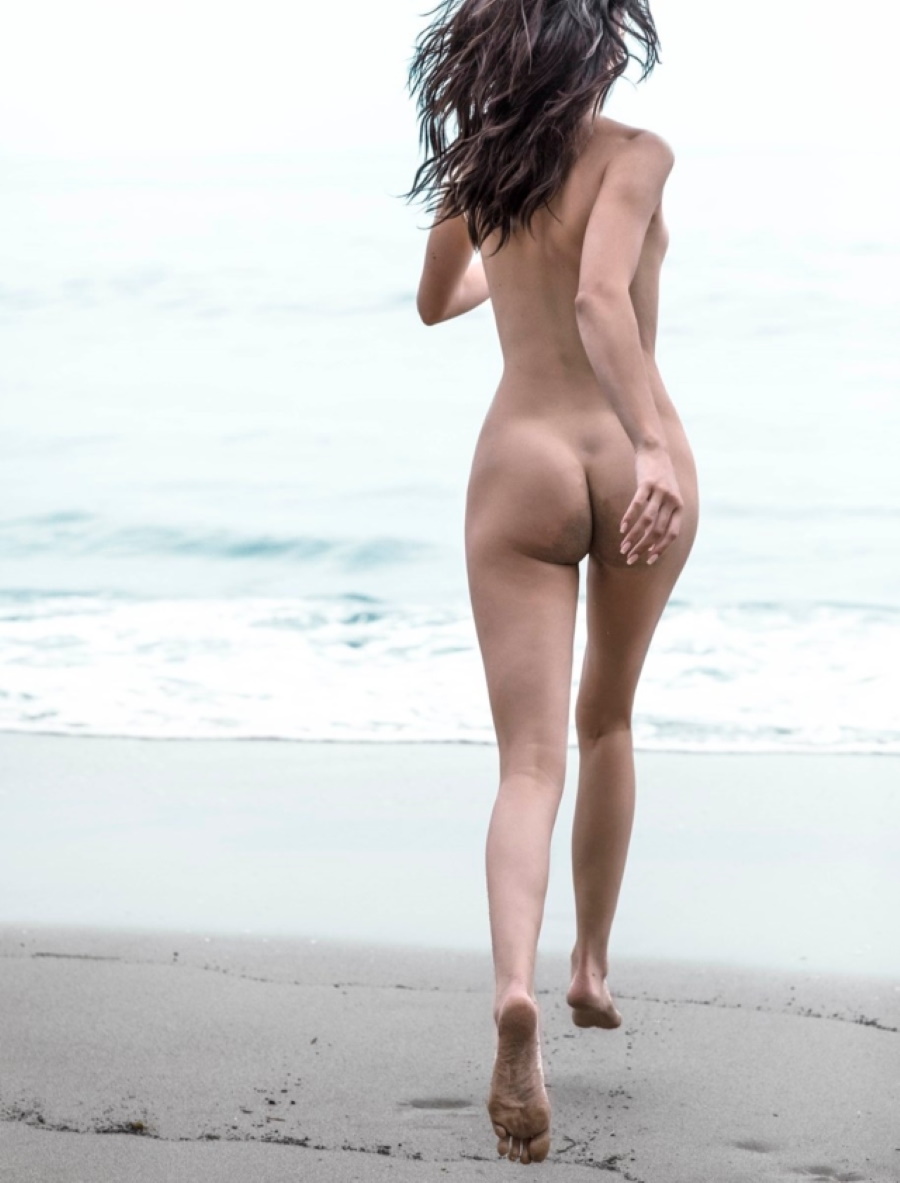 Though many more than the original two leaked photos ended up circulating the mires of the web soon after (we won’t be linking to any such sites here), Kendall stayed silent on the matter. In this sense, at least, the photos were taken intentionally and for the purposes of art, as opposed to the similar “Fappening” scandal of August, 2014, which saw some 500 intimate photos of celebrities released after a hacker breached their phones’ (clearly lacking) security measures, raising a red flag for all who’ve ever sent a salacious snap into the ether.

Whether deliberately released or not, the photographs, which depict a completely nude Kendall Jenner playfully posing on a beach with a horse, can be appreciated for their artistic merit–the Australian-born James is, after all, one of the industry’s most respected–and don’t feel like a violation of the model’s privacy (typed with some irony) in the same sense as other celebrity nude leaks. 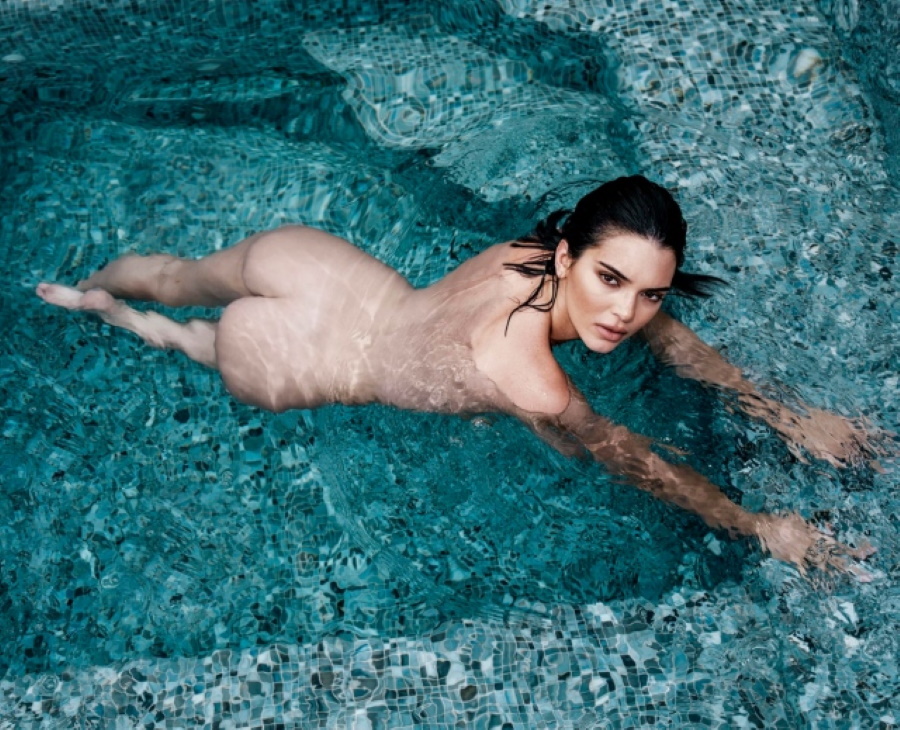 The latest nude photos of Kendall, however, are a straight-up marketing ploy, and a seemingly benign one at that, given their posting on the notoriously prudish Instagram. But as far as publicity goes, sex definitely sells, and here we are talking about it.

As for Proactiv, a company which has used high-profile celebrity endorsements before in the likes of Jessica Simpson and Elle Macpherson; Katy Perry and Justin Bieber, beauty and the ideals of aesthetic perfection are the cornerstone of their brand. Their products, which ostensibly work–a combination of the regular application of Benzoyl Peroxide and patience is not some “secret cure”, it’s how you treat acne–, will most likely experience the uptick in sales one would expect after anything is spruiked by a nude Kendall Jenner. 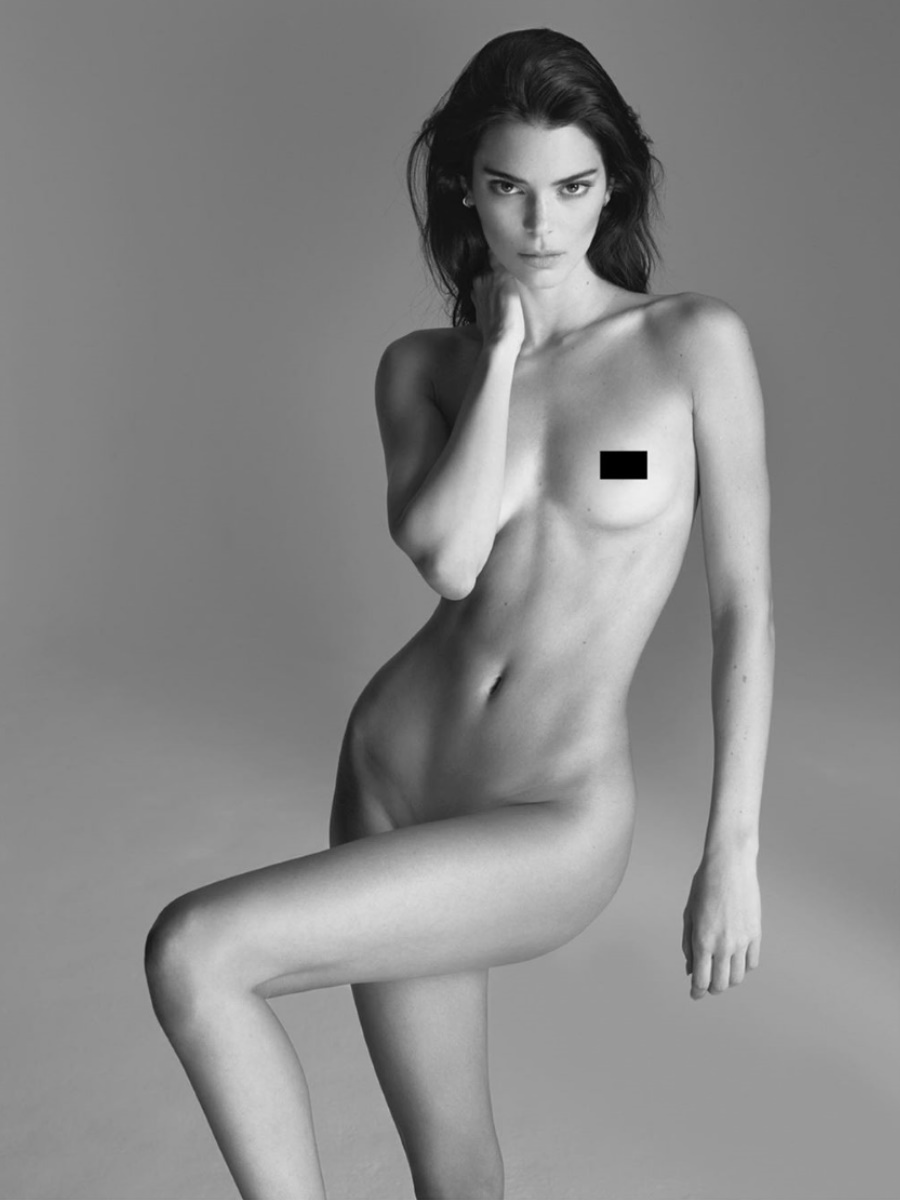