Welcome to Sneaker News #11. Colour and nostalgia seem to be the dominating trend this week as many brands are looking to the past for future inspiration. There are plenty of neon hues in this collection alongside some much more subdued colourways like the Air Jordan IV in an all-black edition. Yeezy is also eyeing a limited edition Asia Pacific release while J. Cole has made his partnership with Puma official. 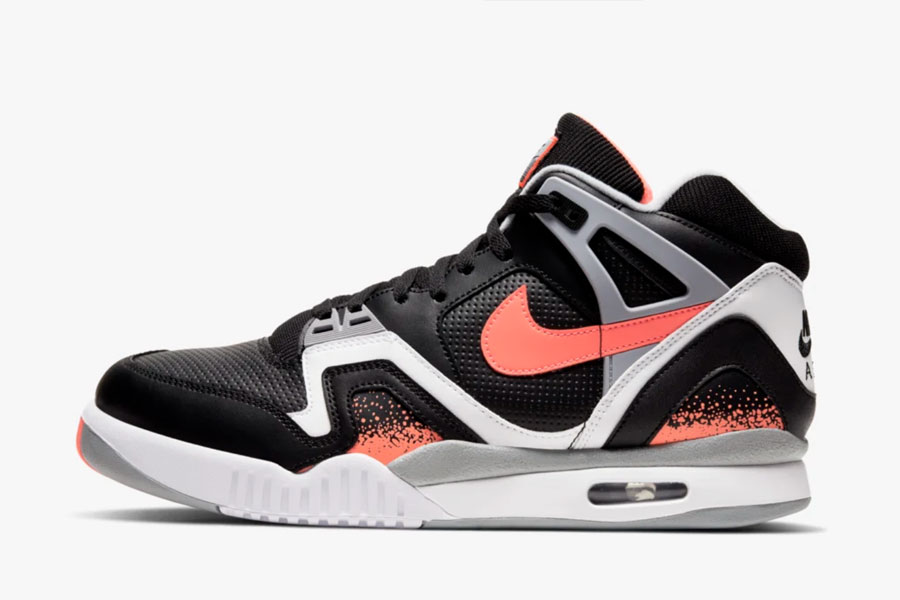 Andre Agassi’s Air Tech silhouette, made famous in the ‘90s, returned in 2019 and now it’s continuing its comeback with a new colourway. This is a reverse of the 2019 offering, delivering a black leather upper with white overlays and a neon swoosh. That neon is carried across the shoe with splatters on the overlay and an appearance on the toe. It’s available to cop from Nike on 18th February at 7am. 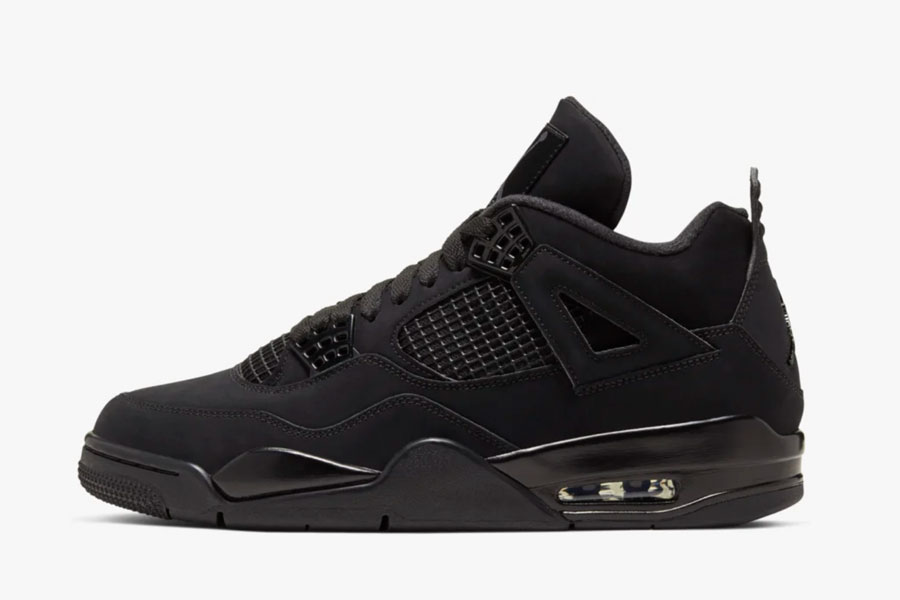 The Air Jordan IV has had a 32 year history with a myriad of colourways along this way. For the latest, Nike is bringing back a near mirror of the 2006 release ‘Black Cat’. Named after one of Michael Jordan’s nicknames, it’s likely to be yet another hot drop for Jordan die-hards. Colourwise, it’s black from head-to-toe, serving a graphite Jumpman logo alongside nubuck leather and graphite matte finishes. It’s available over at Nike from 6am on the 22nd February Last week, J. Cole finally announced his collaboration with Puma. Puma said that Cole was going to be a “key player” for the brand moving forward and it’s expected that there will be a full Cole capsule in the future. For now, the brand is rolling out a reimagined basketball shoe Sky Dreamer alongside the announcement. It’s not officially being billed as a Cole collab but he’s been seen donning the shoe in public on multiple occasions. The shoe is packed with features for the court like ProFoam cushioning but the white mesh and cream overlays ensure they’re also fresh for off the court. They’re available to buy at Puma now. 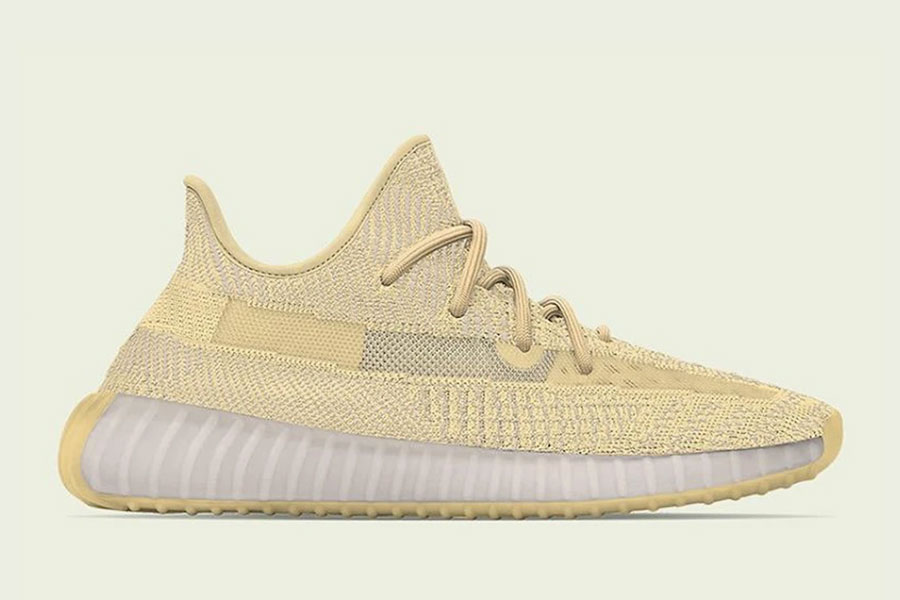 The Yeezy 350 v2 continues to roll out in new colourways. Kanye is dropping three different versions of the shoe around the globe with the Asia Pacific region due to receive the ‘Flax’. The ‘Flax’, which sports a yellow/light brown upper and a light grey BOOST, will be making its debut after being rumoured for some time. Like all Yeezy releases, these ones are expected to be snapped up quickly. Keep an eye on Adidas. 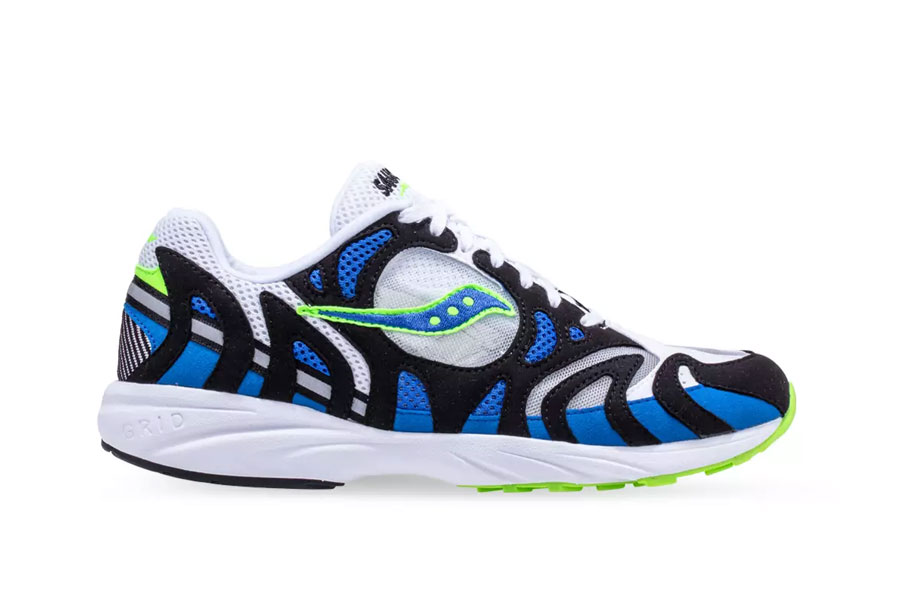 Satisfying those with early ‘00s nostalgia, Saucony is looking back to the turn of the millennium with the new Griz Azura 2000. Saucony says it’s embracing the “Party like it’s 1999” aesthetic with the shoe and it shines through thanks to the fluro hues across the shoe. The sneaker also features a seethrough mesh window as a nod to the runners of the ‘00s. You can step into the nostalgia right now over at Saucony. 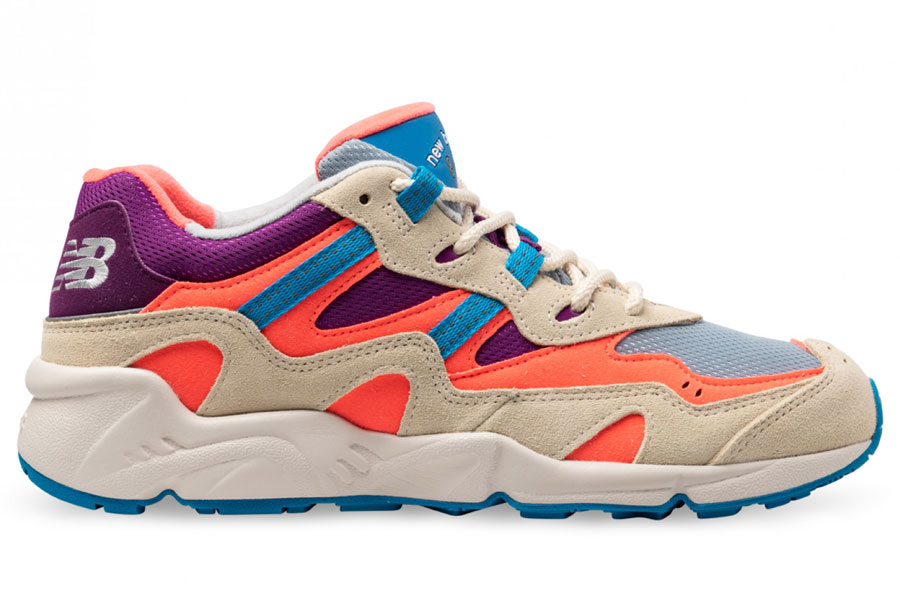 It’s a big week for bright, revived footwear with New Balance also jumping on the trend with its new 850. The 850 debuted back in 1996 and was the first New Balance sneaker to drop the giant ‘N’ in favour of the smaller ‘NB’ logo. The latest rendition of the shoe stays true to the original with mesh uppers and suede overlays, turning it up a notch with a neon palette of purples, oranges and blues. It’s available to cop now at Hype DC and is expected to sell quickly. 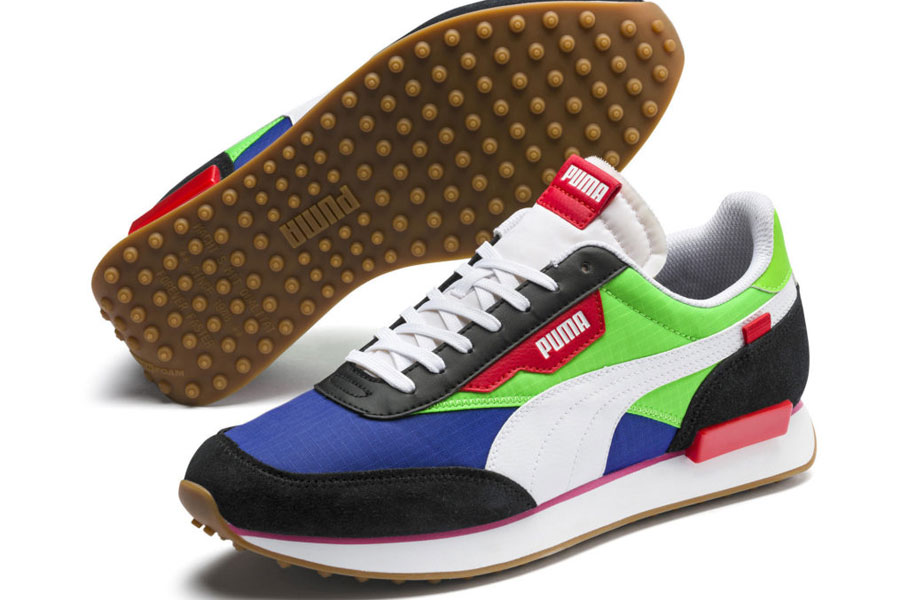 Puma’s Future Rider silhouette is being touted as one of the key sneakers of the new decade. Puma is ramping things up with the Future Rider Play On, looking to the future while also keeping a firm grasp on the past. The latest colourways have been teased by Puma in a series of pictures inspired by Nintendo Gameboy. They all boast colourful touches with neon greens and rich blues. The shoes are expected to launch on Puma on 22nd February.