The future of Baselworld is in jeopardy after a landmark decision from industry mainstays Rolex, Patek Philippe, Chanel, Chopard and Tudor. The five icons have announced they intend to leave Baselworld and create their own watch trade show. Set to be held in Geneva with the Fondation de la Haute Horlogerie, the show will take place early April 2021 at Palexpo, at the same time as Watches & Wonders. The exit announcement follows a series of statements and failed plans for releases this year. When Baselworld was cancelled at the start of March, Rolex had sought to drop its own release party, but reports surfaced last week that even those backup plans had fallen through. Rolex SA chief executive officer and Montres Tudor SA board member, Jean-Frédéric Dufour confirmed that the new salon would usher in a new era for watchmakers.

“We have taken part in Baselworld since 1939. Unfortunately, given the way the event has evolved and the recent decisions made by MCH Group, and in spite of the great attachment we had to this watch show, we have decided to withdraw,” he said in a statement obtained by World Tempus. “Following discussions initiated by Rolex, it seemed only natural to create a new event with partners that share our vision and our endless, unwavering support for the Swiss watchmaking sector. This will allow us to present our new watches in line with our needs and expectations, to join forces and better defend the interests of the industry.”

This departure follows a number of unilateral decisions made without consultation by Baselworld management, including the postponement of the watch show until January 2021, as well as its inability to meet the brands’ needs and expectations.

“The decision to leave Baselworld was not an easy one to take for me, being the fourth generation of the Stern family to participate to this traditional yearly event. But life evolves constantly, things change and people change as well, whether it is at the level of those responsible for the watch fair organization, the brands or the clients,” Thierry Stern, President, Patek Philippe said. “We constantly have to adapt ourselves, question what we do, since what was right yesterday may not necessarily be valid today! Today Patek Philippe is not in line with Baselworld’s vision anymore, there have been too many discussions and unsolved problems, trust is no longer present. We need to answer the legitimate needs of our retailers, the clients and the press from around the world. They have to be able to discover the new models from Swiss watchmakers each year, at one time, in one place, and this in the most professional manner possible. That is why, following several discussions with Rolex and in agreement with other participating brands, we have decided to create, all together, a unique event in Geneva, representative of our savoir-faire.“

With the 2020 event already postponed, the exit of the five major firms puts a significant strain on Baselworld.  The top-tier brands were a major drawcard for the exhibition, which now sits dormant and under a shroud of mystery. As for the new show, only the five previously mentioned brands are confirmed, but further announcements are expected to be made soon. The new event will be geared predominantly towards retailers, the press and VIP customers, promoting watchmaking expertise in Geneva and surrounding areas, Chopard co-president, Karl-Friedrich Scheufele explained.

“The creation of this new watchmaking trade show in Geneva, in parallel with Watches & Wonders, will enable us to better serve both our partners in the watch industry and our clients. The bringing together of several major Maisons will also enable us to integrally uphold the values and interests of Swiss watchmaking.” 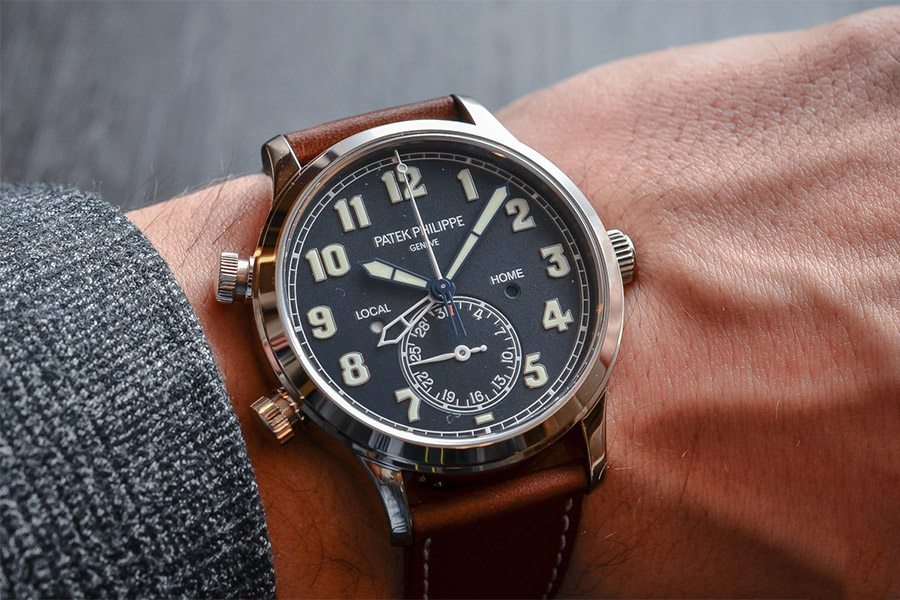 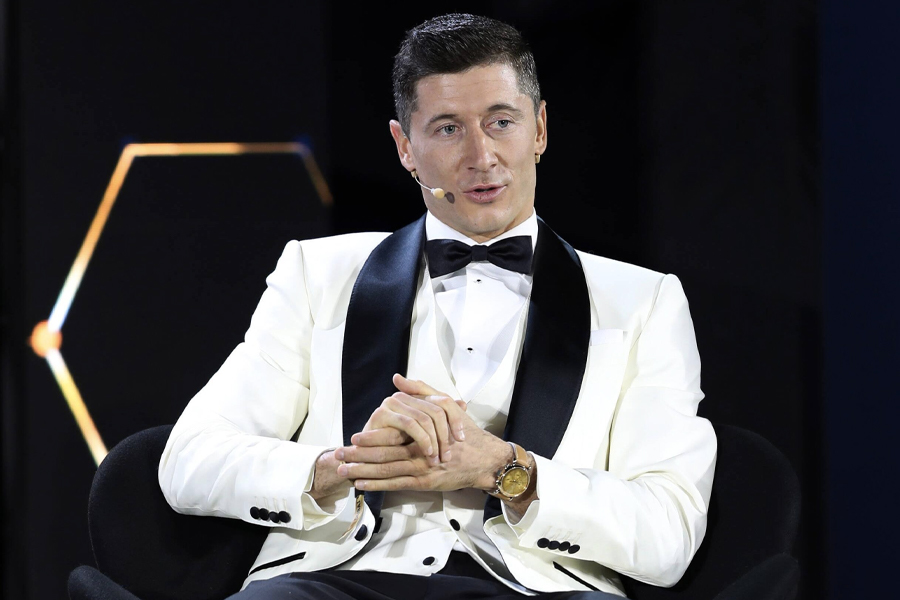 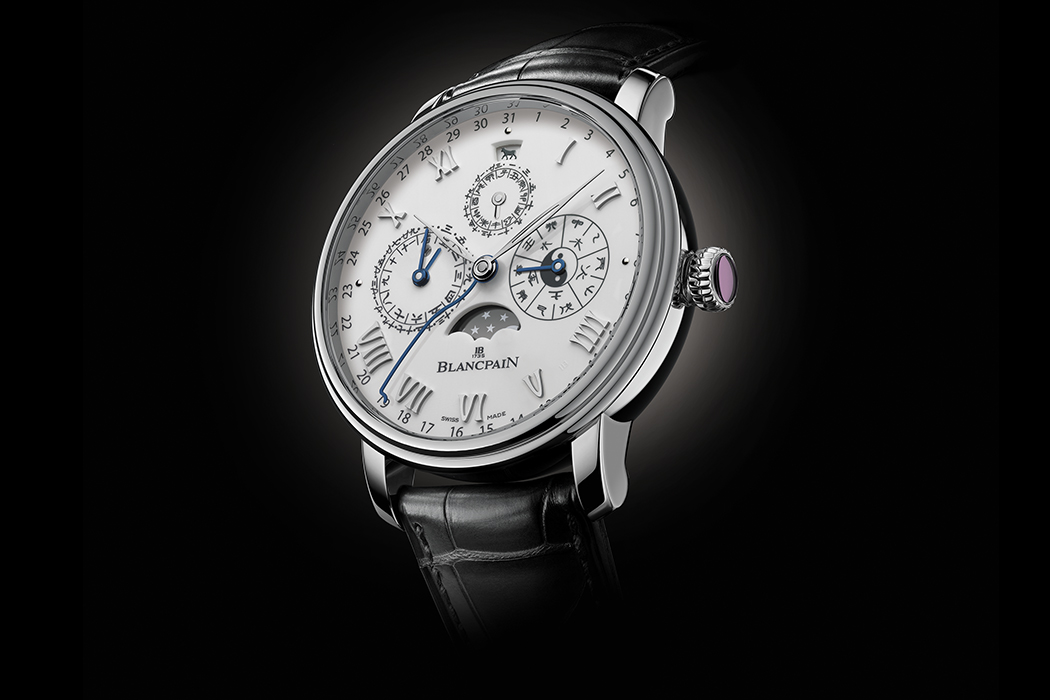 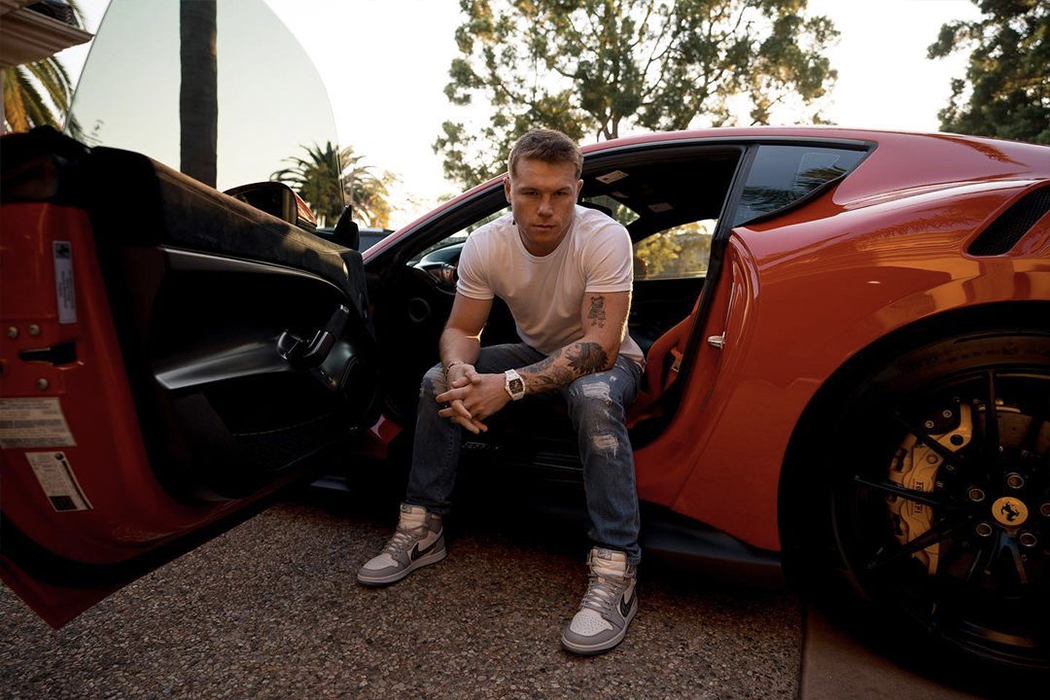