From the first time that frothy gold elixir hits the lips, our birthright is sealed. As a nation of drinkers, there’s nothing more Australian than getting absolutely written off on the weekend. In fact, looking through our (entirely contentious) colonial history, alcohol-fuelled exploits have excelled in the public eye like few other countries, and apparently, it’s now official. A new global drug survey has revealed that Australians are getting sloshed at a far higher rate than the rest of the world, confirming long-held suspicions that we are a nation of drunkards. 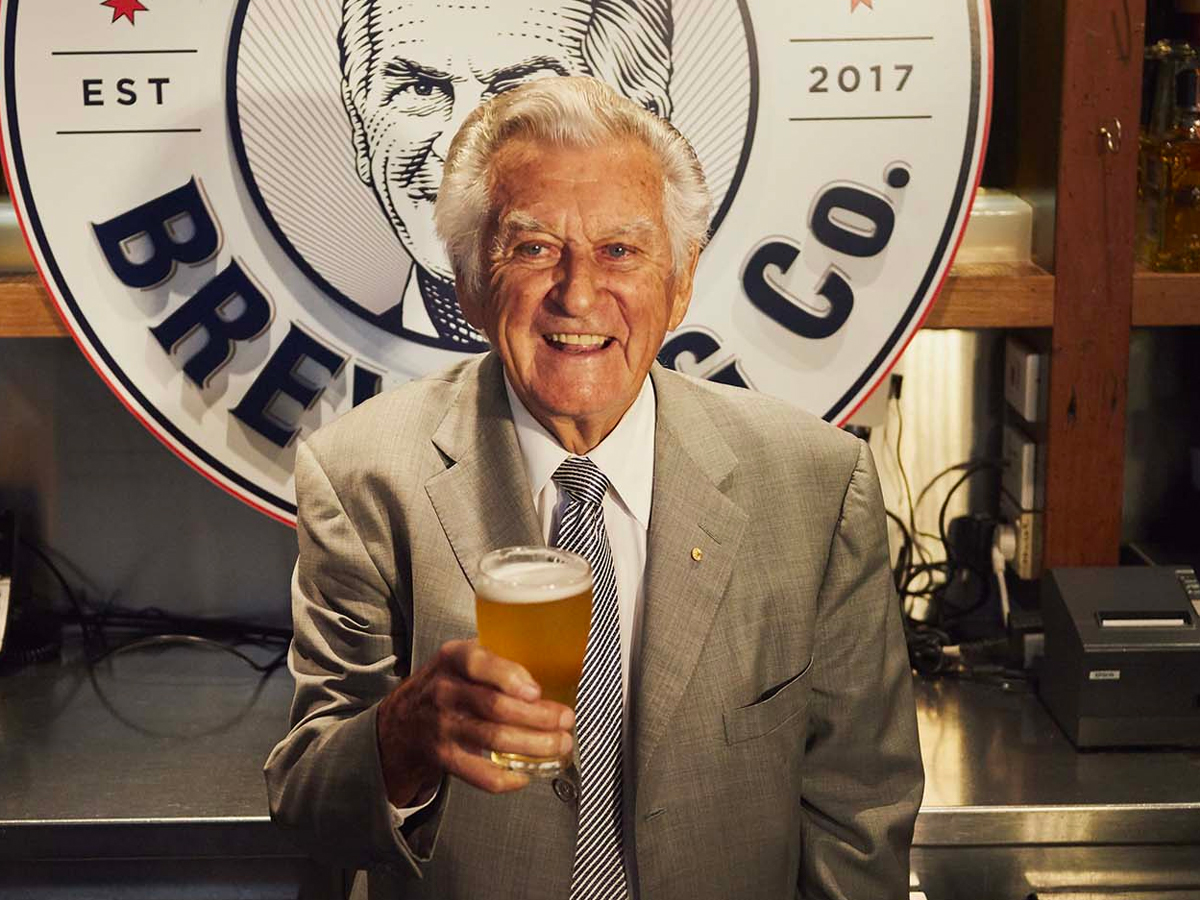 But aside from just stating the obvious, the Global Drug Survey’s (GDS) 2021 report makes for interesting reading. The latest edition of the annual survey intro drug and alcohol consumption habits revealed that the average global drinker hit the turps around 14.6 times a year. Quick maths suggests that figure equates to just over once a month, however, Down Under, we’re a little bit more frequent with our festivities. According to the study, Australians get drunk 27.7 times a year, more than twice per month.

While the numbers do indicate a stark difference in the way Aussies consume alcohol, one point that must be raised is the definition of ‘being drunk’. Anecdotally, some drinkers may count light-headiness or loss of inhibition as the tell-tale signs, while others only count the night out as a winner if they blackout. Naturally, the study has outlined its own stipulations on what being inebriated actually looks like, and it is…telling.

“We defined drunk as ‘having drunk so much that your physical and mental faculties are impaired to the point where your balance/speech was affected, you were unable to focus clearly on things and that your conversation and behaviours were very obviously different to people who know you’,” the report states. 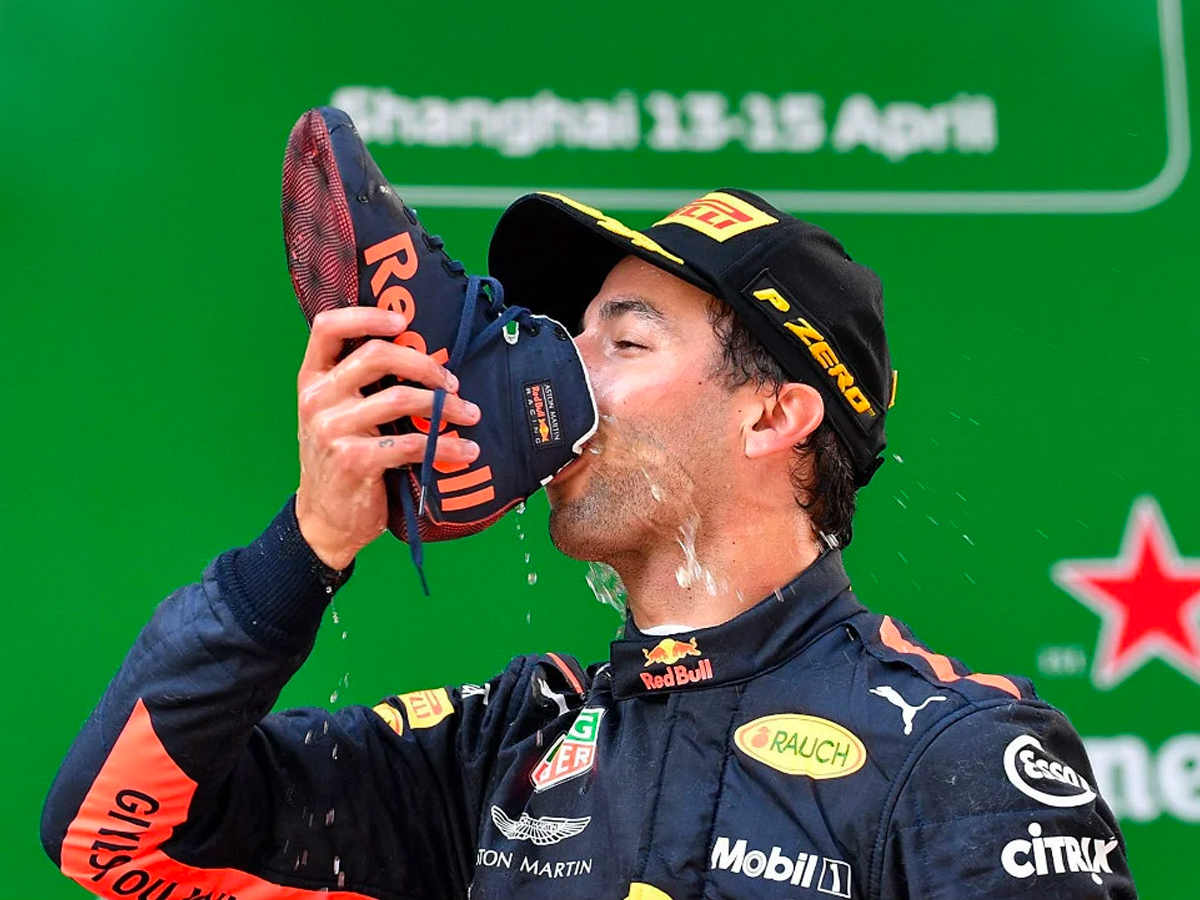 The assessment seems fair, but while Australians proved to be the most likely to get drunk, we weren’t exactly ashamed of it. The report went on to explain how many respondents felt regret for getting drunk, of which only 24.4 per cent did, landing us in ninth place worldwide. Furthermore, the report confirmed that the biggest cause of regret amongst drinkers was drinking too much too quickly.

“On average, respondents from Ireland felt the most regret this year, regretting it about a quarter of the time. Those from Denmark had the fewest regrets,” the report states. “If you are getting drunk and regretting it then clearly you are not having a good time. But the good news is, that this is all completely avoidable. Drinking too much too quickly, mixing your drinks and drinking with people who drink a lot were the top three reasons people said they regretted getting drunk.”

The latest survey from the GDS does put things into perspective, but it must be taken with a grain of salt. The authors said that the results were all the more important in light of  “how COVID-19 changed people’s drug-using behaviours especially with regard to alcohol, cannabis and cocaine”. Additionally, they explained that the survey’s findings were not representative of wider populations as a whole. According to the GDS, the data utilised comes from a sample of respondents with “significantly higher” patterns of drug use compared to the general population.

Whatever the case, you can’t but think there is some truth to the findings. The suggestion that Australia is leading the world in terms of binge drinking isn’t exactly a surprise. After all, we made ‘Get on the Beers’ a legitimate hit. You can check out the survey below for more insights, and similarly, if you’re struggling with addiction, visit Lifeline and ask for help.

You’ll also like:
Will James Squire’s $49 Barrel-Aged Beer Silence the Craft Nerds?
The Stunning Lake Como Villa From ‘House of Gucci’ is Now on Airbnb
Make it a Holiday You Won’t Remember with the Fireball Christmas Ham