Ever wondered how the 99 beers on the wall song started? Well, it probably started with a Craft Cartel Liquor 100-Beer carton, the largest case of beer in the country. If you can’t get enough of craft beer, or have a list of local breweries you’re dying to sample from, then why not give them your support and buy yourself this gargantuan case of beer for $499. With the average craft beer costing anywhere between four and seven dollarydoos per bottle/can, that’s bang on the money. You’ll find plenty of Victorian-based breweries represented in this massive case of beer, with many of them hit hardest by the extended lockdown. Arriving in a super-limited custom-made timber box, each case purchased will score you ten $20.00 vouchers to spend on the Craft Cartel Liquor website for even more brewery support down the line. Just be warned, the case itself is a two-person lift, so don’t throw your back out trying to impress the boys; ask for help. 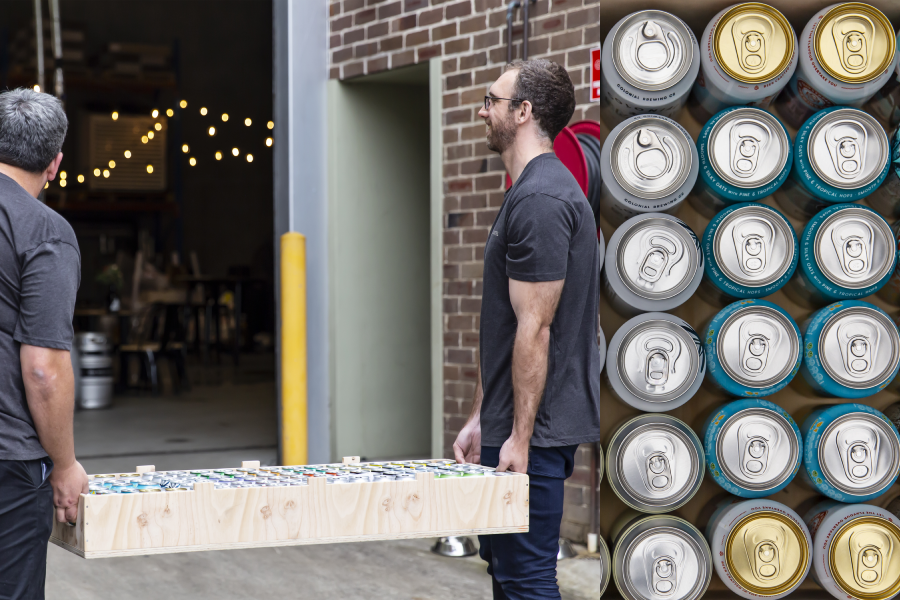 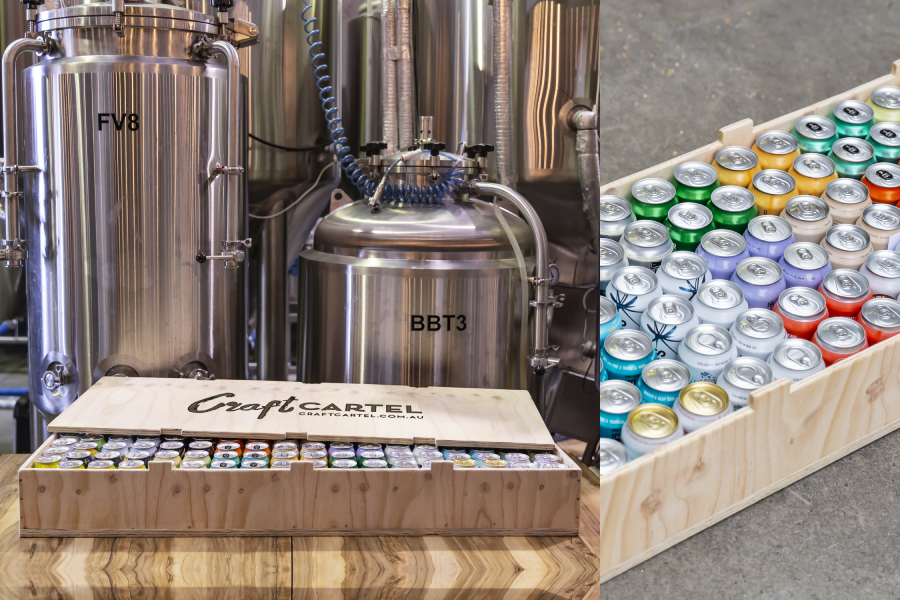 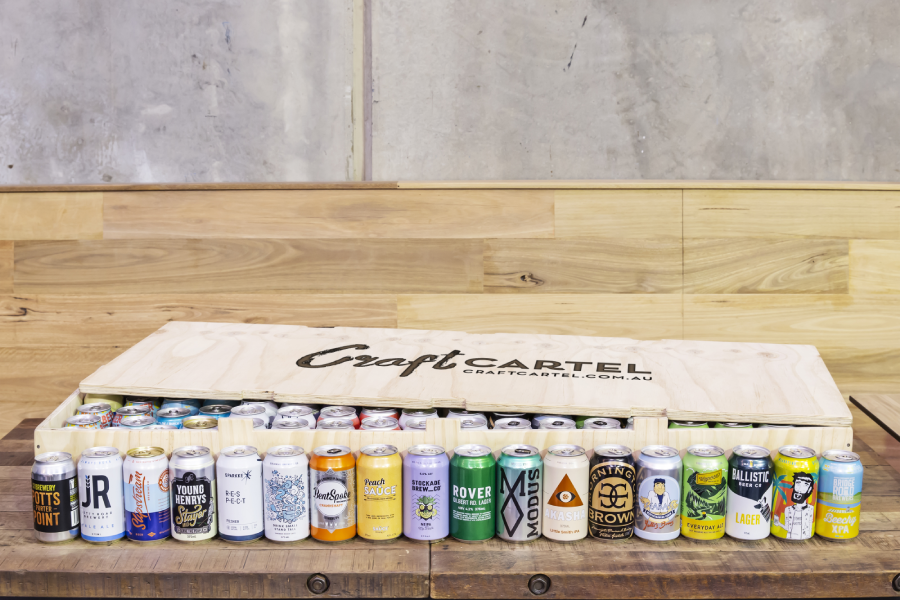 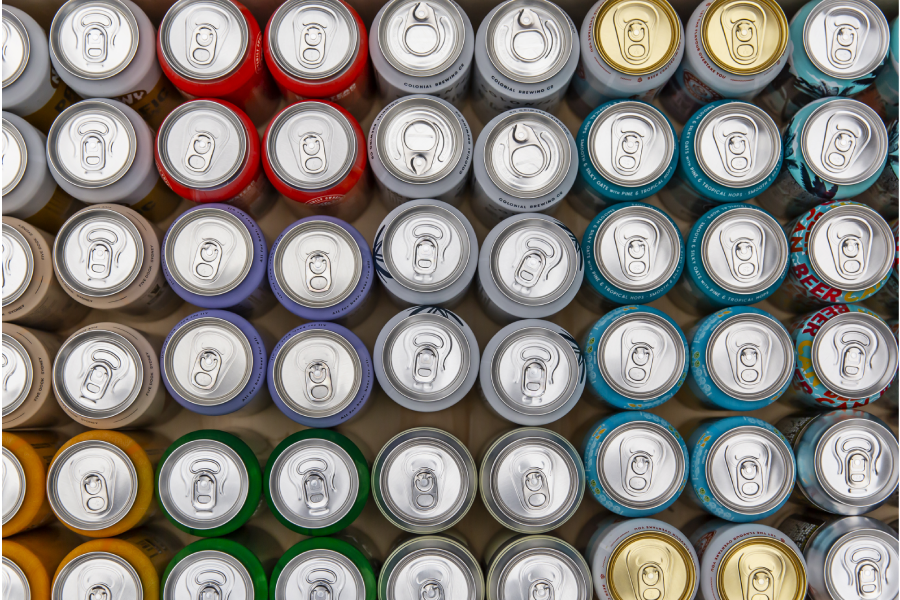 You’ll Also Like:
Victoria Bitter & Volley Collab for the Ultimate Shoey
Got a Hard Earned Christmas Thirst? There’s a Victoria Bitter Advent Calendar For That
31 Best Bars in Sydney for a Fun Themed Night Out