Despite what you may have thought, Tom Holland’s Spider-Man workout and diet plan was anything but child’s play. The British actor had to put in some serious work to prepare for the role, work which saw him gain 7kg of lean muscle mass in six weeks!

But unlike other beefed-up superheroes, Spider-Man is known for his athletic, mobile physique similar to that of a swimmer or gymnast. Because of this, mobility is as important as muscle for actors who don the red and blue ‘Spidey suit’. So if you want to build a shredded athletic figure like Tom Holland’s body, you need an explosive fitness regime to match. Here is the Tom Holland Spider-Man workout and diet plan to get you in web-slinging, superhero shape.

Who is Tom Holland?

Tom Holland is an English actor best known for his portrayal of Peter Parker A.K.A Spider-Man in the Marvel Cinematic University. Beginning his acting career in musicals, Holland’s breakthrough role was in the 2012 thriller ‘The Impossible’, starring Naomi Watts and Ewan McGregor. Holland won a string of awards for his role in the film, including the Hollywood Film Festival Spotlight Award and nominations for best newcomer.

Moving into the Marvel universe, Holland has starred as Peter Parker, the high-schooler turned friendly neighbourhood Spider-Man, in five Marvel movies to date. Using his athletic background in dance, Tom Holland has transitioned nicely into the Superhero role and gained praise for his athletic prowess by co-stars and producers alike. Natural talent aside, Holland still had to put in some serious work to play the role, including a muscle building diet and gruelling weightlifting circuit. 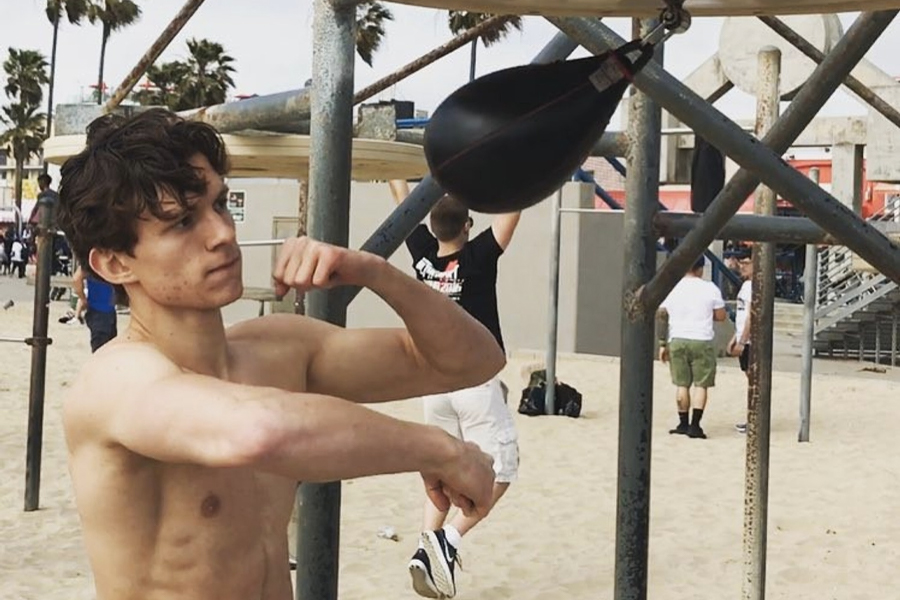 Prior to the first Spider-Man, Holland was coming off filming another project in which he was required to lose weight for the role. With the superhero project quickly looming, Holland had just six weeks to gain some serious muscle. Building on his gymnastic background, he enlisted the help of London-based personal trainer George Ashwell.

The Spider-Man character is known for his lean, athletic figure, so Ashwell set a goal to add 7kg of lean muscle mass to the actor’s frame without adding any body fat. To achieve such a drastic body transformation, Ashwell worked with the actor every day in the six-week window. “Because we weren’t aiming to bulk up too much we could do more muscle groups in one go,” Ashwell told Esquire. “It’d be a whole body circuit split into perhaps a posterior chain legs exercise with a horizontal push and pull, (so chest and back) then anterior legs (like a squat) with a vertical push and pull.”

Tom Holland’s workout program for Spider-Man: Far From Home combined a focus on compound movements and functional exercises. The goal of the program was to ensure the actor not only filled out his suit but that he was mobile enough to perform the physically demanding scenes the script demanded. 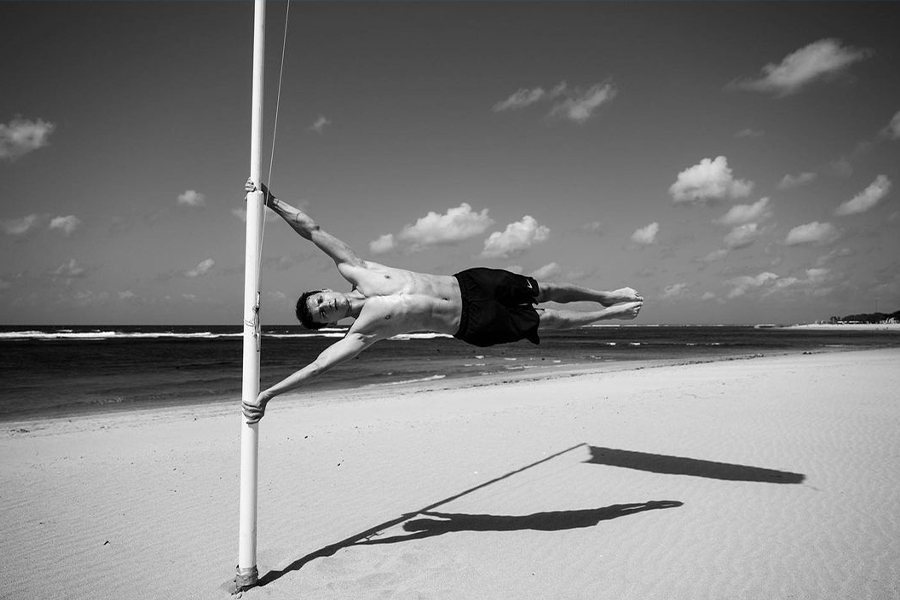 Complete this four exercise circuit for five rounds. Treat the first round as a warm-up and the next four as ‘working sets’, with 30 seconds rest between each exercise and two minutes between rounds. Ashwell also recommends completing one minute of ‘functional range conditioning’ – dynamic stretches and joint mobility movements – before and between each round.

As one of the most important and inclusive compound lifts out there, it’s no surprise that Ashwell added this to the Tom Holland Spider-Man workout. Here’s how to complete a proper deadlift;

Another solid bodybuilding exercise, the incline press was a major reason why Tom Holland’s body looked the way it did during the first Spider-Man film. It focuses mainly on the upper chest region, helping to build out those pecs. To complete the incline press with pronation;

The first isolated movement for the core, the straight leg raise was responsible for the much-talked-about Tom Holland abs photos. To complete.

A great bodyweight movement for building muscles in your chest and triceps, weighted dips are a staple for bodybuilders all over the world. Another benefit of weighted dips is the ability to work opposing muscle groups at once. To complete/

A multi-muscle group movement, dumbbell thrusters allow you to work your quads, glutes, shoulders and triceps simultaneously. Some studies have suggested this exercise also helps to boost your metabolism and increase your muscular endurance and flexibility. To complete.

While it may seem like a strange addition at first, bear crawls have become a common option for CrossFit fans and those looking to improve lower body mobility. It makes sense that Ashwell would incorporate this into the Tom Holland Spider-Man workout. To complete.

A multi-movement exercise, renegade rows are a great option for increasing mobility whilst also building muscle. To complete.

Much-maligned but important nonetheless, the humble chin-up was a favourite of Tom Holland in his preparation for Spider-Man. The multi-movement exercise targets your core, shoulders and back in a full-body assault. To complete.

Despite what you wanted to hear, cardio is a massive part of n effective workout plan. To remain trim, toned and highly mobile, adding in a mixed sprint and job style running program was an effective method for Ashwell’s Tom Holland workout. To complete the circuit.

George Ashwell is a physical therapist as well as a trainer, so he puts a big emphasis on recovery after each session. Post-workout, Holland spends 30 minutes on the treatment table.

For those who can’t afford a daily sports massage or the time it takes, a great alternative is a massage gun. You can do it on the go and when multi-tasking, and it has been shown to have great remedial benefits. 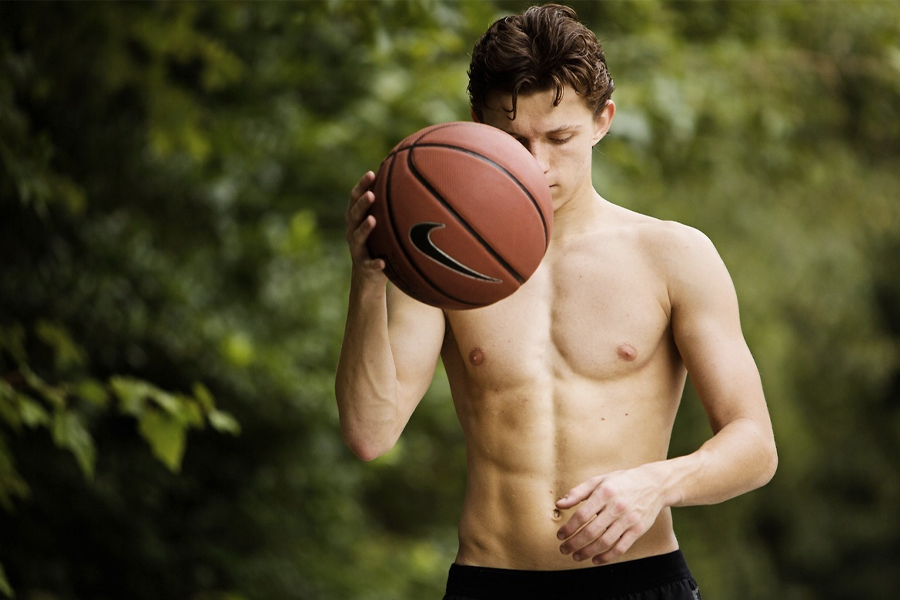 You can do all the weights in the world, your muscles won’t grow unless you give them the right fuel. In conjunction with his intensive daily workout circuit, Holland had to prioritise his nutrition to ensure he hit his muscle-building goals.

But on top of the kilo-a-week muscle gain required, Holland also needed to maintain a single figure body fat percentage for key shirtless scenes within the film. To achieve this muscle-building, fat-shredding objective, Holland needed a lean-bulk nutrition plan without enough carbs to fuel his workouts.

Ashwell chose to build on the actor’s regular diet, adjusting quantities and nutrients as required, rather than prescribe a set meal plan. The result was a ‘two fist’ bulking plan.

While we don’t know a whole lot about what Tom Holand eats on the daily, it’s fair to say his activity level is extremely high. With a mix of explosive movements and aerobic fitness, the calorie intake has to be significant, with a vast amount of protein filtered throughout. According to Men’s Journal, each meal in the Tom Holland diet plan contained:

Holland was already eating about half that amount but needed to double it to bulk up for the role. The actor also prioritised lean protein and good carbs as much as possible, which sadly means no pizza. How much does Tom Holland weigh?

Tom Holland typically weighs 65kg, however, this number can change depending on the role the actor is playing. For his role in Spider-Man: Far From Home, the actor gained 7kg of muscle to play the role of Peter Parker, A.K.A Spider-Man.

How old is Tom Holland? 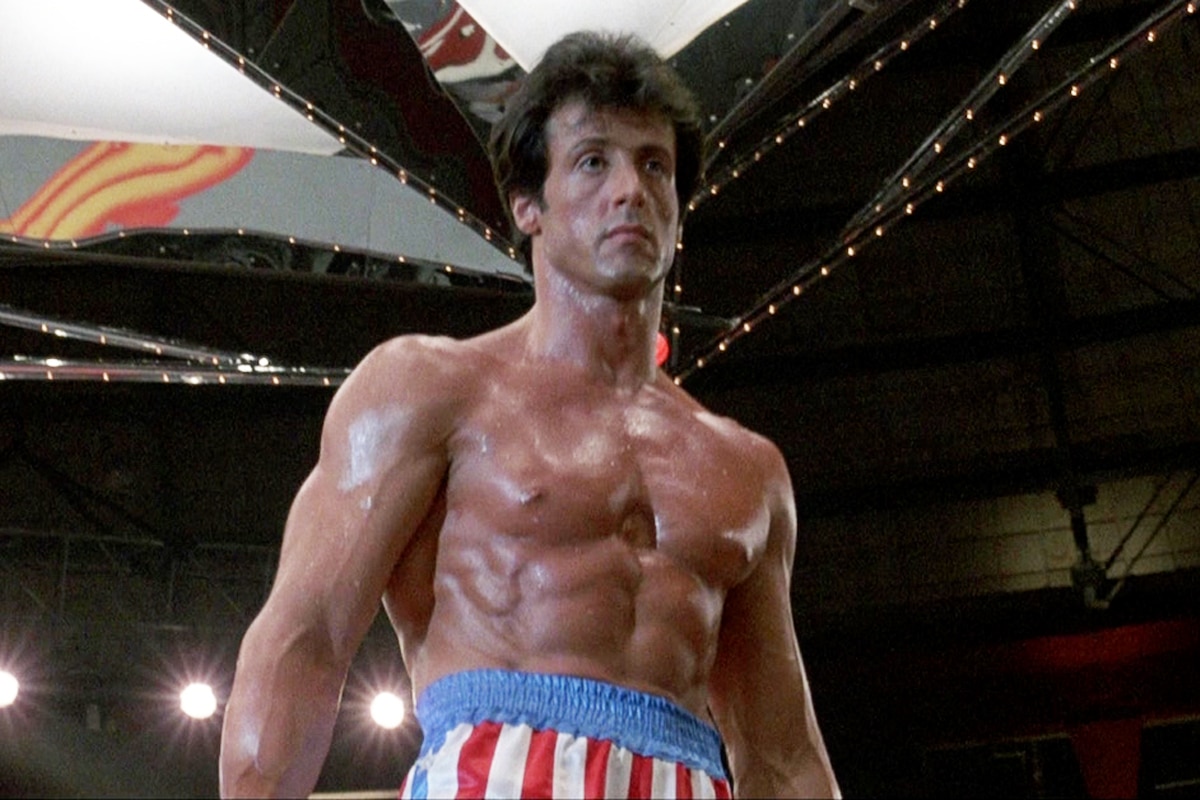 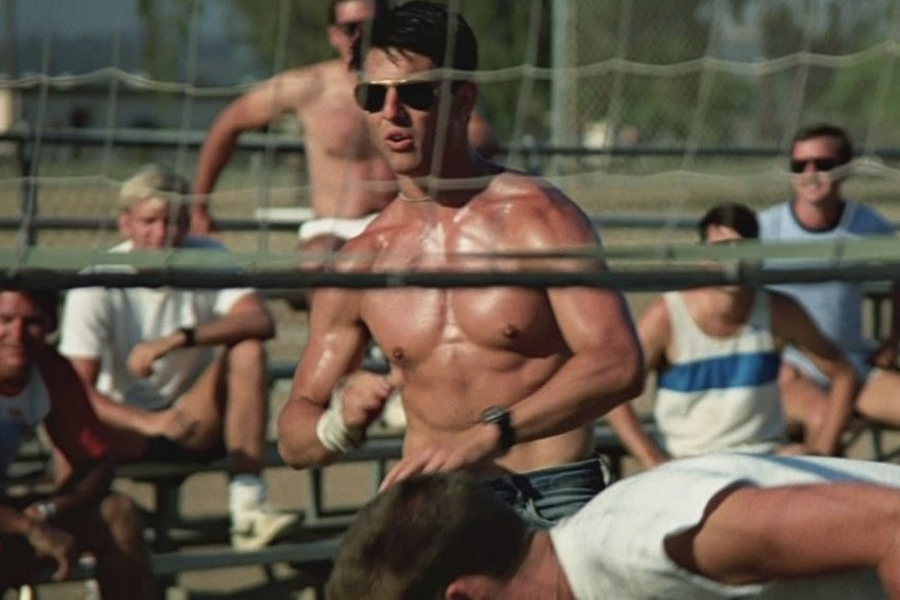 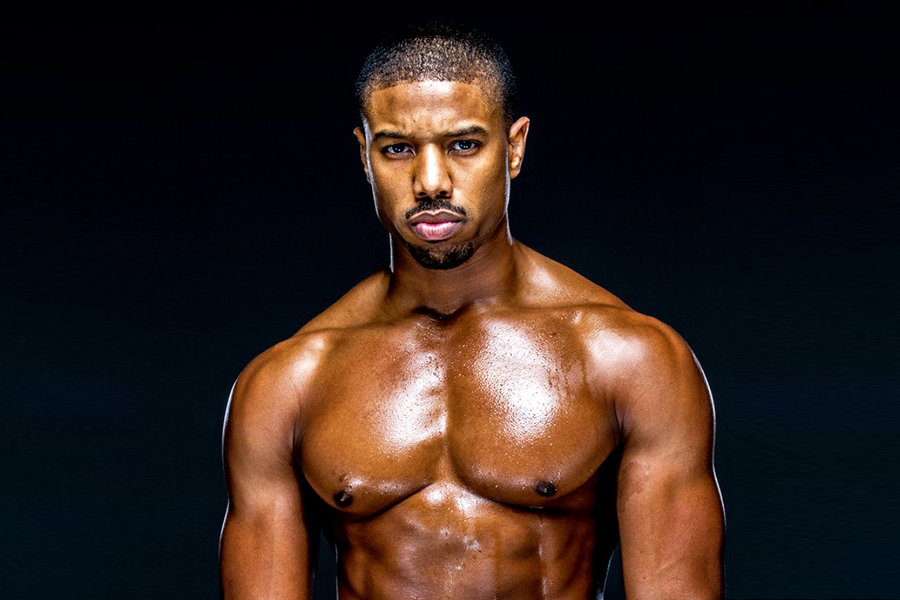 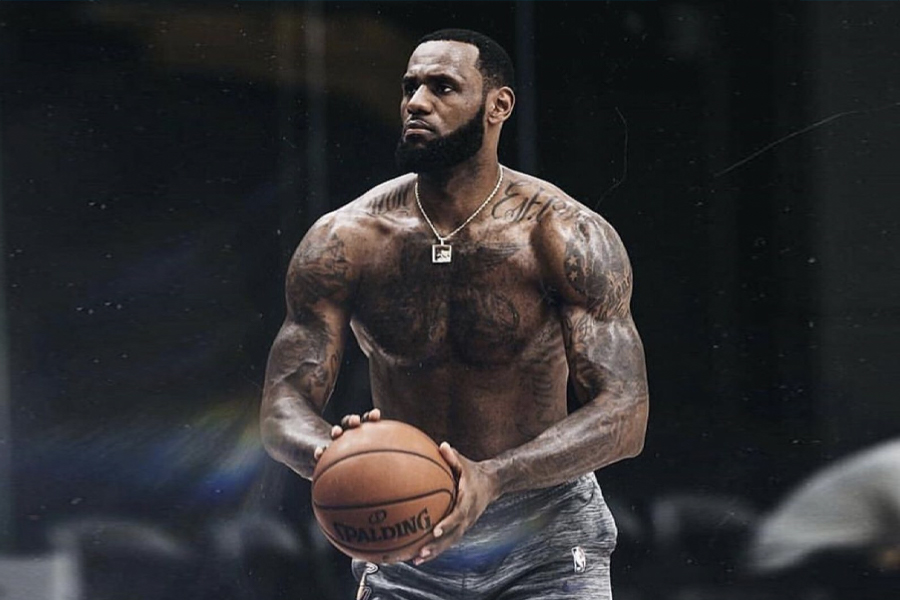