Baked, boiled, steamed, simmered and fried, the humble dumpling is favourite amongst the multicultural diners of Melbourne. The tiny meat and vegetable filled parcels of dough are the perfect meal any time of day, a light snack for lunch or a tasty part of a multiple dish dinner. Mouth exploders, crispy fried on the outside, steamed to juicy fluffy perfection there is not much better than a delicious dumpling and Melbourne is one of the best places to get your fill.

So many restaurants both Asian and modern Australian offer a variety of dumpling options from traditional Chinese recipes to modern and unique twists, there’s something for everyone’s taste. Melbourne takes its dumplings so seriously that there’s even a three hour dumpling walking tour through Chinatown where you can mingle with your fellow dumpling enthusiasts. So why not take advantage of the city’s food scene and check out the best dumplings Melbourne has to offer?

Here is a list of spots for the best dumplings in Melbourne. If you’re looking for the best dumplings in Melbourne, at the top of your list should be HuTong’s Dumpling Bar in the CBD. HuTong offers authentic home-style dishes that will make your taste buds melt. Dumplings come in all varieties including prawn, boiled pork, spinach, pan fried, crab meat, mushroom, duck meat and so much more. 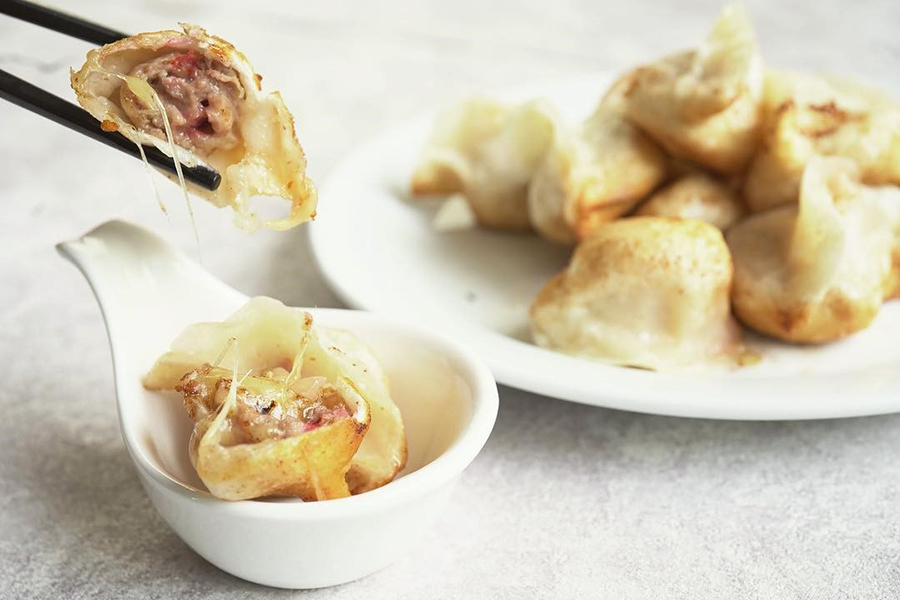 If you’re a bonafide fan, then another great place to check out for some of the best dumplings in Melbourne is Shanghai Street. Since 2010 Shanghai Street has been offering a unique taste of traditional Chinese food and culture. Try their homemade favourites with pork, beef, chicken and prawn, vegetarian and tasty Kung pao chicken. 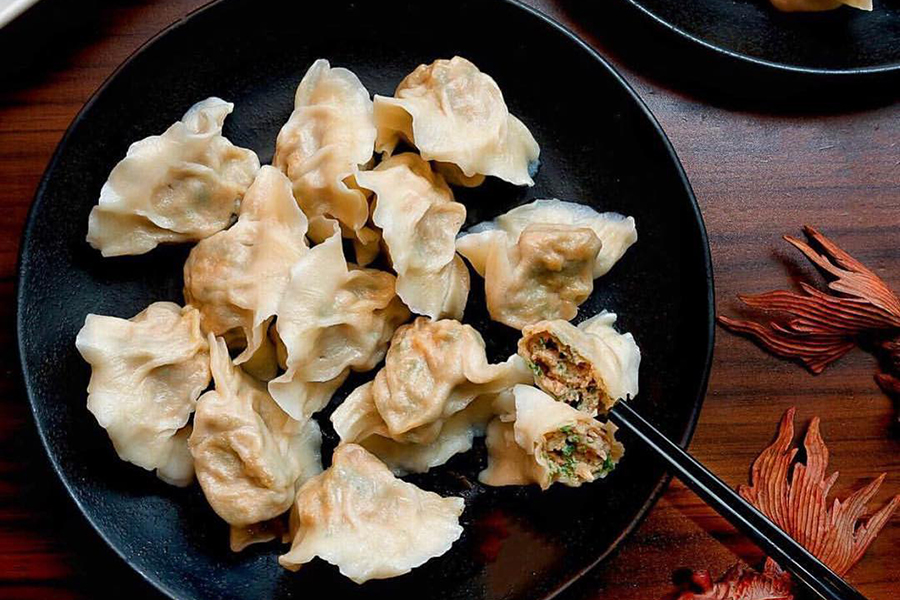 The mother and daughter run ShanDong MaMa is serving up some killer dumplings in Melbourne CBD. Located in a tucked away arcade, ShanDong MaMa offers a whole array of delicious and unique dumplings like sea urchin, the bold black dumplings made from squid ink, tasty vegetarian zucchini and perhaps the most popular and hyped about, Spanish mackerel dumplings. 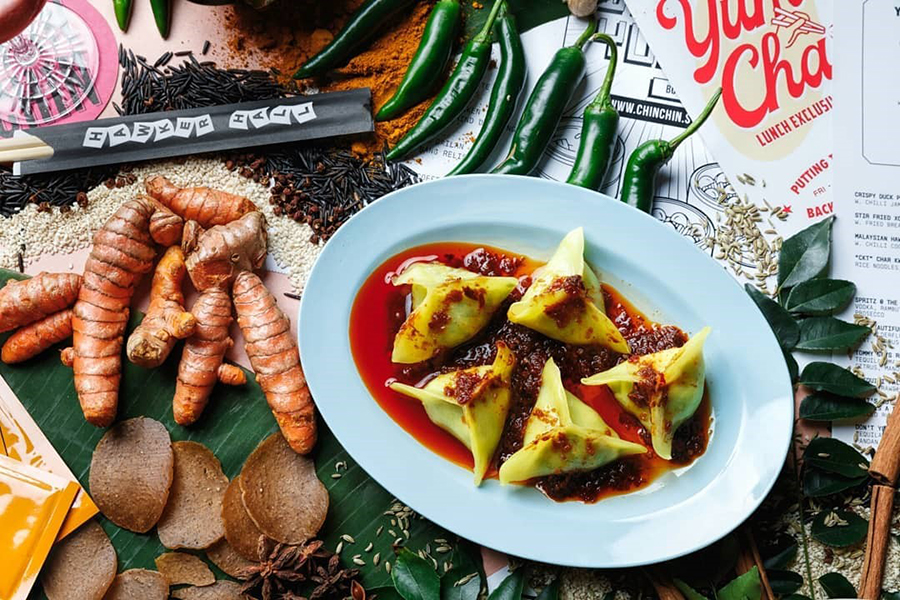 Chin Chin‘s South East Asian inspired menu makes it one of Melbourne’s most popular restaurants and for good reason, the food and atmosphere is something to write home about. On the dumpling front, must tries are the prawn sui mai with black vinegar and chilli dressing, barramundi and ginger with prawn xo sauce or the pork and chine wontons with hellfire chilli oil. 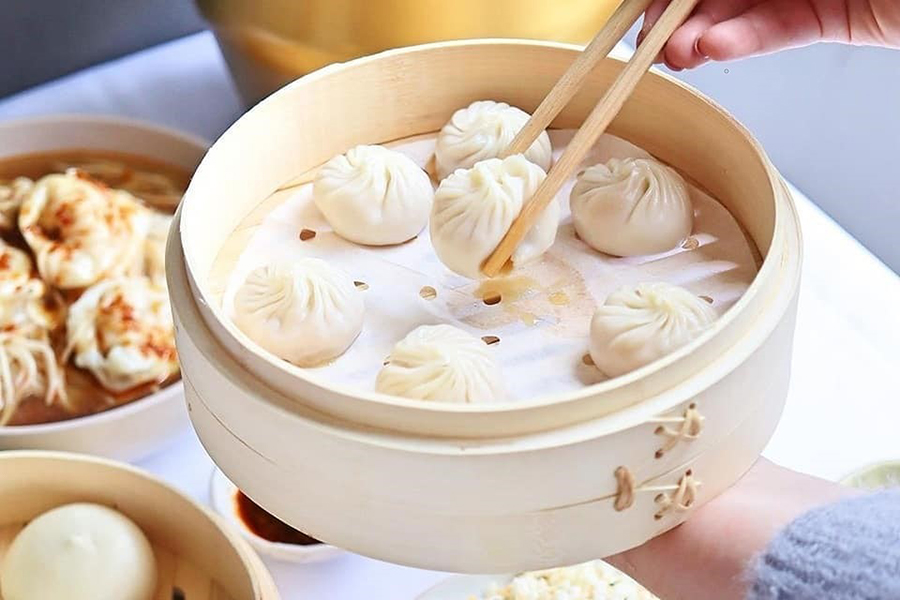 Since opening in 2008, Din Tai Fung has earned a reputation for pumping out some of the best dumplings Melbourne has to offer. Expanding up to ten venues across Melbourne and Sydney, the delicately crafted parcels are just one of the appeals at Din Tai Fung. Try all the different variations like black truffle pork, shrimp and pork and the popular xiao long boa. 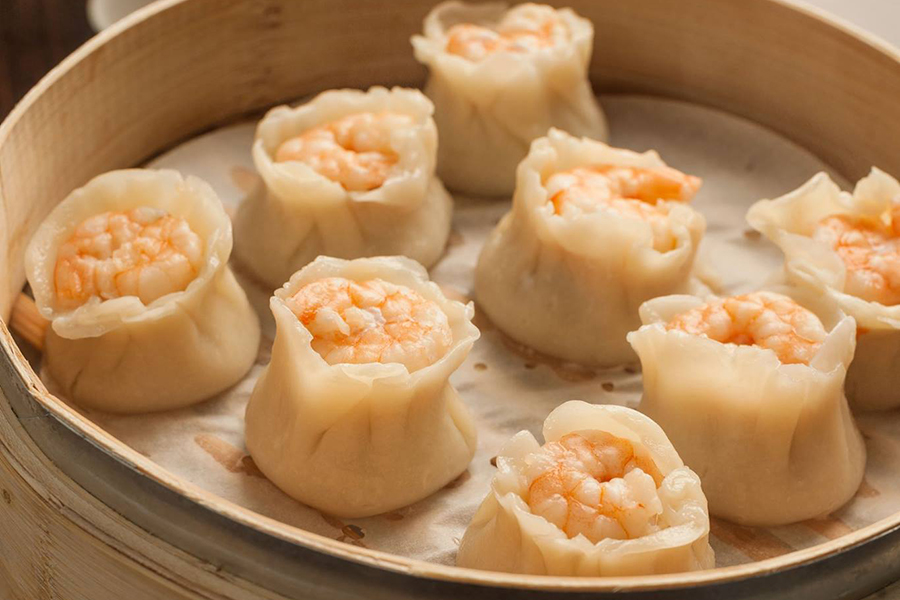 Mr Huang Jin specialises in making some of the most delicious Taiwanese style dumplings in Melbourne. Located near Southern Cross Station, the popular hotspot serves up hot fried and steamed dumplings that melt in your mouth. Everything from seafood to pork and vegetarian options are available but for an explosion of flavour in your mouth try the steamed laksa xiao long boa. 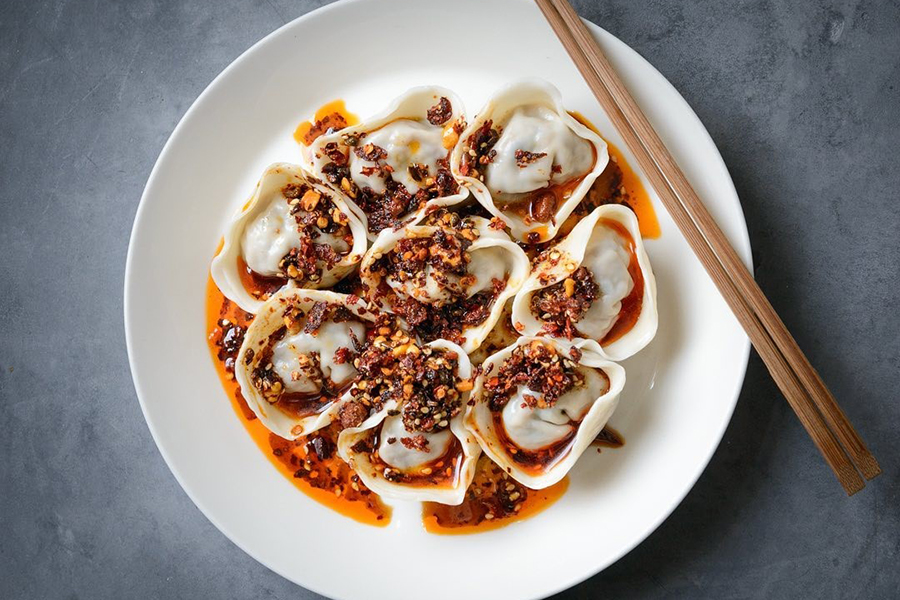 Supernormal combines all the things you love about Asian cuisine with influences from Tokyo, Shanghai, Seoul and Hong Kong. What really stands out on the menu though is the delicious and tantalising dumplings. Try the prawn and chicken parcels with chilli and vinegar sauce, vegetable dumplings with spiced ginger vinegar and Szechuan pork favourites with sweet soy and chilli sauce Ruyi is the perfect spot for tasty dumplings in Melbourne and is the winner of the 2017 best Chinese in Melbourne award. You can’t go wrong if you want delicious pan fried, boiled and steamed goodies. Notable dishes to try include the soup bursting pork and crab xiao long boa, pan fried pork and chive dumpling, steamed vegetarian with fresh spinach, mushroom and vermicelli. Tea and dumplings, what could be better? Oriental Teahouse is the perfect spot if you’re looking for some of the best Asian food in Melbourne and a pot of steaming hot tea, all in a authentic Chinese teahouse atmosphere. The teahouse hosts an array of sweet and savoury dumplings but some notable favourites are the signature white chocolate dumplings, ginger prawn dumplings, roast duck with Peking sauce dumplings and the flame thrower pulled pork with slices of pork belly.

What is the best spot for dumplings in Melbourne?

Melbourne is renowned for its diverse food culture, meaning there is a wealth of great dumpling spots in the city. According to Google Reviews, the top-rated dumplings in Melbourne come from ShanDong MaMa in the Melbourne CBD.

What are some good dumpling places in Melbourne’s Chinatown?

Melbourne’s Chinatown district is one of the nation’s best and for this reason, there are a number of great dumpling spots. Among them, you’ll find Shanghai Street, Hutong Dumpling Bar and Ruyi.

What is in a dumpling?

Dumplings generally consist of pieces of wrapped around a filling that usually includes meat, fish, cheese, vegetables, fruits or sweets. 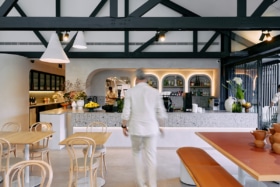 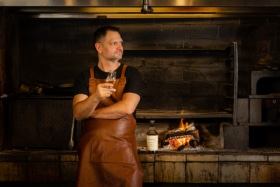 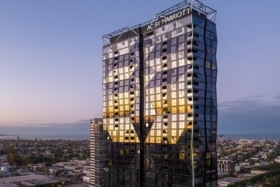