Cross a black cat, walk under a ladder or break a mirror, western culture has any number of great ways to bring about bad luck, but few are as curious as Friday the 13th. Deeply rooted in misfortune, the fabled day of disaster comes around once or twice a year to spook us into submission. There’s even a name for the irrational dread of the date: paraskevidekatriaphobia — which in itself is a specialised form of triskaidekaphobia, a fear of the number 13. But while Friday the 13th is a universally acknowledged day of bad luck, the story of how it came to be is just as contentious. 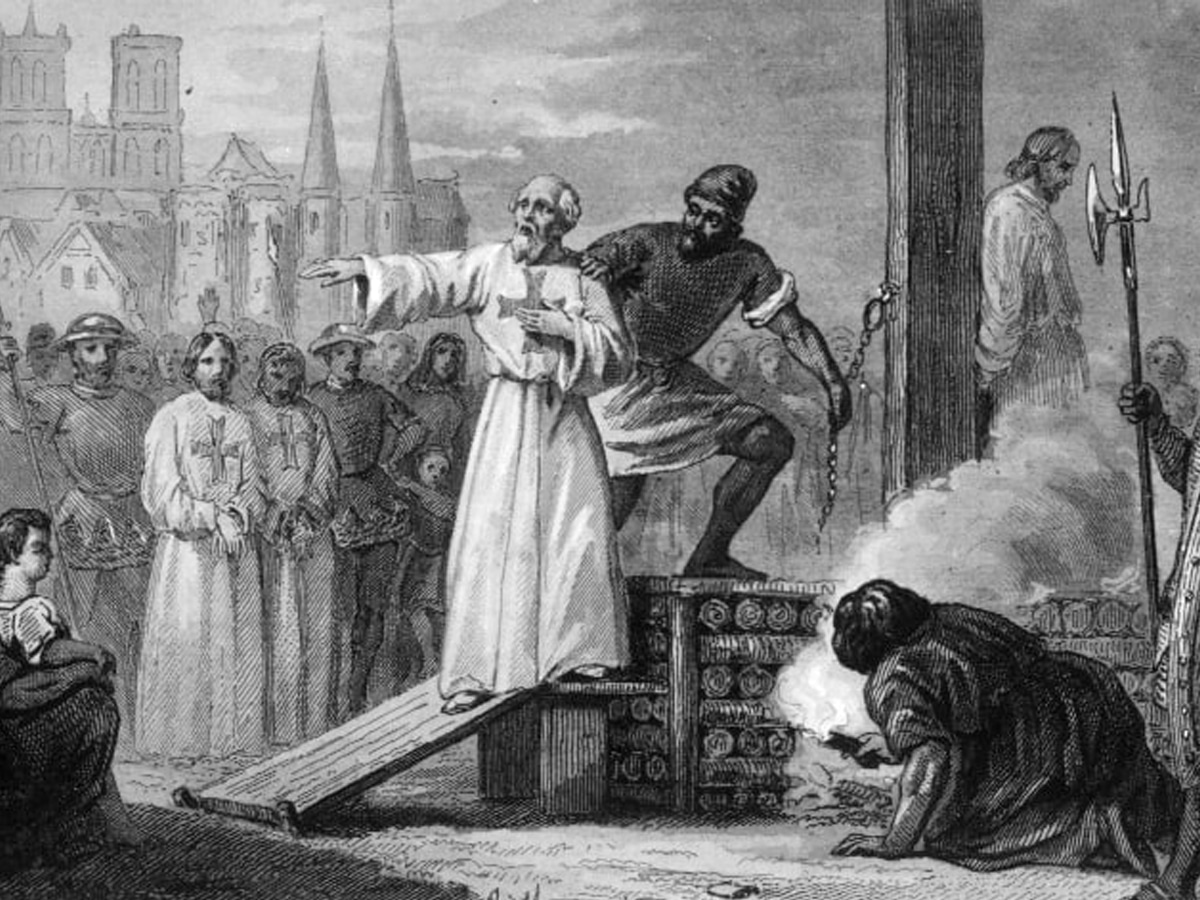 A Brief History of Friday the 13th

Looking at the unique situation holistically, phobias and fear around the date have been brewing for centuries, the impact of which has spilled out into the mainstream. A study by the Stress Management Center and Phobia Institute in Asheville, California back in 2017 revealed that an estimated 17 to 21 million people in the United States are actively affected by a fear of Friday the 13th. For businesses, the fear is two-fold, with an estimated USD$800-900 million lost in business any time the day/date combination arises. Famously, some hotels even go to the trouble of removing the 13th floor to avoid anything unbecoming.

For many of us, Friday the 13th didn’t quite hit the brainwaves until the 1980s, when Sean S. Cunningham’s infamous slasher flick premiered in cinemas. The gory horror film gave birth to one of cinema’s greatest villains, Jason Vorhees, the hockey-masked murderer with a penchant for dismembering horny teenage camp counsellors. Playing off the mysterious date, the film forever marked Friday the 13th as a night of terror, spurring any number of sequels, spin-offs and even a comic series. But long before Jason Vorhees, or even his mother, picked up a machete and sliced their way through Camp Crystal Lake, the superstitious wheels were already turning.

According to the Oxford University Press Dictionary of Superstitions, the first reference to Friday the 13th came in 1913. While many people would be quick to point out that despite occurring on Friday, October 13, 1307, the desecration of the famed order of the Knights Templar by King Philip of France is probably just a coincidence. 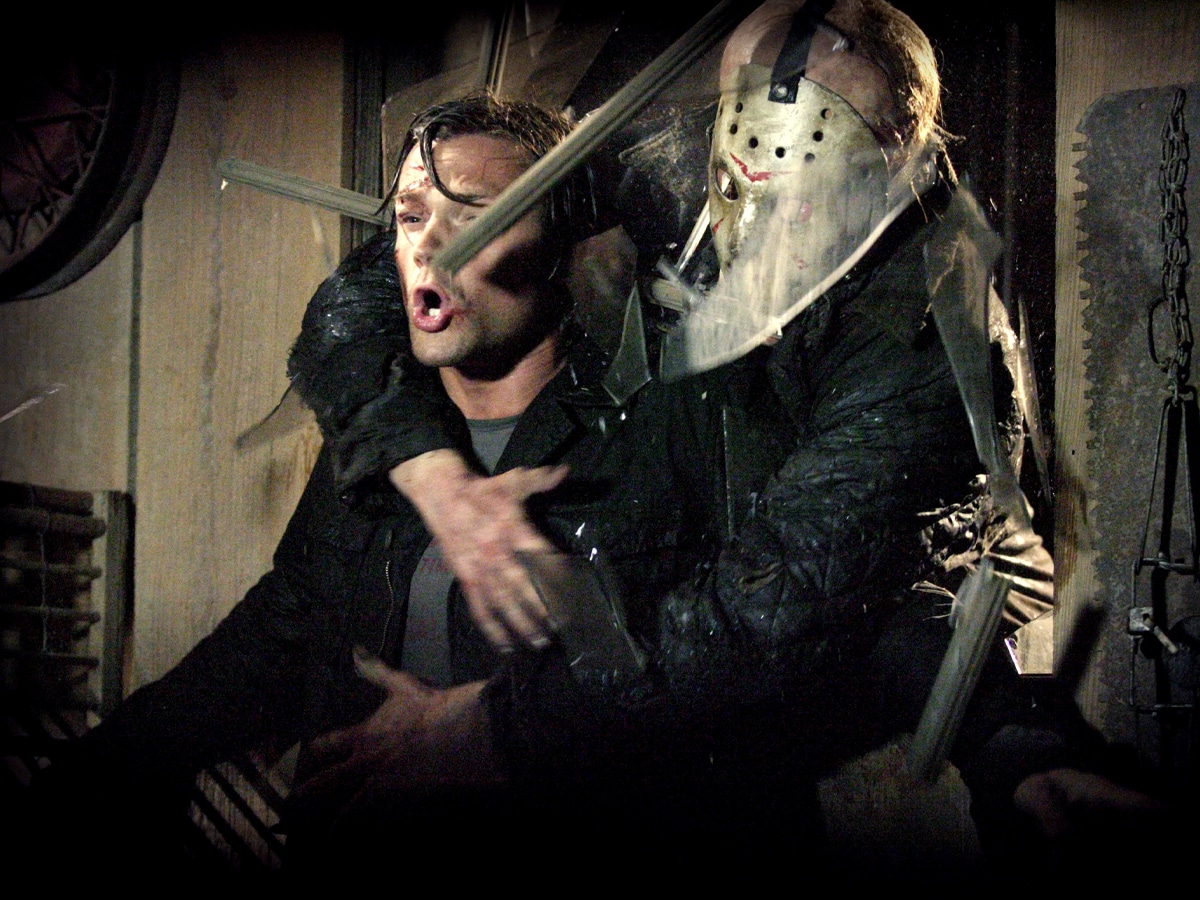 Origins of Friday the 13th

While there is no exact reason as to why Friday the 13th is considered unlucky, there are some commonly held theories. According to Donald Dossey, founder of the Stress Management Center and Phobia Institute, fear of Friday 13 can be traced back to ancient associations with bad luck surrounding Friday and the number 13.

The most commonly held theory can be traced back to a Norse myth about 12 gods holding a dinner party. at Valhalla. While the group initially intended to feast in the fabled halls, the event was interrupted by a 13th uninvited guest, the God of Mischief, Loki. According to legend, Loki tricked Höðrm the blind God of Winter into shooting his brother Baldr, the God of Summer with a magical spear tipped with mistletoe. The murder cast an awful shadow over the land and brought a fresh sentiment along with the number 13, which represented the unwanted 13th guest.

The second theory behind the day of dread comes by way of numerology. Certain theories suggest that the number is unlucky simply because it has the misfortune of immediately following 12. Considered a ‘complete number’, 12 is often viewed as a perfect point of reference, appearing regularly in religious and cultural contexts. For example, there are 12 months on a year, 12 hours on a clock, 12 sons of Odin and 12 signs of the Zodiac. The number 13, for lack of a better phrase, isn’t quite so lucky.

While the majority of theories suggest origins for the number 13 as an unlucky figure, Friday also has connotations rooted in misfortune. In Christianity, it’s widely noted that Friday was the day Jesus was crucified, as was the standard for all crucifixions in Rome. This concept flowed through to Western civilisation, as well, with the rise of Friday executions in 19th Century America. Needless to say, Friday wasn’t always the weekend party-starter that it is today.

Similarly, Friday has negative connotations dating all the way back to the 14th Century. Chaucer’s iconic ‘The Canterbury Tales’, which are widely regarded as one of the greatest contributions to modern literature, make special note of the day’s harrowing nature.

“And on a Friday fell all this mischance.” 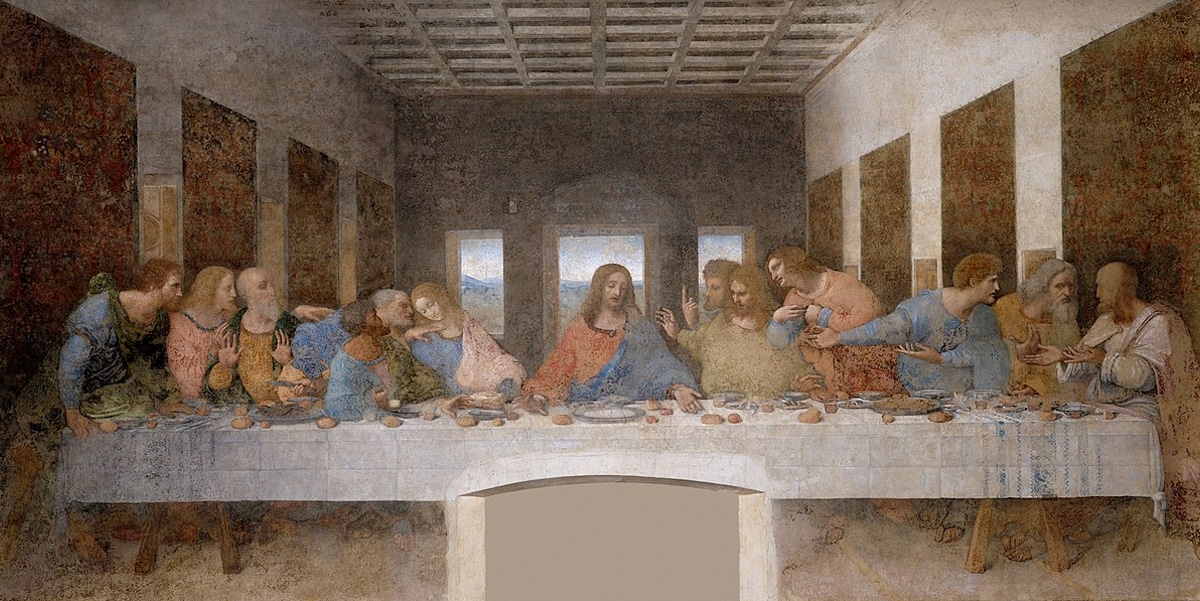 Looking at the history books, it’s impossible to determine just when and where Friday the 13th got its unlucky origins, however, the likely reality is that Friday the 13th is simply a clever combination of two unlucky things. Friday is historically seen as a demonised day of the week and 13 is noted in many cultures as an unwanted figure. Throw them together and you’ve got a recipe for disaster.

Why is Friday the 13th considered unlucky?

While there is no exact reason as to why Friday the 13th is considered unlucky, there are some commonly held theories. According to Donald Dossey, founder of the Stress Management Center and Phobia Institute, fear of Friday 13 can be traced back to ancient associations with bad luck surrounding Friday and the number 13. The most commonly held theory involves a Norse story where 12 gods have a dinner party and a 13th, uninvited guest, Loki, the god of mischief, arranges for Hoder – the blind god of darkness – to shoot Balder the Beautiful – the god of joy and gladness – with a mistletoe-tipped arrow.

Is Friday the 13th based on a true story?

Yes, the classic 1980 film Friday the 13 is based on the real life murders of three teenagers at Lake Bodom, Finland.