It doesn’t take a survey or study to tell you what you already know: that most men would rather do pretty much anything than go see the doctor. And if you do need a survey to back up this claim, look no further than a recent one performed by Cleveland Clinic. Coming as a surprise to no one, it found that 65% of men avoid going to the doctor for as long as possible.

Here are some other juicy tidbits from the same survey:

Wow. That’s a lot to unpack and yet it’s also quite predictable. After all, men have been beating their chests with pride since the dawn of time so why would they stop now? From refusing to ask for directions to fixing plumbing issues on a whim, males maintain their own stubborn brand of rugged individuality. It’s then no wonder that they don’t want to submit themselves to vulnerable situations, in which the methods and outcomes are typically beyond their control. That’s not to mention the fact that doctor’s visits can be costly, inconvenient, and embarrassing.

The good news is that there’s a modern solution for men from all walks of life, including the stubborn ones. It goes by the name of Vault Health and it checks off a number of desirable boxes. Capitalising on the powers of technology, the company offers online visits with seasoned medical providers, sparing you a physical trip to the doctor’s office.

Using Vault Health is as hassle-free as you might hope. Start your journey by taking a streamlined clinical care quiz. That’s followed by a virtual consultation with a medical professional, who then prescribes a personalised treatment plan for everything from erectile dysfunction to testosterone deficiency to cognitive decline to decreased energy levels. Treatments are shipped straight to your door in a discreet manner and support is ongoing. Vault’s experts have seen and heard it all before so there’s no need to be embarrassed at any point in the process. Call it the medical approach that men have been waiting literal centuries for.

Some questions linger. What other extremes will men take to avoid doctor’s visits? While we’re on the subject, why exactly are men so resistant to visit the doctor in the first place? Let’s find out. 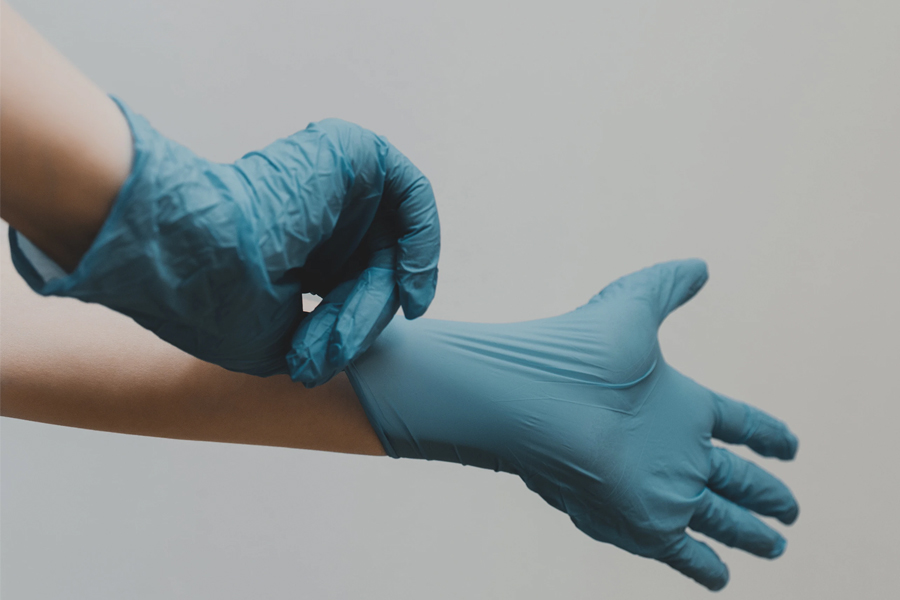 According to at least one paramedic, certain men won’t even go to the hospital in the midst of a heart attack. That’s some serious avoidance, right there. Ironically, those same men are hoping to live forever. So what gives? Here’s what gives.

1. They Expect the Condition to Improve on its Own

Yes, some men apparently think that even a heart attack will go away if you give it enough time. Maybe it’s just indigestion, they tell themselves. Meanwhile, their arm just went limp as their loved ones literally drag them into the nearest emergency room.

2. They’re Afraid of a Negative Diagnosis

In the minds of certain men, you can’t have a disease or ailment if you’re never diagnosed with one. Stubborn as those men may seem, they’re actually masking deep-rooted fears. It all might sound like a case of flawed logic, but it happens more often than you might think.

A vast number of men like to be in the driver’s seat at all times, even when they’re sick or afraid. In the pursuit of absolute control, they avoid any situation that might make them vulnerable. That includes doctor’s visits, naturally.

Being superheroes in their own minds (or to their loved ones), certain men take every kink in their proverbial armour as a sign of weakness. They’d rather go down on their own terms than get some puny diagnosis from a self-righteous medical type. Sigh…

Human beings don’t like changes to their lifestyles or diets, in general, but women are apparently more open to it when their lives are on the line. Men, not so much. What better way to stick to your habits than to avoid doctors, who might ask you to ease up on the cheeseburgers and booze? 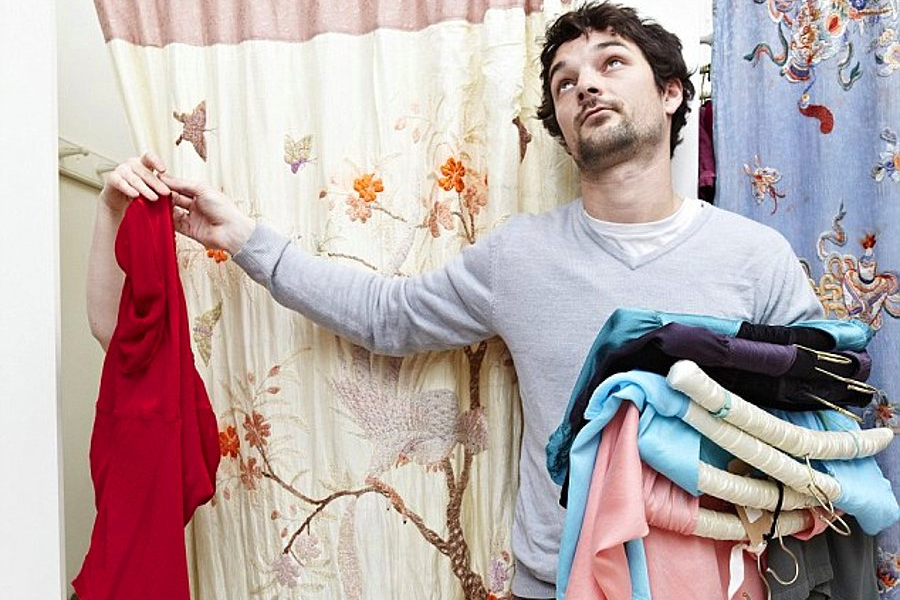 Things Men Would Rather Do Than Visit a Doctor

Okay, so we know the obvious things men would rather do than visit a doctor. Engage in sexual intercourse, for instance. Or go fishing. Or drive a fancy sports car. Here are some of the less obvious things.

As we mentioned above, a recent survey found that 72% of men would rather perform household chores—even cleaning the toilet—than go see a doctor. Why? Because the toilet won’t tell you that you’re suffering from low testosterone levels, perhaps. There’s a treatment plan for that, by the way.

2. Go Shopping with Their Significant Other

A whopping 80% of men claimed that they’d rather suffer from an ailment than seek medical help. Apparently, stubbornness is in and of itself a diagnosable condition. 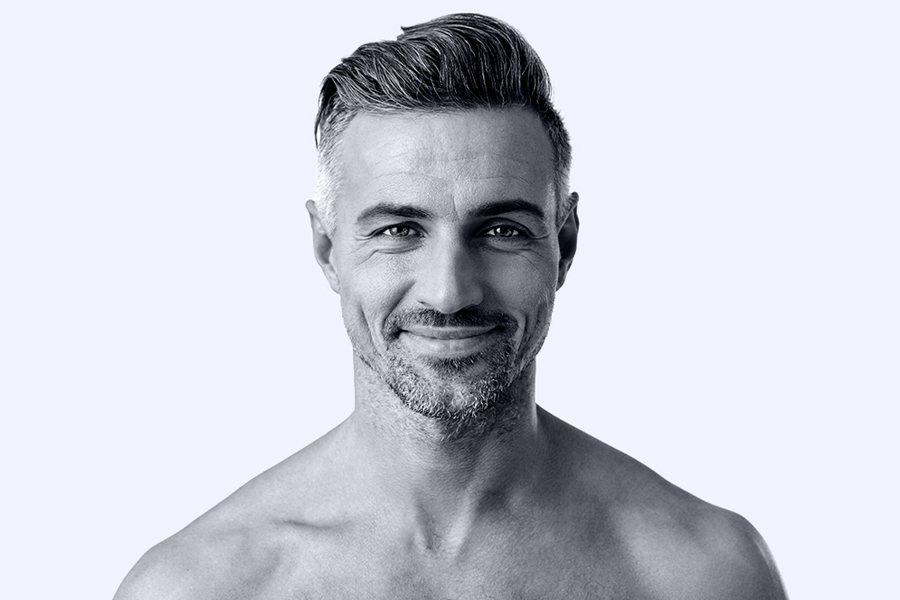 Having picked up masculine traits and behaviour patterns during early childhood, a number of grown males insist on maintaining a heroic front. As a result, they don’t want to complain or exhibit any signs of proverbial weakness. Go figure that their refusal to show weakness may become their fatal flaw, as it keeps them out of the doctor’s office and away from annual check-ups.

For at least some of those men, however, it’s not a case of fear or pride, but sheer inconvenience. Remember that survey we keep mentioning? It found that 61% of men would be more likely to get an annual check-up if visiting the doctor was more convenient. One might draw the same conclusions when it comes to visits and treatments, in general.

That brings us back to Vault Health and their variety of personalised treatment plans. By offering virtual consultations and swift deliveries, the company enables a new tier of convenience, efficiency, and discretion. For erectile dysfunction, testosterone deficiency, decreased cognitive function, and a host of other conditions, you have a modern solution and an effortless one at that. No longer do you have to sit back and let your symptoms get the best of you. This is everything a man could ever want out of a doctor visit and it sure beats cleaning the toilet. 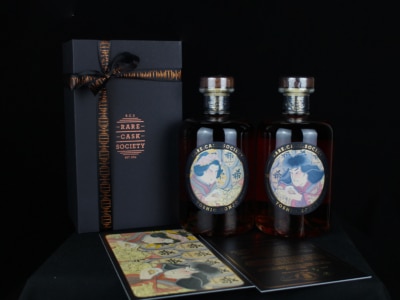 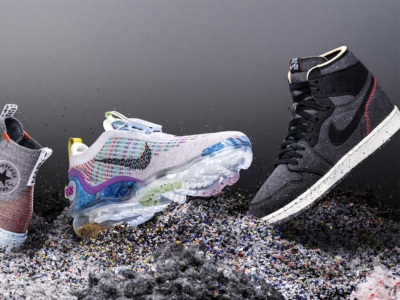 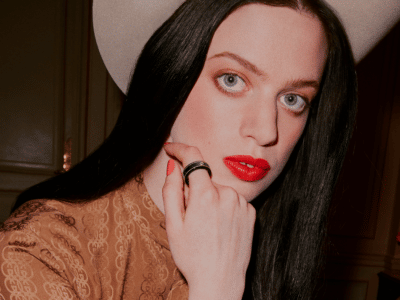 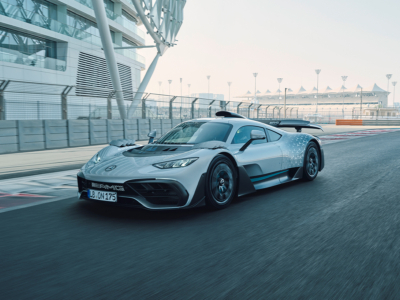 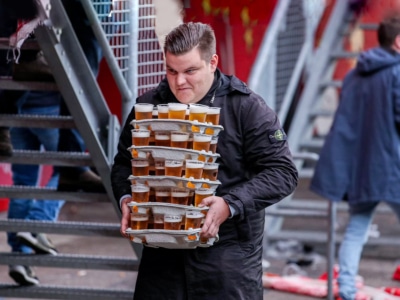 Drinks, Events
Get Frosty, Sydney's Biggest Beer Run is Back for 2022
RELATED STORIES