In 1985, Pelicana opened its first fried chicken outlet. Since then, the chain has expanded to over 2000 locations across its home country of South Korea as well as China, Malaysia and the US. Eater magazine named it the best fried chicken in New York.

None of this was of any use whatsoever to Australians, stuck in the Pelicana-less deep south.

Yep, Pelicana is here, in Melbourne, on Franklin Street, eager to stun and delight your senses with its dizzying array of fried-chicken options.

With a 48-hour marinating process, 11 sauces ranging from hot and spicy to wasabi to soy to garlic to Pelicana’s mysterious “special sauce” (who can resist such intrigue!?), plus Korean specialties like dumplings and kimchi soup, Pelicana is a whole new taste sensation for the denizens of the southern capital, even experienced as they are in the ways of the multicultural palate.

The most tantalising offering Pelicana brings is the Chicken Eating Challenge: if you can down 2.2 kilos of fried chicken, a serve of chips and a drink inside 15 minutes, you win an official Pelicana t-shirt, your name on the restaurant’s Wall of Fame, and you don’t have to pay. More importantly, you gain the respect of the fried chicken community and the feeling that you’ve truly achieved something with your life.

If the first Pelicana sortie into Australian territory goes well, no doubt it will expand further. So get going to Franklin Street and show them just how much Aussies love their fried chicken. 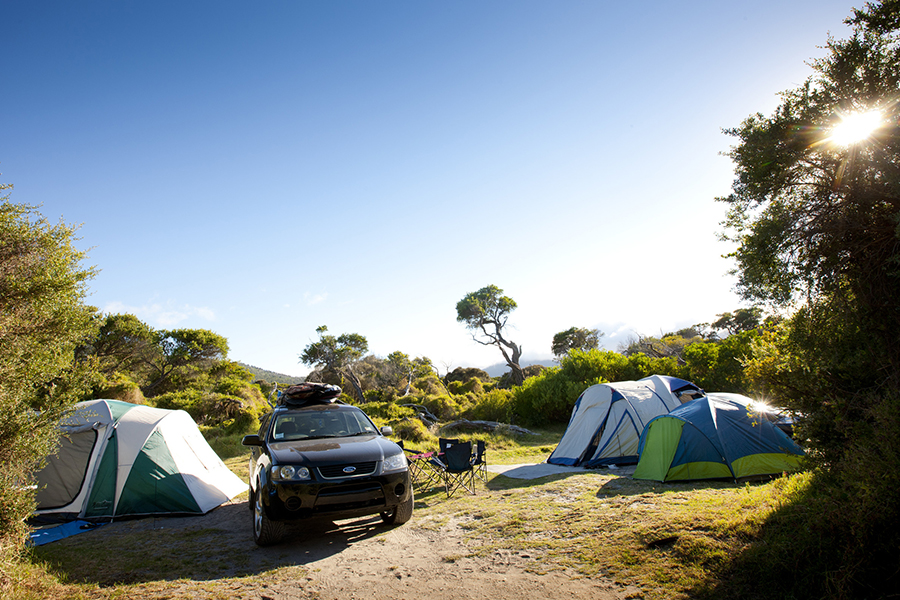 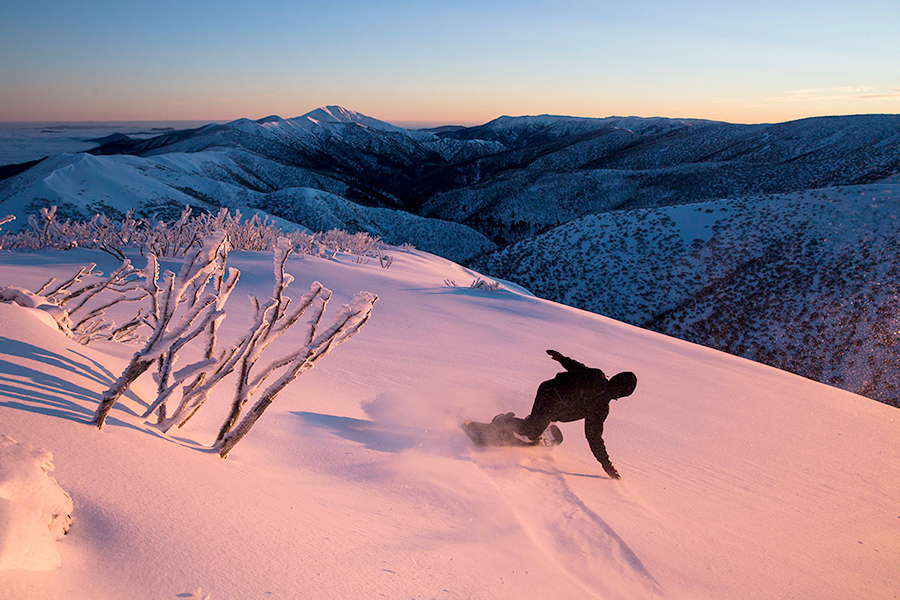 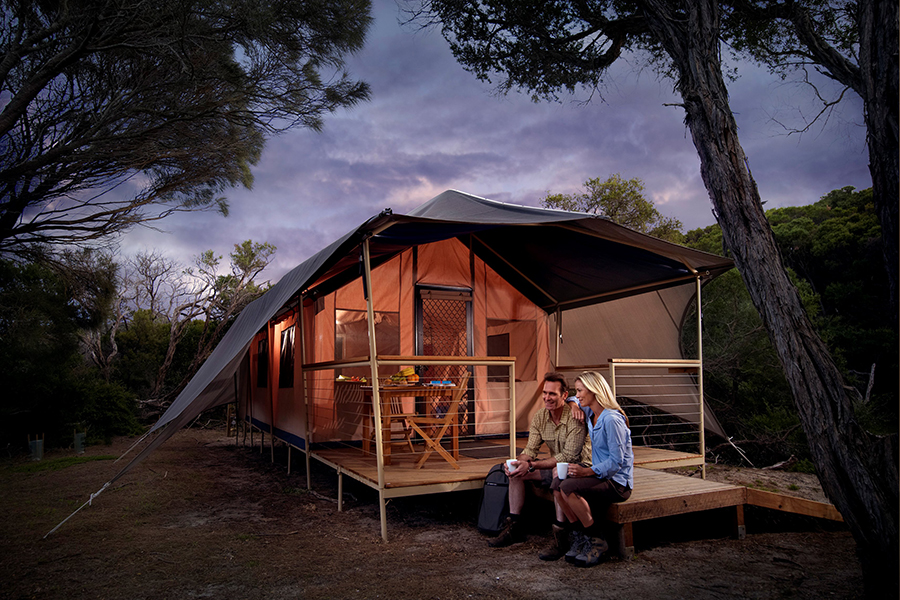 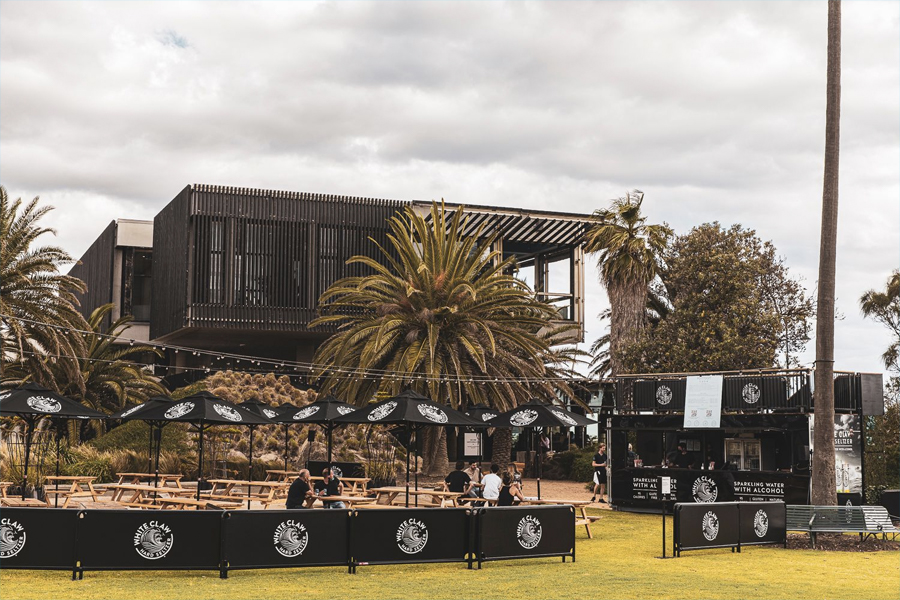 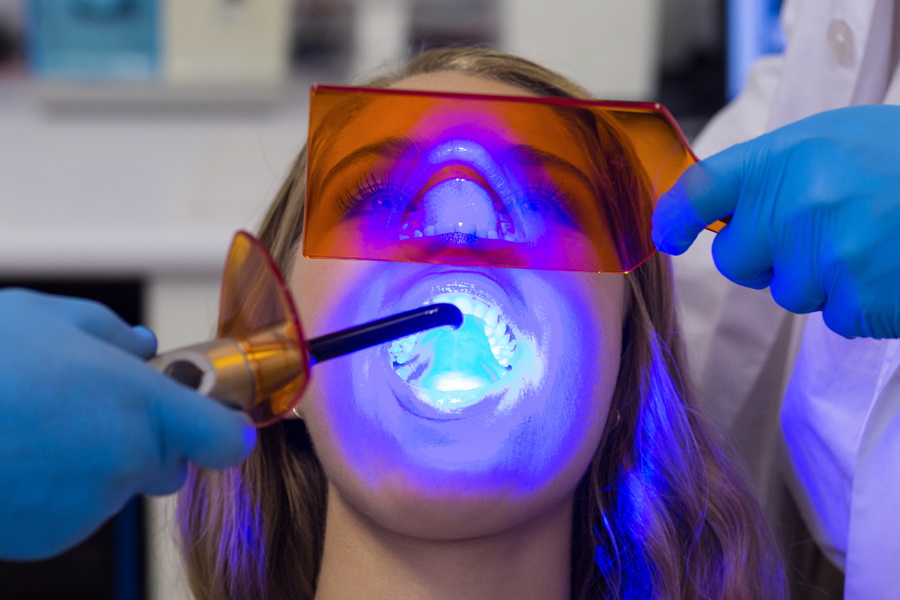