Sydney still can’t seem to shake its reputation for being a massive party pooper. The city has removed lockout laws, built new bar hubs like YCK Laneways and the Ivy Precinct, and even installed a 24-hour economy commissioner literally (not literally) paid to ensure kick-ons. Yet, looking at the new Benchmarking Sydney’s Performance Report, perceptions of its nightlife remain grim. From the data, the Harbour City looks to have become the nursing home of the world, and that’s an insult to nursing homes, who perhaps go harder on a night out. 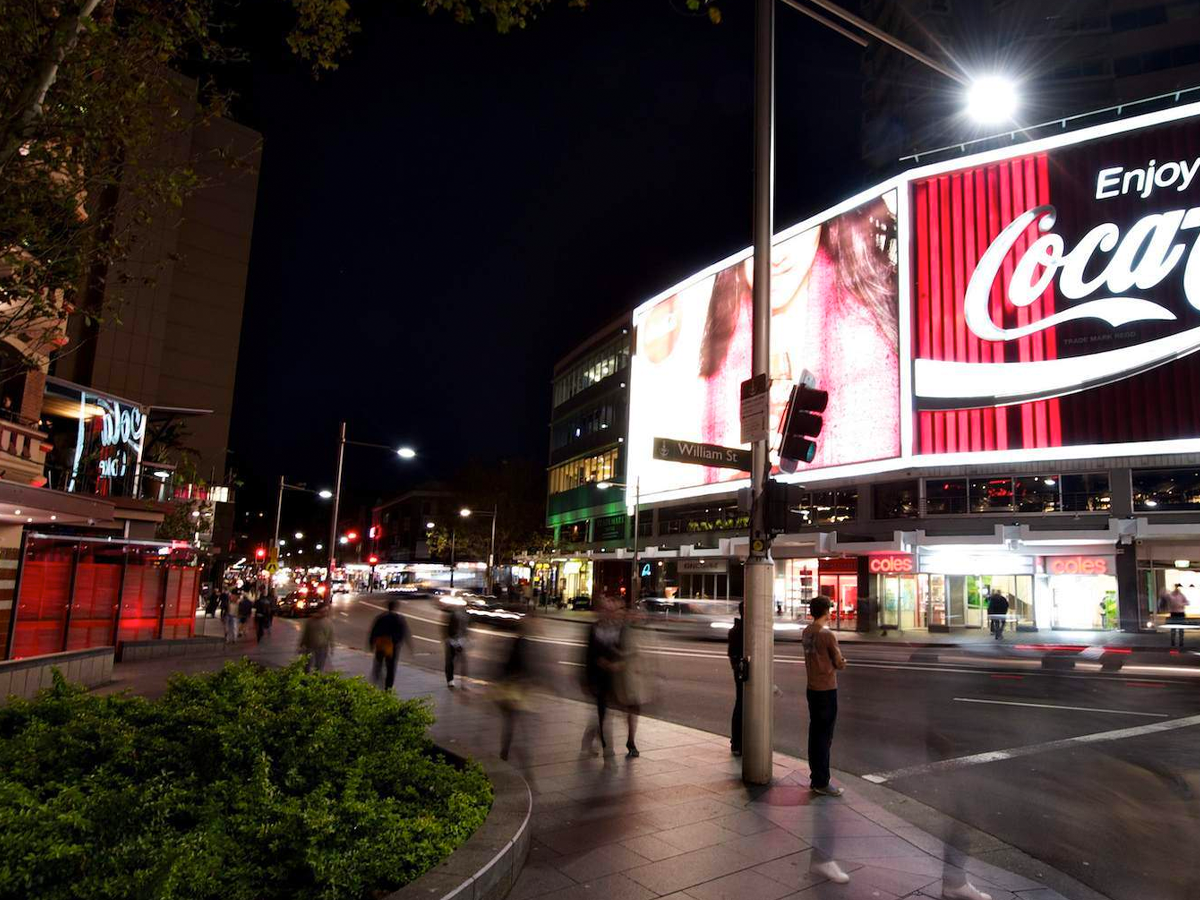 As we look under the hood of Sydney’s nighttime failures, let us begin with some good news. Unlike 2019, Sydney no longer has the worst nightlife in the world, with that title now belonging to those bunch of killjoys in Boston, Massachusetts. However, the question remains, why is our Australian city so bloody low? Well, the Committee for Sydney conducted an analysis to diagnose this problem, factoring in data from 800 global city metrics and 140 critical rankings. According to their findings, the population still faces a disenchanted hangover, left by the now-repealed lockout laws lifted in March 2021. Additionally, lockdown measures during the pandemic weren’t only tough for nightlife, but also for hospitality businesses across the state.

According to the Committee of Sydney Chief Executive Gabriel Metcalf, Sydney’s seven years of lockout laws have created lasting reputational damage and will still resonate within global rankings for some time. He believes this has reduced the city’s attractiveness to foreign investment, and key players will creep back with caution in the future. This news, along with the report putting housing affordability in the bottom three measured global cities, is not encouraging for young people. 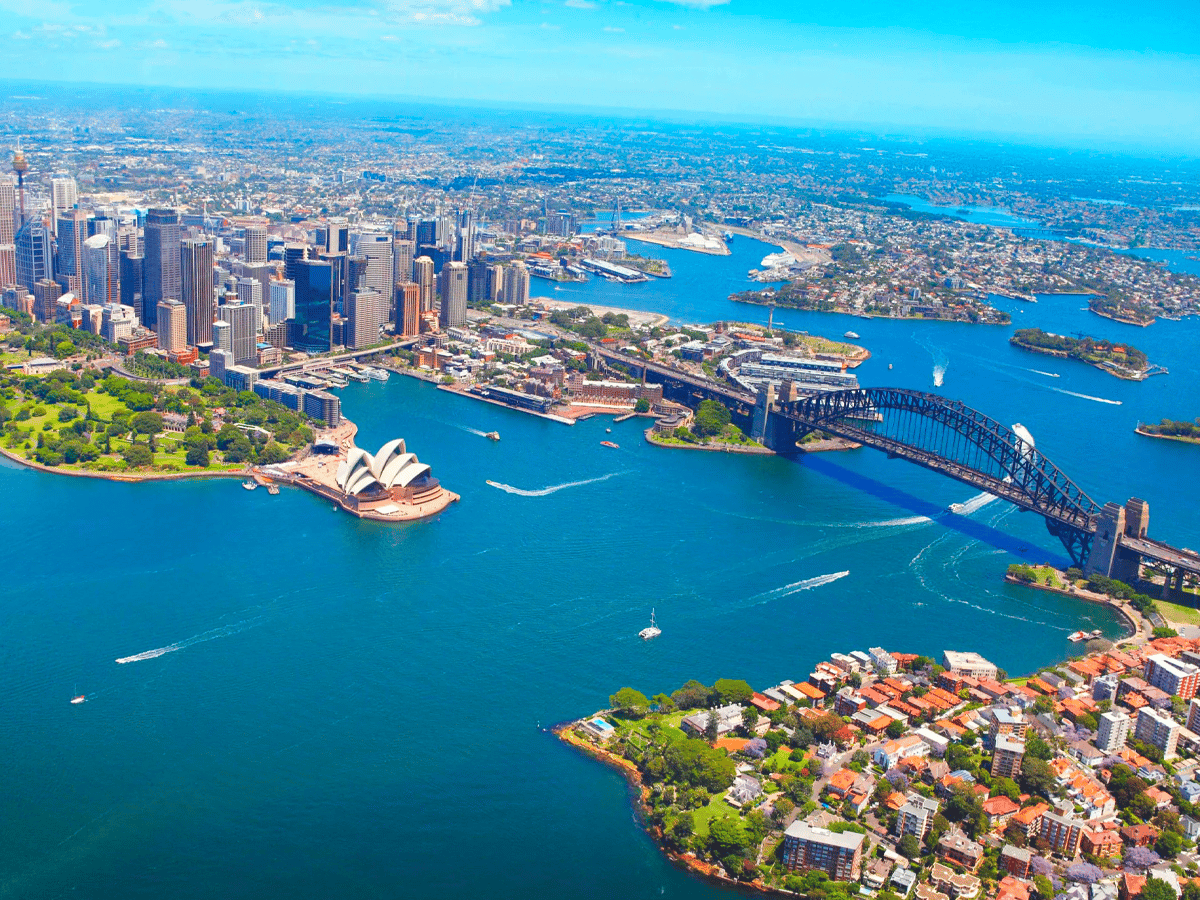 Before Sydney locals start packing their bags and heading to the nearest exit, there were some positives to take away from the report. Citizen satisfaction with healthcare and safety climbed 13 places to 29th globally, and our promise in the life sciences is now 18th in the world, ahead of Stockholm, Tel Aviv and Toronto. One of the more pleasing results was Sydney’s top position globally in gender pay equality. Time Out’s City Index annual survey also voted Sydney the most beautiful Australian city, scoring significantly higher than its southern neighbours in Melbourne. However, Melbourne ranked higher for culture, food scene and of course, nightlife.

While Sydney may have a long road ahead to regain its former partying glory, there’s no doubt it’s ridiculously pretty.

You can find the full report on the Committee for Sydney website.