Already a force to be reckoned with on the track, the Ferrari 488 Challenge series, debuted three years ago during the Finali at Daytona, is getting an upgrade. The new Evo kit takes the 488 and “maximizes the synergy between aerodynamics and vehicle dynamics.” In other words, the kit improves the interaction between the tires, balances the downforce, and offers electronic controls. The Evo kit took a good, hard look at the 488’s aerodynamics and found ways to improve it—to the tune of 30 percent more efficiency. The first step was to alter the front overhang and repositioning the sides of the bumper. The electric controls jump in here, allowing the driver to adjust the front downforce without messing with the rear so that the car better reacts to different track characteristics and weather. In the rear, Ferrari added a new air vent that adds downforce. The new vent is located in the air outlet grille. The rear wing was also modified. Smaller wings with an endplate were added underneath the side view mirrors, which divert he air toward the intercooler openings. These changes give the Evo 50 percent more overall downforce than the stock 488. 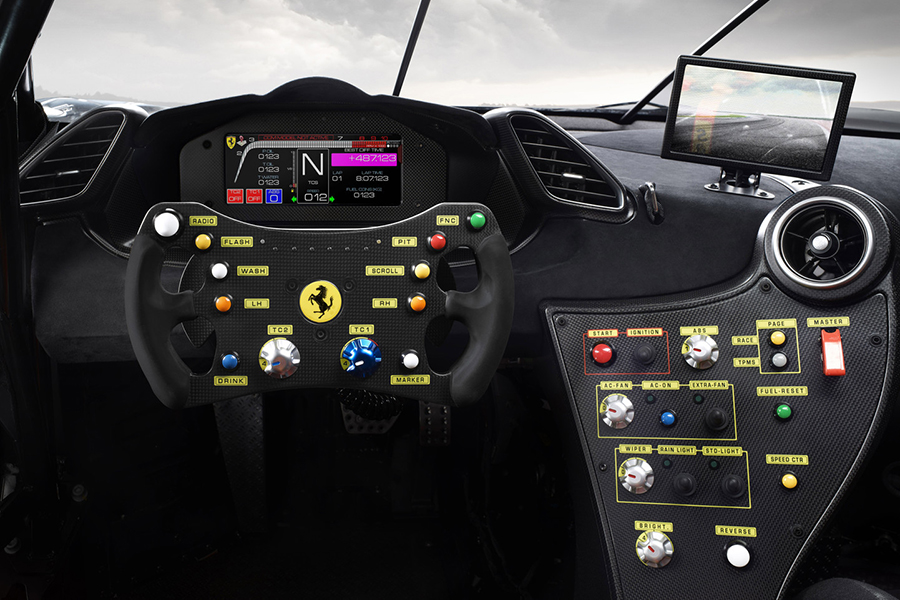 Ferrari also added new Pirelli tires, along with an upgraded electronic differential, anti-lock brakes, and a traction control system. A new steering wheel with integrated paddle shift was also added along with carbon ceramic brakes that are reportedly more durable than the previous brakes. Not much was done on the interior. Ferrari opted to maintain a “decidedly racing character,” thought they did add in a rear camera. Ferrari also left the 3.9-liter twin-turbocharged V8 alone. 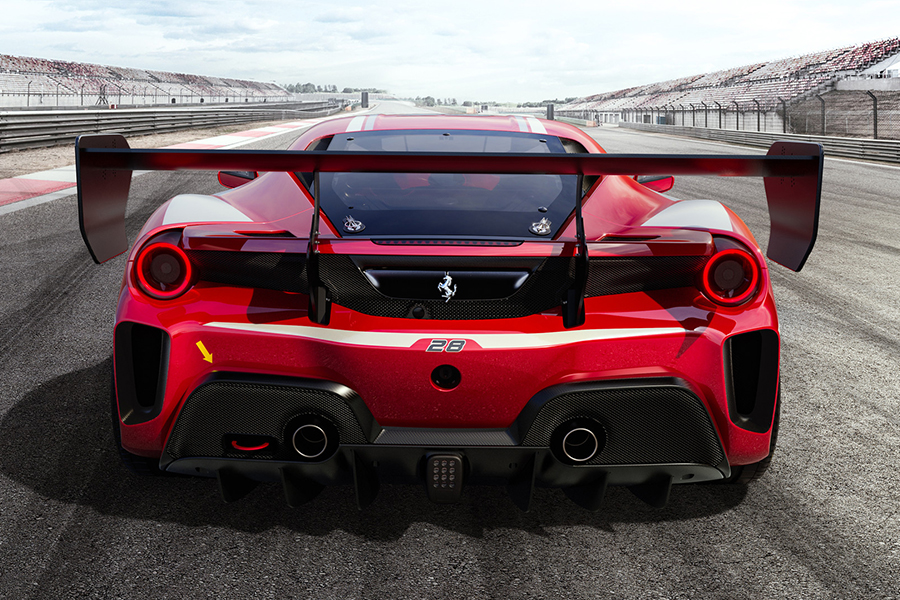 The new 488 Challenge Evo includes all these changes, and is available for $307,050. Previous 488 owners need not despair; the Evo kit is compatible with older models and can be purchased for $49,000. 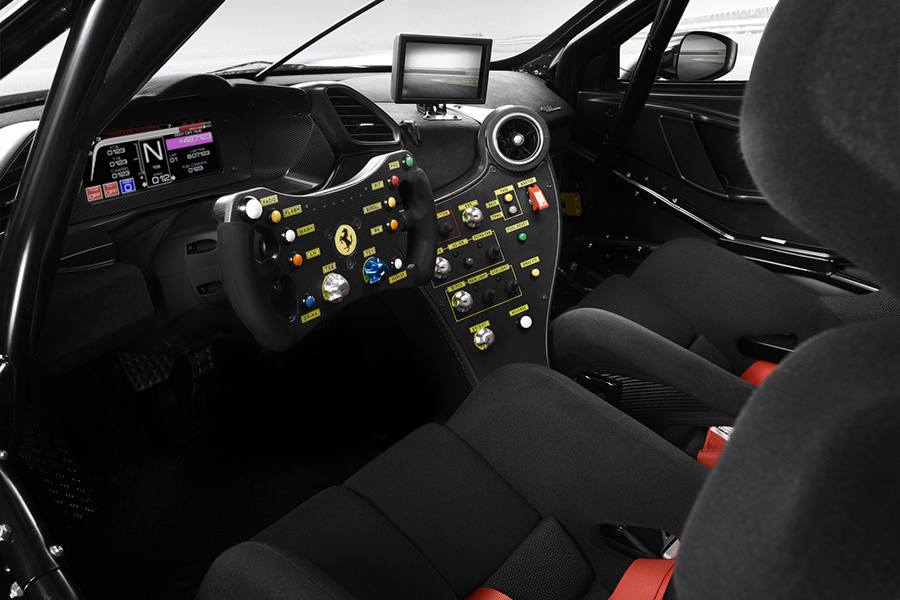 Drinks
Tanqueray Gets a Little Fancy with Blackcurrant Royale