Harvard University is not just a prestigious institution, but possibly the foremost investor in aspiring businessmen and women. Hence, consider Alibaba CEO Jack Ma Harvard’s gravest missed opportunity (or at least one of them). Yes, apparently the college that accepted tech giants like Bill Gates and Mark Zuckerberg rejected Jack Ma not just once, but a whopping 10 times. This is all according to Ma himself in a 2015 interview with Charlie Rose. 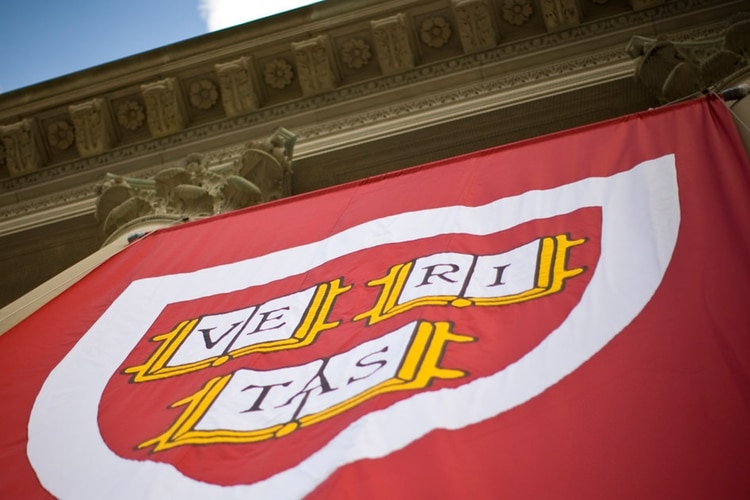 The Jack Ma Harvard story carries with it a few lessons that young entrepreneurs and creatives alike should take to heart. For one, rejection is simply an inevitable part of the process. Virtually every success story entails (often multiple) stories of failure. What’s important is that like Jack Ma you pick yourself up by the bootstraps and learn from the rejection. In some scenarios that means evaluating what you did wrong and tweaking your idea or method accordingly. In other scenarios that means sticking to your guns. Knowing the difference between when to listen and when to hold your ground is as valuable an asset as the idea itself. 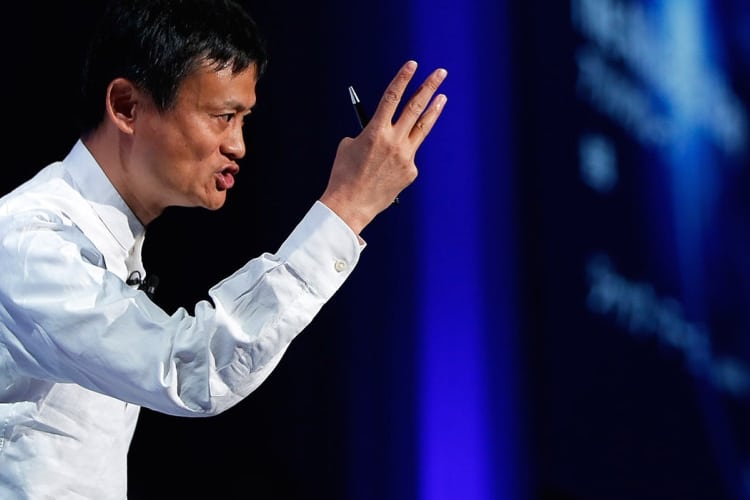 Furthermore, the Jack Ma Harvard story proves that the institutions we often hold in high regard can make big mistakes. Harvard University might consider itself the authority on business potential, but that doesn’t mean they don’t miss a golden egg every now and then. And that doesn’t just go for Harvard nor does it start with the college application process. It starts with any institution of authority that might expect something from you. Your parents. Your teachers. Even your friends. At some point in your life these entities will try to tell you that you’re wrong about something. Most of the time they’ll be right in doing so. Every now and then, however, they’ll be wrong. Again, what’s most important is knowing the difference. 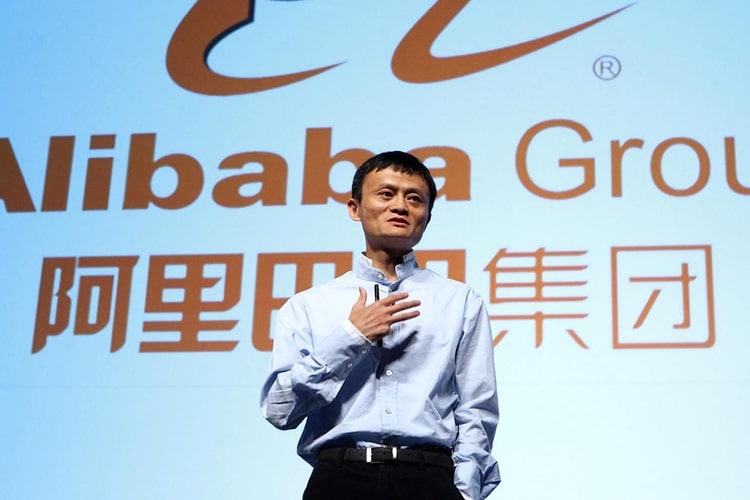 To be fair, Harvard University is just one of many institutions that rejected the Alibaba CEO before he would go on to create one of the biggest companies in the world. Jack Ma failed middle school, he was rejected by the police, and he was the sole reject among 24 applicants at KFC. All in all he was rejected for at least 30 different jobs and that was before Harvard rejected him 10 times. 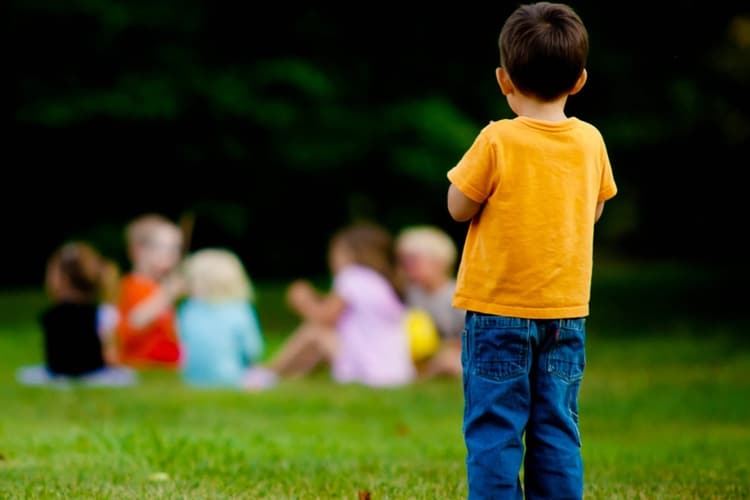 But for Jack Ma, Harvard is a stepping stone even if he never went. That’s because it’s all part of the process. You get rejected, you learn and you grow. And you don’t give up. That’s how you become a success. During the Charlie Rose interview, Jack Ma discusses the Harvard rejection before nodding his head and saying with a smile: “I think some day I should go teach there,” To which Charlie Rose responds, “I think that can be arranged.” 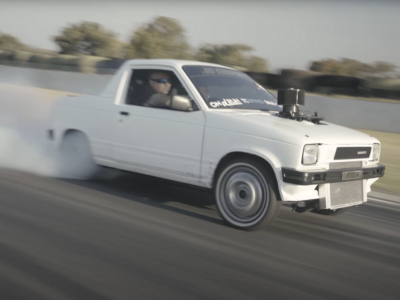 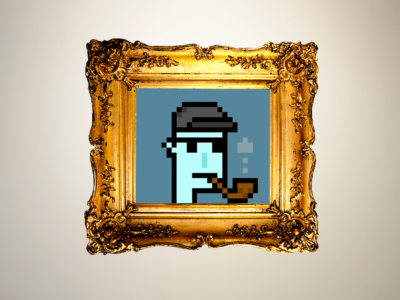 Art
Are NFTs Art? Wikipedia Doesn't Think So
YOU MAY ALSO LIKE 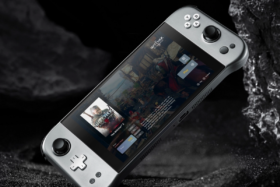 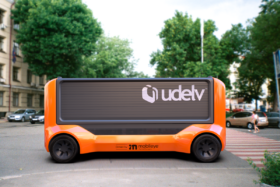 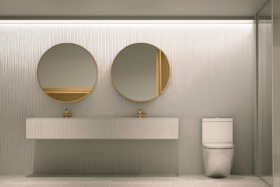 Audio
Sing in the Shower Like Never Before with ICON.AI's Stunning Smart Mirror 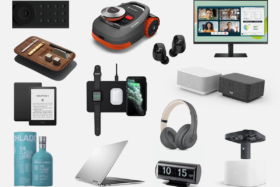