How do you beat a blackmailer at their own game? You release the information they’re using against you before they do. Oh, and then you call the FBI.

At least that’s what actress Bella Thorne, best known for her roles in the Disney Channel series Shake It Up, as well as several movies, did when a hacker threatened to release nude photos of her a few weeks back.

The story came to light when Thorne posted two screenshots of a text conversation between herself and an unknown number, which she alleges to be a hacker. Thorne went on to explain that she was being “threatened with my own nudes.”

“I feel gross, I feel watched, I feel someone has taken something from me that I only wanted one special person to see. He has sent me multiple nude photos of other celebs, he won’t stop with me or them he will just keep going,” wrote Thorne.

Fuck u and the power u think you have over me. I’m gonna write about this in my next book😡😡😡 pic.twitter.com/0Ep0iXgW51

But Thorne didn’t take this lying down. Instead, she took the preemptive strike of releasing the photos herself. “For too long I let a man take advantage of me and over and over and I’m f****** sick of it, I’m putting this out because it’s MY DECISION NOW U DON’T GET TO TAKE YET ANOTHER THING FROM ME.” Thorne wrote in her statement.

She continued, saying, “I can sleep tonight better knowing I took my power back. U can’t control my life u never will.” Then Thorne took one last, final action: “Oh yea, the FBI will be at your hose shortly so watch. Your. Mother. F*****’. Back.”

Thorne hasn’t been the first celebrity to be held ransom over what were private photos and messages. Back in 2014, Jennifer Lawrence, Kate Upton, and Kaley Cuoco all had private photos shared without their permission. It’s refreshing to see a victim not allowing herself to be victimised anymore.

Thorne provides a strong example of taking back what was stolen. 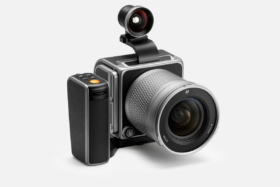 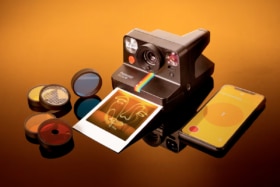