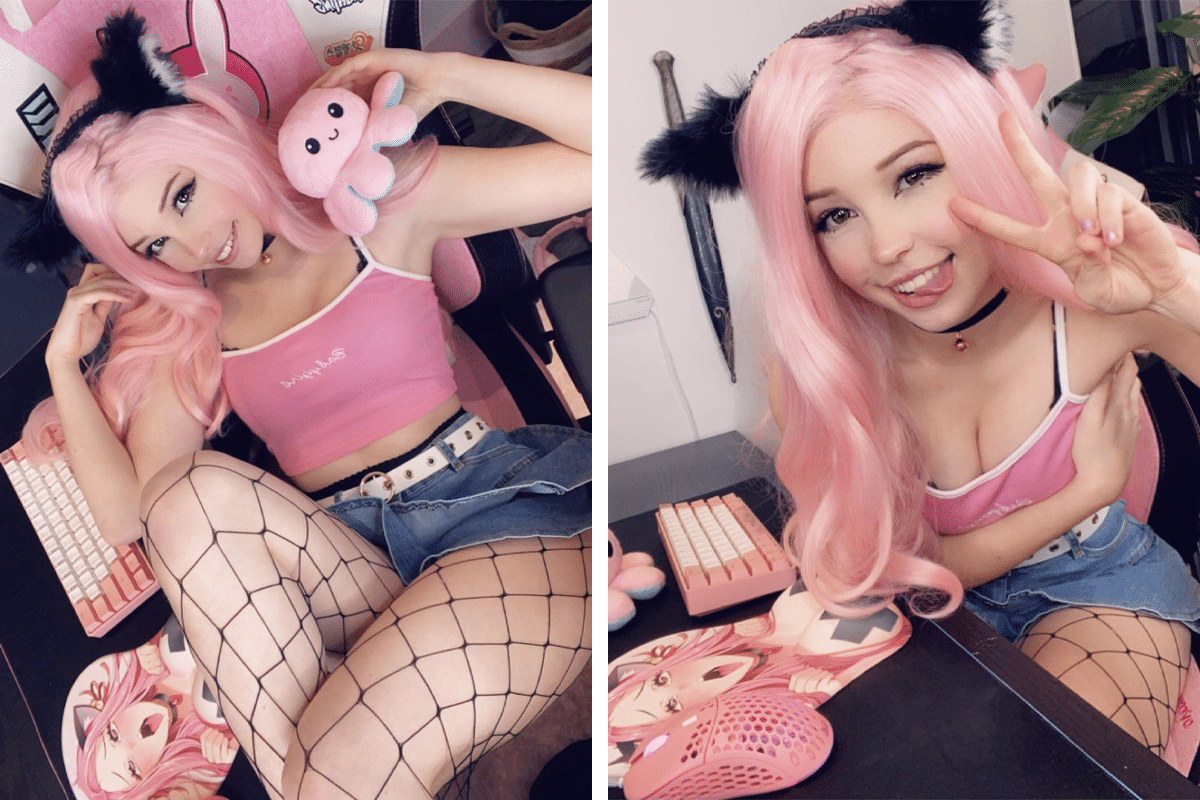 In a parody video of 6IX9INES famous song Gooba, you’ll find Belle rapping about her thick things, paying taxes and being a disappointment to her parents. It’s safe to say that Delphine has confirmed without hesitation she is 100 per cent invested in the game. Soon after her Instagram was removed for violating the community guidelines, she seemingly disappeared, only returning in October 2020 to post a mugshot with the caption “I got arrested lol”. Whether the arrest was legitimate or not was the topic of much debate, but what we do know is that she sold her “gamer girl bathwater” for US$30 a jar, so yeah… In addition to the YouTube career, Delphine also become fully invested in her OnlyFans and Twitter accounts.

The Belle Delphine OnlyFans account sees the YouTuber jump on the popular subscription site in a move that has delighted followers and weebs all over the world. The platform can be used for anything from personal training to pornography and lingerie shoots, but based on how open she is about disappointing her mother, we can confirm there’s definitely more of the latter.

Belle Delphine videos are wild, and that’s saying the least. While they don’t have the same mass appeal as her early work, it’s no real surprise as she’s revealing it all with full amateur pornography and it seems nothing is off-limits. You can bet fans are happy to have her content, but let’s just hope she doesn’t jump back into selling jars of her bathwater for the entirely unreasonable price of USD$30. We’d only pay $15, maybe $20 max.

You can subscribe to Belle Delphines OnlyFans via the link below. Weeb out friends. 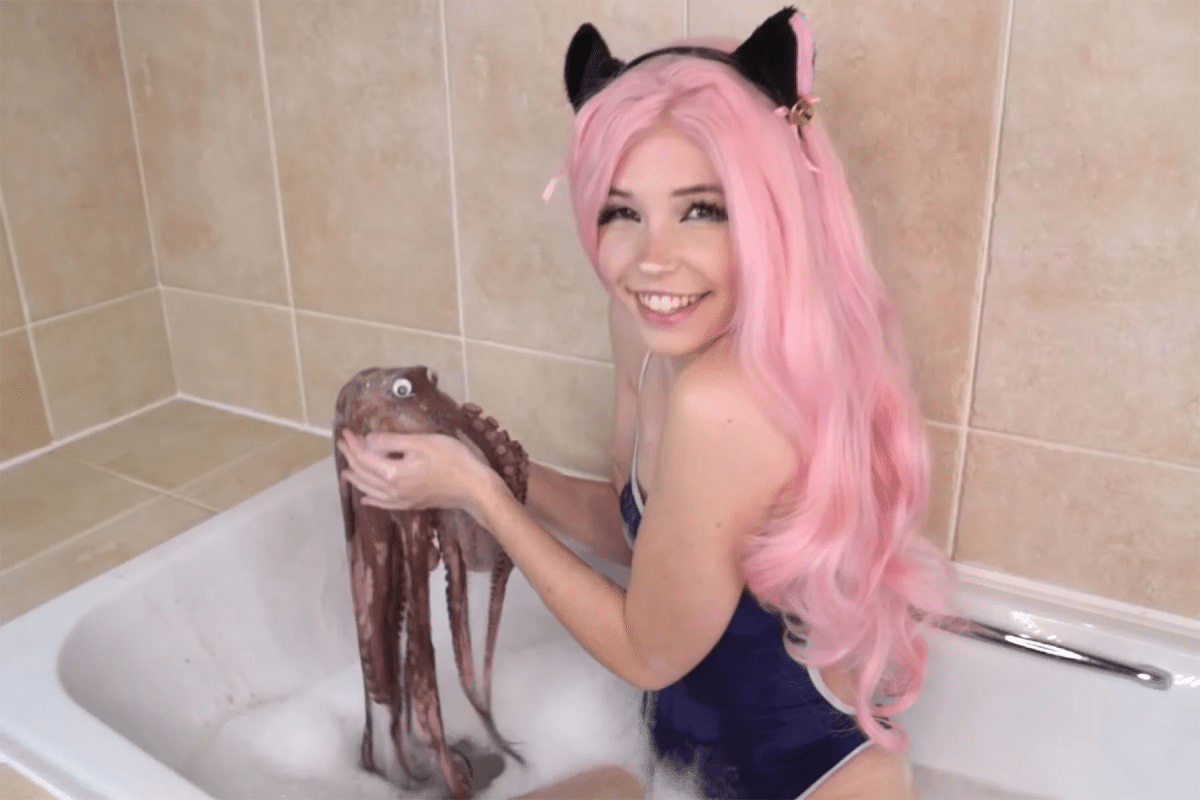 How much is Belle Delphine OnlyFans?

Does Belle Delphine post B/G videos on her OnlyFans?

Yes, Belle Delphine has released a B/G sextape on her OnlyFans account.

How much does Belle Delphine make per month on OnlyFans?

In screenshots shared with Insider, Belle Delphine makes approximately US$1.2 million per month on OnlyFans.

How old is Belle Delphine? 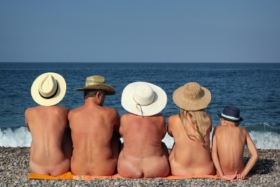 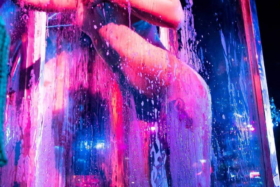 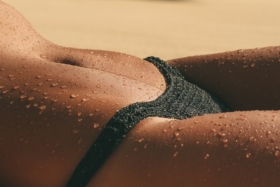 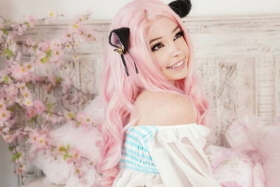 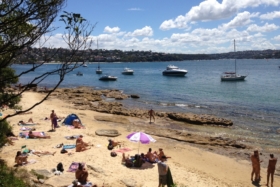