23 years on, the classic RPG Final Fantasy VII returns next month in a remake for PlayStation 4, and a free demo just dropped so eager fans can experience the opening chapter from the game. Also, those who download the demo will also receive an exclusive PlayStation 4 theme when the full game launches on April 10.

In the Final Fantasy VII Remake, players will be drawn into a world where the Shinra Electric Power Company, a shadowy corporation, controls the planet’s very life force. Cloud Strife, a former member of Shinra’s elite Soldier unit, turned mercenary, lends his aid to an anti-Shinra organisation Avalanche.

The new Final Fantasy VII Remake is said to be split across multiple games. The first game in the project is set in the city of Midgar and is a fully standalone experience designed for RPG players that crave those classic characters, epic story and a new battle system that merges thrilling real-time action with strategic, command-based combat. Plus, there are Chocobos. Everyone loves those guys.

For an extended look, check out the video below to see 49 minutes of the game in action, which is the maximum publisher Square ENIX is currently allowing to be shared online. 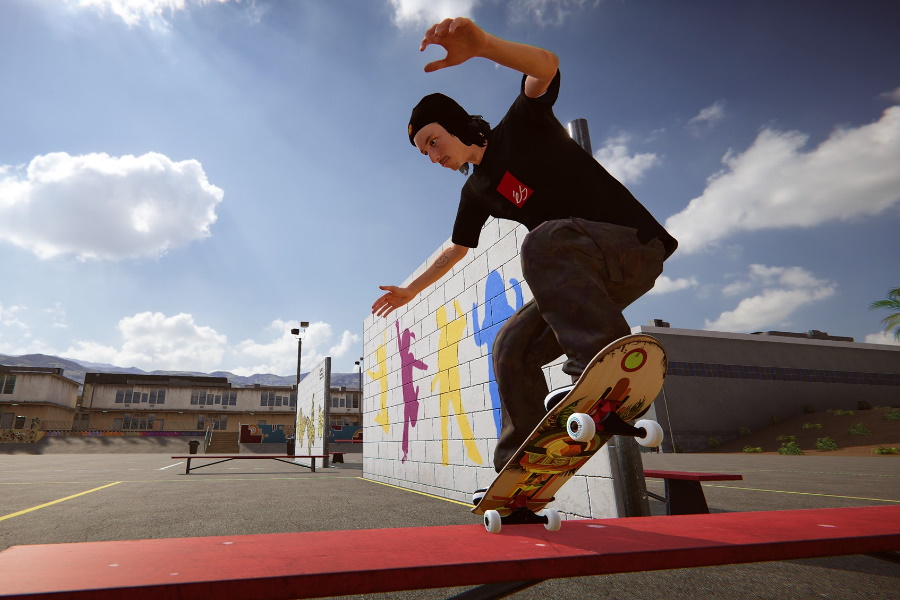