Just days after tantalising us with a first-look teaser, Adult Swim has revealed all, dropping the first official full-length trailer for Rick & Morty season six. Rising from the ashes of a less than desirable fifth instalment, the upcoming season of the hit show is expected to deliver some seriously chaotic energy and if the new clip is anything to go by, creators Justin Roiland and Dan Harmon may have got the recipe just right. Boom. 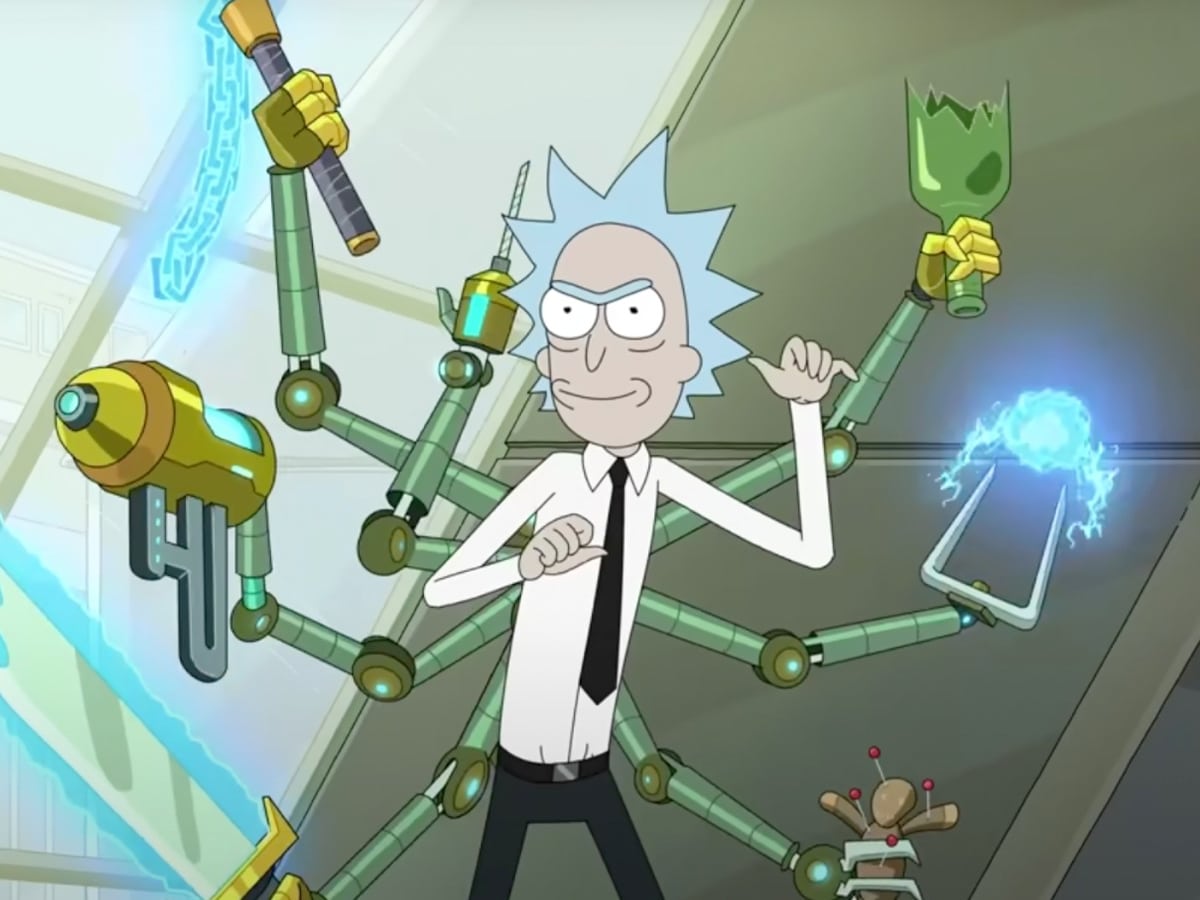 Arriving in trademark out-of-context style, the new Rick & Morty season six trailer opens with the beleaguered intergalactic avengers with their backs, quite literally, up against the wall. The duo are pinned down in a precarious situation, caught in a laser gun duel with an unseen enemy. When hope is seemingly all lost, Rick calls for audible help and it arrives in the form of Black Sabbath’s iconic hit Paranoid. From there, it’s a buffet of bodies flying and animated obscurity, with images flashing of flying robots taking down buildings, threats of an alien terrorist invasion and Rick warning that the Sanchez family is on the cusp of “vanishing from reality”.

Of course, there are a bunch of random hints to upcoming episodes, including one where Summer inadvertently receives Wolverine-like claws, Rick (once again) uses Jerry as a human shield and the team does a Die Hard. Needless to say, the script is returning back to the usual programming, much to the delight of fans. Recently, co-creator Roiland described the new season as “fucking incredible” and stated that it would see many of the hollow plotlines from season five disappear into the mist. “I will say that it’s a bit more canonical. It really rewards fans of the show that have been watching up to this point,” Roiland told IGN at San Diego Comic-Con 2022. “I think we’re kind of finally back into the rhythm of Rick And Morty, and I think season six is… I didn’t particularly think season five was bad, but season six is fucking amazing. It really is a fucking quality season.”

Rick & Morty season six sees Roiland and Harmon once again join forces, with Chris Parnell, Spencer Grammer, Sarah Chalke, Maurice LaMarche and Kari Wahlgren returning to reprise their key roles. The latest season will premiere on Adult Swim on September 4, however, for fans in Australia, it might take a little longer for the hit animated series to land on Netflix. Until then, you can watch seasons one to five or just revel in the first trailer above. 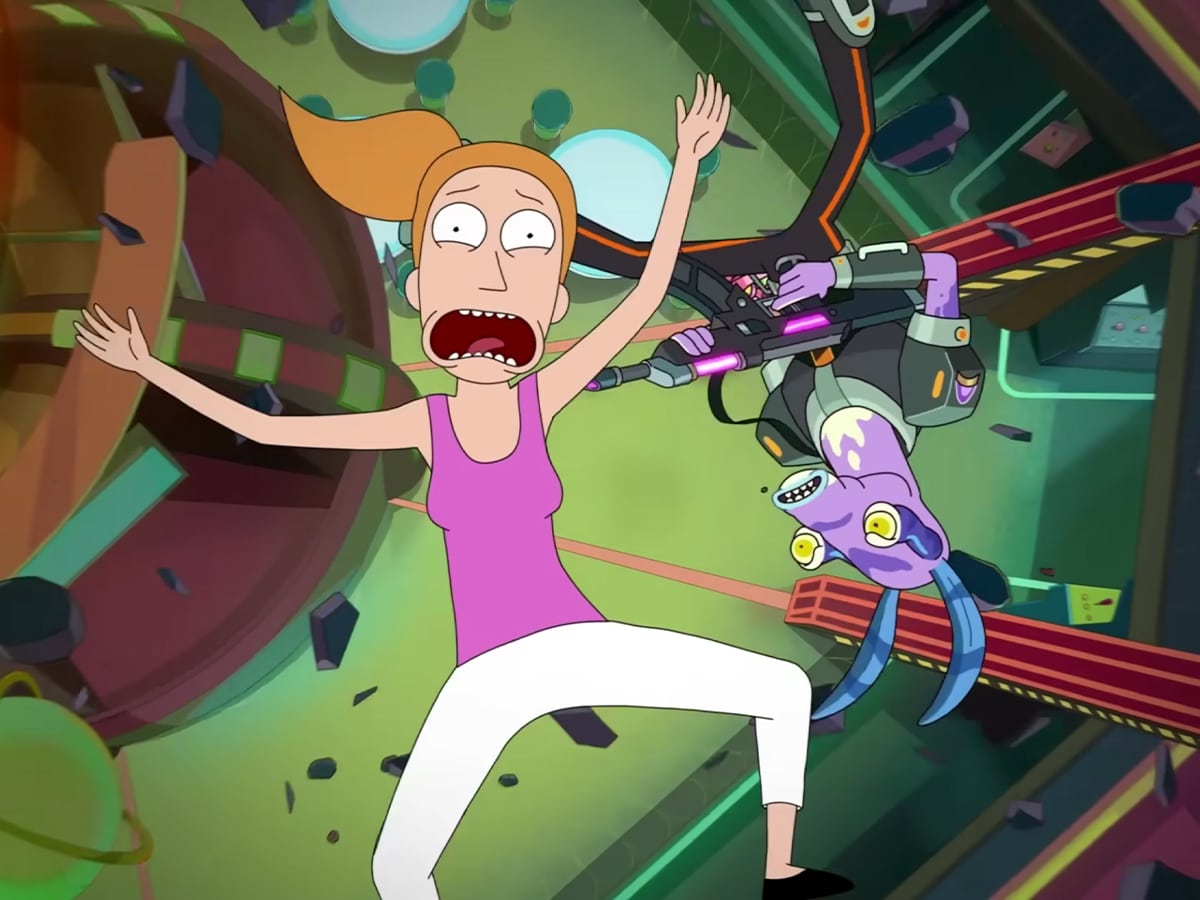 Did you enjoy this story on Rick & Morty? Check out some of our other recent coverage.