Anyone who thought they had writer/director Ari Aster pinned down after his first two feature-length films Hereditary and Midsommar will no doubt be caught off guard by his latest effort, Beau is Afraid. His previous outings have both been outstanding in their own way and they’ve shared horror as a common denominator, but if the new trailer for Beau is Afraid is anything to go by, Aster is trying his hand at comedy, albeit comedy contained within the kind of quirky and inventive package that production company A24 has built its reputation on. 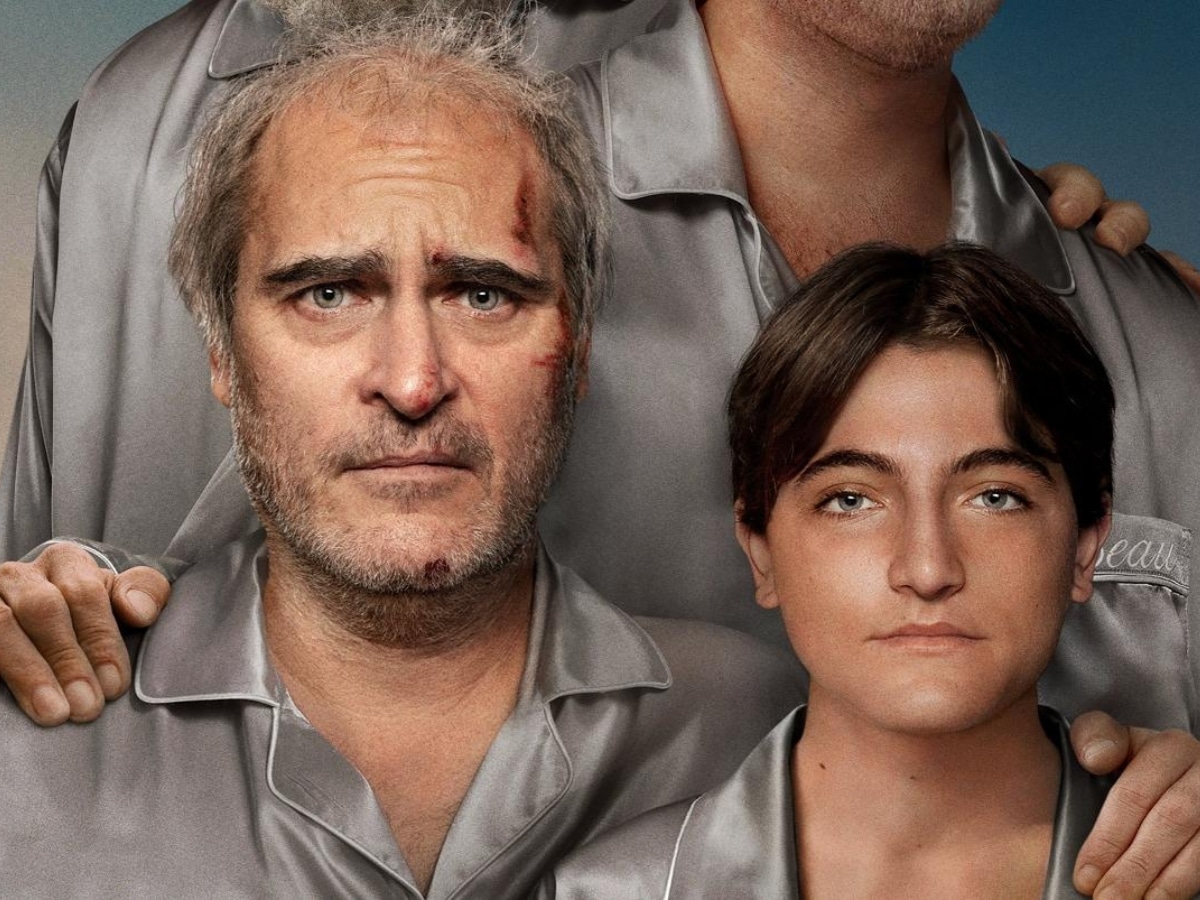 This time around, Aster has recruited Oscar winner Joaquin Phoenix – master of put-upon, fragile male characters – to take on the title role. From the trailer, it appears Beau is gripped by an unrelenting fear of the outside world and as the film unfolds he’s forced to confront it, causing bizarre fantastical elements come into play.

While its synopsis describes Beau is Afraid as “a decades-spanning portrait of one of the most successful entrepreneurs of all time”, the trailer does little to illuminate what that actually means. Similarly cryptic is the trailer’s assertion that “from his darkest fears comes the greatest adventure”. Whatever the film turns out to be, Aster’s knack for assembling an outstanding cast remains firmly in place, as Phoenix is joined by Parker Posey, Amy Ryan, Richard Kind, and Nathan Lane to name but a few. 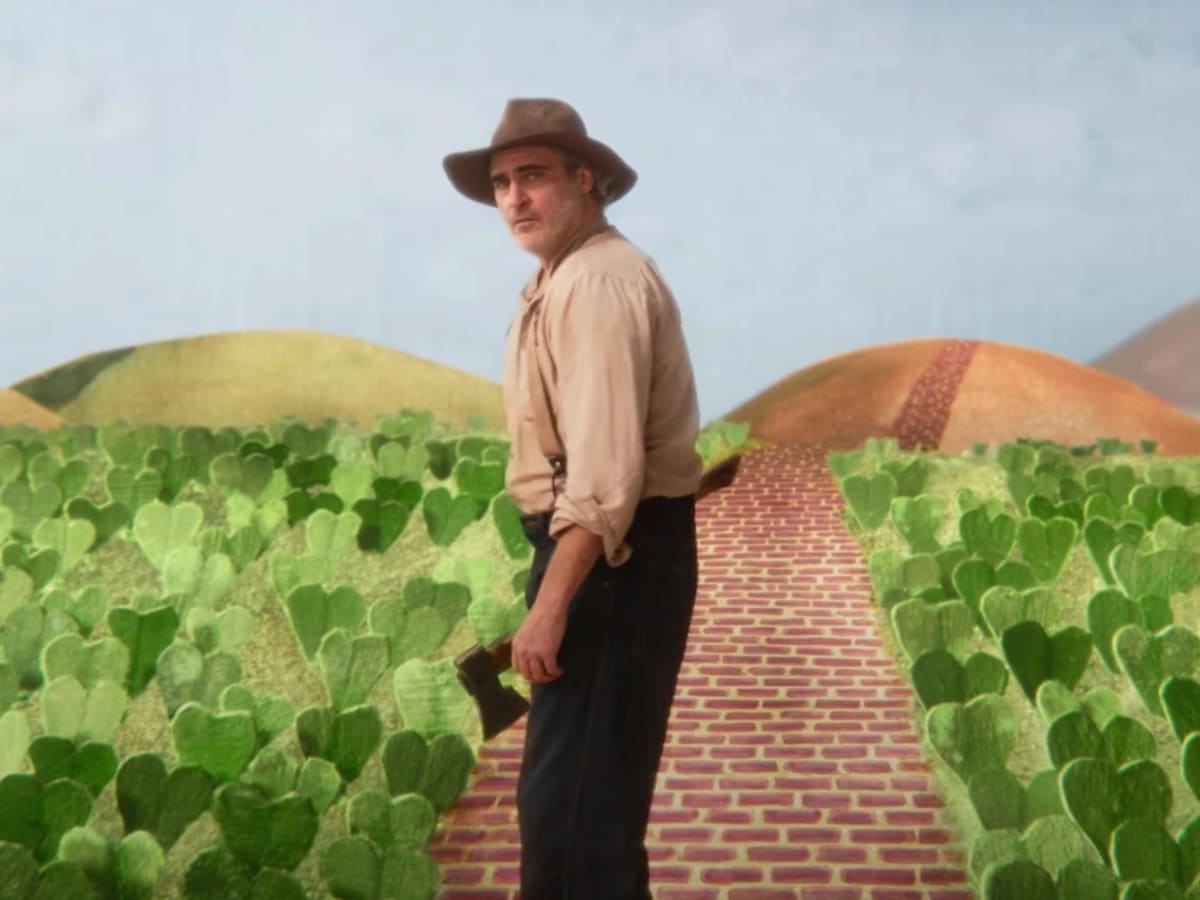 From the cartoonishly ugly take on modern America near the trailer’s opening to the actual animation that appears towards its end, Beau is Afraid looks like it will be a standalone cinematic experience in 2023 – in fact it calls to mind strange shades of The Wizard of Oz. While we must admit to being a little sorry that Aster’s not serving up a third helping of his uniquely chilling take on the horror genre, we’re curious to see what he and Phoenix have in store – the nightmare fuel can wait wait until next time.

While the trailer doesn’t specify Beau is Afraid’s release date, it does narrow it down to April of this year. Check out the trailer above or via the link below. 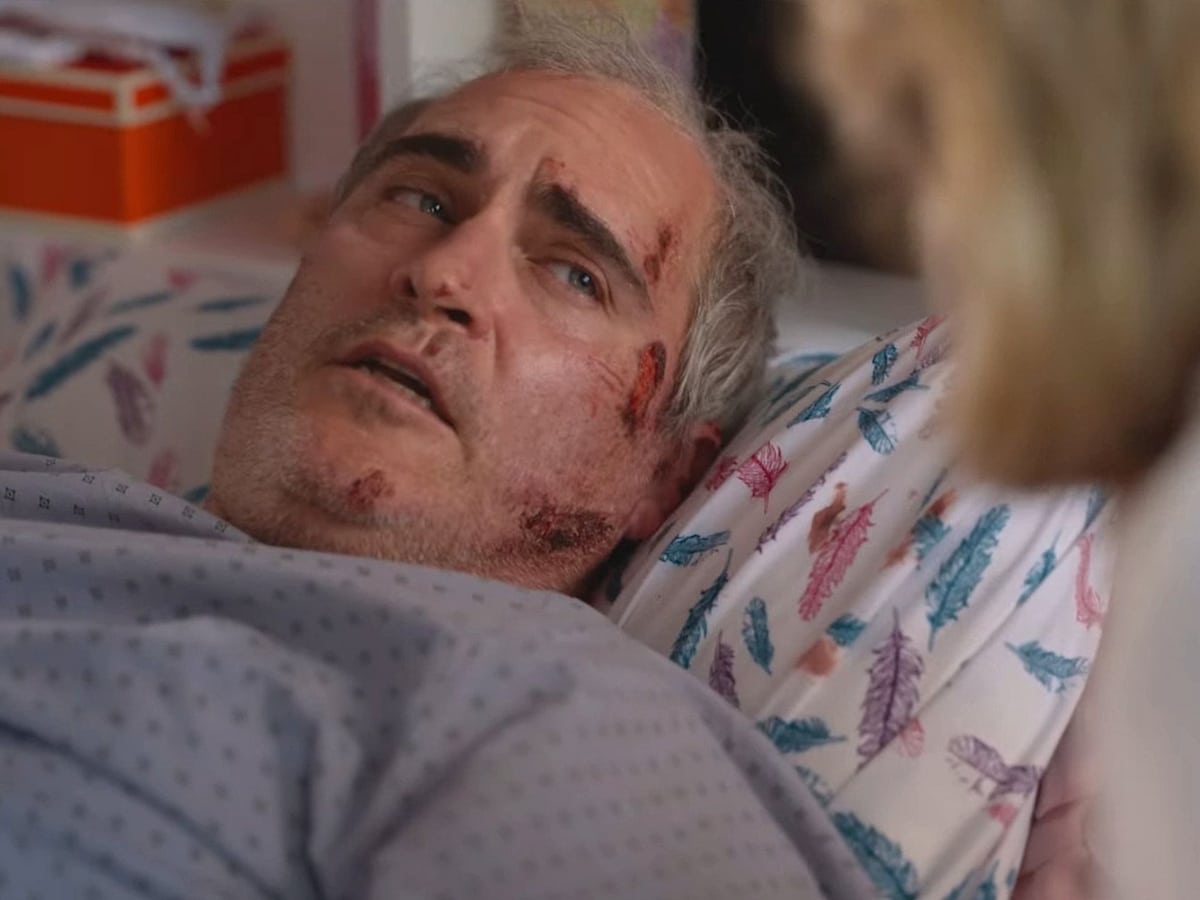