You have to hand it to Sony. Instead of taking the typical route and dropping a high-octane trailer, the entertainment giant has treated audiences to a first behind-the-scenes sneak peek of the upcoming Gran Turismo movie, with a few bonus shots from the film thrown in too. Turns out CES, where the featurette was unveiled, isn’t all about top-notch electronics and weird tech. Taking to the consumer-focused event, Sony tapped director Neill Blomkamp to share his thoughts on shooting the Gran Turismo live-action adaptation. The trend of adapting big-name video game franchises into live-action flicks has seen a massive uptick, with every major game studio trying to grab a piece of the pie.

Naturally, Sony, with its huge library of best-selling IPs, is leading the race and has a ton of film/TV series adaptations centred around existing video game franchises, among the most hotly-awaited of which is Gran Turismo, and it’s not hard to see why. The iconic franchise was born with the intention of simulating the looks and performance of real-world production cars, so bringing it to life on-screen makes for an enticing premise. The movie version of Sony’s adored racing simulator sees Archie Madekwe (as a young teenager named Jann Mardenborough) and Stranger Things star David Harbour (a veteran, retired motorist called Jack Salter) in the lead roles.

Gran Turismo‘s script has been penned by Jason Hall and Zach Baylin and is based on a true story of a teenage Gran Turismo player who goes on to win a string of Nissan competitions to become an actual professional race-car driver, all thanks to the skills he acquired playing the game. Harbour’s character will teach the teenage prodigy how to drive. The movie even includes English actor Orlando Bloom, who takes on the role of a marketing executive named Danny Moore. 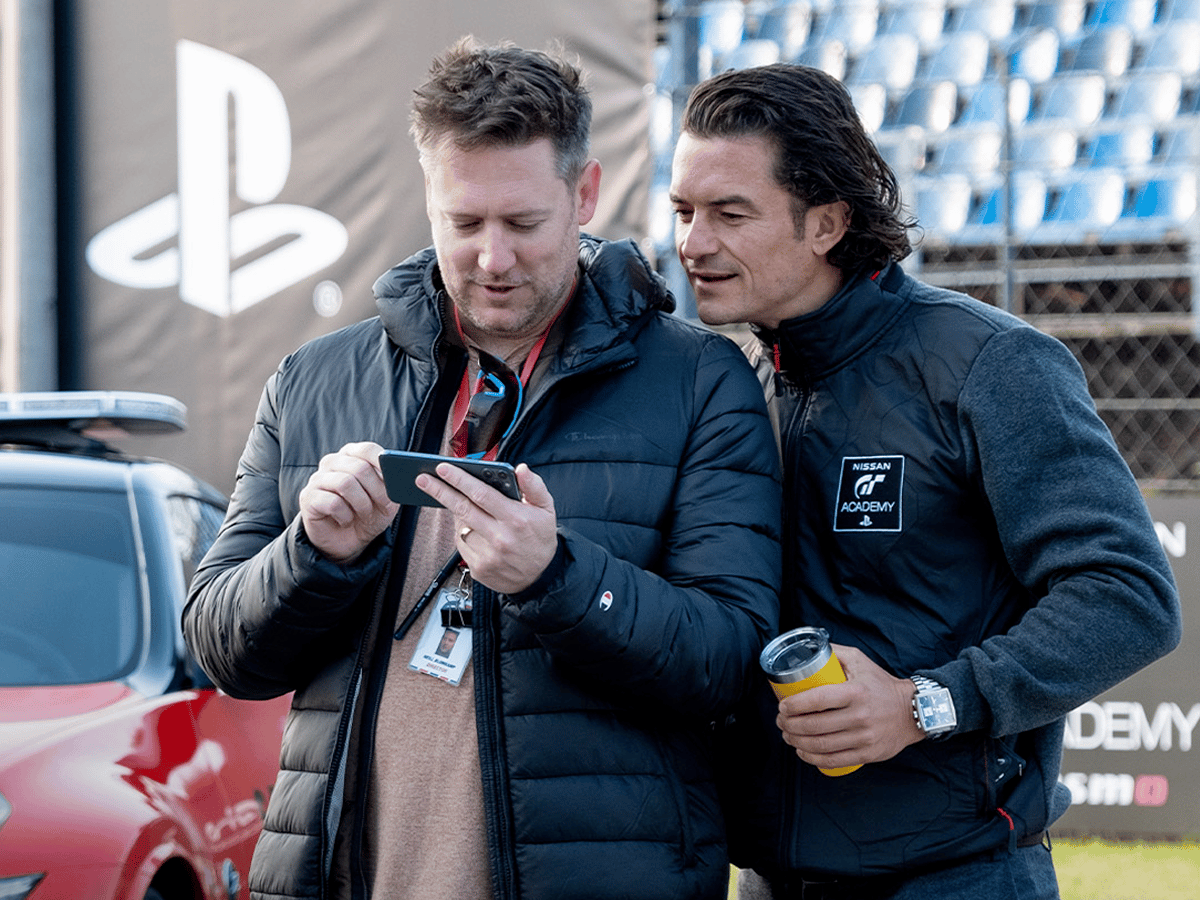 The debut sneak-peek footage gives us a glimpse at all the hard work the filmmakers put in to achieve the look and feel of the games with real-life race cars. We also get to see a few drone shots that seem to replicate the game’s replay modes and high, angled chase camera. To hype us up even further, shots of the movie’s cast talking directly to the viewers are also thrown in.

“This movie is made for the cinema,” expresses Bloom, following which we see Harbour explaining, “This is a Sony PlayStation partnership, it doesn’t get any better than this.” We sure hope so. The Stranger Things actor further adds, “It’s badass race-car action that you’re going to feel like you’re in the middle of.”

Madekwe says that the audiences will also be in for a ton of “heart-pounding action,” “drama” and “a love story.” Based on the BTS teaser, Sony seems to have put in a lot of work to nail the classic racing feel and action that the franchise is known for. With Gran Turismo hitting theatres on August 11, 2023, we can’t wait to see what the filmmakers have in store. 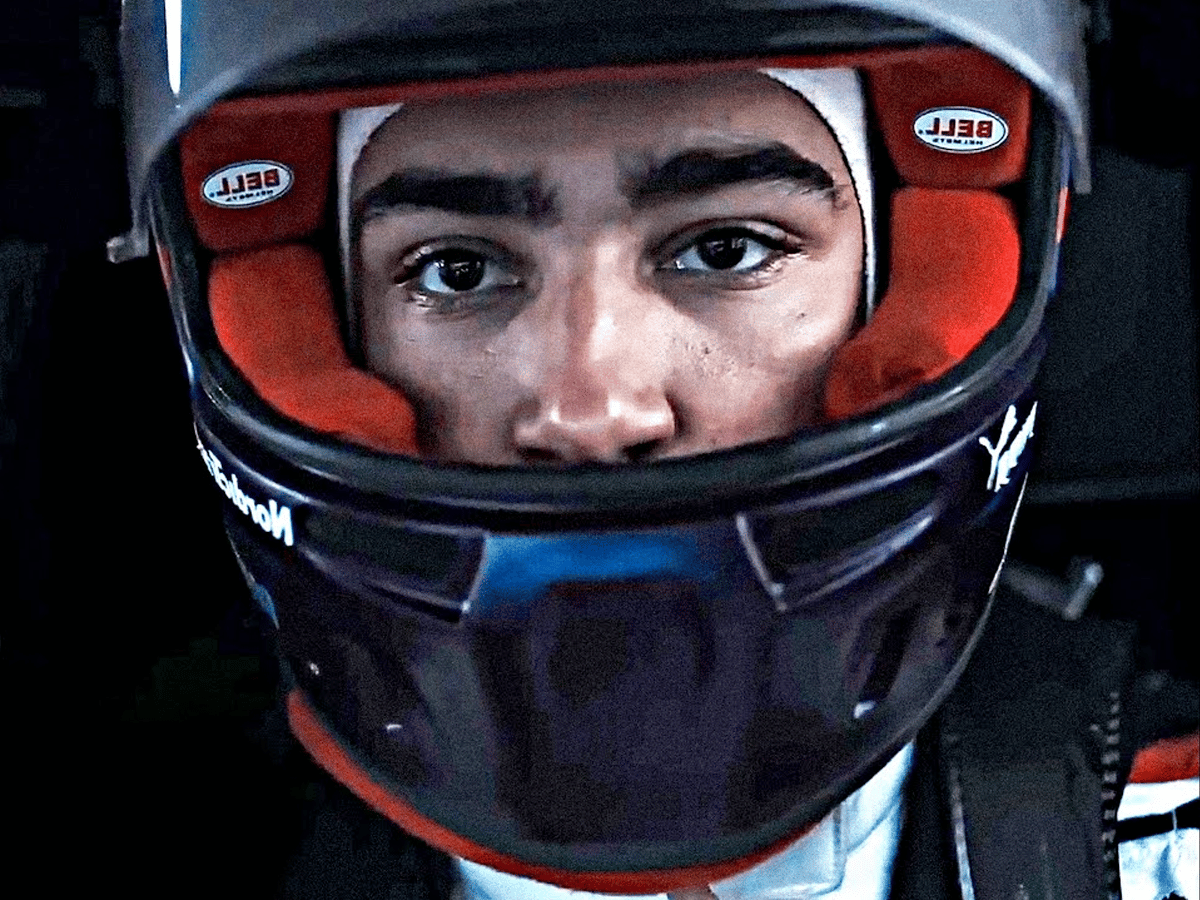