In a blockbuster announcement, streaming service Paramount Network has confirmed the Yellowstone season five release date, revealing that the long-awaited next instalment of the modern Western series will premiere on 14 November 2022 in Australia (November 13 in the US). Released alongside a short but sweet teaser that reignited fans’ interest in the Kevin Costner-led epic, the announcement also came with an unexpected twist. Paramount also confirmed that Yellowstone Season 5 will kick off with a special two-hour event episode, not a bad return after almost a year off screens.

RELATED: Check out our Yellowstone Season 5 Guide with everything we know about the release date, cast, and plot. 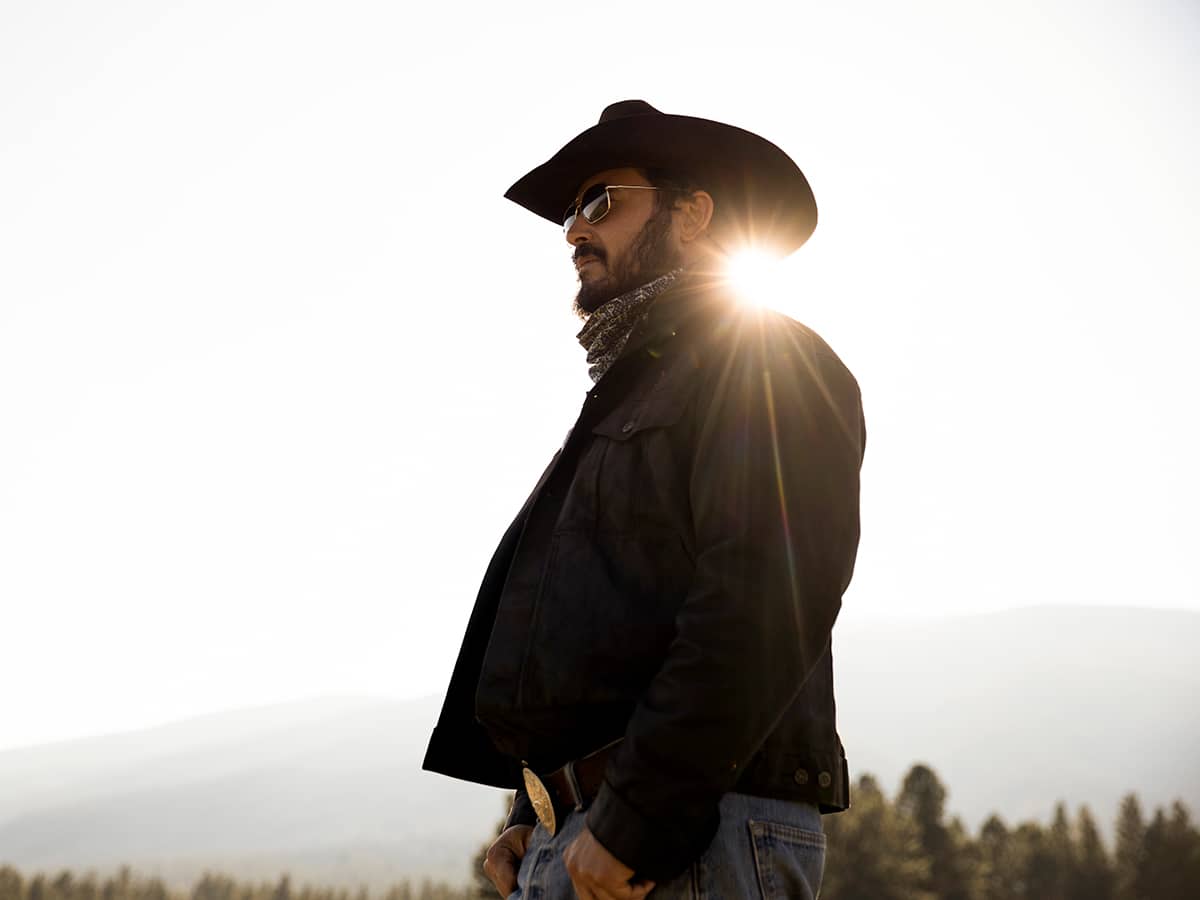 For fans of the acclaimed SAG and PGA nominated series, the return of Yellowstone can’t come quick enough. Season four of the series delivered more explosive allegations, storylines and family betrayals than ever when it hit small screens back in January. Since then, speculation has been rife over the future of the Dutton ranch and just who will lead the family to greener pastures as patriarch John, played by Oscar-winner Costner, struggles to stay out of trouble.

As the brief teaser revealed, the new season will finally answer some lingering questions left from the stunning season four cliffhanger. The initial look, which premiered at the MTV Video Music Awards on Sunday, saw Rip (Cole Hauser) prepping a gun for whatever mayhem he’s intending to unload, while the battle for governor of Montana continues to wage between John and Jamie. Entitled ‘All Will Be Revealed’, the teaser promised more than it delivered, but it did raise a few new concerns as well. Namely, if Caroline will make good on her threat to put Beth in prison and if some long-lost characters might finally be reintroduced.

The new season is produced by MTV Entertainment Studios and 101 Studios, chronicling the vicious battle for power between rancher John Dutton and those who threaten to take over his land. At the heart of the series lies the Yellowstone ranch, a third-generation property that seemingly stands as the final barrier between expansion from one side and cultural heritage on the other. With the Native American reservation slowly muscling in and a host of new investors threatening to over-develop the land around Yellowstone, the Duttons look all but certain for a showdown.

Since premiering in 2018, Yellowstone has exploded in popularity, with the premiere of season four debuting as the highest-rated show on cable, bringing in over 14 million viewers total, while the  finale drew over 10 million viewers. Come the release date launch on November 14, Yellowstone season five could well take up that mantle. Available exclusively through the streaming platform Stan in Australia, Yellowstone season five will debut the same day as the US. 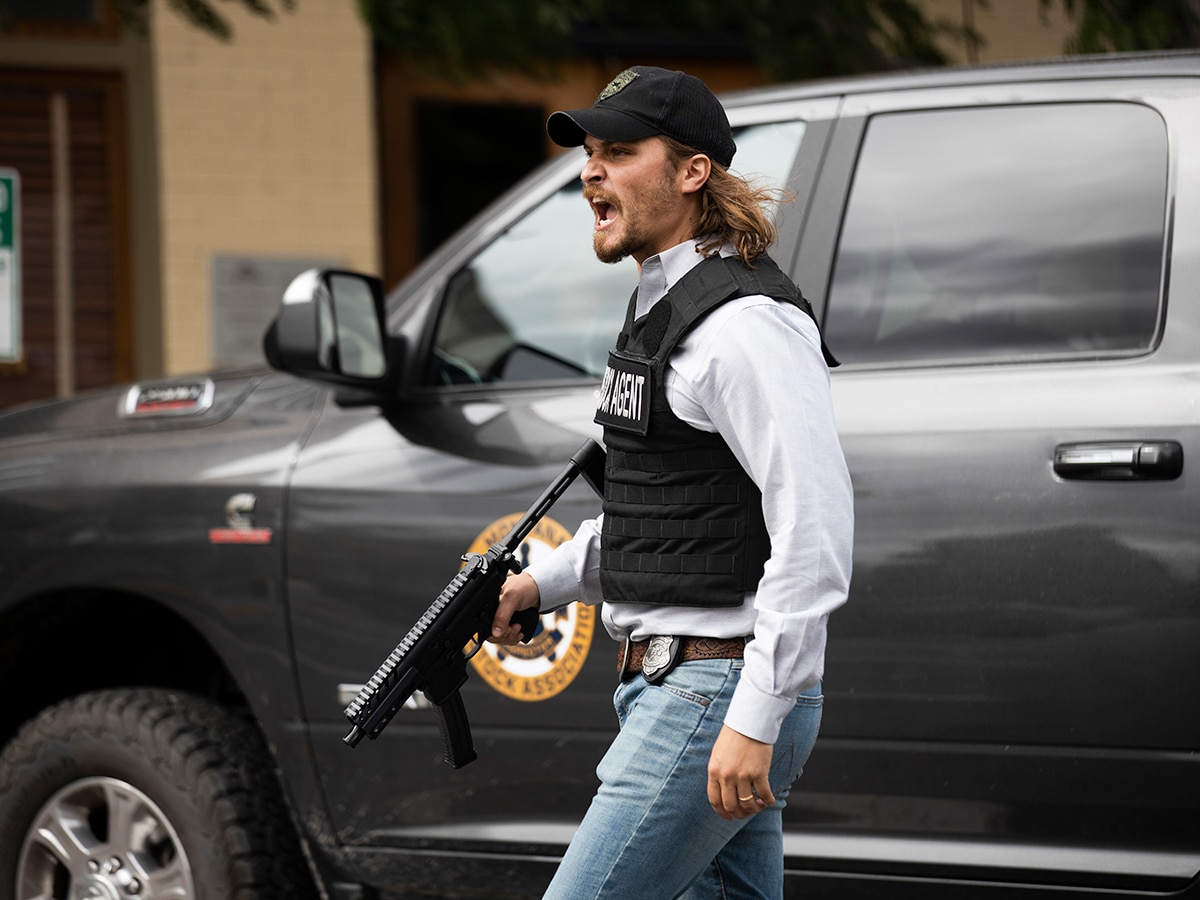 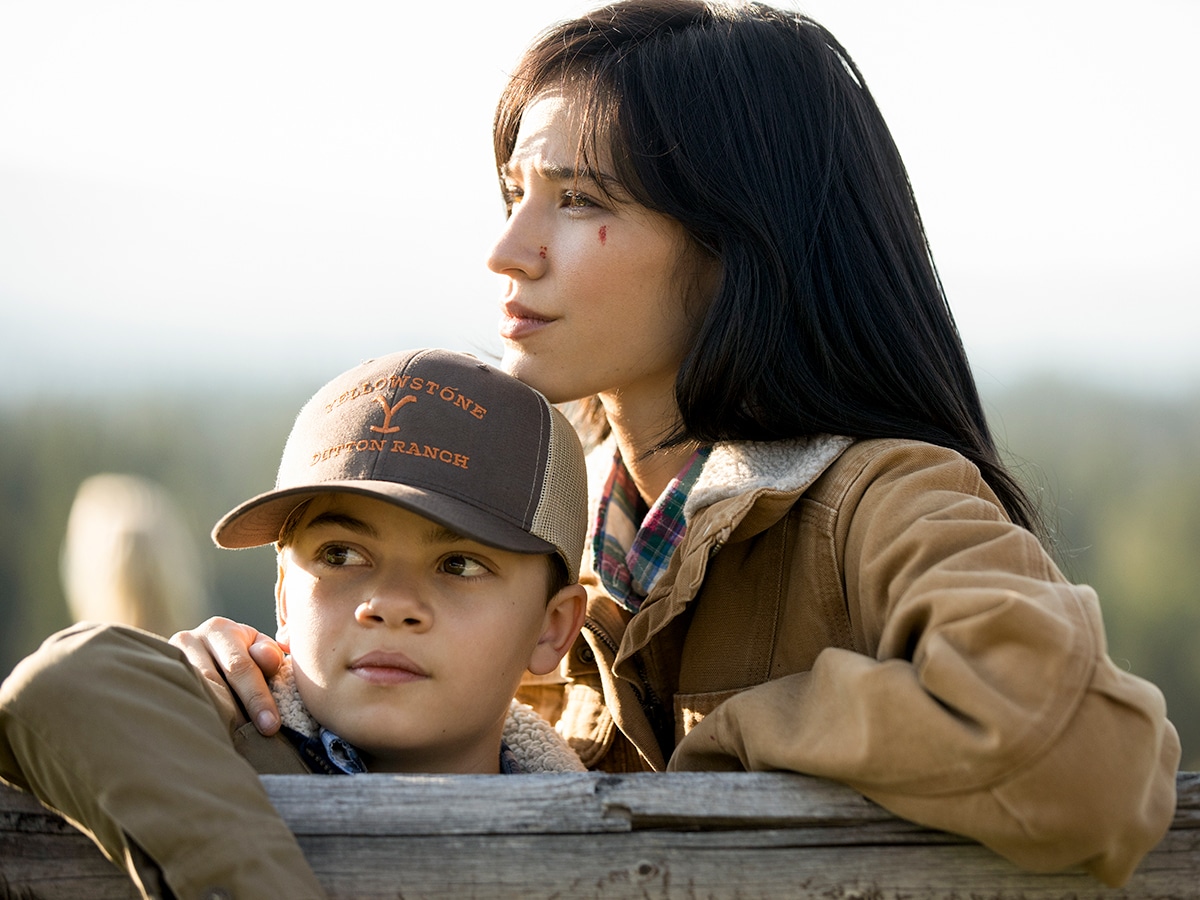 Did you enjoy this story on Yellowstone? Check out some of our other recent coverage: