It’s official. LIV Golf will be hosting a tournament in Adelaide in April 2023. After a lengthy review process, the South Australian capital has won the battle to host the Saudi-backed league’s first event Down Under, edging out rumoured frontrunners Sydney and Brisbane. 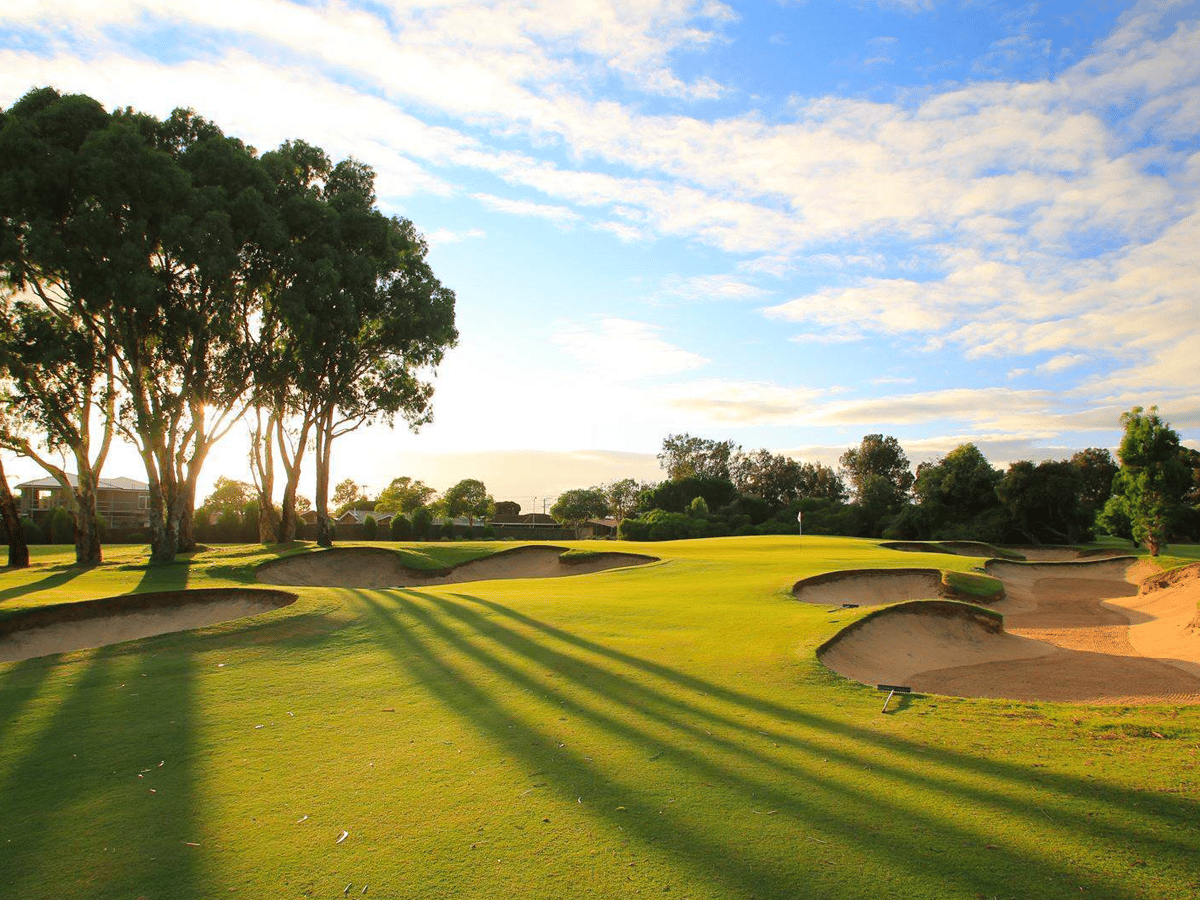 The tournament will be played at Grange Golf Club, whose east course was designed by LIV Golf’s chief Greg Norman. Taking place two weeks after the US Masters, players will battle across the Adelaide sandbelt course on April 21-23. The prize money for the event will be a whopping AU$38 million, with the winner pocketing a cool AU$6 million.

The Australian leg of next year’s 14-event schedule will see Open winner Cameron Smith and buddy Marc Leishman return to our shores. The controversial sports league also confirmed the international contingent would feature major winners, including Phil Mickelson, Dustin Johnson, Bryson DeChambeau and Sergio Garcia – making it the strongest field to play in the country since the 2019 Presidents Cup. 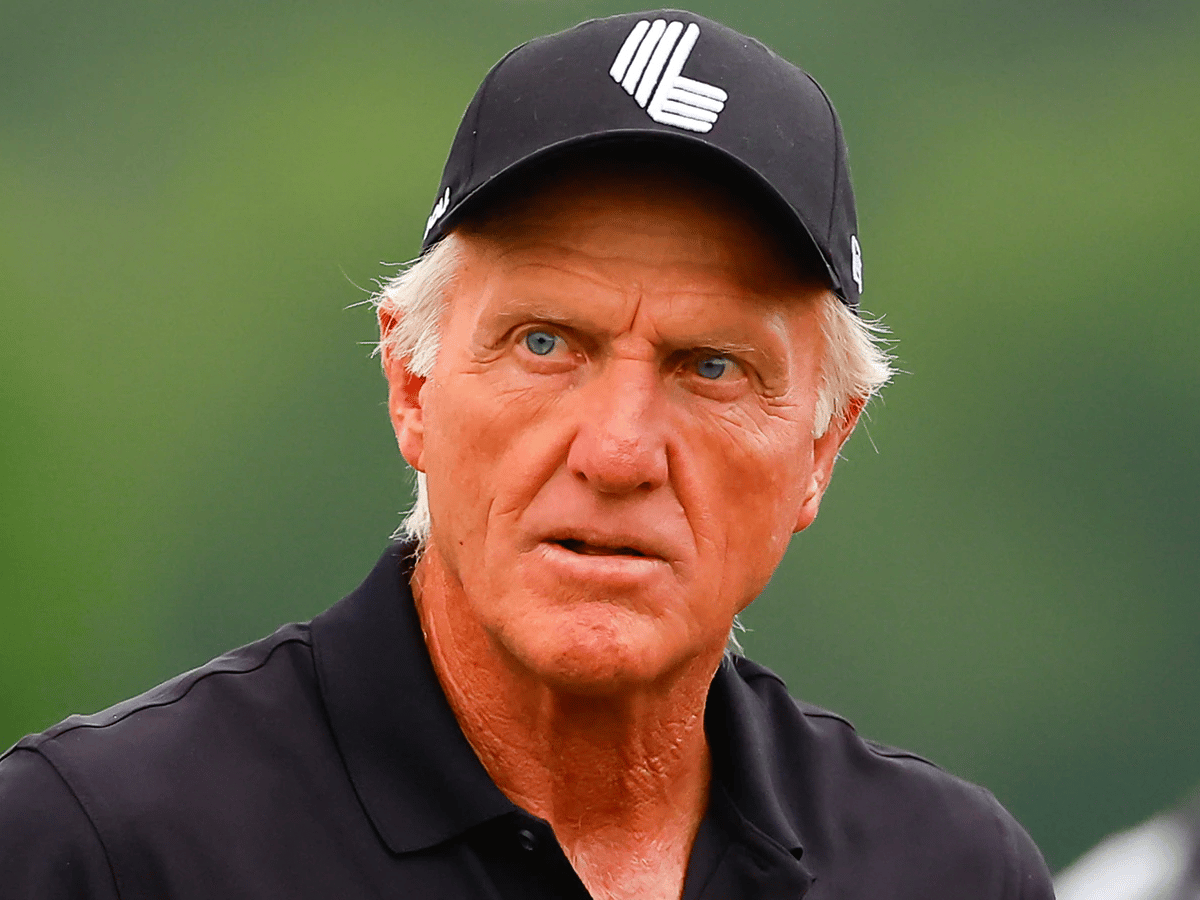 Norman believes Australia deserves the “world’s top competition” and says the four-year deal with his home nation will have a significant impact on growing the game.

“This is an opportunity to grow the game with generations of Australians while connecting them with star players like Cameron Smith who are building a new platform for golf around the globe,” Norman said. “There is massive potential for Australia to play a bigger role in this great sport, and I couldn’t be more excited to showcase Adelaide for our league’s debut year.”

Norman added: “It was a solid priority of mine to get LIV down here to Australia. I’ve always been a staunch proponent myself personally as a player to promote the game of golf in Australia. I did it for decades and decades, so I made the journey down here. I knew how the Australian market was basically devoid of quality players to the magnitude of what LIV has on its books … and the Australian public is absolutely embracing our platform.

“I’m just so proud that we could do it in such a short time period. But I couldn’t have done it honestly without having someone like Cam Smith wanting to commit to team Aussie. So for him coming on board and to see the way he has 120% embraced LIV and the LIV family concept has helped accelerate it all.”

“Every market is important … Australia is really important, too. Australia has been starved. Yes, the Presidents Cup has been here, the World Cup has been here, but for consistency, year-in, year-out, what LIV can do through the South Australian government through coming down here with a multi-year commitment going into the future is something that’s important and no different to what it is in any other country, or any other region around the world. We recognise these opportunities where markets have been starved.”

South Australian premier Peter Malinaskas noted it was an “exciting coup” for the state. “This is exactly what our economy needs as we emerge from the pandemic, in particular our hospitality sector which has done it tough over the past couple of years. LIV Golf will bring some of the world’s best golf players to SA for an event the likes of which our country has never seen before.” he said. 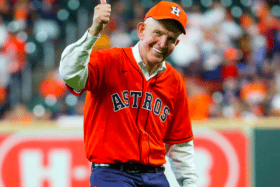