Scheduled for release in 2022, fans of Formula 1 and the brilliance that is Ayrton Senna da Silva will be waiting with bated breath to watch the upcoming drama series detailing the life of one of the greatest drivers of all time. Launching on Netflix in an eight-part dramatic recount of his career, fans will begin the series cheering on the mythological driver, but will “cross the line, not with Senna – but with Beco or Becão,” the nickname given to him by his friends and family.

You’ll Also Like:
Jake Gyllenhaal and ‘Southpaw’ Director Antoine Fuqua are Back for ‘The Guilty’
Chris Hemsworth’s Massive Netflix Deal to Bring Hollywood Down Under
Nintendo is Attempting a New Super Mario Bros. Movie Taking a more fictional approach to the presentation of the racing idol’s life story, Netflix announced in September its plans to invite the world “to explore the personality and family relationships of the three-time Formula 1 champion.” Doing more than just reminiscing over the remarkable moments in his career, this miniseries steps into Senna’s deeply held beliefs. Embodied by the willingness of Brazilian people to get ahead in life, Senna’s life has exhilarated the hearts of young people, adults and children everywhere.

Portraying the man behind Brazil’s national hero, the series will be produced by Gullane for Netflix with the active participation of the driver’s family. Visiting locations all over the world, the series will pay special attention to intimate settings of Senna’s life. Granted unprecedented access to his house in São Paulo state by his relatives, fans will learn more about the driver than ever before. 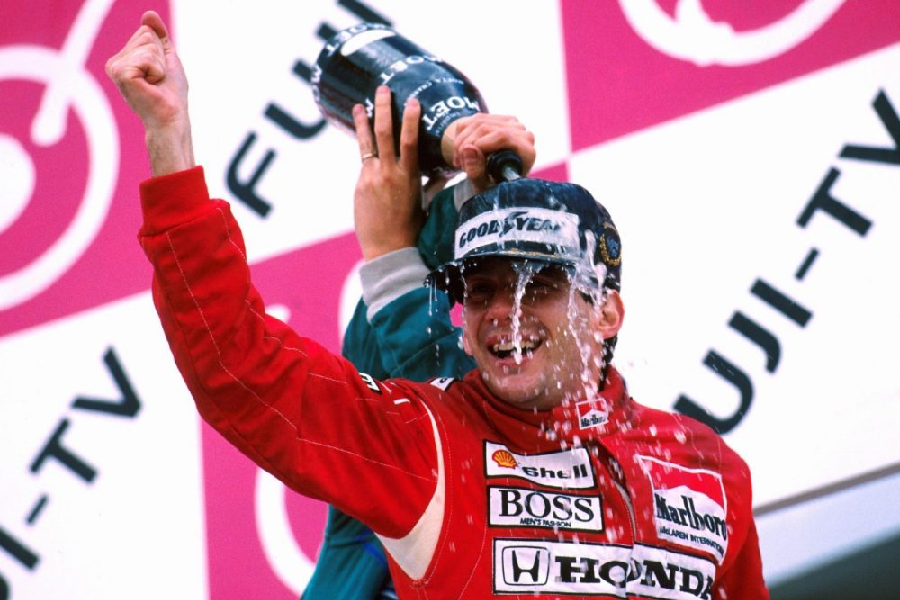 Claiming there is no better global partner than Netflix, the project has been celebrated by Ayrton’s sister, Viviane Senna, explaining how special it is to share ” the story that only a few people know about him.” Committed to making this project “something totally unique and unprecedented,” the series is sure to have some surprises worth waiting for.

Beginning at his career debut, Senna moves to England in order to compete on the F1600. Overcoming trajectory, mismatches, joy, sadness, the show will portray every ounce of the man behind the myth. Culminating at Imola, Italy, during the Grand Prix of San Marino, viewers will likely be taken deep within the fatal accident.

“Senna started his journey in São Paulo and conquered the world, we are honoured to take his inspiring journey to all his fans, wherever they are. Ayrton Senna has a legacy that spans generations and boundaries and Netflix is proud to take this new look at the man behind the driver to subscribers in more than 190 countries,” said Maria Angela de Jesus, director of original international productions at Netflix in Brazil. 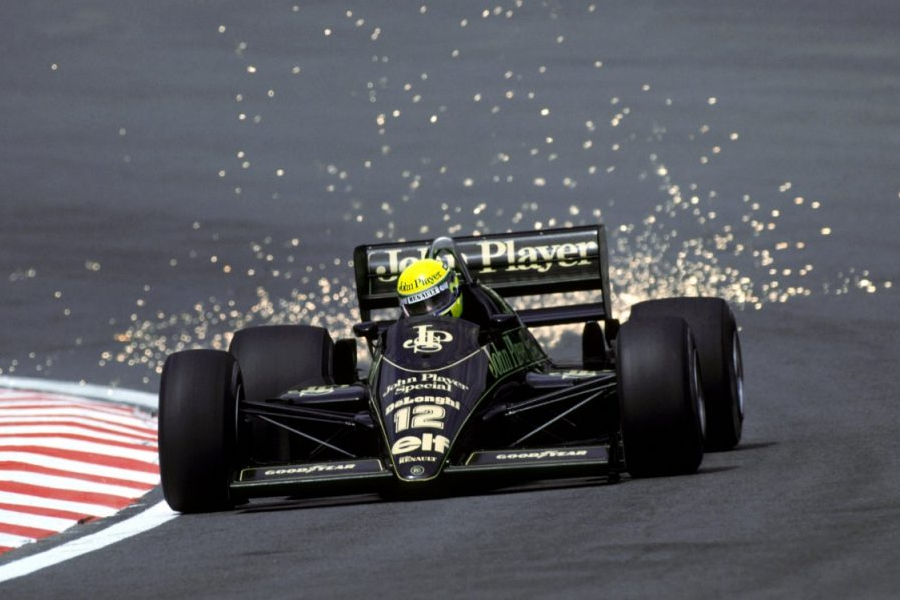 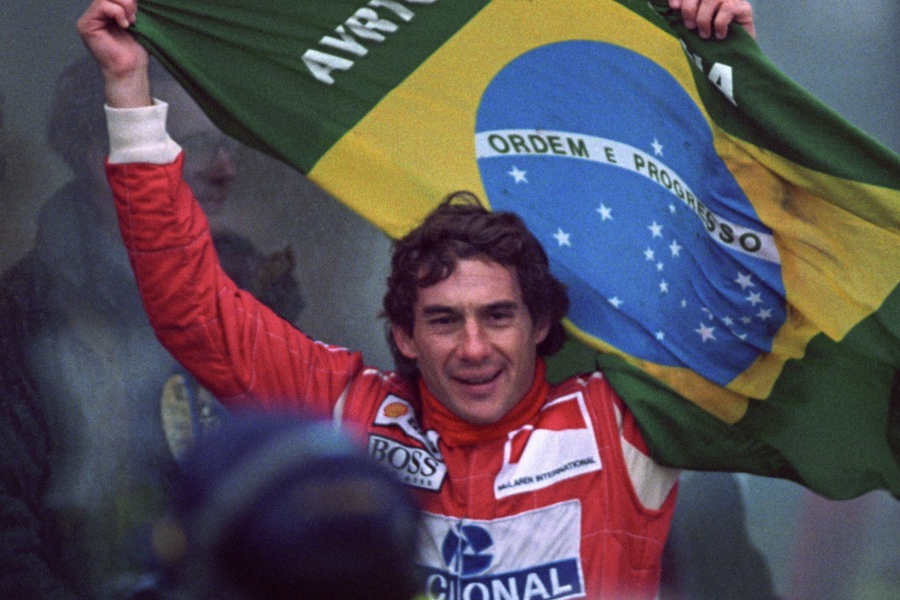 You’ll Also Like:
Jake Gyllenhaal and ‘Southpaw’ Director Antoine Fuqua are Back for ‘The Guilty’
Chris Hemsworth’s Massive Netflix Deal to Bring Hollywood Down Under
Nintendo is Attempting a New Super Mario Bros. Movie