A$AP Rocky knows a thing or two about fashion. Commonly referring to himself as the best-dressed man on the planet, his product collaborations tend to follow suit. It’s this fitpic, however, that had fans focusing their attention away from the rapper’s garms’ and straight to the sneakers of choice. It was revealed in his GQ cover feature that Pretty Flacko’s mission was to completely reinvent the Vans Slip-on with his latest collaboration with the skate brand. And it appears he has done just that, creating a Vans Mule with a touch of flames down the side to remind everyone that these are certainly, some heat. 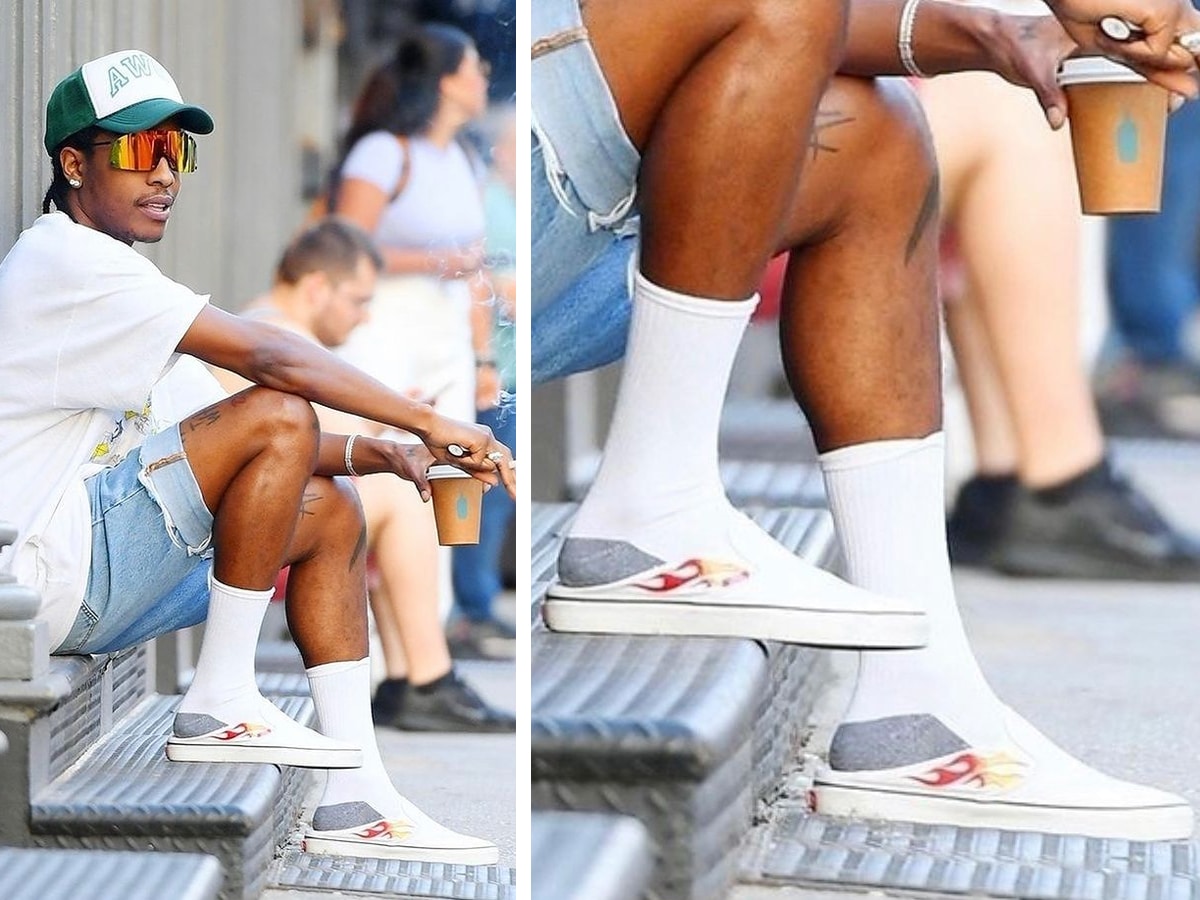 Before rumours began to surface back in May after GQ cover story revealed an upcoming collaboration with sneaker powerhouse Vans, fans were wondering if we were simply going to receive another boring ‘Old Skool’ colourway. Even when Rocky later claimed he was going to reinvent the Vans Slip-on it was hard to imagine exactly what that meant. Images seemingly ceased to leak and we hadn’t seen a note-worthy Vans collaboration in a long minute.

In a first look at the ASAP Rocky Vans Slip-on collaboration, the rapper is seen sporting the latest ‘mule’ silhouette with a pair of denim shorts (jorts), AWGE hat and Rick Owens Glasses. Choosing to go with the mule is a surprise to many, but the decision couldn’t be easier for Rocky who’s style is always on-trend and at least a couple of months ahead of the game.

For those of us who simply can’t get enough of the years most popular sneaker trend, we recommend following @muleboyz on Instagram. They provide the most coherent, up to date, and wildest mules on the planet “It’s butts out” as they say. Let your heel breatheeeee this year people. 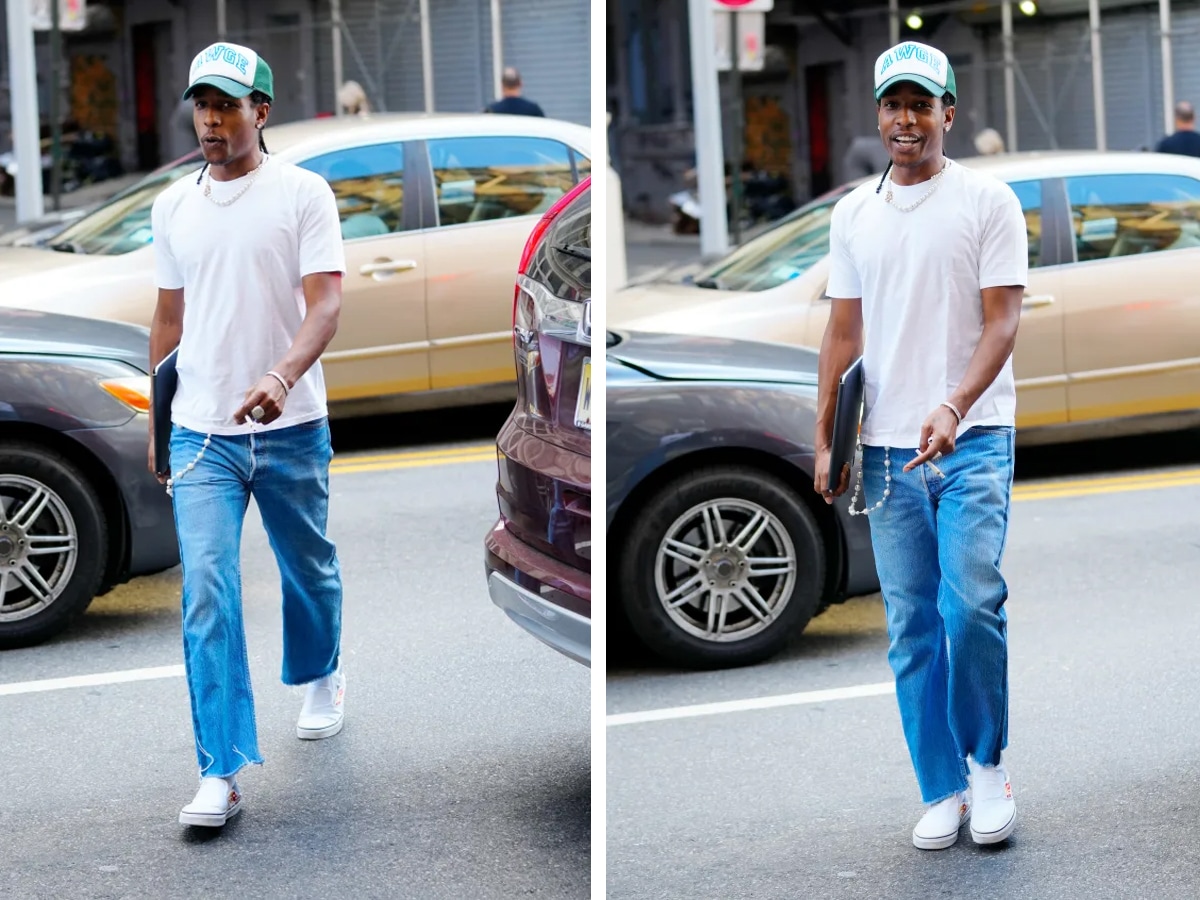 When is the ASAP Rocky x Vans collaboration releasing?

There is currently no timeline or release date set for the upcoming ASAP Rocky x Vans Slip-on sneaker release.

What is a mule sneaker?

A mule is a style of sneaker that has no back or constraint around the foot's heel. Most similar to a slip on but with more medial support.