Welcome to Sneaker News #51. This week, the Dunks are back on top with Nike throwing it back to the original year of release with a 1985 iteration. Nike is obviously feeling nostalgic with two more retro Jordan releases as well as a new colourways of the Air Max 95. There are also new drops from adidas and Beyoncé’s Ivy Park as well as a collaboration between workwear titans Carhartt and Salomon. Check it all out below. 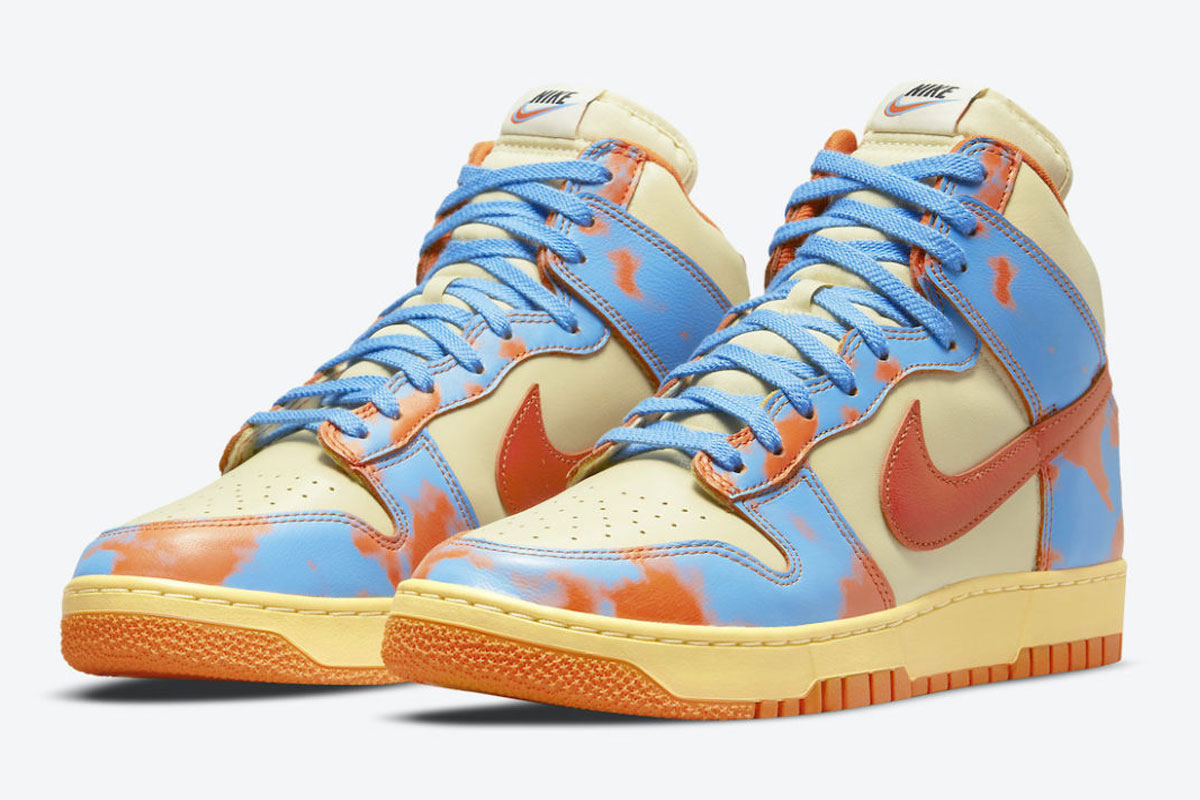 The Dunk High 1985 has been recrafted to take us right back to the ’80s when the first Dunk debuted. Decades later, the Dunk is one of the most popular cops around but these Dunks are specifically referencing their origins, using the Tie-Dye print made better in the decade. The upper is made of Tie-Dye leather overlays with an orange Swoosh and a cream base. The shoes look somehow distinctively retro and futuristic. Cop them from Sneakerboy on 23rd February. 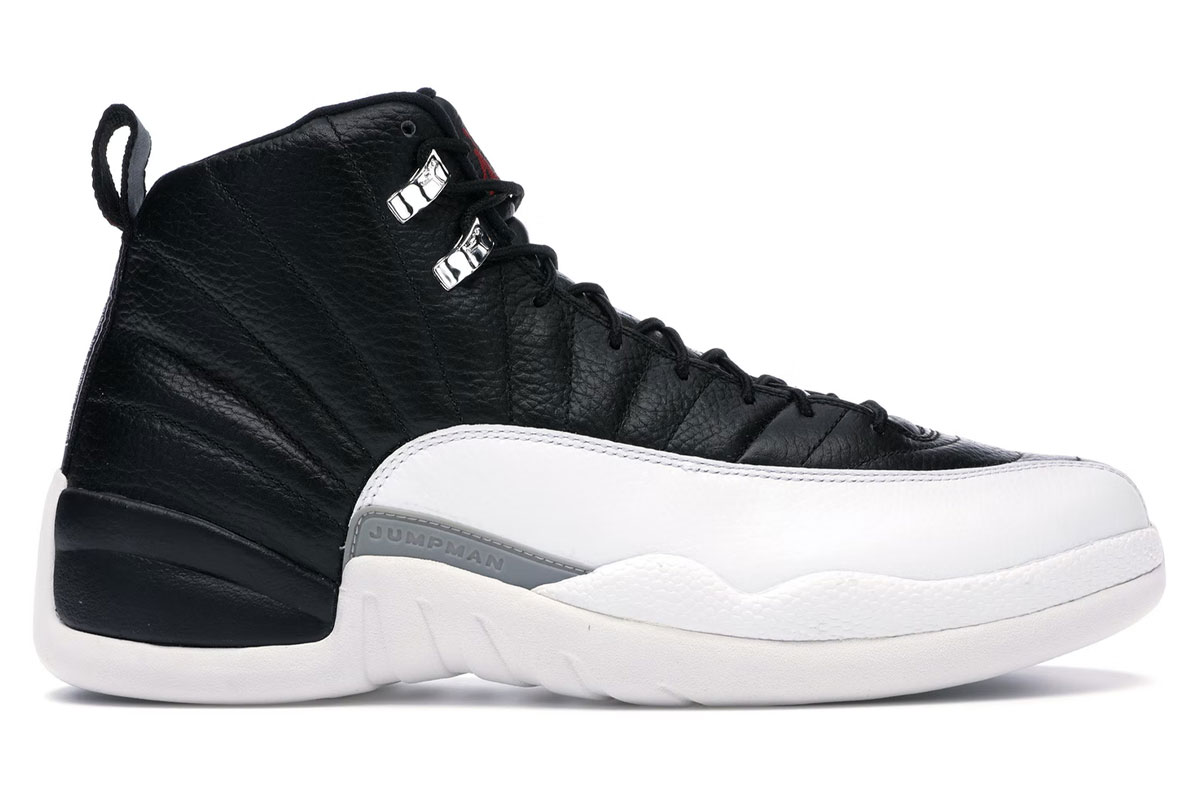 Taking us back to 1997 when MJ first wore these ‘Playoffs’, Jordan is bringing them back to celebrate some of MJs biggest moments during that run. Not to mess with history, the shoes remain virtually unchanged with a tumbled leather upper and Jordan’s number ’23’ on the heel. There’s also an embroidered quote to finish the shoes off reading, “Quality Inspired By The Greatest Player Ever.” Nab them from Nike on 19th February. 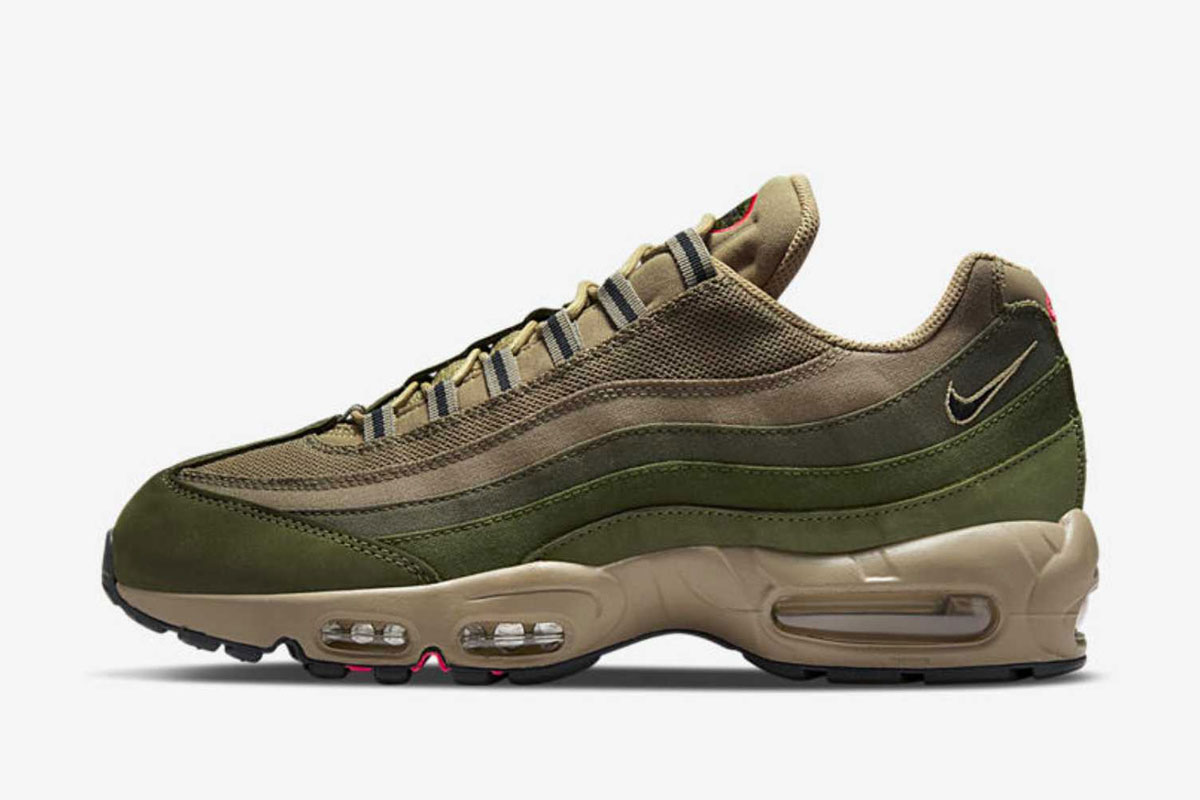 Air Max 95s have withstood the test of time, re-released every year with new colourways that take them to another level. This latest drop is particularly sleek mixing canvas, denim, and knit fabrics. Together, they provide durable protection in the winter months with the olive palette helping these shoes look like they could be outdoors by day and in the club by night. Nike has a release date set for 26th February. 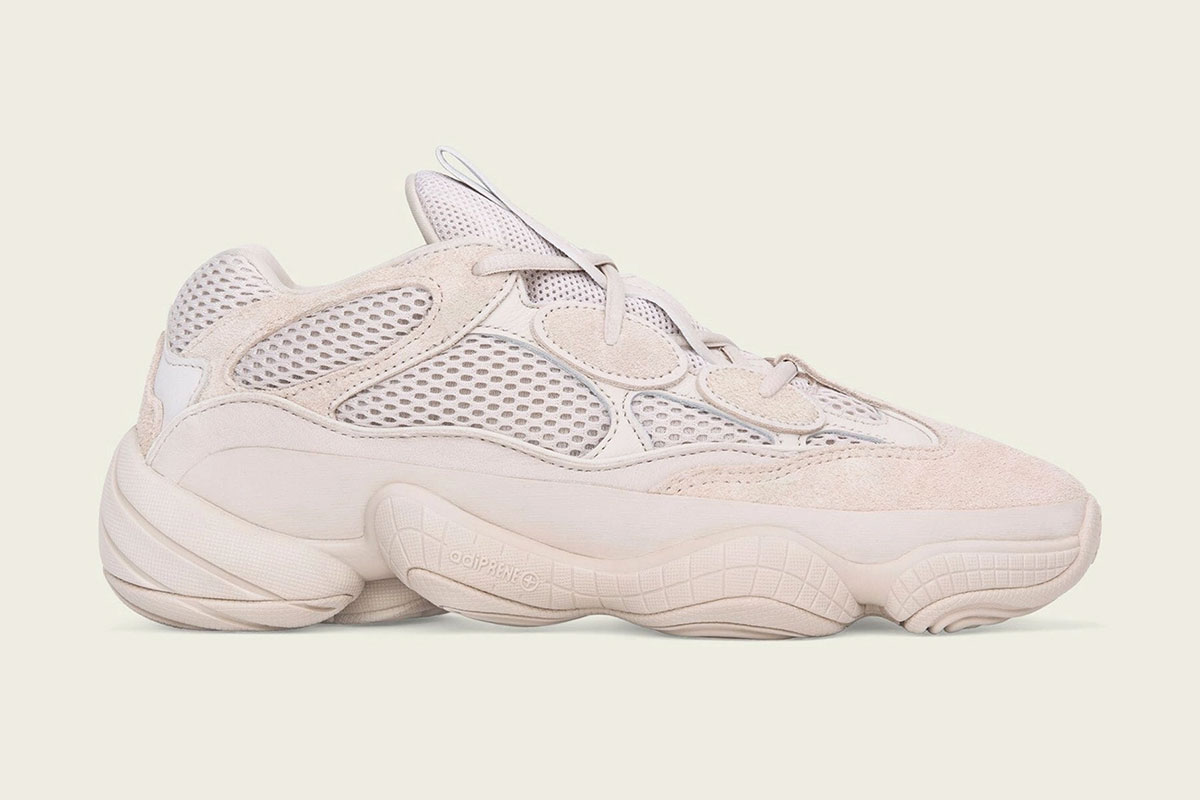 It’s hard to believe Yeezy 500s are almost 5-years-old. Each new colourways sells out just as fast as the one before and we have a feeling that the ‘Blush’ is going to be particularly popular. The monochromatic colourway is classic and clean for a pair of shoes that packs all its personality into the silhouette. The curvaceous upper is underpinned by the equally adventurous adiprene+ cushioning which is as comfy as the heavily cushioned upper. You can enter the draw for these over at Subtype now. 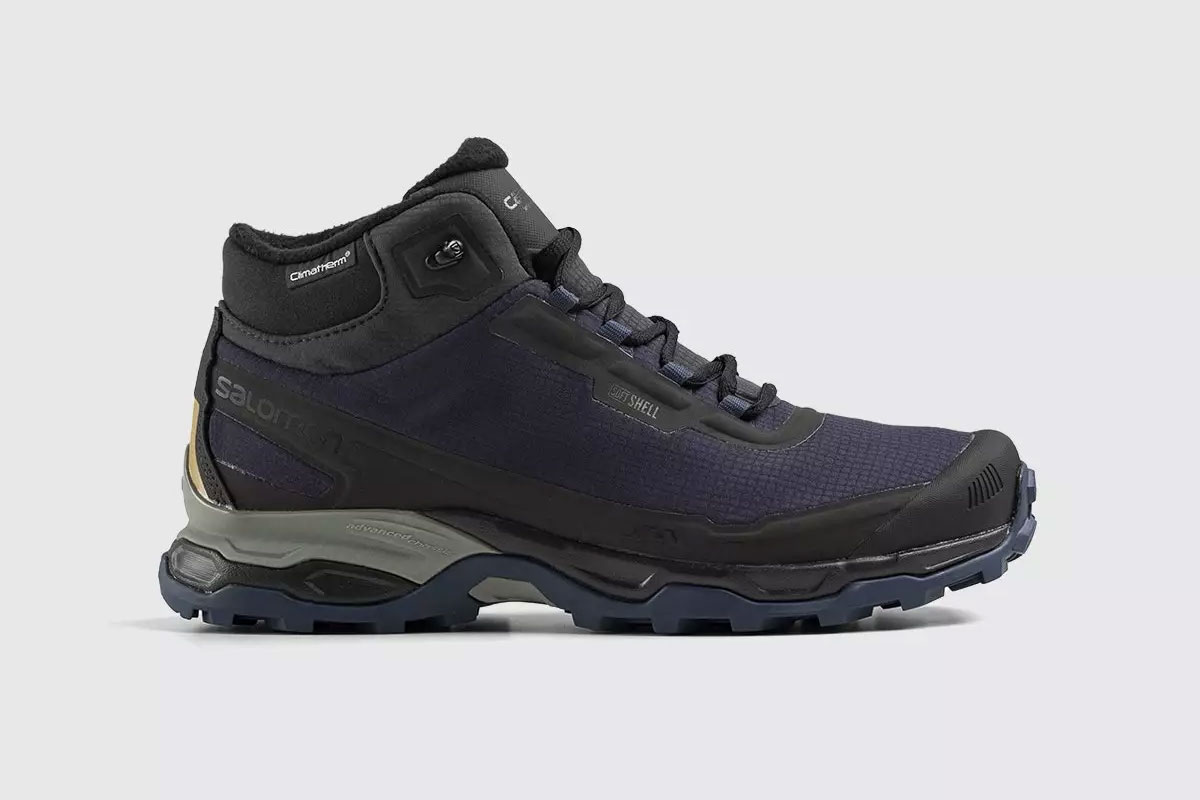 If you’re looking for one of the most durable winter shoes around look no further. Carhartt and Salomon both have a reputation for functionality and durability so their team up. They’re water repellent, complete with durable mudguards, an EVA sock liner, and insulation. Sneakerboy will be rolling these ones out on 24th February. 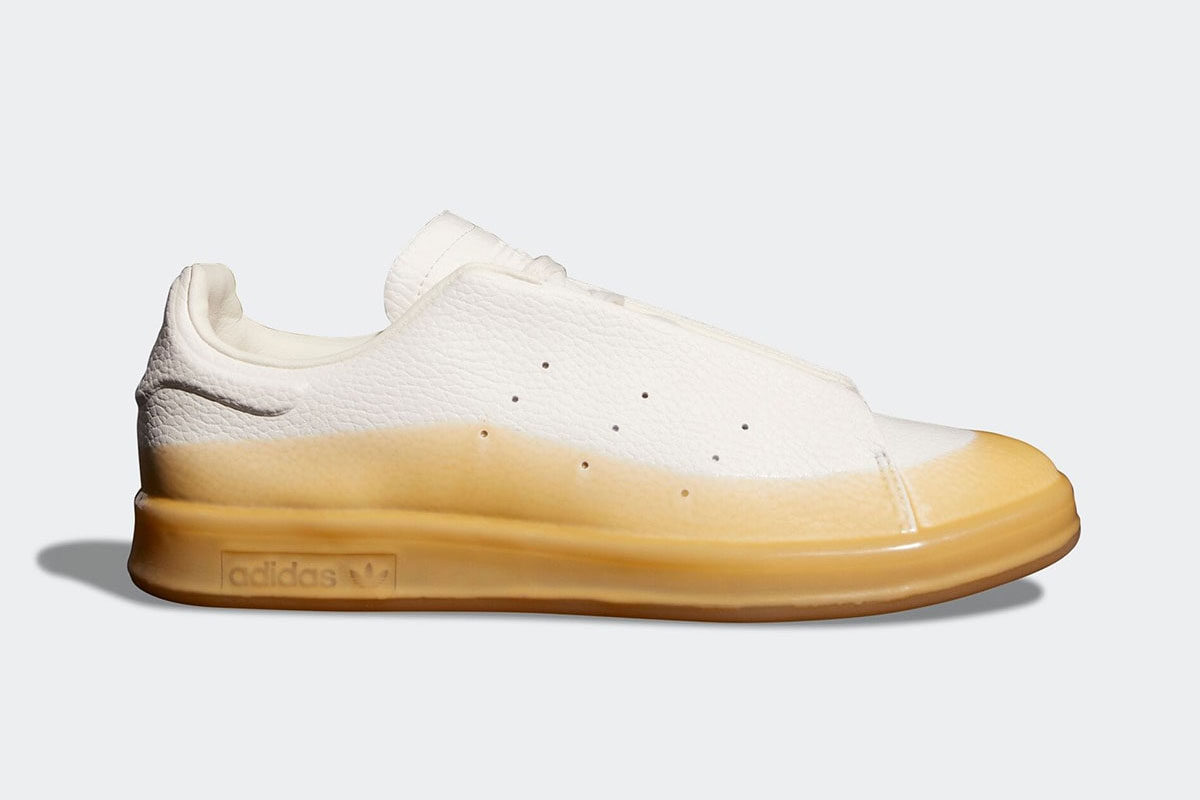 Beyoncé Ivy Park collaboration with adidas has proved to be a roaring success with each drop taking on a very distinct theme. This latest drop is one of the sleekest yet which is the perfect time to roll out an iteration of the classic Stan Smith. Still, as minimalist as ever, it’s the midsole that takes these to a new level, offering a dipped, flesh-like look. These are also made in part from recycled materials generated from production waste. They have already sold out so you may have to hit a reseller if you’re particularly keen on them. 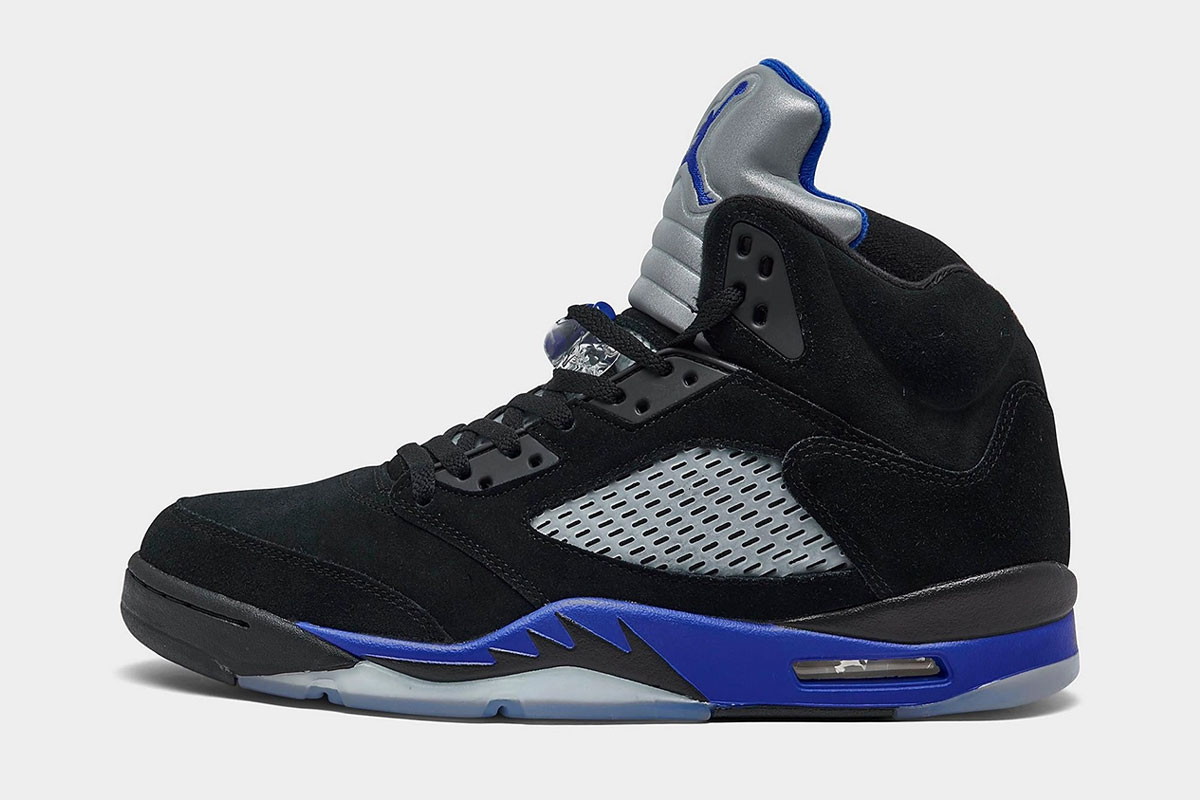 Retro Jordan releases are the vibe this year but while the Max 5 is more than 30 years old it still looks as fresh as ever. Releasing in ‘Racer Blue’, they pay homage to the lineage of the Jordan 5 releases, always delivered with distinct colour blocking. Here, black nubuck dominated the upper while the blue midsole and icy blue outsole give the shoes their personality. Head over to Highs and Lows to enter the raffle for these. 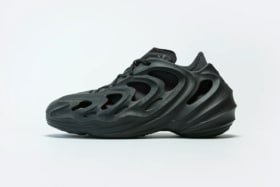 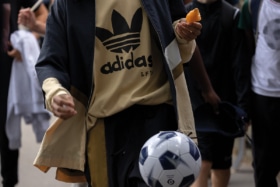