Welcome to the next instalment of The Wind Up, our weekly series focusing on all the new watch releases. In this week’s round-up we have new watches from TAG Heuer, Longines, Ulysse Nardin and Vacheron Constantin. So, as always gents, sit back and enjoy! This feminine Aquaracer has been released in three new distinct models, encompassing the tried and tested qualities of the Aquaracer line with the delicate touches that almost every female-oriented watch seems to have. Each model has the six standard features that any Aquaracer has: unidirectional rotating bezel, sapphire crystal, screw-down crown, water resistant rating to 300m, luminescent markers and hands, and a double security clasp. All models are powered by a Quartz movement. Christmas is just around the corner… 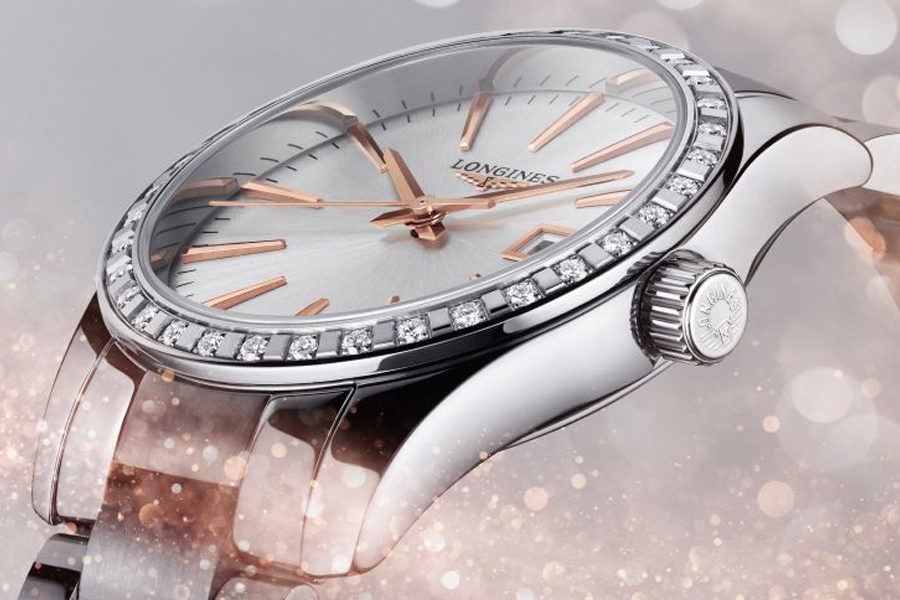 Another female oriented watch, this time from Longines in the form of the Conquest Classic. Featuring a stunning array of aesthetic delights, the Conquest Classic is beautiful. There is an eclectic combination of shine, gleam, polish and shimmer throughout the watch that is wonderfully appealing. The Conquest Classic has a mother-of-pearl dial, a diamond-encrusted bezel and dashes of pink throughout. Again, Christmas will be here soon. 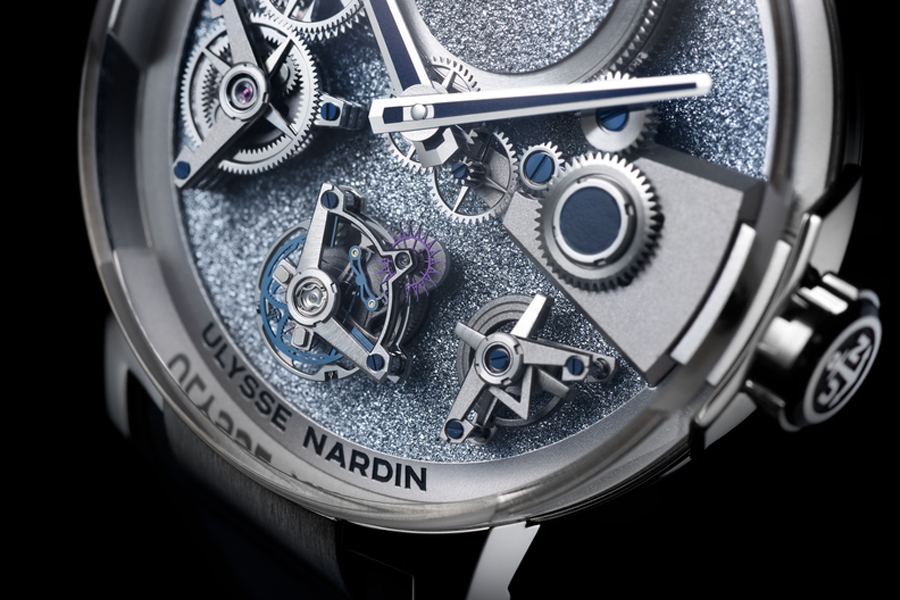 Now available in four different models, each limited to only 18 pieces, Ulysse Nardin’s daring Executive Free Wheel looks better than ever. The four distinct models all have the same aesthetic: that of the inverted Calibre UN-176 manually wound movement. However, each model is unique and brings about different emotional responses. The four models are as follows: Osmium, Aventurine, Straw Marquetry and Carbonium Gold. My favourite would have to be the Osmium model with its gorgeous textured dial. But I wouldn’t say no to the others. 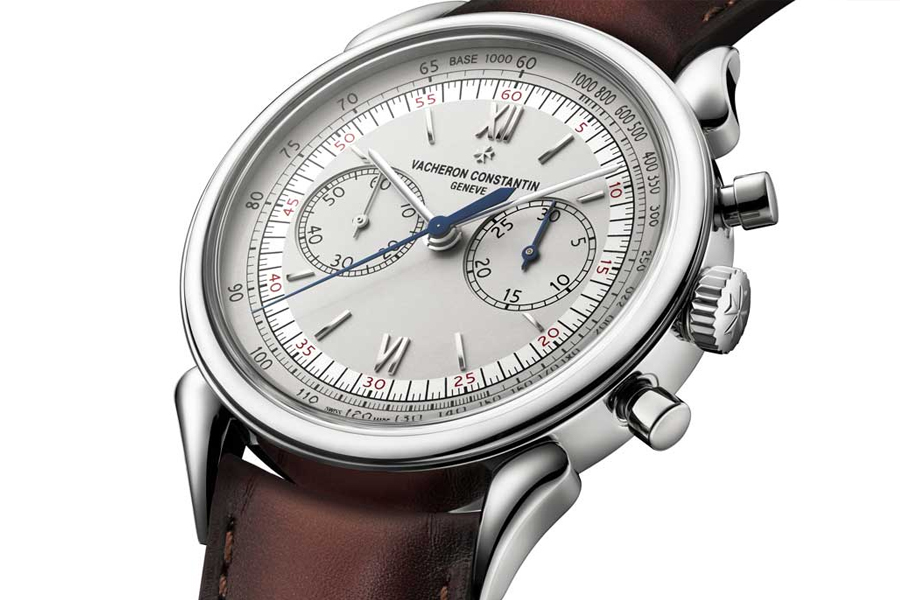 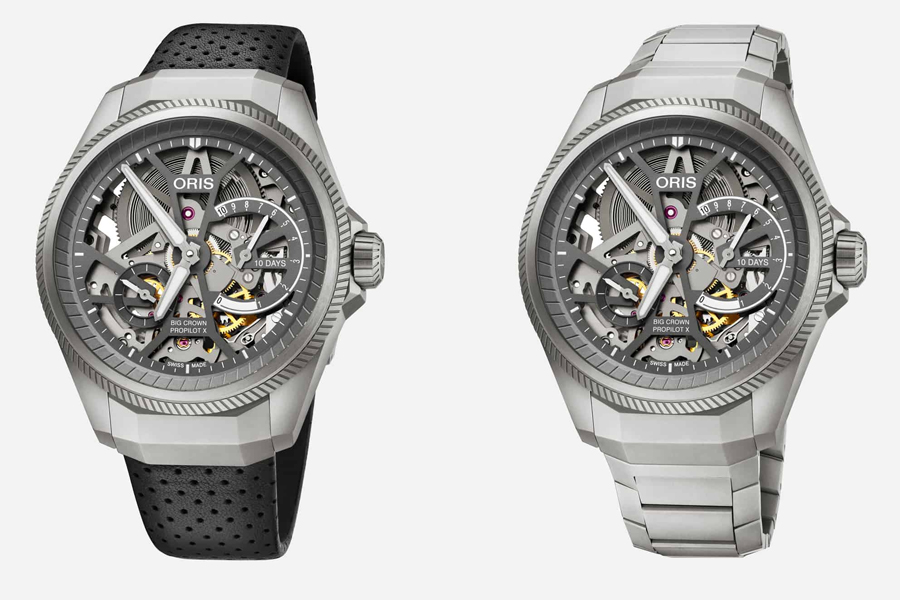 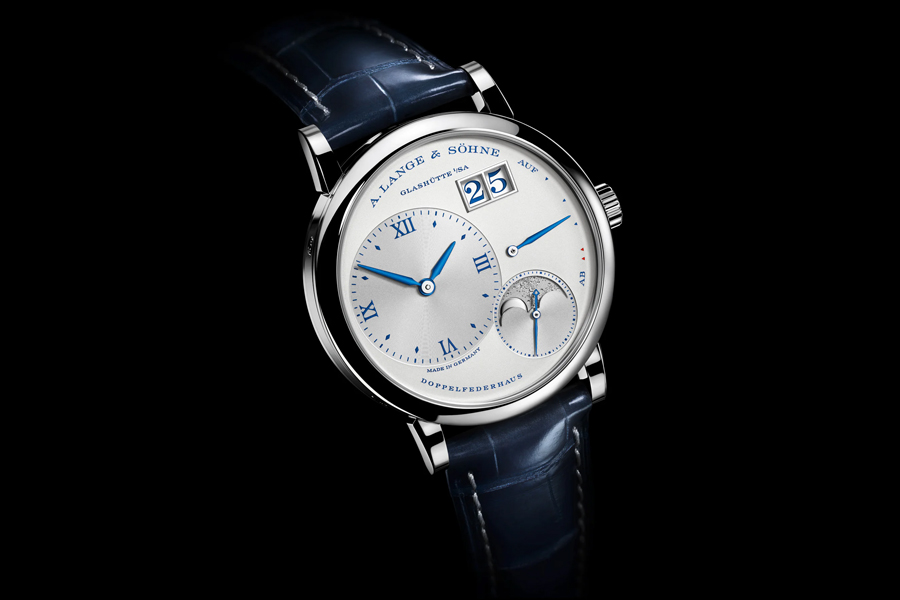