Some announcements are just sweeter than others. In a move that is certain to delight beer lovers across the country, Australia’s largest locally-owned brewery, Coopers, has unveiled plans to build a $50 million visitor centre, microbrewery and whisky distillery at its Regency Park site. Pack your bags, take the week off work, we’re all heading to South Australia.

You’ll also like:
Melbourne’s Newest Craft Beer Bar is Made Entirely Out of Cardboard
The 100 Best Craft Beers in Australia Have Been Named
The 10 Best Australian Pub Feeds, Ranked 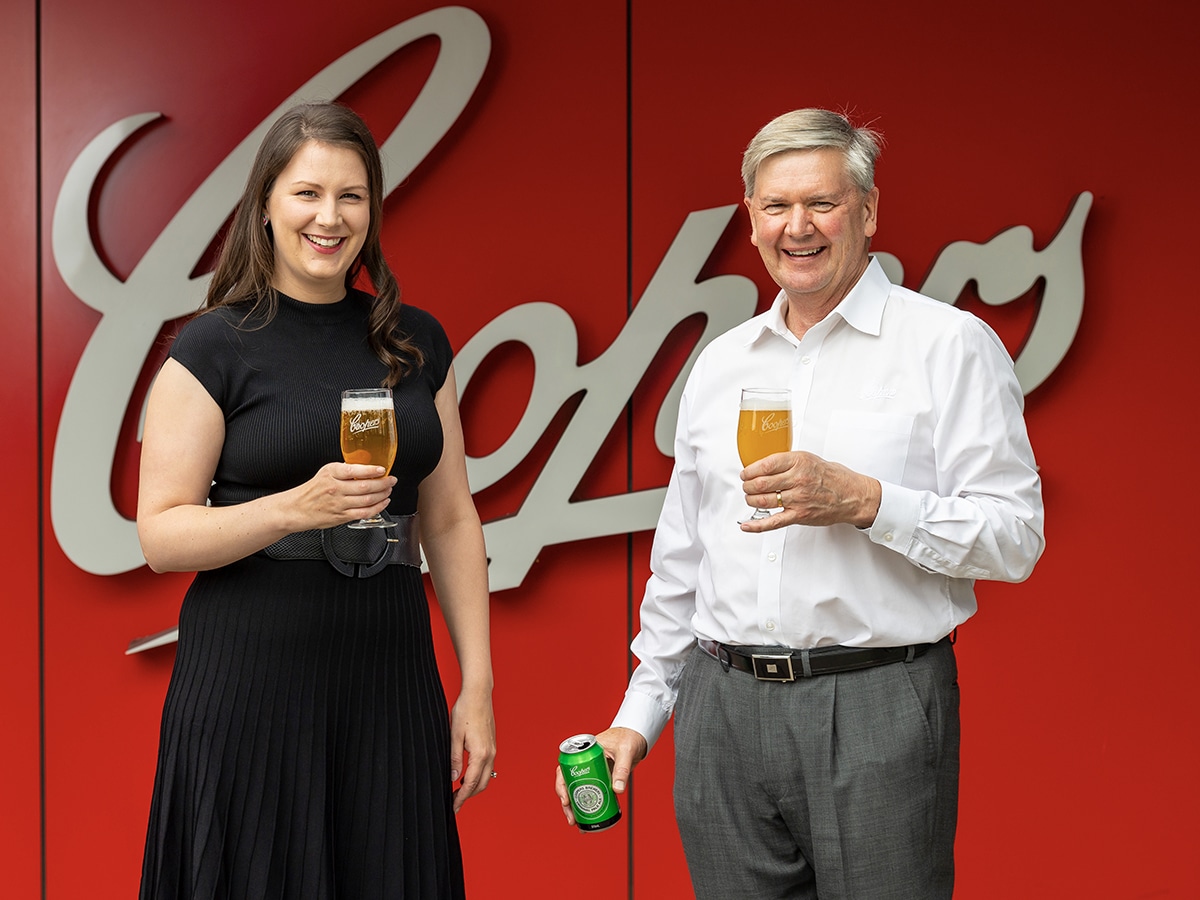 Announced as part of Coopers Brewery’s 160-year celebrations, the new visitor experience centre forms just part of a site-wide expansion for the iconic beer business. Housed within the unique curved design of the new two-storey development, fans will find a restaurant and bar, outdoor dining plaza, dedicated tasting room, microbrewery and whisky distillery. Better still, there will also be a dedicated tasting room and an underground stillage for whisky maturation. A window-lined bridge will also link the new development to the existing brewery building, arriving with a 300-metre-squared interactive history display.

According to Coopers managing director Dr Tim Cooper, the milestone year marks the perfect opportunity to announce the new development, following several years of growth. In fact, Cooper confirmed that the new visitor centre would bring total investment and the Regency Park site to nearly $400 million since 1999.

“This new visitor centre is about celebrating our history and our originality, with an emphasis on what makes Coopers different,” Dr Cooper said. “We look forward to welcoming local, interstate and international visitors to our brewing home to hear about our past, to learn about the art and science of brewing and to taste our beers. Although we’ve been running brewery tours since 2006, this extensive development will augment and expand the guest experience, creating a lasting impression for new visitors and an ongoing connection for our loyal consumers with new tour and tasting experiences.” 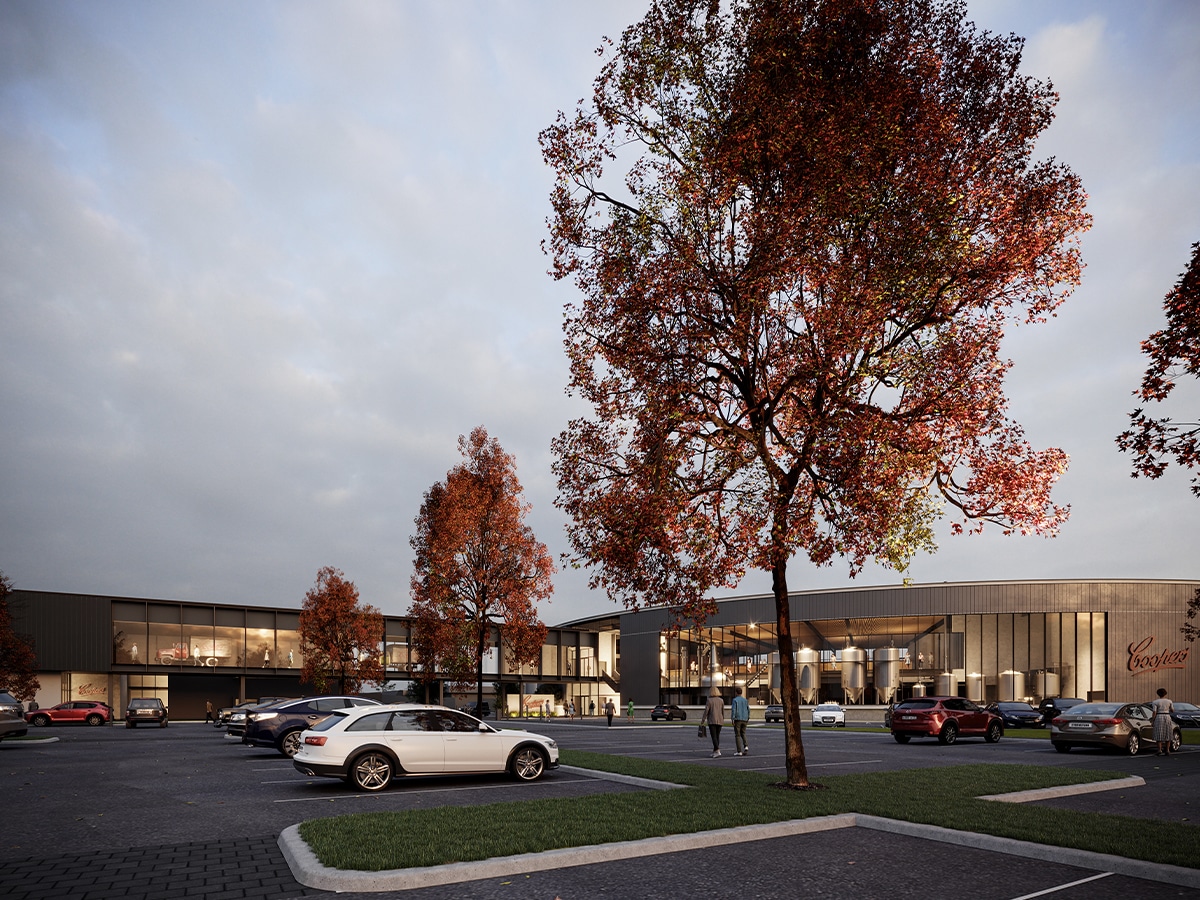 In terms of the new microbrewery, Coopers is looking to bolster its already stellar lineup of craft brews, adding a few new releases into the mix. Furthermore, the adjacent whisky distillery continues the label’s expansion outside of beer, with a 9,600-litre wash still and a 5,500-litre spirit still set to dish out some seriously impressive drams in the coming years.

“We have been thinking about malt whisky for some time as we see it as a natural extension to our on-site maltings and our experience in brewing and fermentation,” Dr Cooper said. “Our goal is to achieve the highest possible level of spirit quality to match our reputation in brewing. Having our own maltings will allow us to tell the whole story from the barley grower to the whisky glass.”

According to the Coopers team, construction on the new $50 million visitor centre will kick off around mid-2022 pending council approval. It comes hot on the heels of a November announcement that the iconic Australian brewery was expanding its warehousing facilities to further boost beer storage and allow the label to store all product on-site. 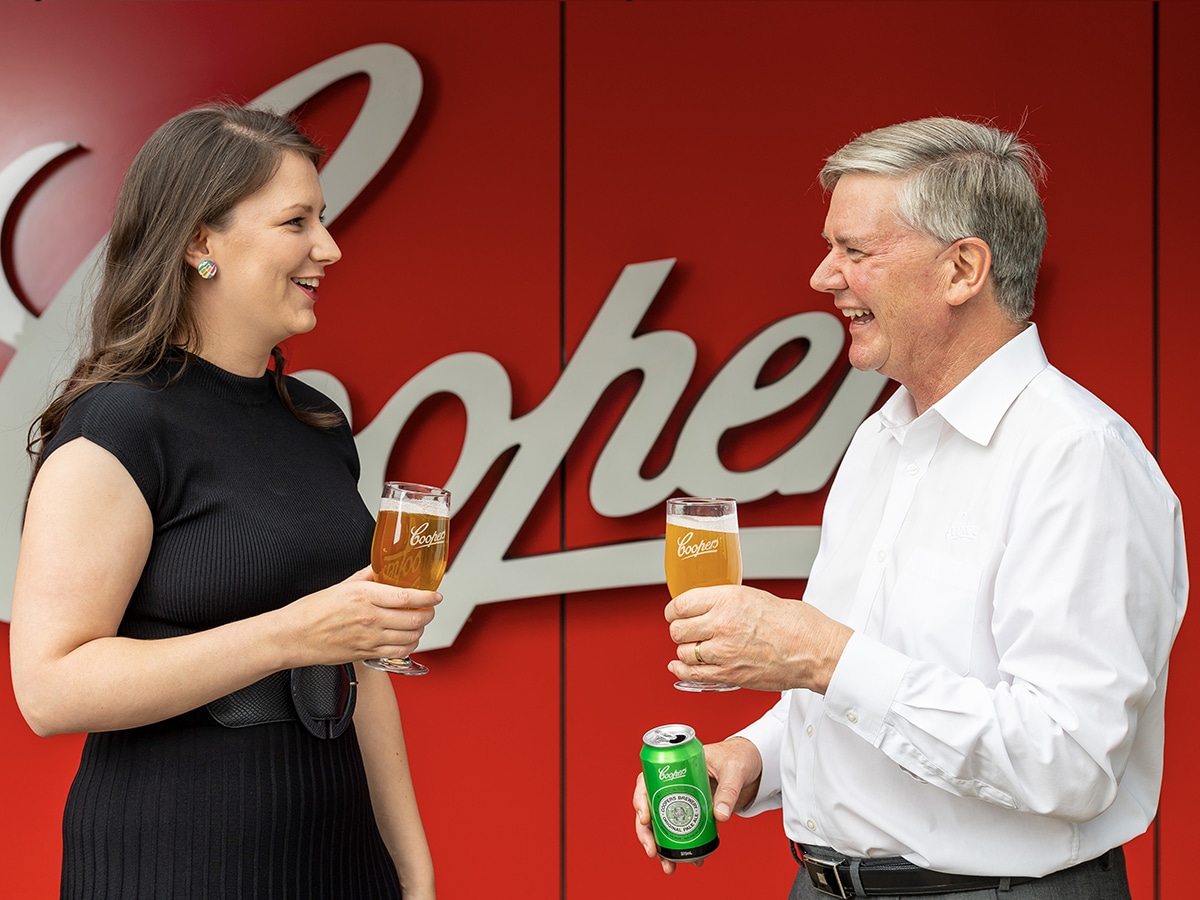