Your next visit to Westoros may be delayed until 2019, but that will give you plenty of time to save up for your own bottle of Johnnie Walker White Walker Game of Thrones Edition Whisky. Johnnie Walker recently announced their partnership with HBO. Details are limited—appropriate as the prophesied arrival of winter seems to lack in details as well, only that it is coming. Much the same, Johnnie Walker has only promised that the Game of Thrones Edition Whisky will be coming in time for the next season of the show. When asked for more details, specifically whether this would be a new blend of scotch or if it is a repackaged old blend, the company simply said the following on their Facebook account: “We’re excited to be partnering with HBO on White Walker by Johnnie Walker, which will launch this fall. Stay tuned for more details in the coming months!”

This should give you plenty of time to build up your tolerance for quality whisky, especially if you plan on playing any drinking games with White Walker. Be careful of which games you choose, though. If you opt to have a drink every time someone dies or has sex during your binge-watch of seasons one through seven, you’ll likely not make it through season three before passing out. At the max, season four (if you’re built like The Hound, though if you try to match Tyrion drink for drink you might not make it through season one). 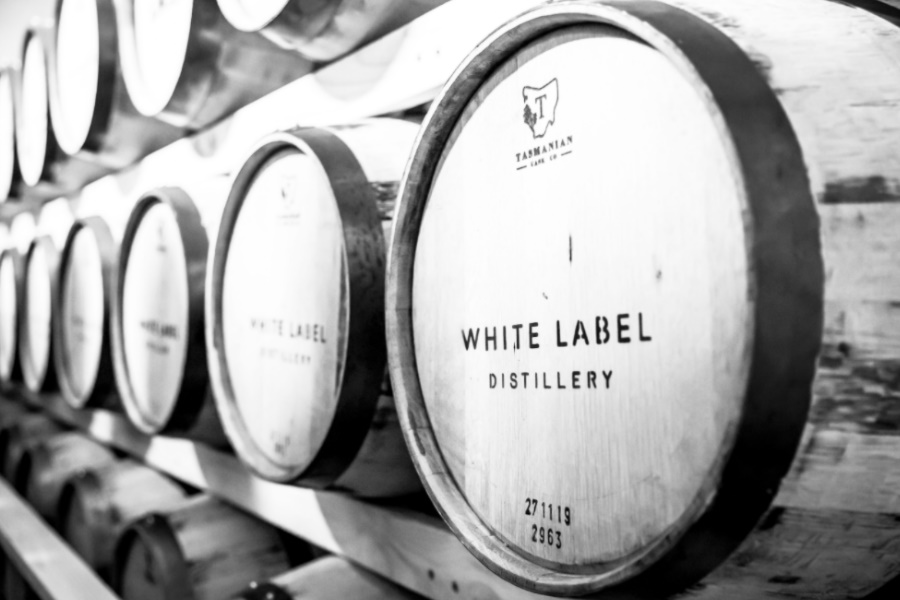 Drinks, Featured
How To Start Your Own Tasmanian Whisky Label on a Budget