Out of the way Willy Wonka – there’s a new golden ticket in town. Listen up gents, because you’re most definitely going to want to hear all about it. Australian bottle shop Vintage Cellars is offering its customers a chance to win a $1 million bottle of whisky. Yes – you read it right – a bottle of whisky worth a $1 million fat ones! And, best of all, the highly-coveted Yamazaki 55 could be yours to keep in the home bar. Or ‘safe’ is probably more apt. 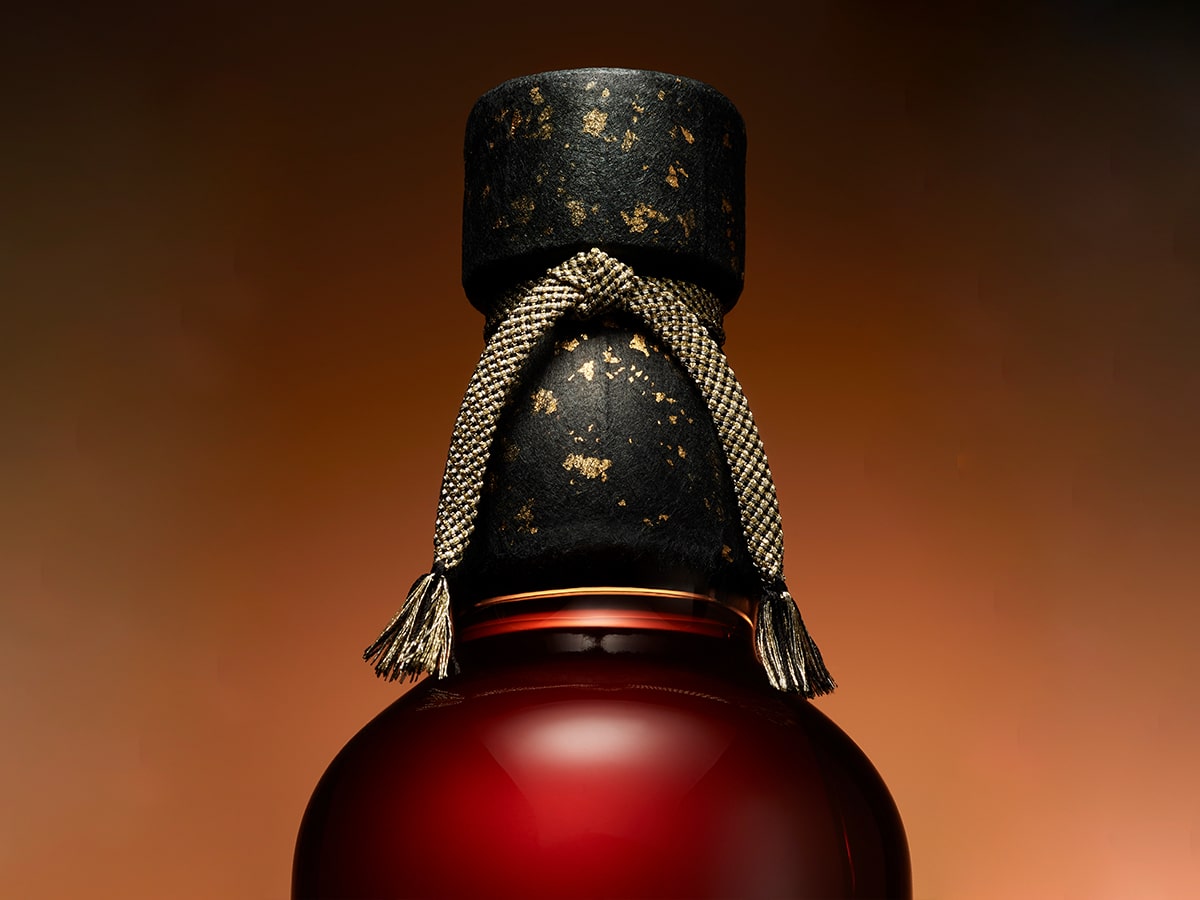 Wonka can go shove his golden chocolate bar where the sun doesn’t shine and Charlie can have his chocolate factory because every Tom, Dick and Harry will want ‘in’ on this one-way ticket to the millionaire’s lounge.  Ok – enough with the analogies. Sorry – we’re just so bloody excited, as we know you will be, too. So, let’s get down to brass tacks. Why the heck would Vintage Cellars give away such an epic prize?

Well – they respect their members and appreciate their loyalty. Simple as that.  So much so they’re revamping their exclusive Wine Club, which will be now known as the ‘VC Club’, which Vintage Cellar’s tells us promises to offer more immediate, and basically better, rewards as well as new and improved access to exclusive drinks-related content and events.

“Vintage Cellars customers have always been at the vanguard of fresh trends, whether that’s new wine varieties or the explosion of craft gin in recent years and our re-imagined rewards program has been designed to reflect a broader range of customer preferences,” Vintage Cellars Business Category Manager Ed Scully said. “I can’t think of a better way to celebrate our new loyalty program than by giving one lucky VC Club member this incredibly rare bottle of whisky, one of the most sought-after spirits in the world.” 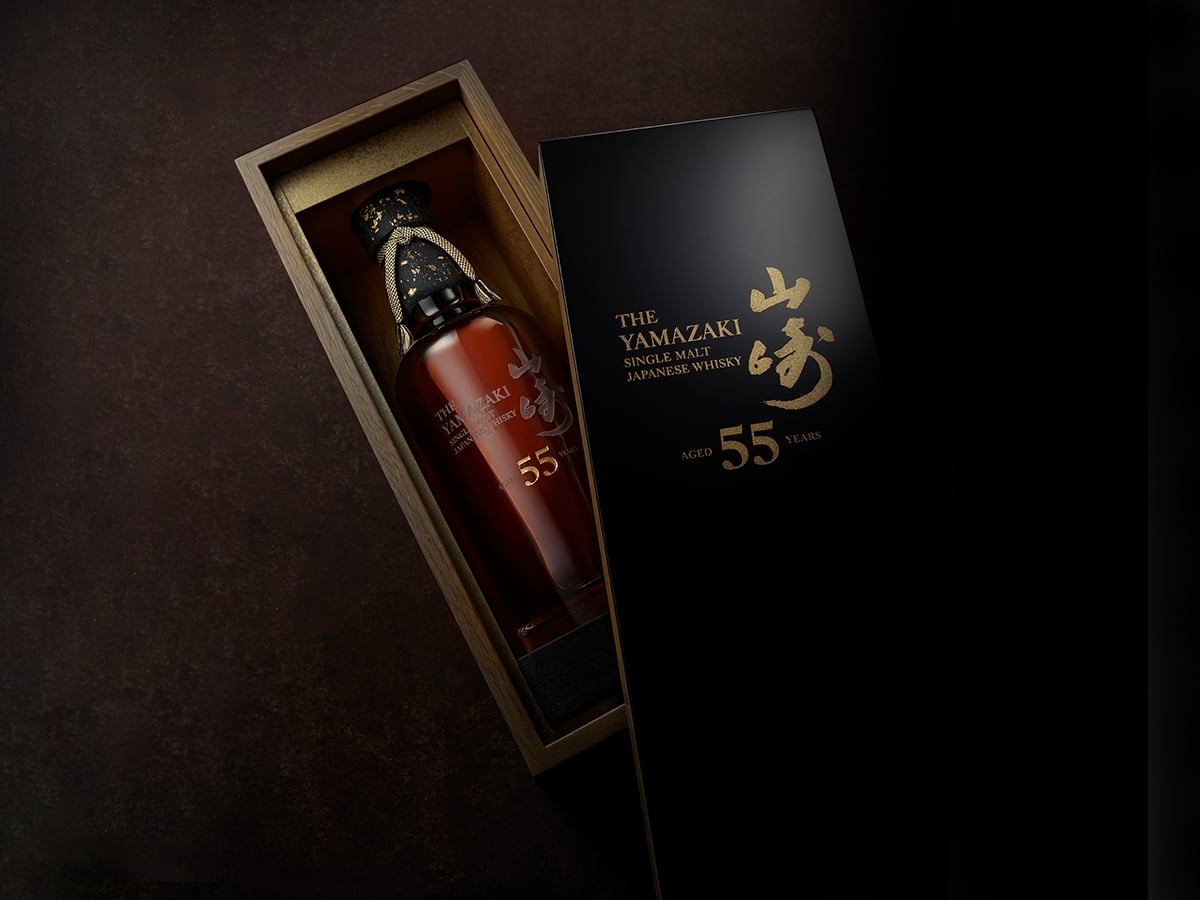 Any VC Members who spend a minimum of $100 on any drop – between now and April 26 will – will go into a draw to win a bottle of whisky few lovers even dare to dream about: Yamazaki 55-Year-Old Japanese Whisky. A vintage so rare that even Billion’s Bobby Axelrod can’t get his dirty mitts on. If you’re still new to the whisky snob club, here’s a brief rundown on this bad boy.

Made from a precise blend of malts that have matured for over 55 years in mizunara oak casks, Yamazaki 55-Year-Old (one in only 100 bottles on the entire planet) is the last samurai of Japanese Whisky. Heck – it slices and dices all in its wake much as The Bride did in Kill Bill. Yes – it kicks that much arse, gentleman.

Such is its demand, and reputation, that the sale of a single bottle smashed records a few years ago, when it sold for more than $1 million at a high rollers auction in Hong Kong. More money than sense – we think not! And, VC members, you have a chance to win one.

“We can’t think of a better way to celebrate our new loyalty program than by giving one lucky VC Club member this incredibly rare bottle of whisky, one of the most sought-after spirits in the world,” Vintage Cellars told us during the week.