The celebration marks the doughnut company’s anniversary of entering the Australia market. When Krispy Kreme first opened in Australia, they saw phenomenal success, so much so that they opened more than 40 stores in their first seven years. In 2010, the company hit some hard times and many of the stores were closed. As business picked back up, more stores were opened. A strategic partnership with 7-Eleven in 2011 helped pick things up even more.

Krispy Kreme was founded by Vernon Rudoph, an 18-year-old who was working for his uncle in a small general store in Kentucky in 1933. The store sold a variety of goods, including light and fluffy doughnuts that were purportedly inspired by an Ohio River barge cook. During the Great Depression, the Uncle and Nephew moved to Nashville, Tennessee, where they focused on just the doughnuts. Eventually, Rudolph opened his own store in Winston-Salem, North Carolina. The chain continued to grow and even expanded into the international market with stores all over the world.

The special anniversary deal was met with a range of responses, from excitement to anger that those without a September birthday were excluded from the fun. The good news is, however, that even if you aren’t a September baby, you can always alleviate your pain with a little sugary goodness from Krispy Kreme. 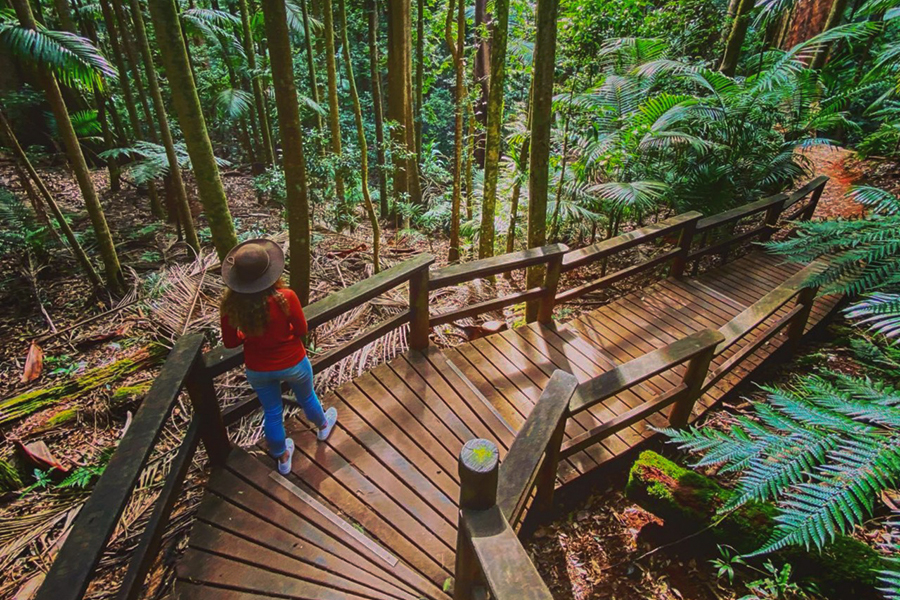 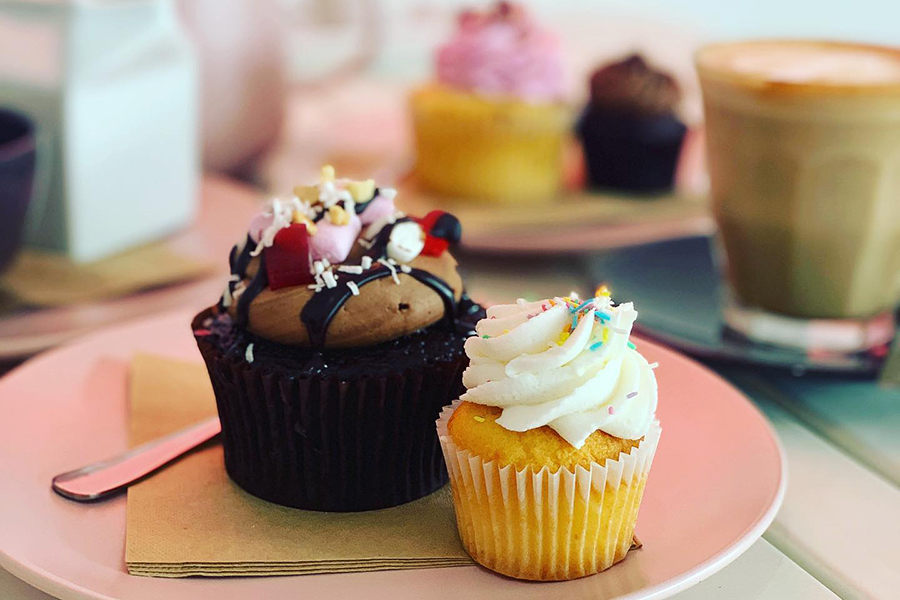 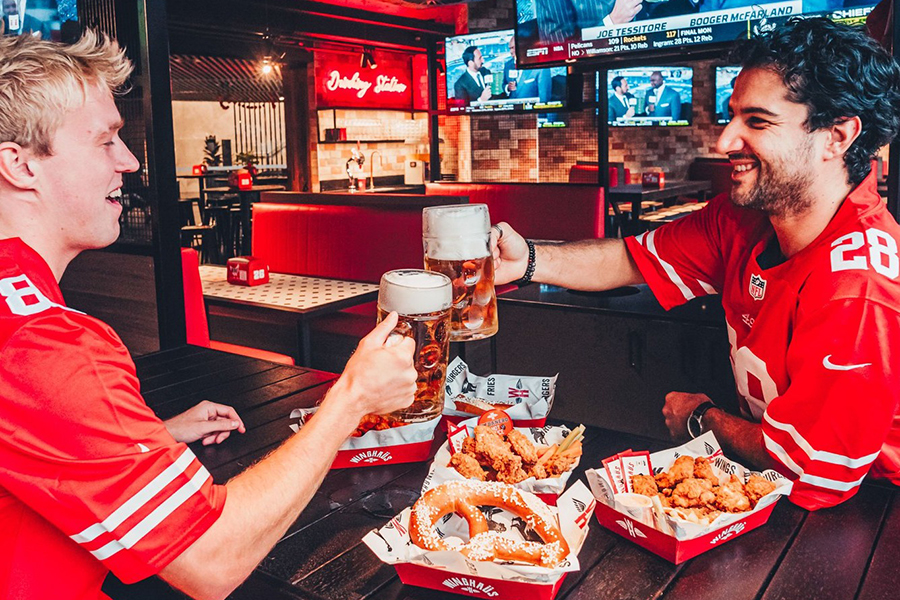