Got a mate that reckons he’s a bit of a champ when it comes to spicy food? Well, now’s the time to put him to the test.

Deliveroo is shaking up 2021 early by offering Aussies a chance to try the World’s Spiciest Dish. Ahead of the International Hot and Spicy Food Day (16th January), customers can test their tastebuds on a specially made, super limited release dish that’s dubbed been dubbed World’s Spiciest Dish. Available from 20 restaurants across the country, the dish requires customers to sign a waiver confirming they have ambulance insurance before ordering! The meal is made with the world’s spiciest chilli, the infamous Carolina Reaper expertly imbued into Reaper Squeezins Sauce, and is exclusively available for order on the Deliveroo app this weekend. The Carolina Reaper measures in at approximately 2.2 Million Schoville heat units, which is another way of saying that it’s really effing spicy. It holds the Guinness World Record for the Hottest Chili Pepper and is around 44 times spicier than your everyday Tabasco sauce.

In Sydney, both Mary’s and all of the Arthurs Pizza joints will be offering the delivery exclusive deal and any customer ordering will be treated to a cheeky little side dish that’ll hopefully satiate the excruciating pain of the California Reaper (full list of restaurants below). Before you order for yourself, check out the video below to watch the fellas from hot wings try to eat and eat the California Reaper.

Deliveroo’s World’s Spiciest Dish is available on the 16th and 17th of January 2021 across Australia. 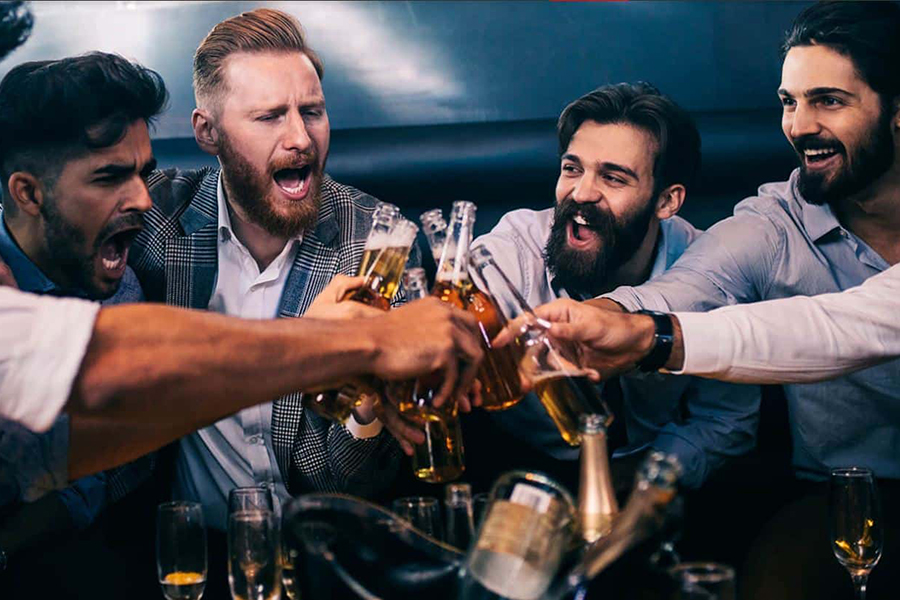 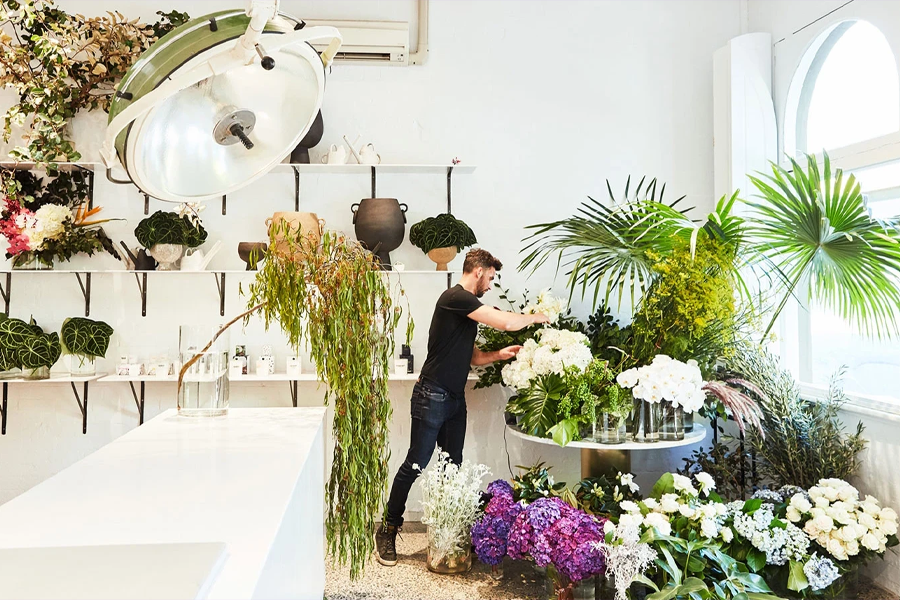 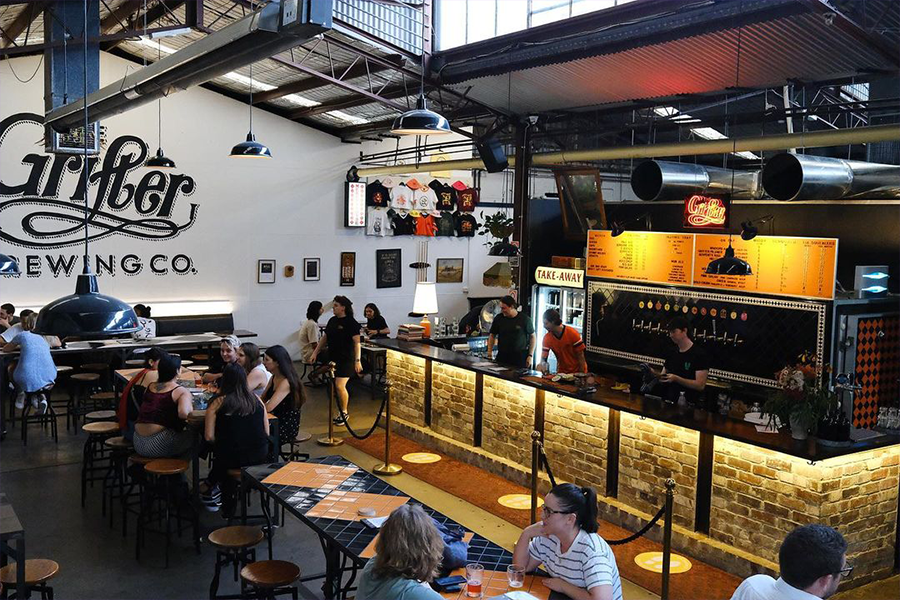