If you’re worried about shooting blanks, a recent study published in the European Journal of Nutrition has found that tomatoes can improve sperm count. The study showed that lycopene, a carotenoid found abundantly in red vegetables and fruit and especially tomatoes, may have a positive effect on semen quality.

The study was conducted with 60 healthy male participants in a randomised, double-blind, placebo-controlled parallel study. The participants either received 14 mg per dose of lactolycopene or a placebo for 12 weeks. The researchers than studied the concentration of motile sperm (sperm that had the capacity for movement).

Other aspects of sperm quality were also measured, including how much damage the sperm DNA had sustained. Of the original 60 participants, 56 finished the study. What researchers discovered was that there was no change to the number of motile sperm after the 12 weeks of taking lactolycopene, but there was a significant response to “the proportion of fast progressive sperm and sperm with normal morphology.”

In other words, lycopene may not increase the number of sperm, but it does improve the quality of the sperm you produce.

The improvement is being attributed to lycopene’s antioxidant qualities. As an antioxidant, lycopene helps to prevent oxidation in cells, which can lead to damage to the cell’s DNA. This study was led by Dr. Liz Williams, a specialist in human nutrition at the University of Sheffield. Dr. Williams noted, “At the moment, there is very little advice we can give to men. We tell them to reduce alcohol consumption and eat a healthy diet—but these are very general messages.”

She went on to say, “This was a small study and we do need to repeat the work in bigger trials, but the results are very encouraging. The next step is to repeat the exercise in men with fertility problems and see if lycopene can increase sperm quality for those men and whether it helps couples conceive and avoid invasive fertility treatments.”

In the meantime, now you have a reason for that Italian diet you’ve been wanting to go on. 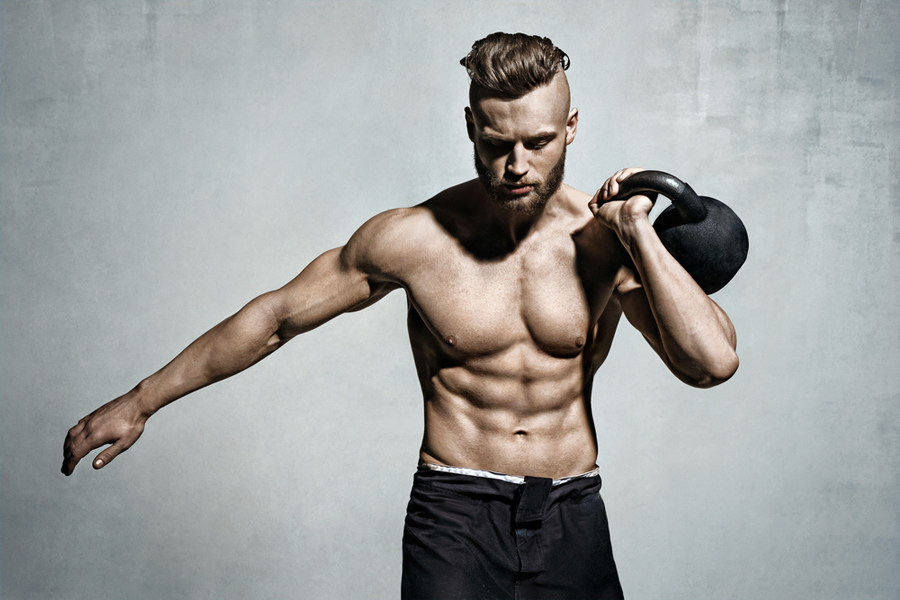 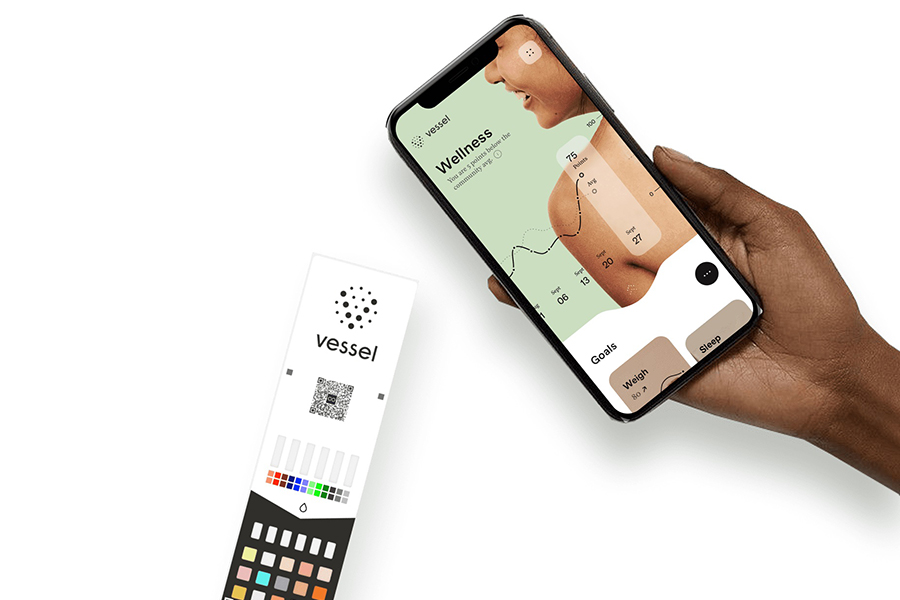 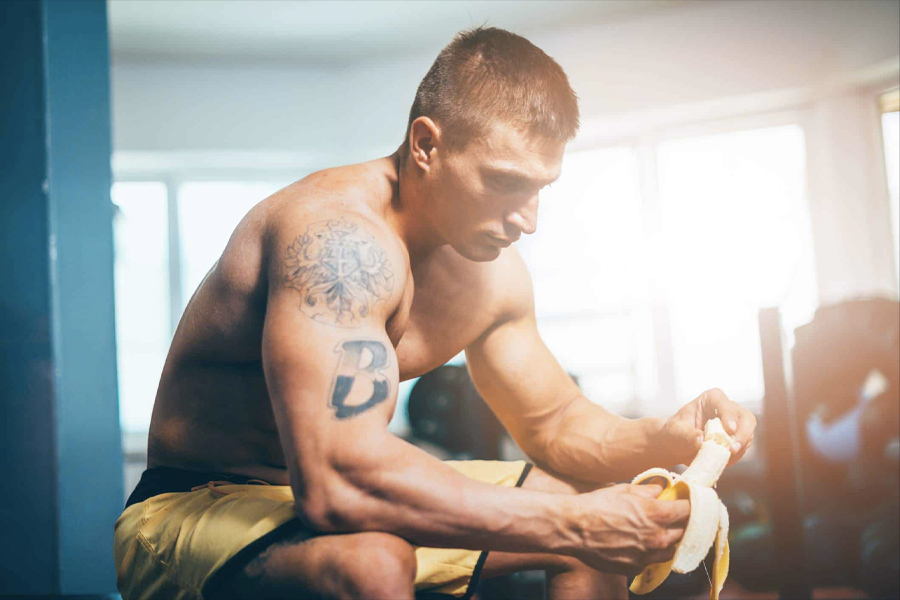 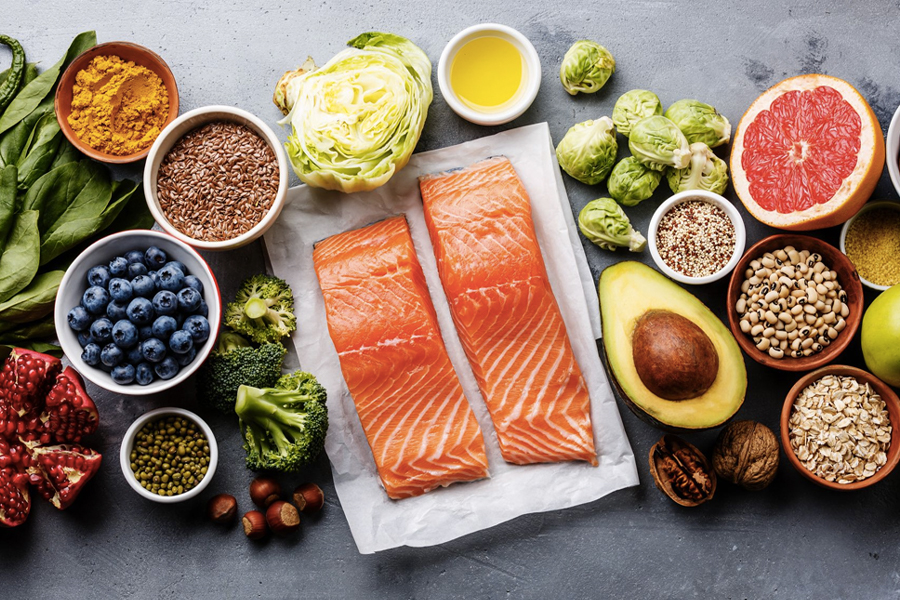