Ah the Irish, such a way with words. Stumble into your favourite Irish pub and you’re bound to be met with a style of dialect and turn of phrase that is oddly inviting and yet completely unfamiliar all at once. Irish slang words and Irish sayings have a way of cutting through the bullshit and nailing a great quote or toast no matter the occasion. And it’s not a new thing.

For hundreds of years, Irish sayings have captivated foreign audiences in a way that can only be described as deeply spiritual. From Craic to Slainte, the iconic phrases remain in use today, still just as relevant as when they were first handed down. But what the feck do they mean and how do you use them? This St Paddy’s Day, forget about smashing Guinness wearing a funny hat, invest some time in upping your banter, the traditional way. Stall the ball, we’ve got a hape of knowledge to impart. What is Irish Slang?

First and foremost, it’s important to get your bearings right – Always remember there is a big difference between English and Irish slang. Where cockney slang is a form of word construction based around the English language that first appeared in the East End of London back in the 19th century, Irish slang has been around much longer. In fact, many of the common Irish sayings and slang words we use today are derived from the Gaelic language, providing a unique insight into the Ireland of yesteryear.

Nowadays, it is common for Irish slang to be a blend of Irish Gaelic and Scots Gaelic that has been translated into English, however, many phrases remain nearly identical to their original structure. But be warned, traditional Irish Gaelic isn’t exactly the easiest language to pick up for native English speakers. Here are some tips for getting it right

When it comes time for a toast, there are few cultures that do it better than the Irish. Through a long and storied history of producing great artists and poets who aren’t afraid to poke fun at themselves, Ireland has become renowned for its telling proverbs and blunt take on the human condition. Here is a list of classic Irish sayings you may have heard before. 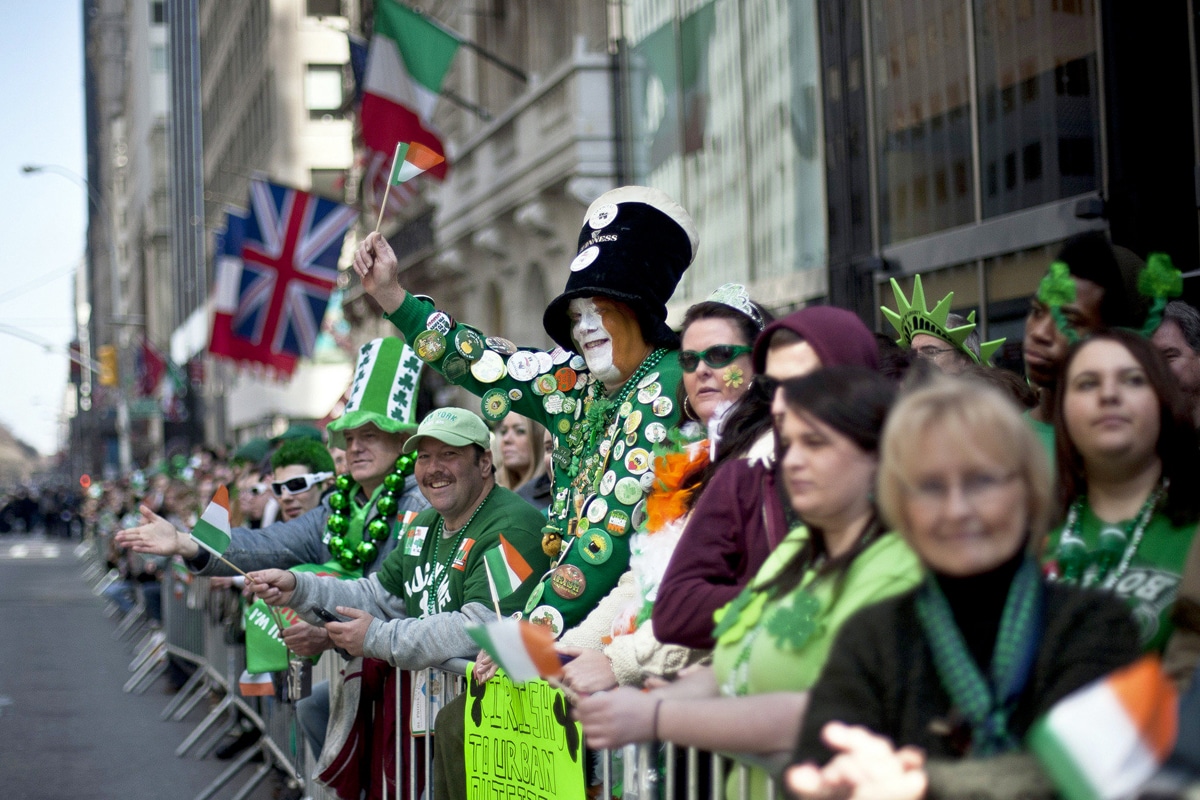 Now, it comes time to up your banter game. If you want to rule the roost this St Paddy’s Day, take a gander at this list of Irish slang words and start pulling together your ultimate toast. Just don’t forget to end it with Slainte.

What does Slainte mean?

The traditional Irish toast Slàinte Mhaith translates to ‘Good Health’ in Gaelic, however, interesting enough, the term is found in both Irish and Scots Gaelic.

What is the Irish motto?

The Irish motto is ‘Éire go, Deo’, which literally translates to “Ireland is Forever” in English. Nowadays, the shorter version of “Ireland Forever” is used most often.

What does Craic mean in Irish?

One of the most commonly used but often misunderstood Irish slang words, Craic is slang for fun, for example, “The craic was mighty last night”. That being said, “Minus craic” refers to something that was no fun at all. 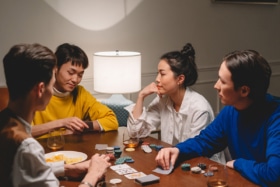