The latest five-yearly Census is now upon us.  And for the first time, it’s being held in the midst of a global pandemic, with Greater Sydney in a long lockdown and other parts of Australia in and out of shorter lockdowns. By now, you should have received instructions, with individual household logins, by mail on how to fill out the 2021 Census online, but what else do Australians need to know? 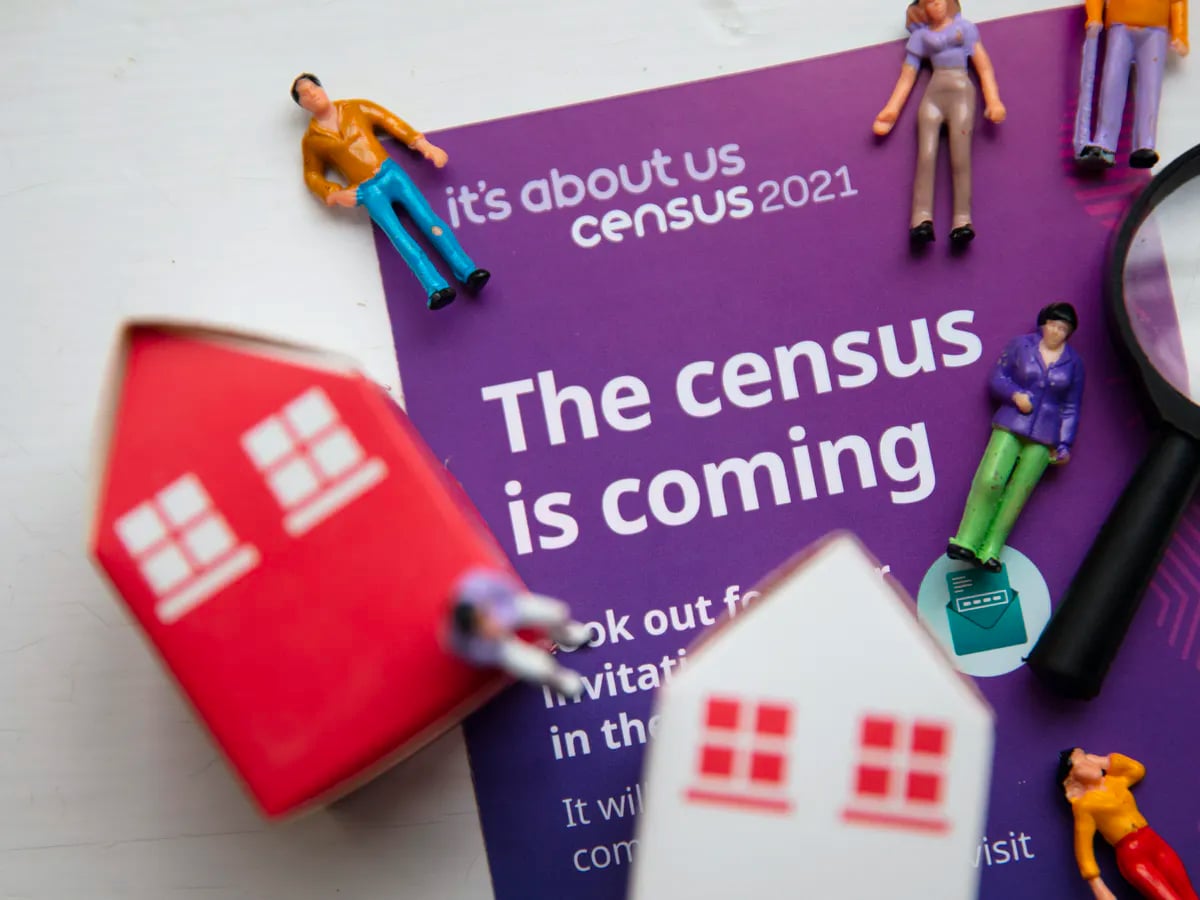 When is Census Night?

The Australian Bureau of Statistics (ABS) has confirmed that the 2021 Census night is Tuesday, August 10, however, while this is the official Census date, the ABS has got with the times and has radically changed the way it will collect the data this time.

For the first time, the ABS wants most of Australia’s 10 million households to complete the Census as soon as they get their login info if they know where they’ll be on August 10. In previous years, you had to fill in your form on Census night. This longer window to complete the Census should make it easier to respond with many of us juggling working from home and home schooling as the country struggles with the Delta COVID-19 variant.

“The new window to complete the census, rather than a one-night burst, will help ease online bottlenecks and external threats. It will also reduce pressure on the many Australians in lockdown, juggling paid work and home schooling,” Liz Allen, demographer at the ANU Centre for Social Research and Methods, Australian National University said.

Why the Census is So Important

Australia is more diverse and multicultural than ever before, and the Census is the only way that we can get an accurate snapshot. It’s the factual voice on the shape of our nation, and how we are shifting around, changing, and living.

That’s why the Census counts every person and household in Australia so that we have a good snapshot of who we are as a nation, how and where we live, and how things are changing. In this way, it informs where to put vital services and infrastructure including, education, healthcare, transport, and welfare.

At the end of the day, the census data is the biggest single non-political driver of where the money goes – federal and state government spending and a fair slab of private investment. Except for defence spending and foreign aid, census data helps drive policy, spending, and investment decisions across the board. Hundreds of billions of federal dollars will be dished out in coming years, in large part, based on the information gathered from the census data.

So, the Census matters to all of us because policy and investment decisions, and hence spending, based on the Census results will low through and impact us personally, our families, and the communities where we live and work.

On the back of the current COVID-19 pandemic, the Census data will be vital in estimating the required scale of future health, education, aged care, and other essential services. It’s fair to say that the Census has never been more important in helping us gauge the economic and social impacts over the past couple of years.

“The census has the power to say much about a nation and how populations are changing. While there will be no specific questions on COVID-19, the data will provide valuable insights into the impacts of the coronavirus on Australians,” Allen said. “With the 2016 data now five years old, more up-to-date information is needed to make plans for the future.”

The Census data is also important for estimating such things as the environmental impact of population growth, including greenhouse gas emissions, water resource allocation, and land use.

And for those amongst us with a keen political eye, the Census data plays a vital role in driving changes to electoral boundaries as the population shifts. 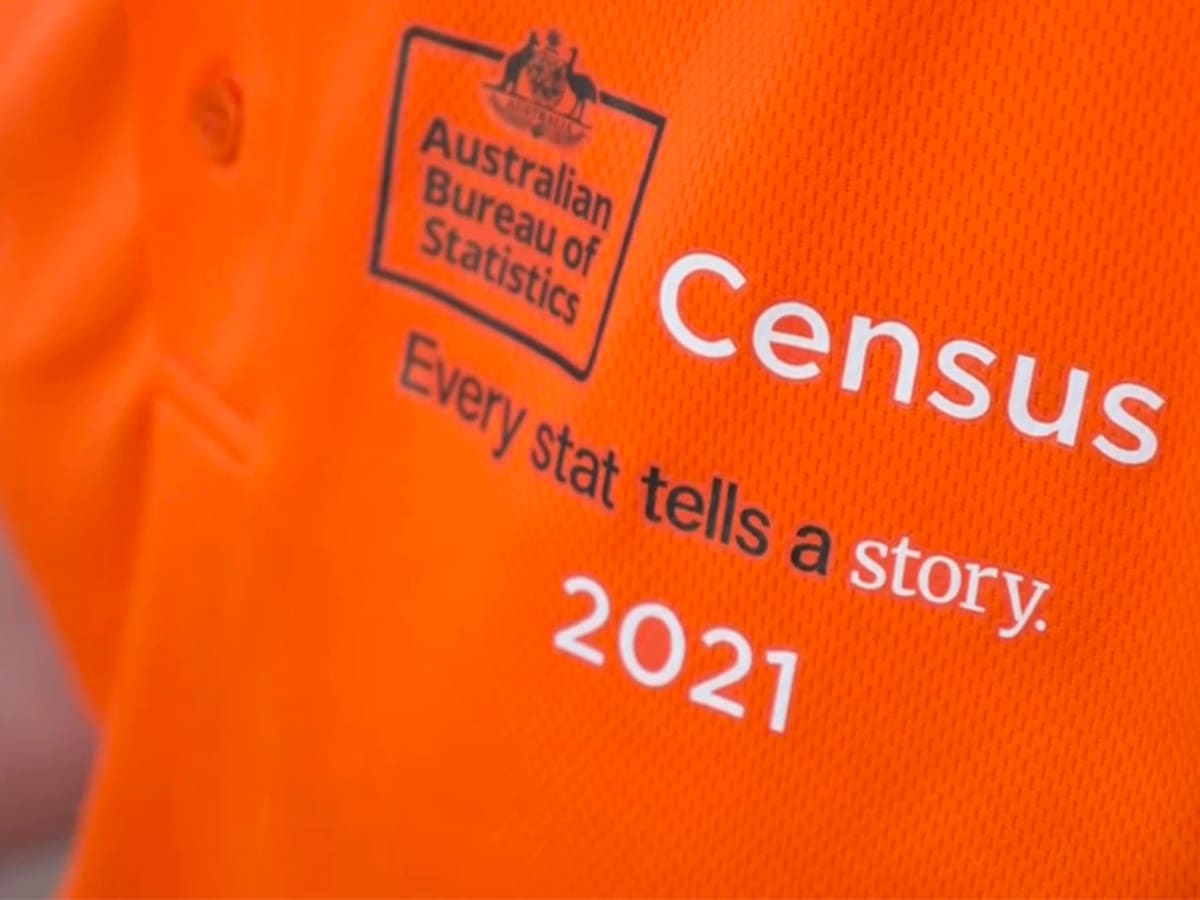 What’s New and What’s Old in the Census?

According to the ABS, the 2021 Census will see the “first significant changes to the information collected in the census since 2006” . The new questions will deal with: long-term health conditions, to better inform health policy and planning for community services; and service with the Australian Defence Force to better understand the circumstances of Australia’s veteran community and support better the provision of services for this group.

However, “a question on internet access in households will no longer be asked, given increased mobile internet usage on personal devices outside the home”, according to the ABS. But importantly to better reflect contemporary Australia, the 2021 Census adds a non-binary option to the question on sexual orientation and gender identity and enhances response options for the language and ancestry questions for Aboriginal and Torres Strait Islander peoples.

Your Time to Count is Here

If you have not already gone online and completed the 2021 Census, please boot up and get it done .

As the ABS states, every stat tells a story. If you haven’t completed and submitted your census form by Thursday 12 August, the ABS will contact you by letter or in person and chase you up. The Census is compulsory

Results from Census 2021 will become available from June next year.

Is the 2021 census compulsory?

The Census is compulsory. According to the Australia Bureau of Statistics, everyone who is staying in your household on Census night must be included. This includes visitors and babies. You can be fined if you refuse to complete the Census or submit an incomplete form.

What happens if I don't complete the Census 2021?

You can be fined up to $222 a day if you fail to complete the census.

Census night is on Tuesday 10 August 2021. In late July, paper forms will be delivered to households in some rural and regional areas.

Dr Purcell served at senior executive levels within the Australian Federal Public Service in the 1970s and early 1980’s, including within the Australian Bureau of Statistics, the Office of National Assessments, and the Department of Prime Minister and Cabinet. He completed his Doctor of Philosophy (Ph.D.) at the University of Michigan in the USA in 1979, with research from is doctoral thesis on Postcensal Estimates for Local Areas (Or Domains) published in the International Statistical Review in April 1980. In 1984, Dr Purcell moved from his public service career into banking and finance with Westpac Banking Corporation. Later in his career, he became actively involved climate change initiatives, both domestically and through global initiatives, prior to retiring from executive life in 2008. Dr Purcell’s professional, governance and sustainability achievements were recognized when he was named as one of the top 15 ethical leaders globally in Ethical Corporation’s 2007 Best of the Best. Dr Purcell’s has published articles, speeches and conference papers in the fields of corporate responsibility and sustainability, marketing and communications, banking and finance, public affairs, and economics and statistics.

Read more about Noel About Man of Many
The latest 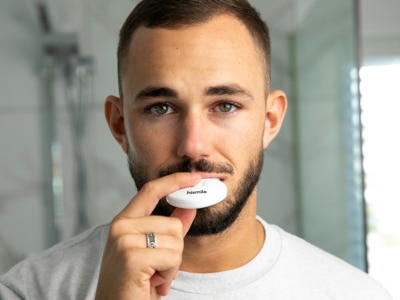