We’re told not to stare at the sun, but in this case, please feast your eyes! The highest ever resolution image of the sun’s full disc has been snapped in all its life-giving glory and is 100% worthy of The Gram (Instagram, for all you space boomers). Whether you view it as gorgeous or oddly terrifying, this is one space photo that simply can’t be missed. Although we’ve posted a close-up image below, you’ll need to download the bigger version if you want to appreciate all the filaments and flares’ in detail. 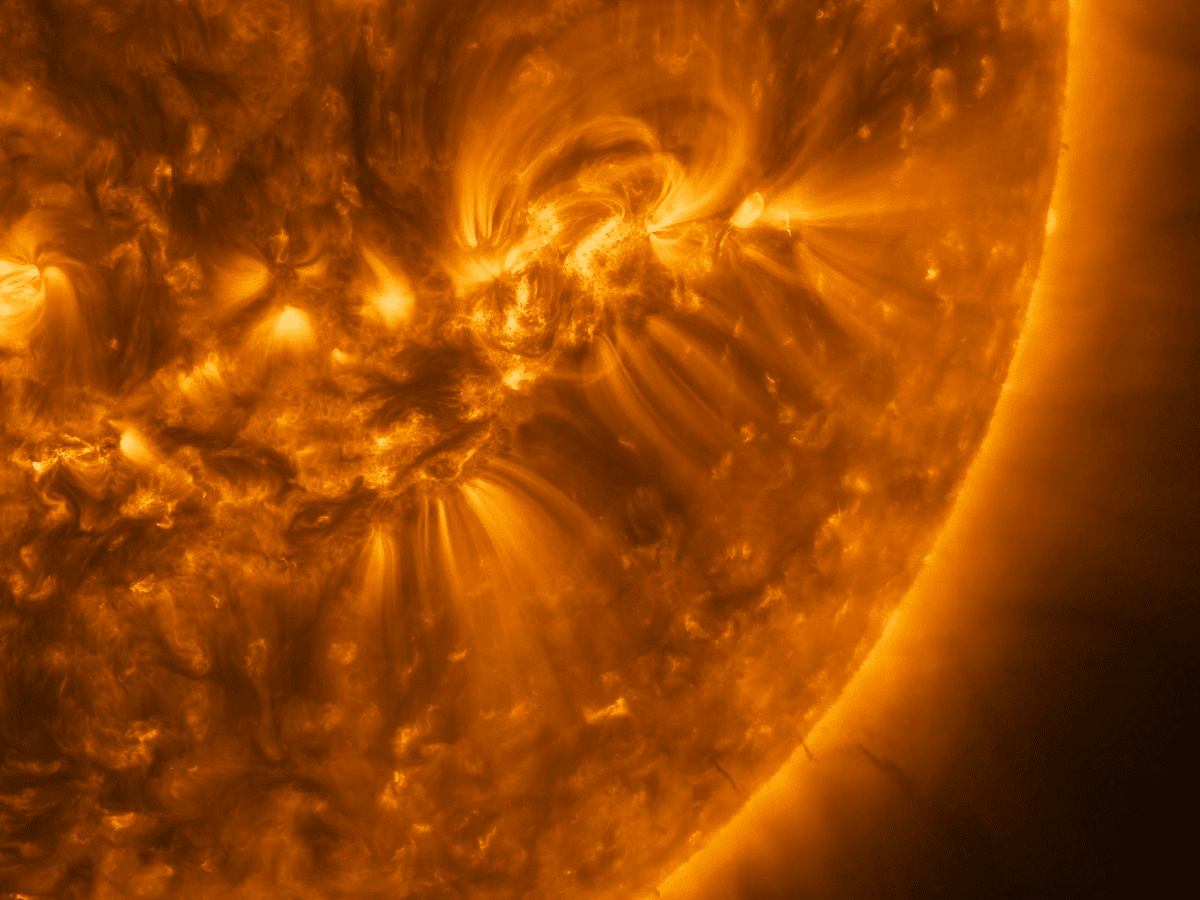 Taken halfway between Earth and the Sun, the photo was created on March 7, 2022, by the camera onboard the Europeans Space Agency’s Solar Orbiter spacecraft. Taking over four hours to create, the result is a mosaic of 25 individual images taken by the high-resolution telescope of the Extreme Ultraviolet Imager (EUI) instrument. The image measures a staggering 9148 x 9112 pixels, equalling 83 megapixels. By comparison, a 4K TV has 3840 x 2160 pixels, which is 8 megapixels.

The Solar Orbiter was first launched in 2020 and encompasses a suite of 10 different scientific instruments that have made several new observations. This includes the first telescope observations close to the sun, the first photos of the sun’s north and south poles, and the first complete observation of the solar wind.

In conjunction with the EUI observations, the Spectral Imaging of the Coronal Environment (SPICE) instrument was busy examining the different components of the solar atmosphere, from the chromosphere to the corona. These different layers all possess different temperatures, and ultraviolet light shines from various excited atoms. Purple is hydrogen gas at a temperature of 10 000°C, blue is carbon at 32 000°C, green is oxygen at 320 000°C and yellow is neon at 630 000°C.

Currently located inside the orbit of Mercury, the closest the Solar Orbiter will get to the sun is about 50 million kilometres. The project is a collaboration between the European Space Agency and NASA. 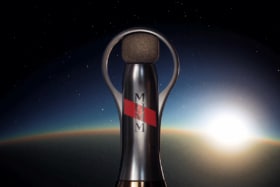 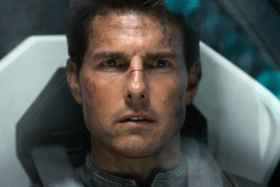 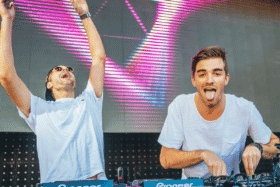 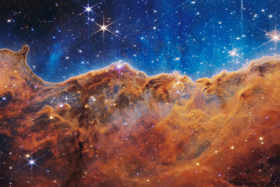