Genesis has unveiled the first-ever electric vehicle based on its dedicated EV platform and it could be a game-changer. The new 2022 Genesis GV60 kicks off the Hyundai-backed luxury automaker’s electrification journey in a big way, with reports suggesting the new EV will be compatible with wireless charging infrastructure when it launches next year. If true, the release would mark the first of its kind in the auto industry. Soon, you may be able to charge your car the same way you juice up your iPhone. 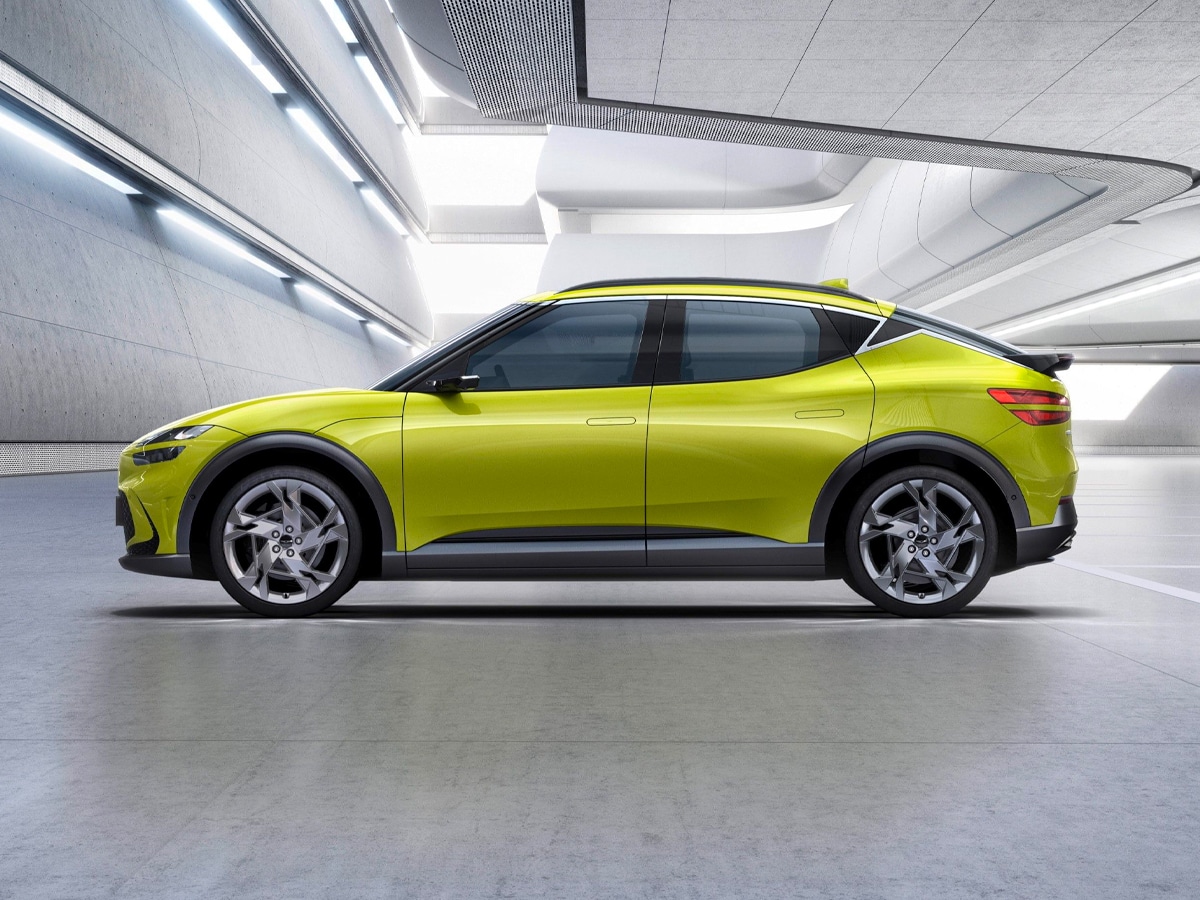 According to Green Car, the groundbreaking technology will allow the electric SUV’s lithium-ion battery packed to be replenished when parked over a magnetised plate. The wireless charging addition was designed and developed by US start-up WiTricity, however, has yet to see widespread implementation. The collaborative rumours appear to be held up by past circumstances. WiTricity previously worked with Hyundai on a 2018 concept that flew somewhat under the radar. If the Genesis GV60 is to feature the speculated tech, this one certainly won’t.

While nothing on the wireless charging side has been confirmed by the brand, what we do know is that Genesis GV60 is a step in the right direction. The brand unveiled the first images of the new EV, which showcase the sleek and athletic aesthetic we’ve come to expect from the manufacturer. Genesis has added a wider crest grille below the iconic quad lamps, while also adding a new wing emblem, borrowing the Guilloché pattern from the world of luxury watches. It also cops a clamshell hood for the first time. Genesis has also brought tech into the design eye as well. Inside the EV, you find a crystal sphere shift-by-wore that the brand claims will intuitively inform drivers when the vehicle is good to go. “When the vehicle is turned off, the Crystal Sphere becomes the vehicle’s mood lights, adding to the aesthetic of the driving experience,” Genesis wrote. “When you are ready to drive, the sphere rotates and the SBW appears, creating an indoor atmosphere of futuristic mobility.”

Not much is known about the performance of the new 2022 Genesis GV60, its first all-electric vehicle, however, you can expect more details to emerge in due time. Should the wireless feature be confirmed, you can expect this new SUV will make a major splash when it lands next year. 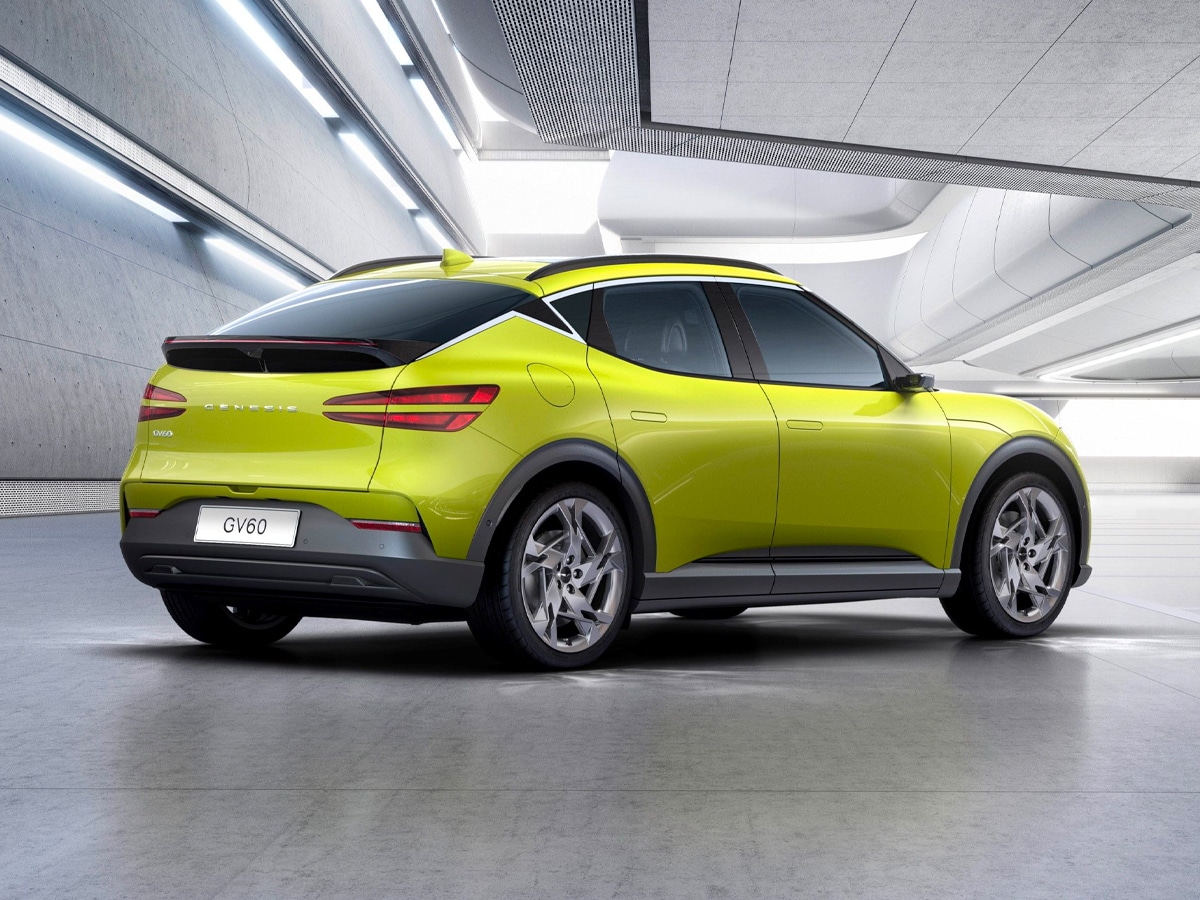 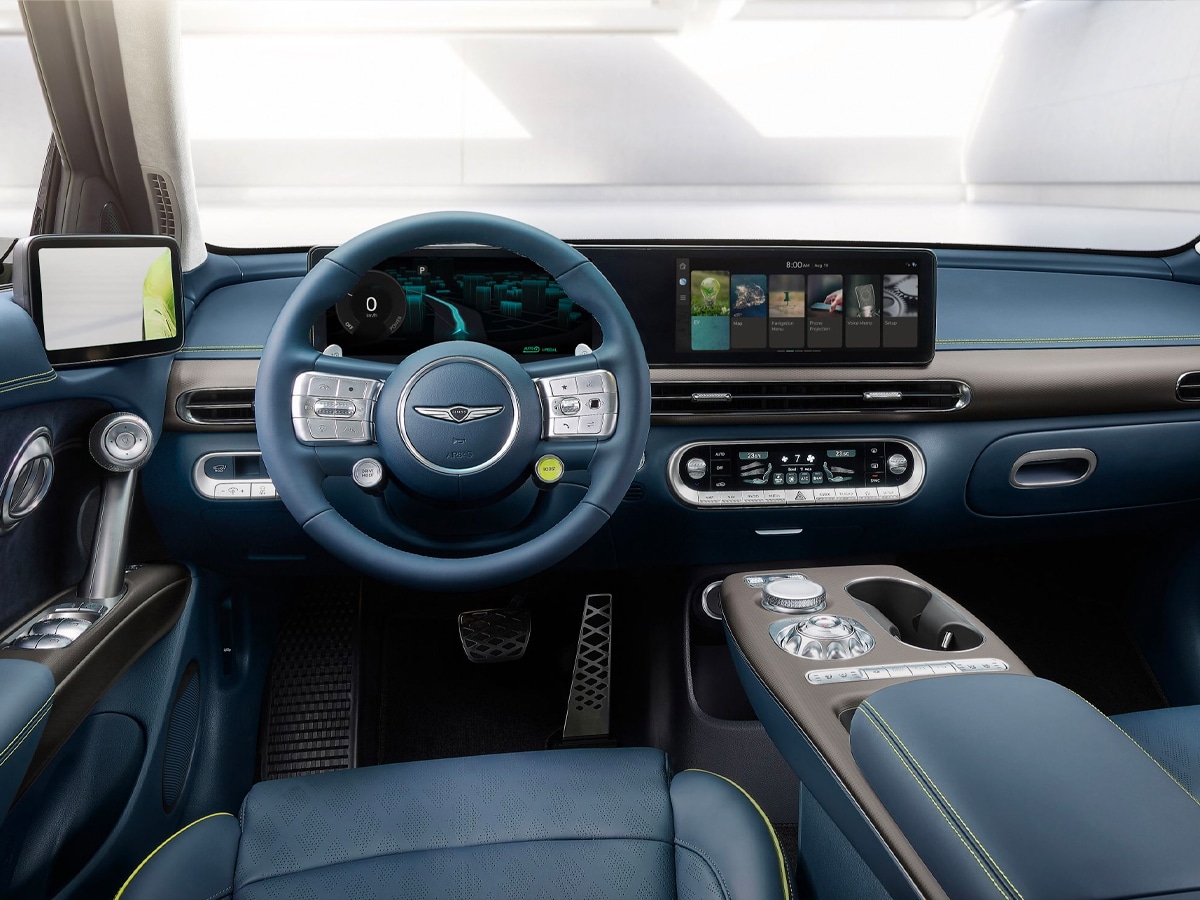