Summer has well and truly arrived, meaning it’s high time for nights out in the open air, taking the sights and sounds of mother nature. And, once you get bored of that, you can pop Keanu Reeves shooting robots and blowing your mind in the new Matrix Resurrections onto your itinerary. That’s right, the Westpac Open Air Cinema has returned to Sydney once again and this time around, perennial tech favourites OPPO are on-hand to make sure you get the most out of the warmer months. Partnering with the much-loved outdoor entertainment icon, OPPO is helping deliver Hollywood glitz and glamour right on the banks of Sydney Harbour. With stunning views over the Sydney Opera House, Harbour Bridge and city skyline, the Westpac Open Air Cinema captures a uniquely Australian atmosphere, ideal for summertime. As night falls, a giant 350sqm screen rises from Sydney Harbour to deliver a state-of-the-art Dolby Digital experience and the best new releases of the year. Dining on the harbour at the stunning selection of restaurants and bar is also a must, with seasonal options on offer each and every session.

To celebrate OPPO’s partnership with the event, we’ve teamed up with the tech giant to give one lucky winner the ultimate sunset pack for summer. In addition to scoring a double pass to an Open Air Cinema movie screening in February, the winner will also receive an OPPO Find X3 Neo smartphone, valued at AUD$999. Ideal for capturing stunning shots of your summer escapades, the intuitive Find X3 Neo puts next-gen camera technology in the palm of your hand. But don’t just take out word for it, let the specs do the talking. 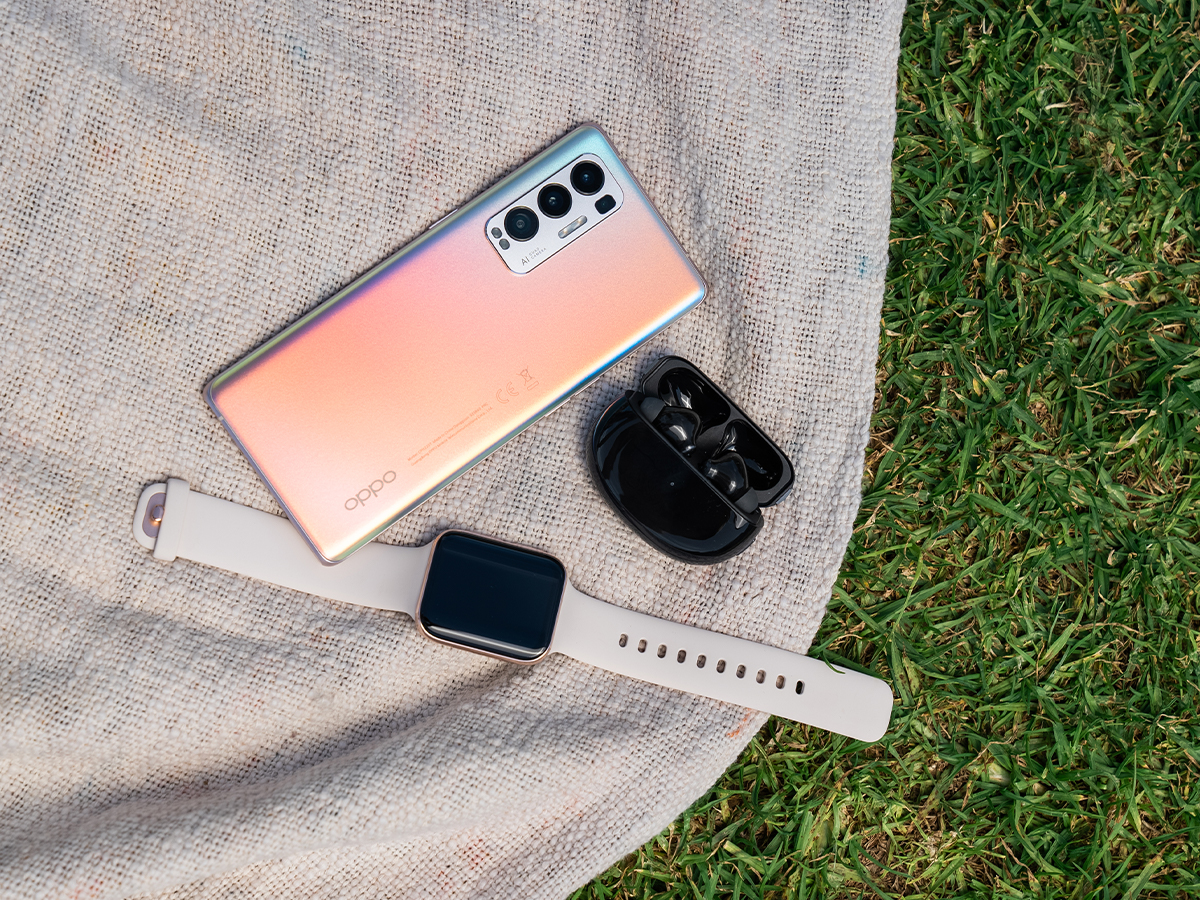 The new smartphone comes with a 50MP camera, alongside a larger sensor co-developed with Sony and All-Pixel Omni-Focus. That technology is all powered by Qualcomm Snapdragon 865, a chip that delivers rapid, responsive performance in any setting, while supporting superfast 5G. And, for those culture vultures that party until the battery wears out, the OPPO Find X3 Neo can produce up to four hours’ video playback on just a five-minute charge.

As mentioned, the winner will score the new smartphone and a double-pass to the Westpac Open Air Cinema in February. You can check out the list of upcoming flicks here. To enter the draw to win 1 x OPPO Find X3 Neo and a double-pass to visit the Sydney open air cinema, a prize worth over $1,000 in total, simply fill out the form below. Good luck! 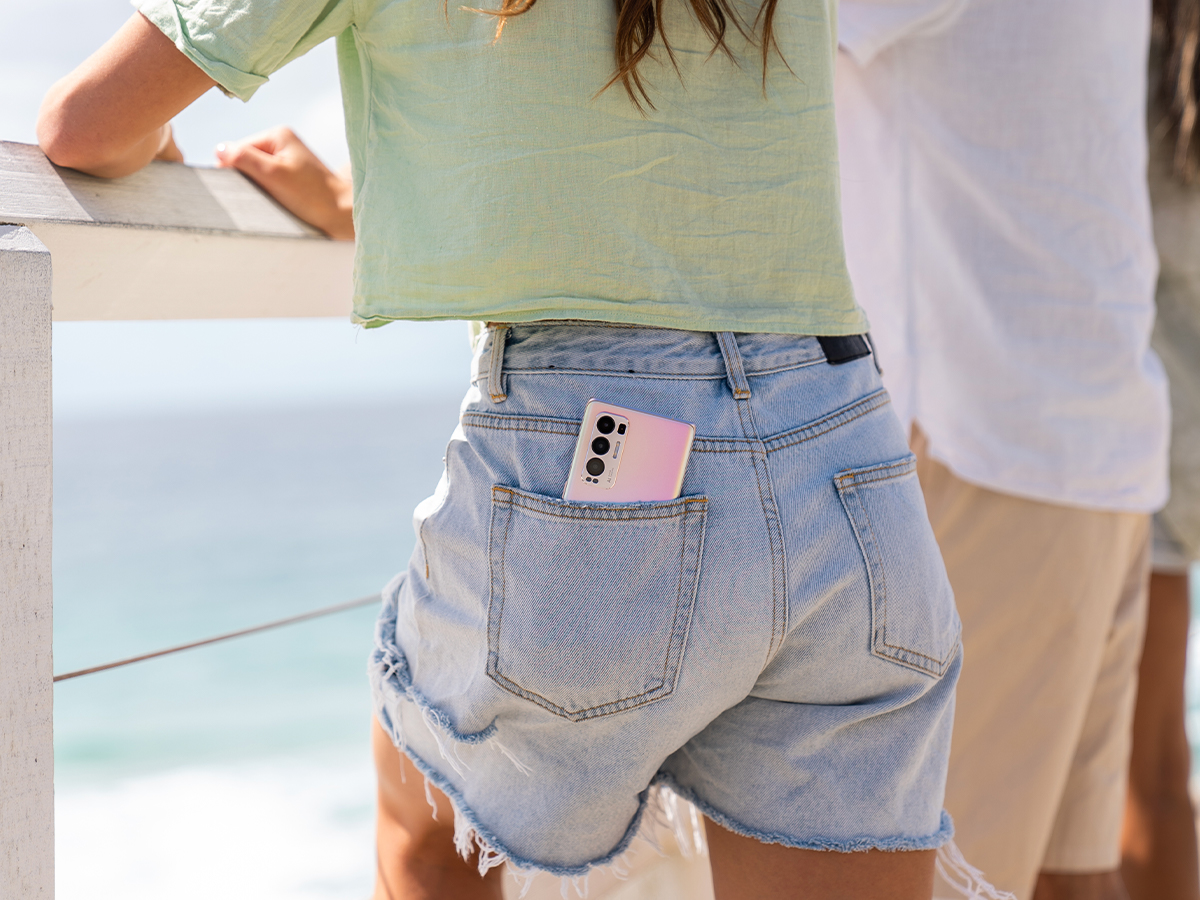