There is nothing better than finding an activity that you love to do, that you’re really good at, and that you can actually make a living at. One could say it’s the dream of all mankind. It’s a dream that Brisbane man Brendan Pearce has managed to fulfil, and as such he can stand as a role model to kids everywhere.

Although he might be less of a role model when you get down to specifics. Because Brendan, you see, has built a successful business out of…uh…drawing…penises.

Don’t pretend you don’t wish you were him.

Yep, for what is really a very reasonable price, Mr Pearce will send you one of his custom phallic sketches, which we absolutely refuse to call “doodles” here.

He can do anything you like with his penises: want a Crocodile Dundee dick? You got it. Want Miley Cyrus swinging on a wrecking knob? It’s all yours. Want a picture of yourself as a bellend? You came to the right place!

It’s a heartwarming story of good old Aussie knowhow, and it’s even more heartwarming than you might think: the majority of Pearce’s penis proceeds go to the Prostate Cancer Foundation of Australia. 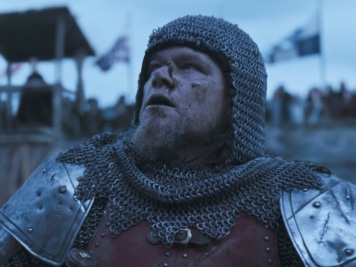 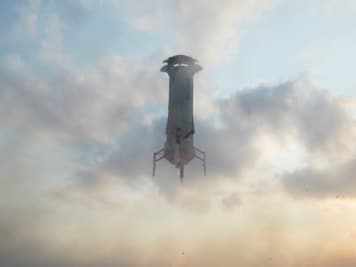 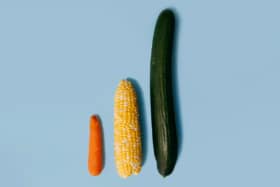 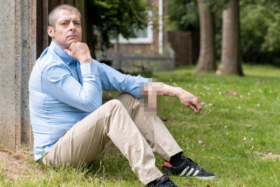 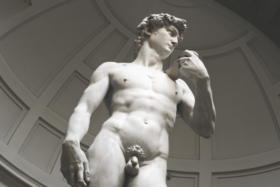