The Small Business Administration (SBA) Office of Advocacy reported in 2018 that roughly 80 per cent of small businesses make it through their first year. But what about after that initial excitement passes and the passion starts to die down? By the five-year mark, only about half of the small business are still around.

By year 10? Only one in three are still thriving.

There are several contributing factors to a business failing, but one of those is a lack of knowledge. That can be prevented, however, especially with the help of Monocle’s new The Entrepreneurs Magazine.

Described as an “MBA Lite,” The Entrepreneurs Magazine is “packed with fresh takes on funding, finding a niche starting out and moving on.” Advice from industry leaders fills the pages of the publication. The Entrepreneurs also explores alternative business schools that can help give you the skills and know-how that you need to be successful. They also research areas where your business idea will have the best chance at survival. From ideas and inspiration, to tips on how to kit out an office, scale up a business, or start over, The Entrepreneurs has what you need.

The Entrepreneurs is available through Monocle’s website. You can pick up a single issue for USD$18 or subscribe to Monocle and get the issue for $16.20. The magazine is an annual publication that is “a handbook for people with big ideas. It’s full of stories and inspiration from those who have found success outside of the normal nine to five world.”

Monocle launched in 2007 and has quickly become a hot spot of important information. The publisher has spread its delivery forms from a global affairs and lifestyle magazine to include a 24-hour radio station, website, retailer, and a media brand. Monocle is produced by Winkontent LTD, which was founded by Tyler Brule, who previously founded Wallpaper magazine and is a Financial Times columnist and entrepreneur. 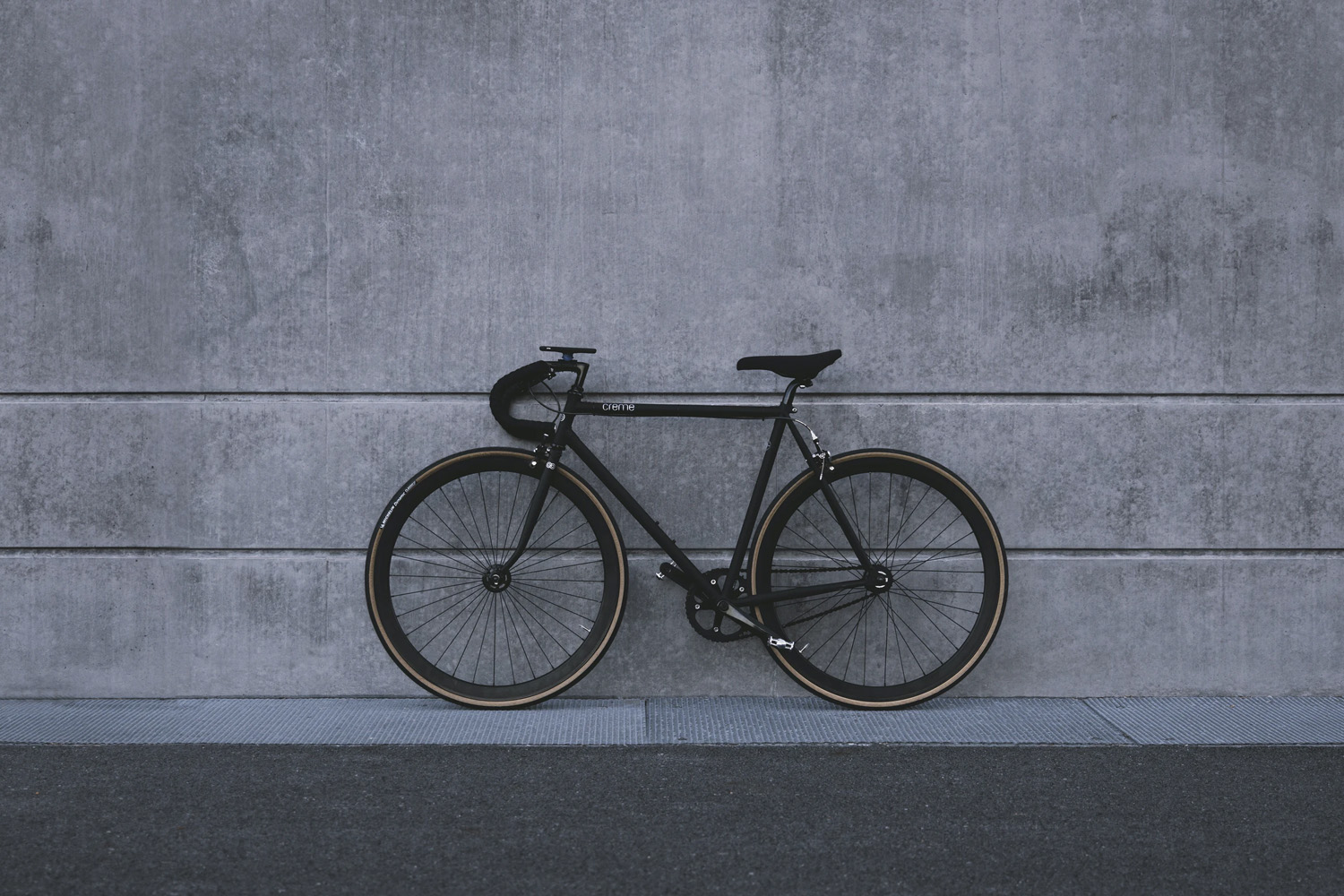 Advice
The Art of Reinventing the Wheel: How The Rolling Fix Took a Simple Idea and Scaled 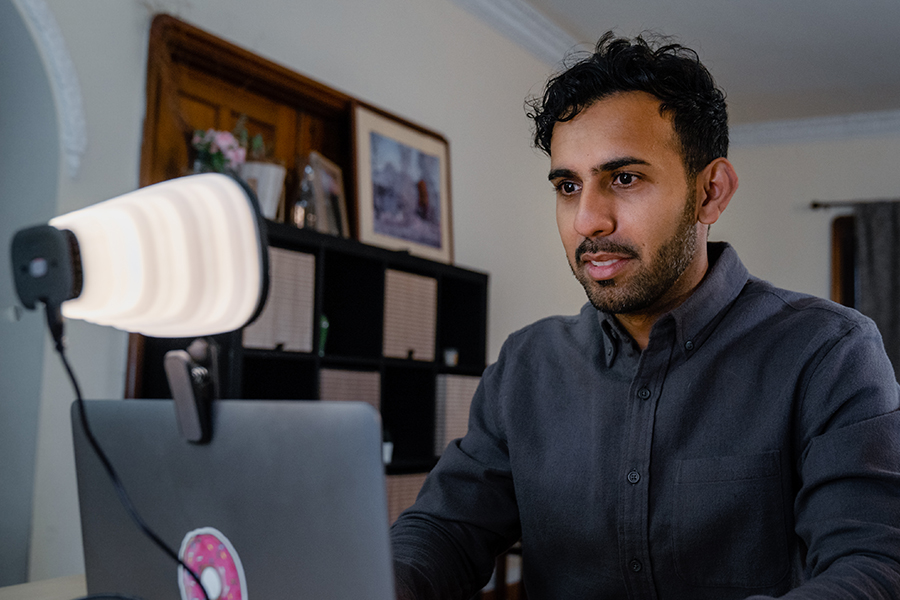 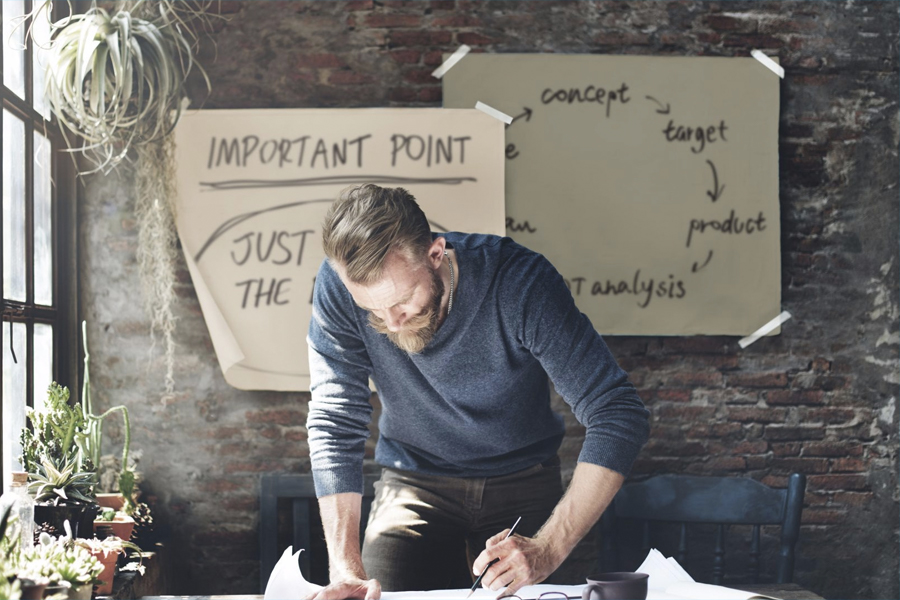 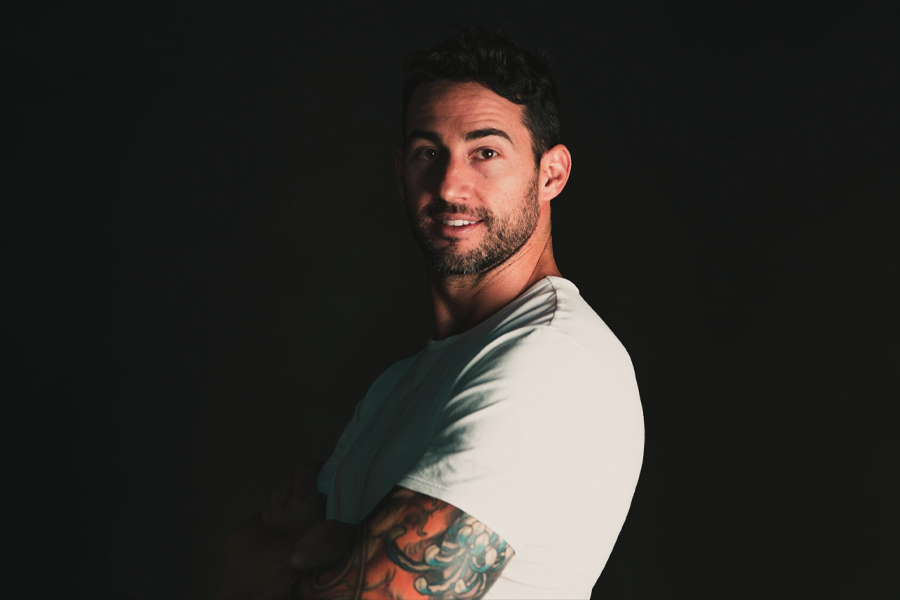 Advice, Books
How This Tradie Turned a One-Man Band into a 7-Figure Business
load more articles