If not for one man, we could be talking about Gucci and Yves Saint Laurent in the past tense. Tom Ford transformed the brands, taking Gucci from an accessories label to one of the most luxurious, sexiest brands in the world. Ford then went on to launch his own brand, indelibly leaving his mark on fashion. His designs are celebrated in a new coffee table book titled simply, “Tom Ford.” The book chronicles Ford’s design work from 1994 to 2004, when he worked for both Gucci and Yves Saint Laurent. Those designs are marked by Ford’s hard-edge style. As you go through the 200 photographs from Terry Richardson, Richard Avedon, Mario Testino, Steven Meisel, Helmut Newton, Herb Ritts, Craig McDean, Todd Eberle, and more, you’ll see a progression of 21st century glamour as told by Ford’s clothing and accessory designs. The book covers each of the years Ford spent with Gucci, including product shots, ads, and runway candids. There are also year-by-year portraits of the designer himself. You’ll also find pearls of wisdom from the designer—“I think you have to have personality at a brand—otherwise it’s just clothes”—that give insight into the man behind the designs. 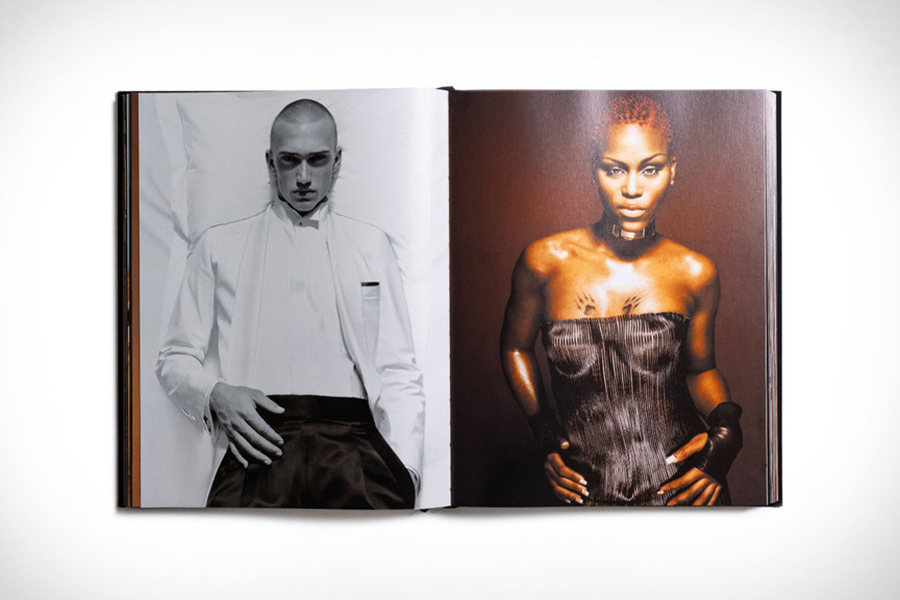 The book was published with Ford’s full cooperation and was created to coincide with Ford’s departure from Gucci to launch his own brand. The book comes in a slip case and measures 11 inches by 14 inches. The forward was written by Anna Wintour from Vogue and Graydon Carter from Vanity Fair. If you’re a fan of fashion, you won’t want to miss this book as it could very well be Ford’s swan song when it comes to his designs after his announcement that he is quitting fashion to pursue directing movies. Regardless of what awaits Ford, this book stands as a testament to his work of “carving out a new industry archetype: the businessman designer.” 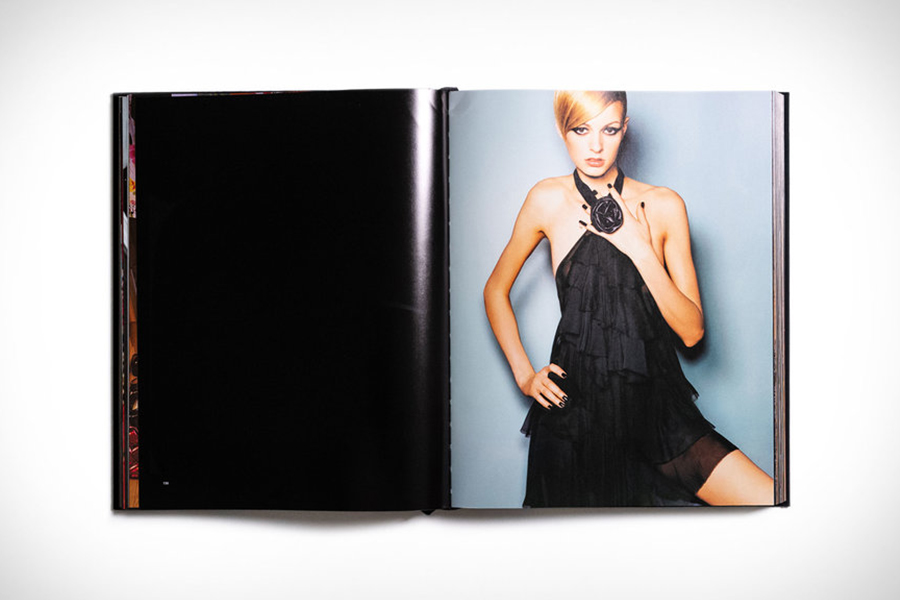 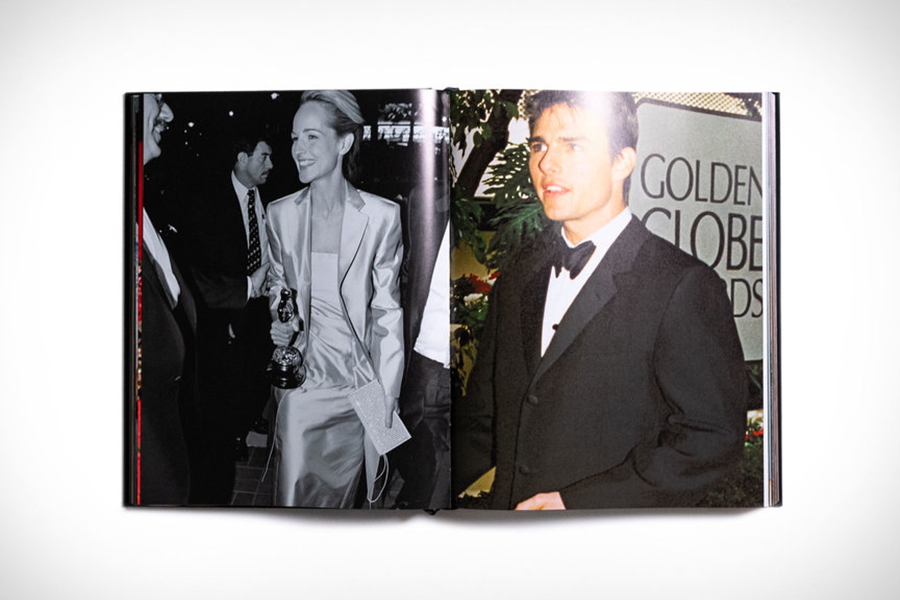 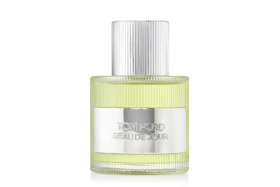